HomeUK NewsPutin vows any country who threatens Russia with nukes will be ‘wiped...
UK News

VLADIMIR Putin said any country that attacks Russia with nuclear weapons will be wiped off the face of the earth – and it may strike first.
The Russian tyrant, issued a warning to the rest of the world saying that Moscow’s arsenal of advanced hypersonic weapons would ensure the country would be able to respond in case of an attack. 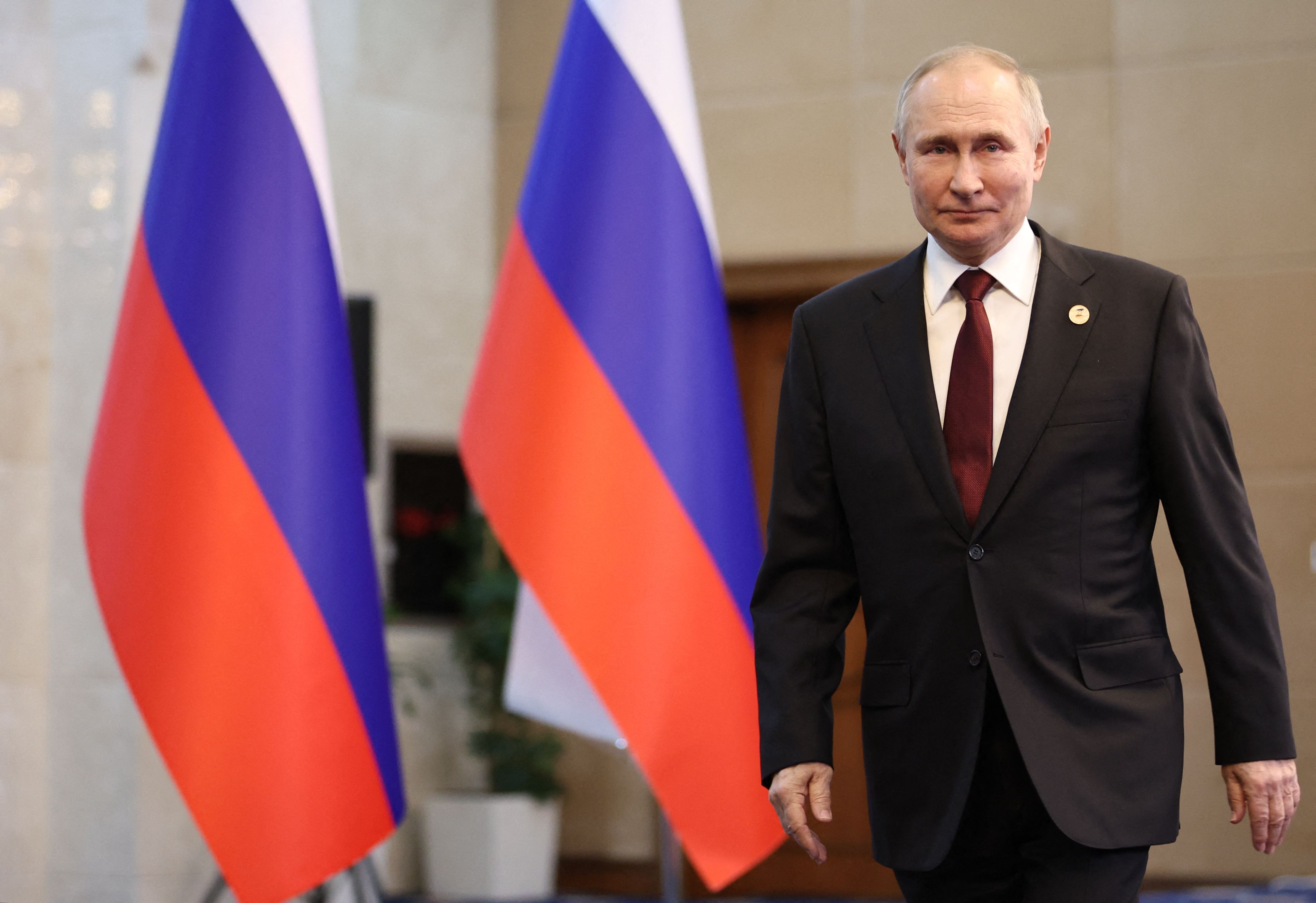 3Putin vowed any country attacking Russia would be wiped off the face of the earthCredit: AFP 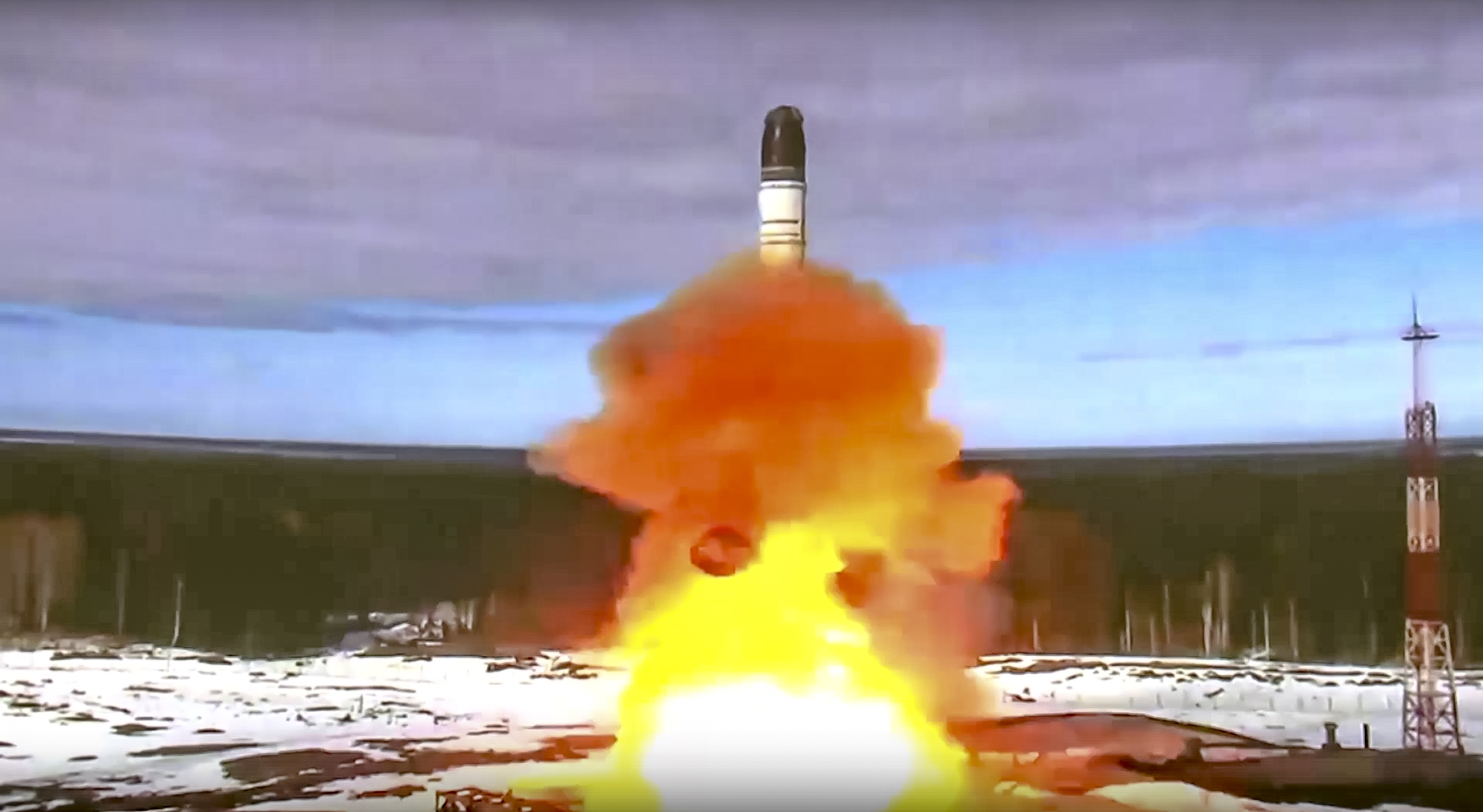 3He said Russia’s nukes would ensure it is ready to respond to an attack from the WestCredit: AP 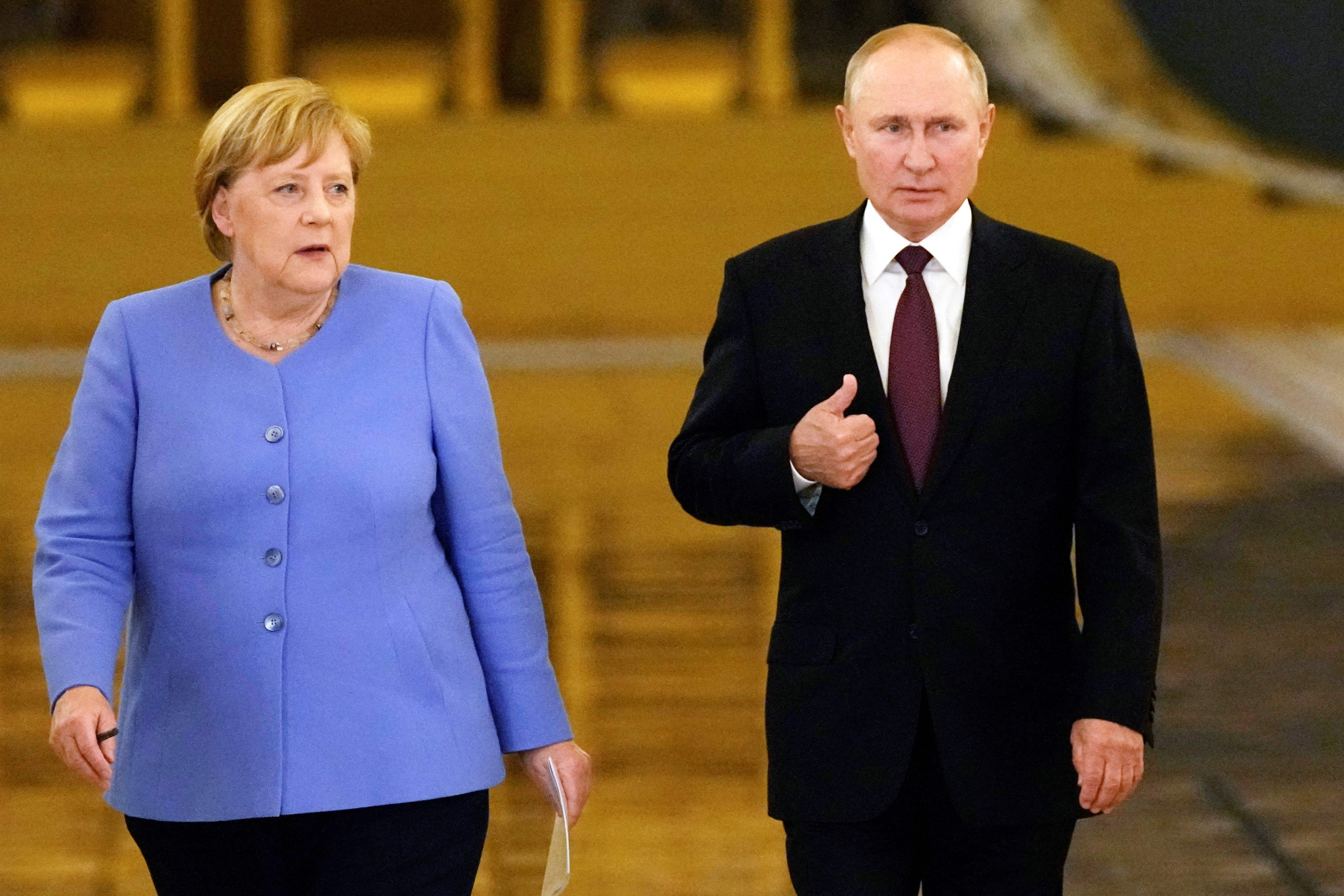 3His warning comes in response to Angela Merkel’s commentsCredit: AFPSpeaking at a press conference in Bishkek, in Kyrgyzstan, the Russian leader said if nuclear missiles hit his country “nothing will remain of the enemy”.
He added Russia was considering changing its policy to allow for a pre-emptive strike, a strategy which he claimed the United States has.
“We’re thinking about this,” he said.
“We’re thinking about a disarming strike. If we are talking about a disarming strike, perhaps we should think about using the approaches of our American partners.” 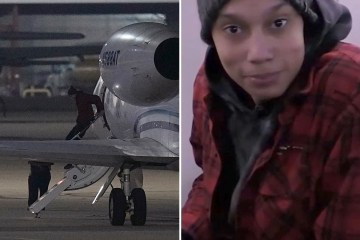 Putin also said Moscow would likely have to reach agreements regarding the conflict in Ukraine eventually.
He noted however that trust between Russia and the West was “almost zero.”
“Trust, of course, is almost at zero… but ultimately, in the end, an agreement will have to be reached,” he said.
“I have said many times that we are ready for these agreements, and we are open (to them),” he added.

His comments came in response to remarks from former German chancellor Angela Merkel about the Minsk agreements, negotiated with Paris and Berlin to end fighting between Russia and Ukraine.
Merkel told Die Zeit newspaper that the 2014 accords were an “attempt to give Ukraine time” and that Kyiv had used it “to become stronger”.
Putin in Bishkek said he was “disappointed” by Merkel’s comments, adding he “always assumed that the government of Germany was acting honestly”.
“After such statements, the question becomes: how can we agree? And is there anyone to agree with? What are the guarantees?” Putin said.
Earlier this week, Mad Vlad noted that the threat of nuclear war is “on the rise”.
“We have the most advanced weapons, but we do not want to wave it around,” he said.
Speaking via video link to defence and security chiefs of several ex-Soviet nations, he said he wanted to find a peaceful solution to Ukraine but was betrayed following the breakdown of the Minsk agreements.
He also accused the West of using Ukraine as a tool against Russia.
He said: “For many years, the West shamelessly exploited and pumped out its resources, encouraged genocide and terror in the Donbas and effectively turned the country into a colony.
“Now it’s cynically using the Ukrainian people as cannon fodder, as a ram against Russia by continuing to supply Ukraine with weapons and ammunition, sending mercenaries and pushing it to a suicidal track.”
Putin also said the Russian army could be fighting in Ukraine for a long time, but he saw “no sense” in mobilising additional soldiers at this point.
“As for the duration of the special military operation, well, of course, this can be a long process,” he added.
Fears Putin could use nuclear weapons have been heightened since he forcibly drafted 300,000 reservists in a bid to revive his disastrous Ukraine war in September.

Since then it has personally overseen chilling nuke drills which rehearsed wiping Britain and the US off the map.
Back in October, he ordered drills simulating a massive strike on the West.

Who will replace Josh Hazlewood? Potential fast-bowling options for first Test between India and Australia