HomeUK NewsPubs and restaurants to lose £2.3 billion because of crippling strikes on...
UK News

Pubs and restaurants to lose £2.3 billion because of crippling strikes on the railways, industry chiefs warn

PUBS, clubs and restaurants will lose £2.3 billion in takings because of crippling strikes on the railways, industry chiefs have warned.
Usually boisterous high streets and town centres have been left virtual ghost towns because of the RMT’s walkouts. 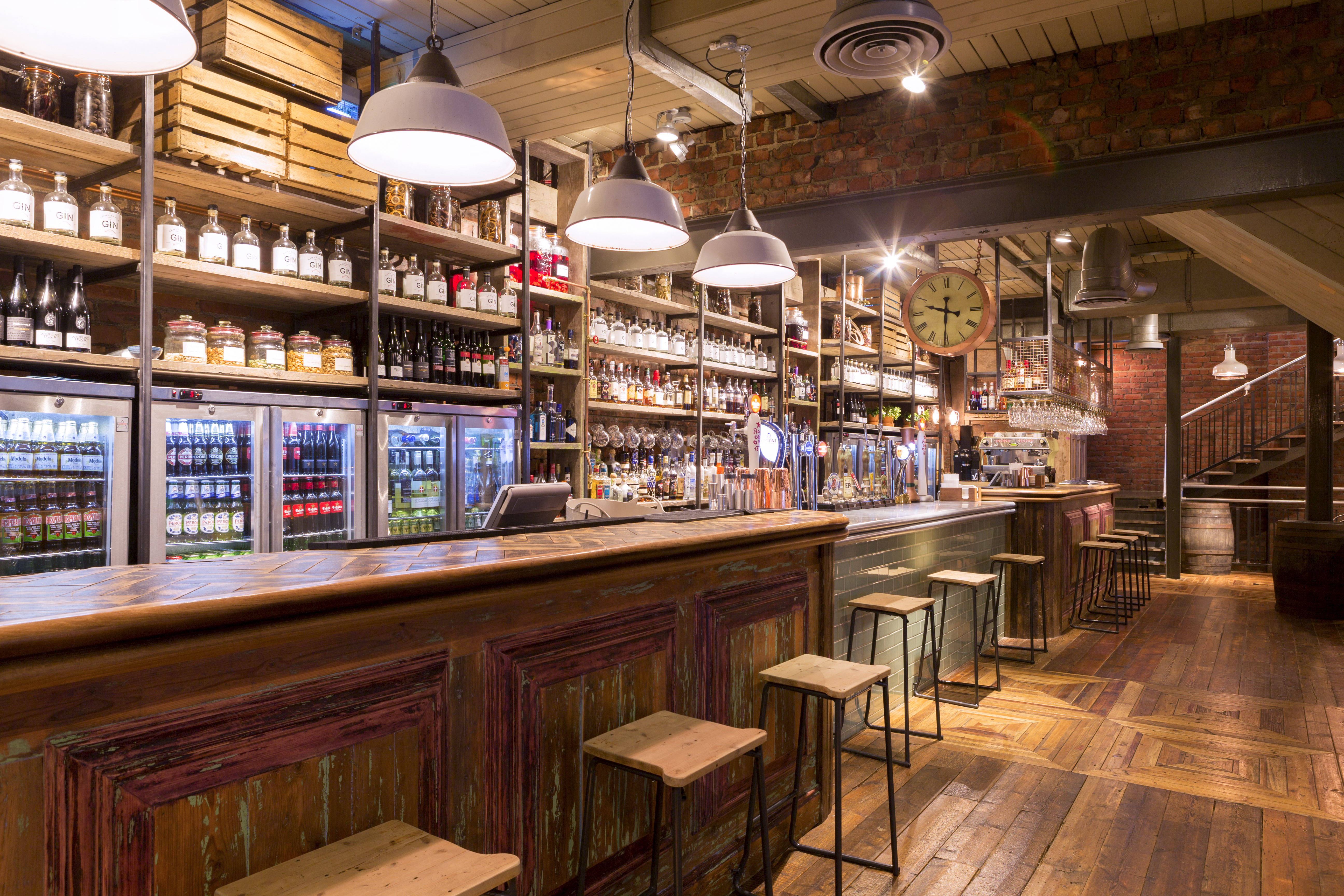 1Pubs were left empty in the train strikes in the all important run up to ChristmasCredit: GettyUK Hospitality – which represents pubs and boozers – said their all-important Christmas takings have been decimated by the action.
In the past week alone, takings have nosedived by £1.5bn
This is expected to rocket to £2.3bn when the train strikes in early January are included.
One in 3 Christmas party bookings (35 per cent) were cancelled across the UK over the past week.
In central London, two thirds (65 per cent) of bookings were cancelled.
Kate Nicholls, from UK Hospitality said: “It is now clear we cannot afford to go on like this.
“Businesses are being pushed to breaking point and for city centre pubs and restaurants it could be the final nail in the coffin.
“That puts jobs and livelihoods at risk and means the Chancellor is losing out on valuable taxes to fund public services.

“We now need all sides to come together,  compromise and draw a line under this damaging dispute before the cost is too high.”