HomeUK NewsPregnant mum, 30, & unborn baby die after being smashed in the...
UK News

Pregnant mum, 30, & unborn baby die after being smashed in the head with a concrete block in unprovoked attack

A PREGNANT mum and her unborn baby have tragically died after she was smashed in the head with a piece of concrete in an unprovoked attack.
Dianne Miller, 30, was rushed to the hospital but doctors said she and her baby were not expected to survive the injuries. 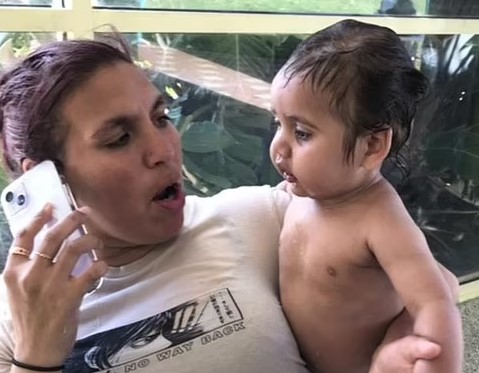 3The woman passed away following the unprovoked attack 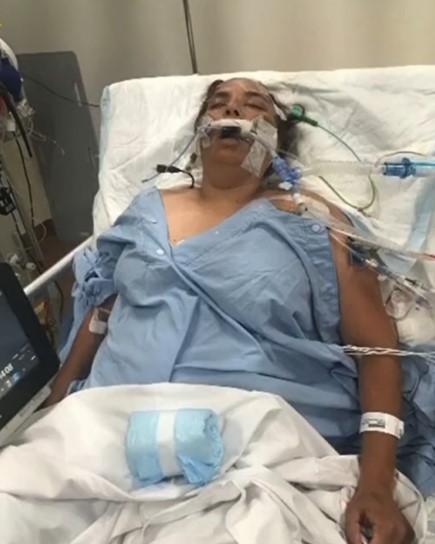 3The woman was hit in the head with a piece of concreteCredit: 7News 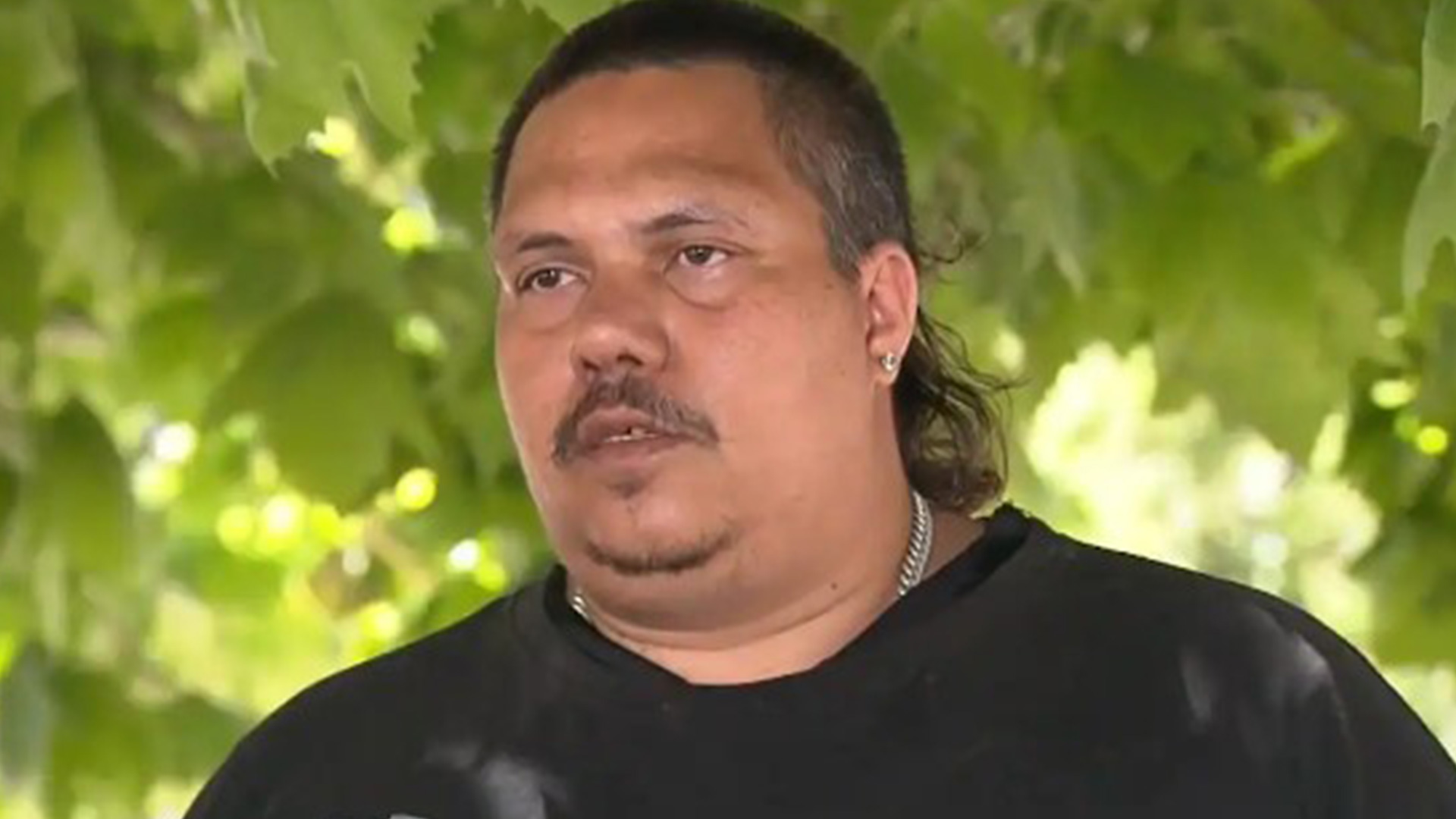 3The woman’s brother confirmed her passingHer brother Malcolm Clifton confirmed her death to NITV News.
Speaking from the hospital, he said: “Everyone’s destroyed.
“We just lost our world… the baby passed away too.”
The woman leaves behind her partner and an 8-month-old son.
Diane was at the car park of Waterford Plaza Shopping Centre in Perth, Australia with her partner when they got involved in an argument with a group of teenagers.
A 17-year-old is said to have thrown a piece of concrete at the car, leaving the mum unconscious and causing her a heart attack, police allege.
Despite efforts from onlookers and paramedics, the mum could not be saved.
Cops described the incident as “senseless” and “unprovoked”.