PM Rishi Sunak gets 10,000 emails A DAY from Indian fans wishing him success

RISHI Sunak’s office is being bombarded with 10,000 emails A DAY from well wishers in India.
Staffers are getting swamped with complimentary messages over Mr Sunak’s heritage, celebrating him becoming the first Asian PM. 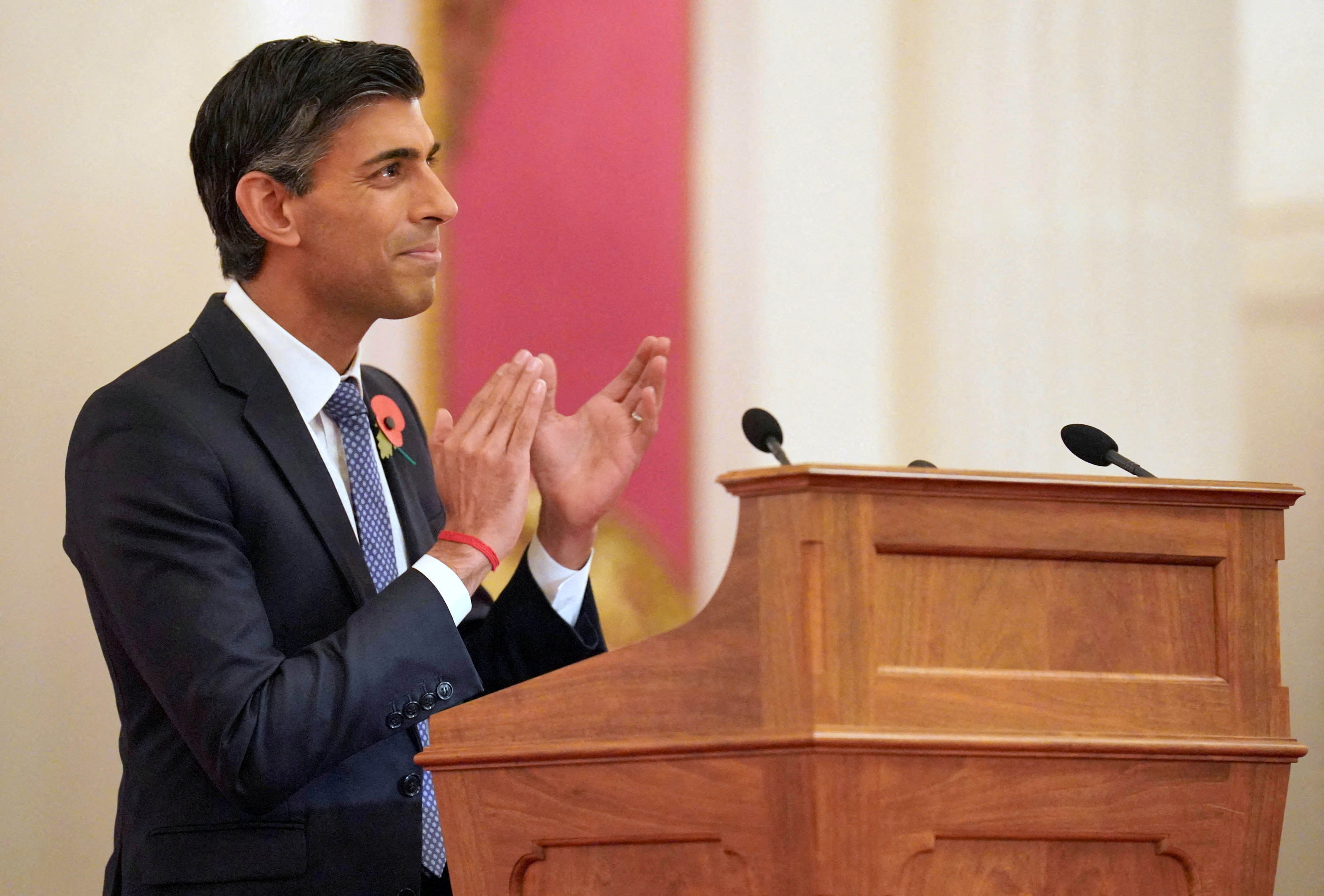 1Prime Minister Rishi Sunak has been getting tens of thousands of emails from well-wishersCredit: ReutersHis constituency office staff have been dealing with messages coming in every five seconds, according to sources.
In an interview with The Times the PM, who is also the first Hindu PM, is aware that his rise to the top job carries cultural significance.
His first formal event in Number 10 was to host a reception to celebrate Diwali.
He said: “It was obviously marvellous.
“It meant a lot of things to a lot of people. As chancellor I was able to light my Diwali Diyas on the steps of Downing Street.
“It said something wonderful about our country that that was possible, but also that it wasn’t a big deal. It was in a sense gosh, this is great, but also that’s just Britain.
“That’s what you would expect from Britain. Hopefully it’s a source of collective pride across the country.”ENDS

Share
Facebook
Twitter
Pinterest
WhatsApp
Previous article
Falcons activating Cordarrelle Patterson from injured reserve; RB to play vs. Chargers
Next article
I’m closing down my restaurant after losing my taste and smell from Covid… my family have to try out dishes
RELATED ARTICLES
UK News