Plane passenger, 32, plunges 50ft to her death after falling from boarding bridge ‘while arguing on phone’

A WOMAN died after plunging 50ft from a plane’s boarding bridge in front of horrified passengers.
Businesswoman Beyza Taskiran, 32, was reportedly having a heated argument with someone on the phone when she fell at Adnan Menderes Airport in Turkey. 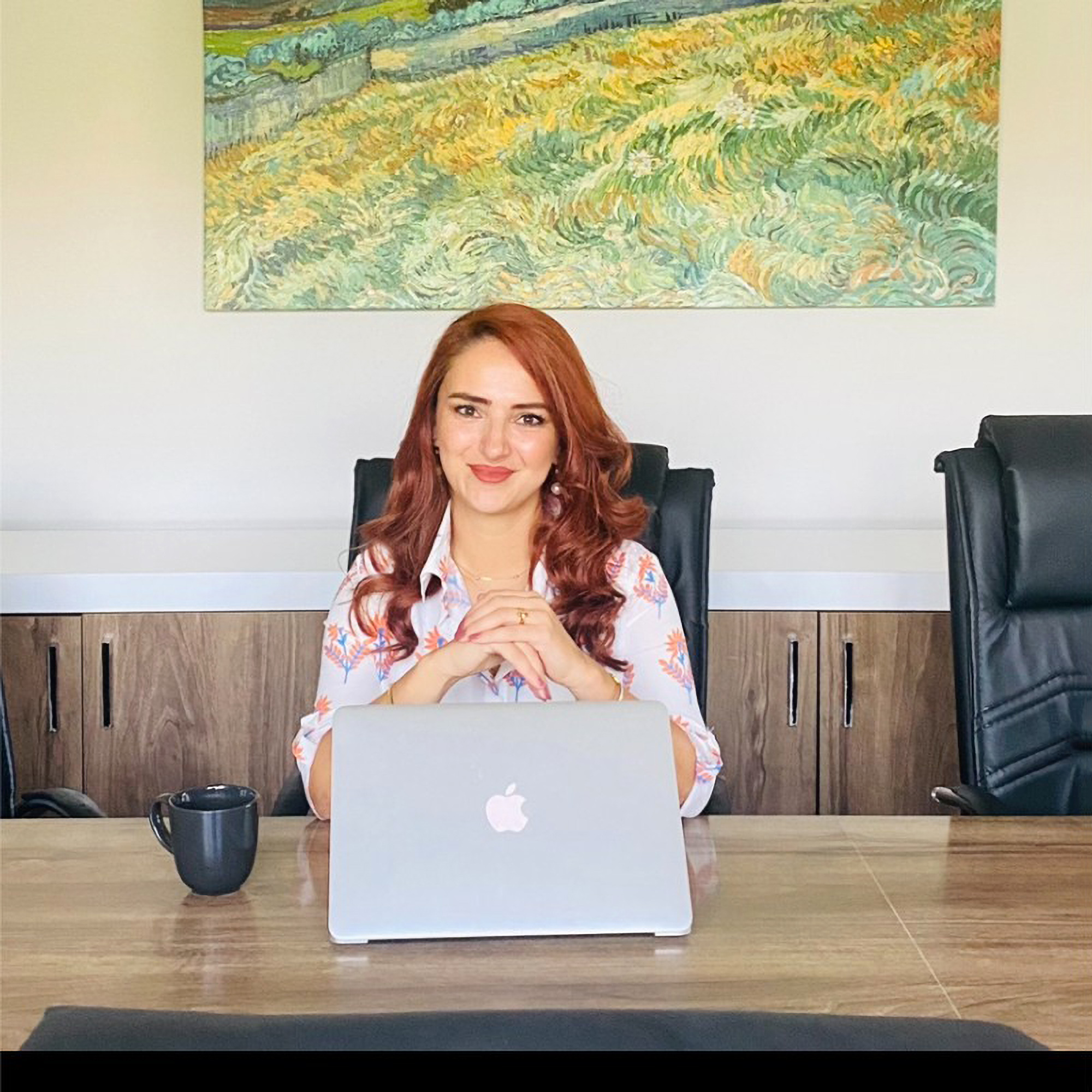 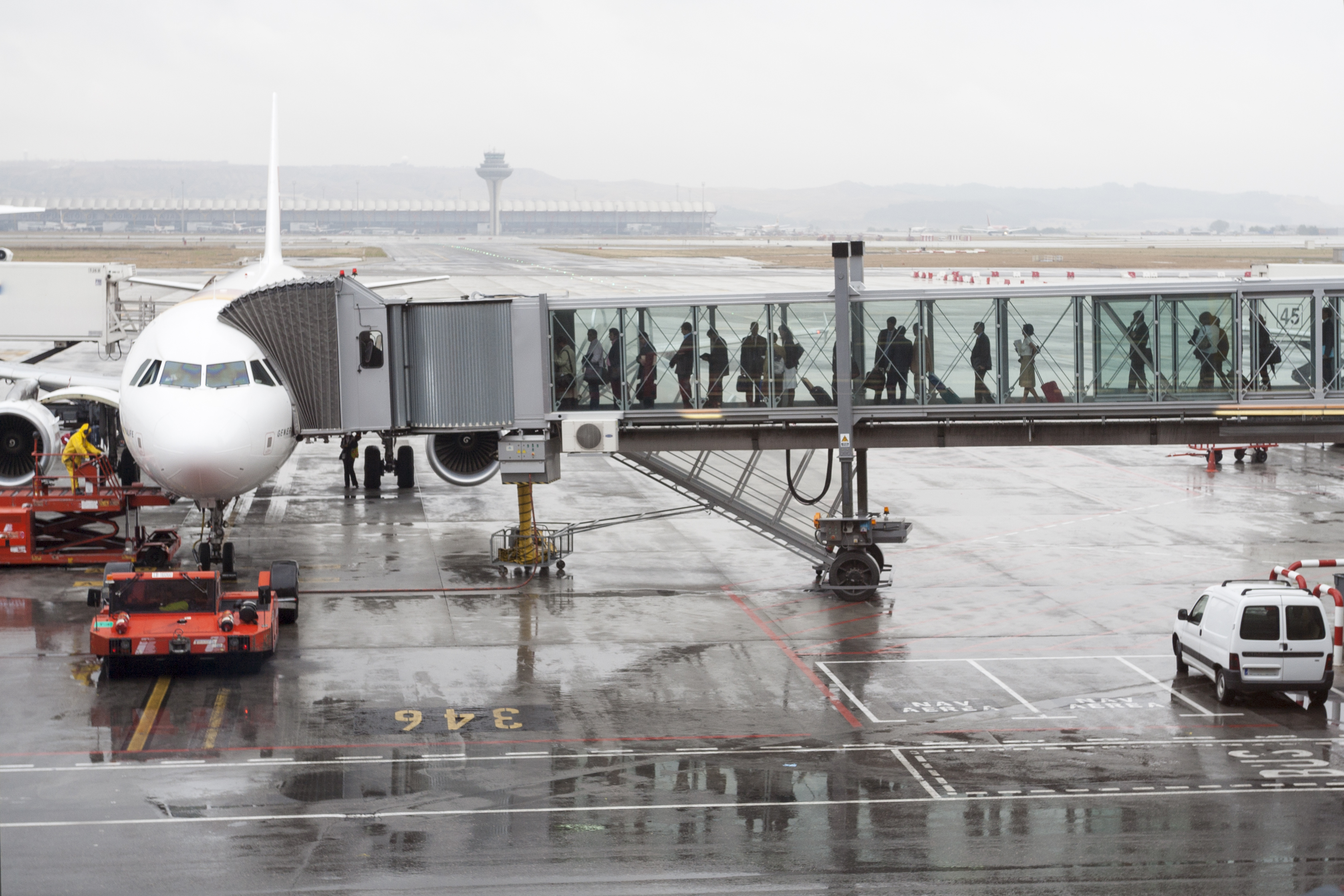 She was said to be having a heated conversation.
Eyewitnesses claimed she then jumped through a gap between the boarding bridge and the aircraft before hitting the ground, Sabah reports.
Turkish authorities have launched an investigation into her death.
Cops are analysing Beyza’s phone records to find out who she was speaking to on the phone.

They said they will take a statement from the mystery caller.
Police are understood to not be treating her death as suspicious.