THE PARENTS of a three-month-old baby who was mauled to death by their “out-of-control” dog have appeared in court.
Little Kyra king was brutally killed by her family’s Husky, Blizzard, at Ostlers Plantation, near Woodhall Spa. 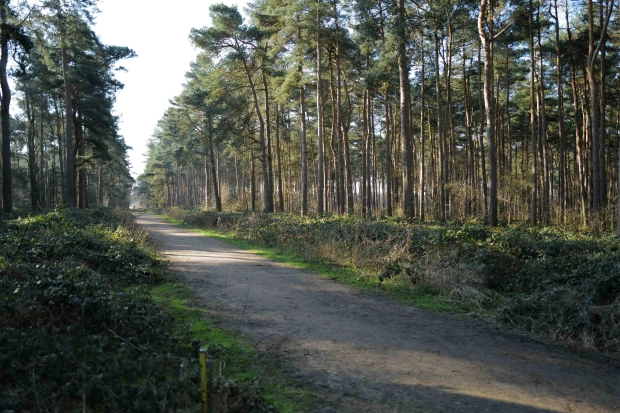 1The tot died at Ostler’s Plantation forest, near Woodhall SpaCops rushed to the scene just after 11pm on March 6 – but she was pronounced dead at the scene after sustaining injuries to the neck and head.
Family friends said her parents had taken her on a husky racing training trip before she was killed.
The area is one of the few in the country where racers can legally practice being pulled on sleds by their dogs.
Kyra’s parents Karen Alcock, 41, and Vince King, 54 were arrested at the scene.

Today they appeared at Boston Magistrates’ Court on November 9 where they confirmed their dates of birth and address.
Alcock, who wore black trousers and a light coloured blouse, gave no indication of plea. King, dressed in a dark suit, pleaded not guilty.
Lincolnshire Police previously said the dog which carried out the attack has been kept in isolation at secure kennels since the incident, and officers will now seek an order to euthanise it.

In State of the Union, Biden will propose quadrupling the tax on corporate stock buybacks