A BUMBLING council has stuffed up its Christmas lights as they are stuck on 24 hours a day, totting up a huge bill.
Connah’s Quay High Street is lined with dozens of festive lamp post displays which some residents have dubbed “Blackpool Illuminations” – but they’re set to come with a hefty price tag. 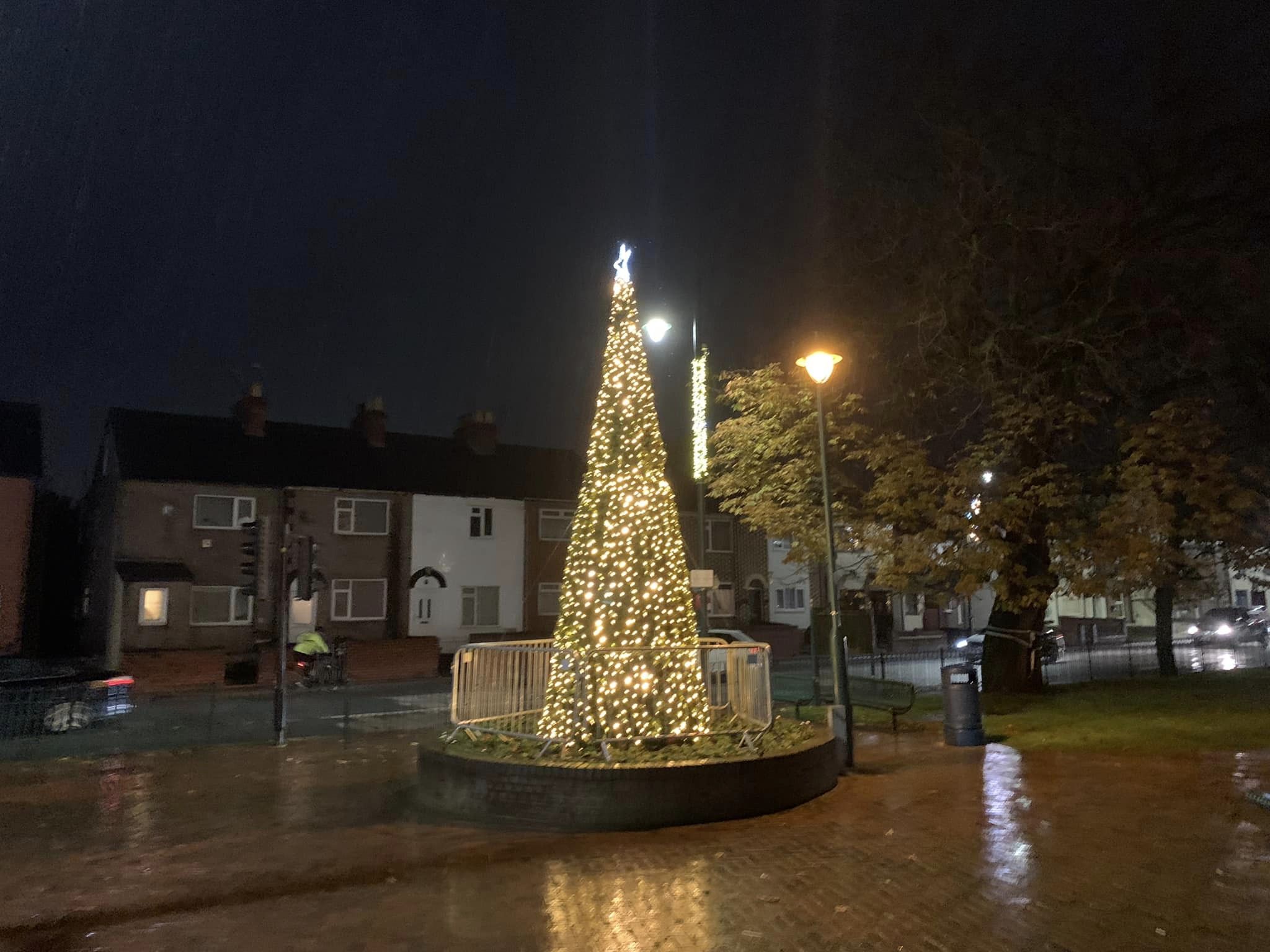 1Connah’s Quay Christmas lights can’t be turned off because they haven’t been fitted with a timerCredit: Will Catterall/Daily Post WalesMore than 60 sets of lights make for a dazzling display in the town centre, but locals have questioned why the lights stay switched on even during the day.
The lights are part of the council’s annual Christmas light display, which includes a tree in the town centre and costs roughly £19,000 a year.
Soaring energy prices have meant some councils have been forced to scale-back their displays this year, leading some people in the Flintshire town in North Wales to question the spending.
One person took to social media to question the energy use, writing: “Who foots the bill, especially with the extortionate prices currently being charged by our beloved energy suppliers?” 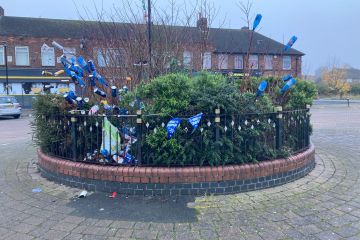 Another simply wrote: “This is a joke.”
Connah’s Quay town council says the lights have to stay switched on because they were installed without a timer.
Suzanne Wilson, recently appointed town clerk told North Wales Live: “Unfortunately when the lights were fitted in 2021, they weren’t fitted with a timer which means they have to be on 24/7.
“We’ve spoken with the lights company and they would need to put a timer on every single lamppost, so that would mean fitting 63 individual timers which would obviously take time and come at a cost.

“We’re in a five-year contract with the company so it is something we will be looking at for next year as it’s too late to change this year.”
The lights were switched on at a festive ceremony on November 24, and are set to shine continuously for weeks throughout the Christmas period.
Addressing locals’ concerns about energy costs, Ms Wilson said: “Ideally, we would have them on a timer and I wish they were on a timer to save on energy costs but unfortunately we can’t change that at the moment.
“The tree is on a timer but unfortunately the lampposts aren’t.
“We know that energy costs are going up everywhere, we have seen that in our buildings and it’s affecting everybody.
“We try to do whatever possible to save money where we can and we will be looking into finding a solution for next year.”

Who is Doug Williams? Meet the first Black NFL quarterback to win a Super Bowl

History of Black QBs in the Super Bowl: How Jalen Hurts, Patrick Mahomes made NFL history in 2023