HomeUK NewsOn the pitch at least, no one can claim the Winter World...
UK News

On the pitch at least, no one can claim the Winter World Cup has failed to deliver

Top of the world
ON the pitch at least, no one can claim the Winter World Cup has failed to deliver.
There were shocks aplenty, last-gasp comebacks, and all-time greats duelling to secure their legacies. 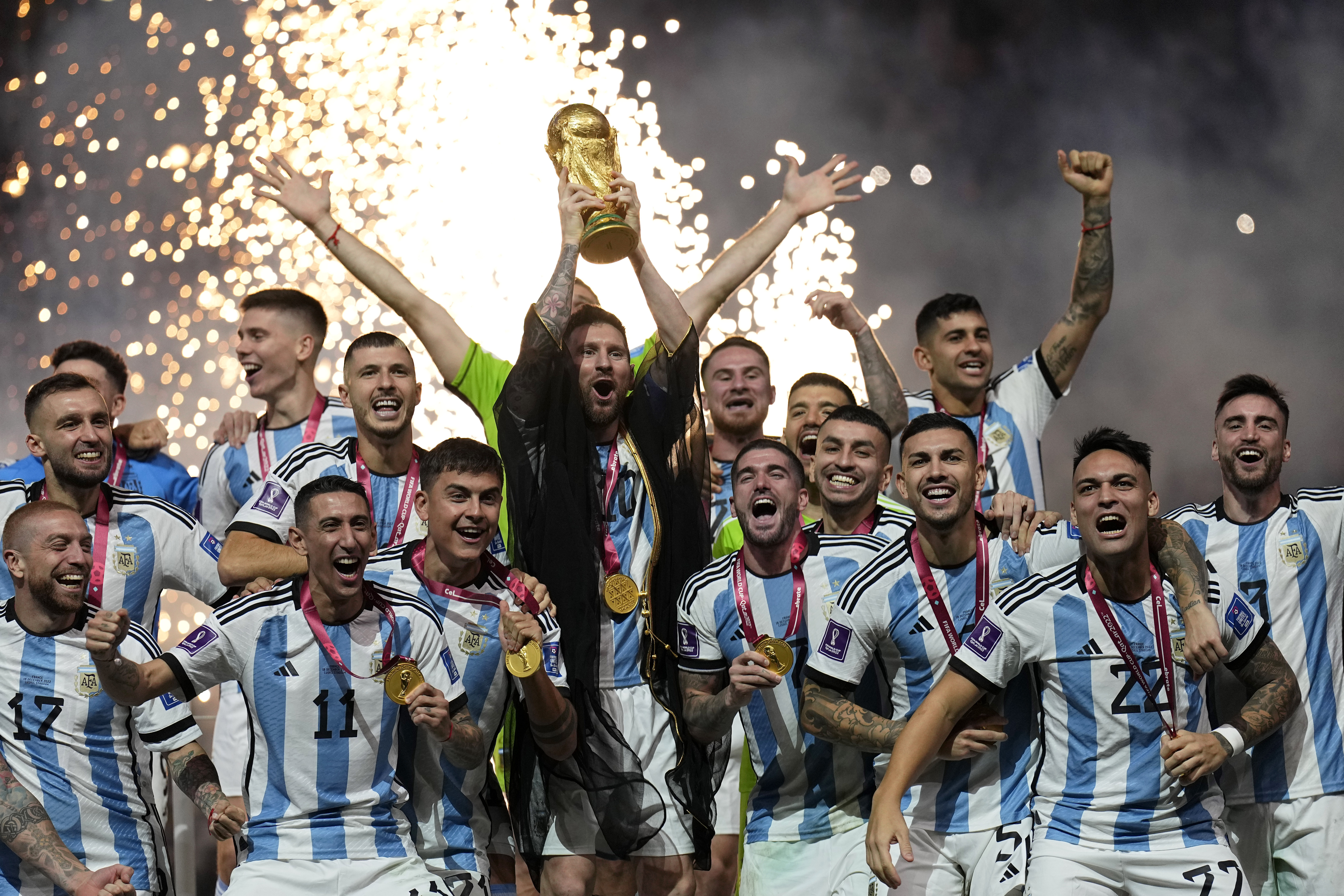 1Argentina’s Lionel Messi lifts the trophy after winning the World CupCredit: APEven England’s narrow quarter-final exit failed to dampen enthusiasm much.
Of course, no one should let Fifa or Qatar off the hook for off-pitch scandals.
But judged on the football alone, the tournament, and yesterday’s spellbinding finale, will linger in the memory.
Spare a thought for France’s Kylian Mbappe, only the second player to score a hat-trick in a World Cup final (after our own Sir Geoff Hurst in 1966) but who still finished on the losing side. 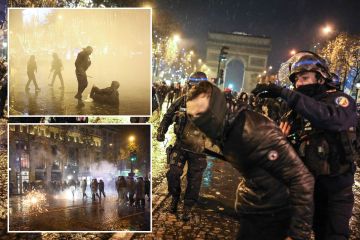 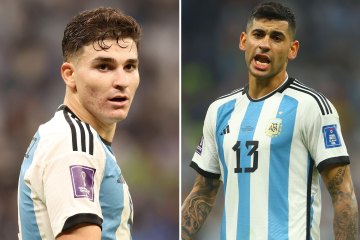 But yesterday belongs to Argentina, for whom winning the trophy for a third time seemed an unthinkable prospect when they were humiliated by Saudi Arabia in their first match.
And especially to their majestic maestro Lionel Messi, who quashed any doubts that he deserves to be ranked alongside Pele and Diego Maradona in the debate over the greatest player ever.
A brilliant World Cup at Christmas?
It’s a funny cold game.

Duty freeze
AFTER two years of misery caused by Covid, our pubs were desperate for a bumper Christmas this year.
Owing to the antics of RMT meathead Mick Lynch, the opposite has happened.
With Christmas parties cancelled, and city centres resembling a ghost town for much of December, landlords have lost out on hundreds of millions in trade.
Selfish Lynch and his union wreckers don’t care — it’s all just collateral damage in their crusade to bring down a Tory Government they despise.
So fair play to Chancellor Jeremy Hunt for preparing to deliver some much-needed respite by freezing booze duty until August. The planned hike in February could have been the final nail in the coffin for many struggling pubs.
As for Lynch, who will again lead his members out on strike this week, wrecking Christmas travel plans for millions:
Is it too much to hope that he might finally realise the real victims of his hard-Left vendetta are the very working people he claims to speak for?
Ham wham bam
HOW we loved Hamza Yassin’s joyous routines on Strictly Come Dancing, which earned him victory in Saturday’s final.
His vibrant dances and easy charm have delighted the CBeebies presenter’s legion of young fans, and won him millions of older new admirers too.

It was the public vote that crowned Sudan-born Hamza the Glitterball champion, while two of his fellow finalists are also from an ethnic minority.
Some suggest Britain — which also has its first Asian PM — is racist. Nothing could be further from the truth.