SAUDI Arabia has begun a fresh wave of executions with 15 beheaded in the last 12 days, campaigners say.
Those put to death were convicted of drugs crimes and the desert kingdom has so far executed 135 people this year, more than the previous two years combined. 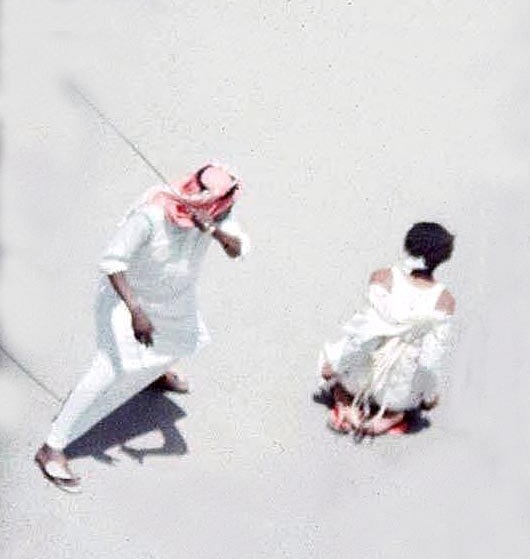 2Executions are carried out by beheading in Saudi ArabiaCredit: Rex Features 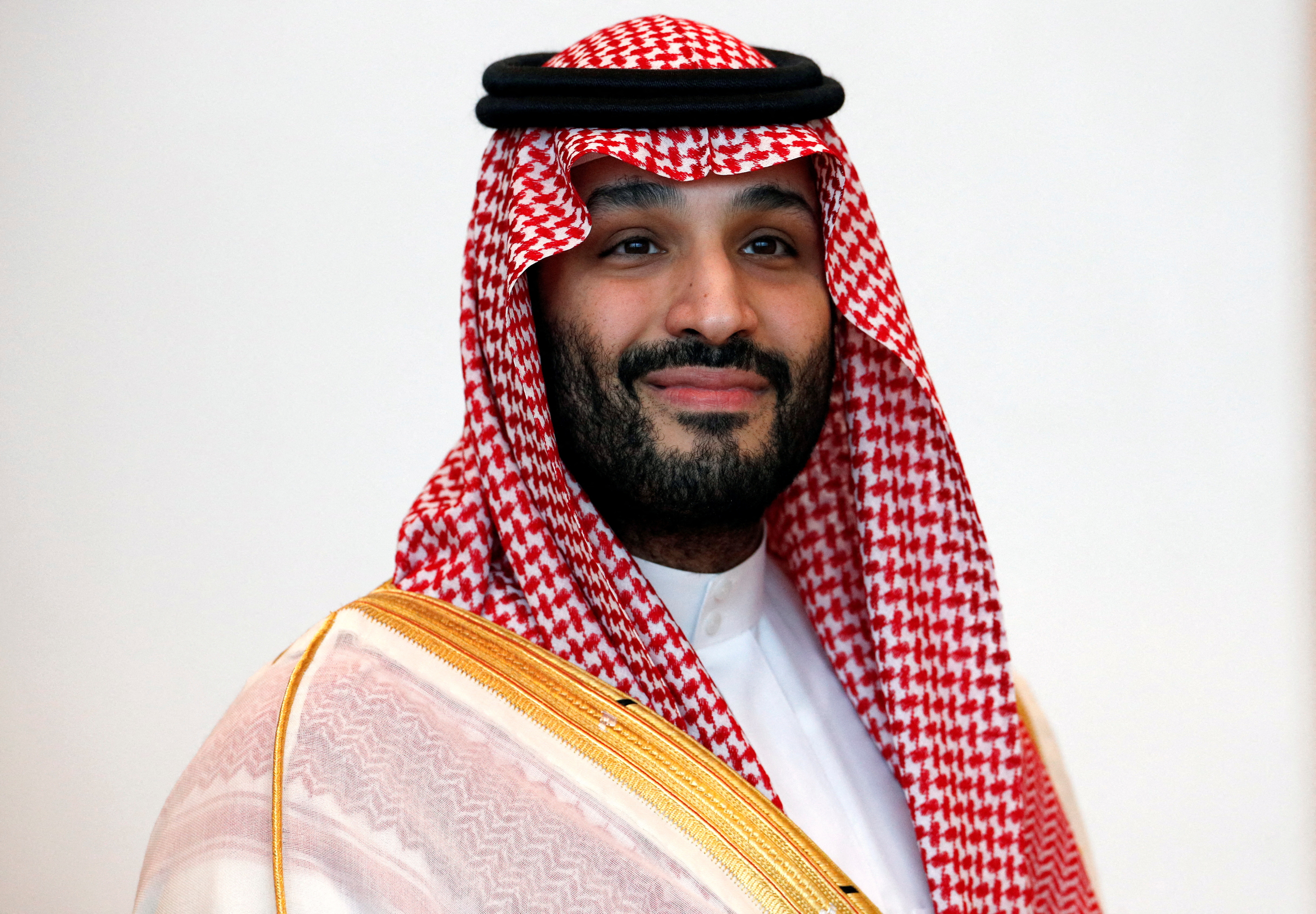 2Mohammed bin Salman promised to end the death penalty for drugs offencesCredit: ReutersEarlier this year, Saudi Arabia carried out the biggest mass execution in its history, with 81 killed in a single day.
Most executions are carried out by beheading and stoning remains a punishment for adultery.
The new figures have been gathered by human rights group Reprieve and at the current rate, this year will see a record number of executions in Saudi Arabia.
The killing spree comes despite the country’s Crown Prince Mohammed bin Salman, who is effectively its ruler, saying he wanted to end executions for drugs offences. 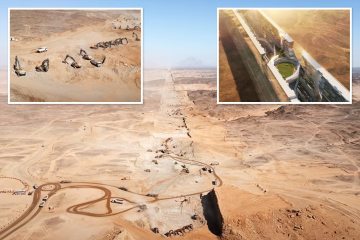 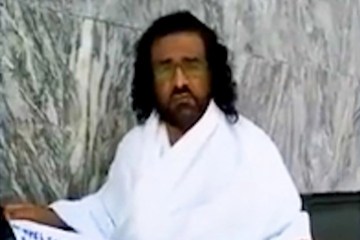 Maya Foa, director of Reprieve, said: “Mohammed bin Salman has repeatedly touted his vision of progress, committing to reducing executions and ending the death penalty for drug offences.
“But as a bloody year of executions draws to a close, the Saudi authorities have begun executing drug offenders again, in large numbers and in secret.”
Of those executed, three were known to be Pakistani, four Syrian, two Jordanian and three Saudi.
Human rights organisations have said many of those executed have been tortured into confessions while the justice system is secretive.

Reprieve is currently battling to save the life of Hussein Abo al-Kheir, a 57-year-old father-of-eight, who has spent eight years in prison after confessing to drug offences, allegedly after being tortured.
Saudi Arabia’s justice system is based on Shariah law, which it says is rooted in Islamic tradition and the Quran.
It has no written penal code and no code of criminal procedure and judicial procedure.
That allows courts wide powers to determine what constitutes a criminal offence and what sentences crimes deserve.
The only means of appeal is directly to the King, who decides whether the condemned lives or dies.
Families only find out about the fate of their loved ones in the media after the execution is carried out.
Saudi lawyer Taha al-Hajji, who defended death penalty cases, said the promise to end capital punishment for drugs offences was a “lie”.
“An official promise is made and used politically to whiten its image for a period of time,” he said.
“Then when the lie has fulfilled its purpose, the killings begin again.
“The return of executions in drug cases confirms the regime’s complete lack of sincerity in respecting people’s lives and its tolerance for bloodshed.”
Prior to this year’s killings the last mass execution came in January 2016, when it executed 47 people.

They included a prominent opposition Shiite cleric who had rallied demonstrations in the kingdom.
In 2019, the kingdom beheaded 37 Saudi citizens, most of them minority Shiites, in a mass execution across the country for alleged terrorism-related crimes.