A NEIGHBOUR today appeared in court charged with murdering a mum and her two children in a house fire.
Fatoumatta Hydara, 28, Naeemah, one, and Fatimah Drammeh, three, died in the blaze at the first-floor flat in Nottingham on Sunday. 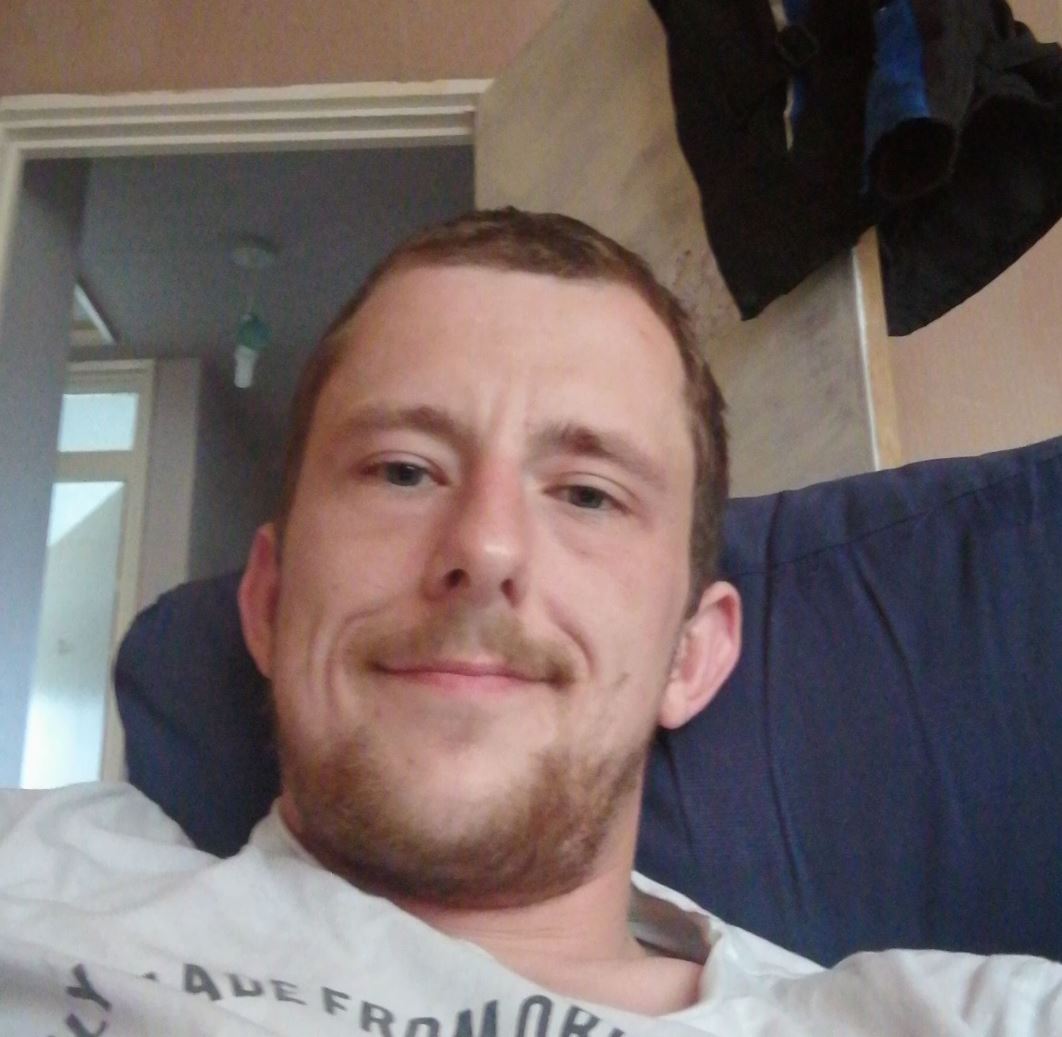 7Jamie Barrow has been accused of murdering a mum and her two childrenCredit: Facebook 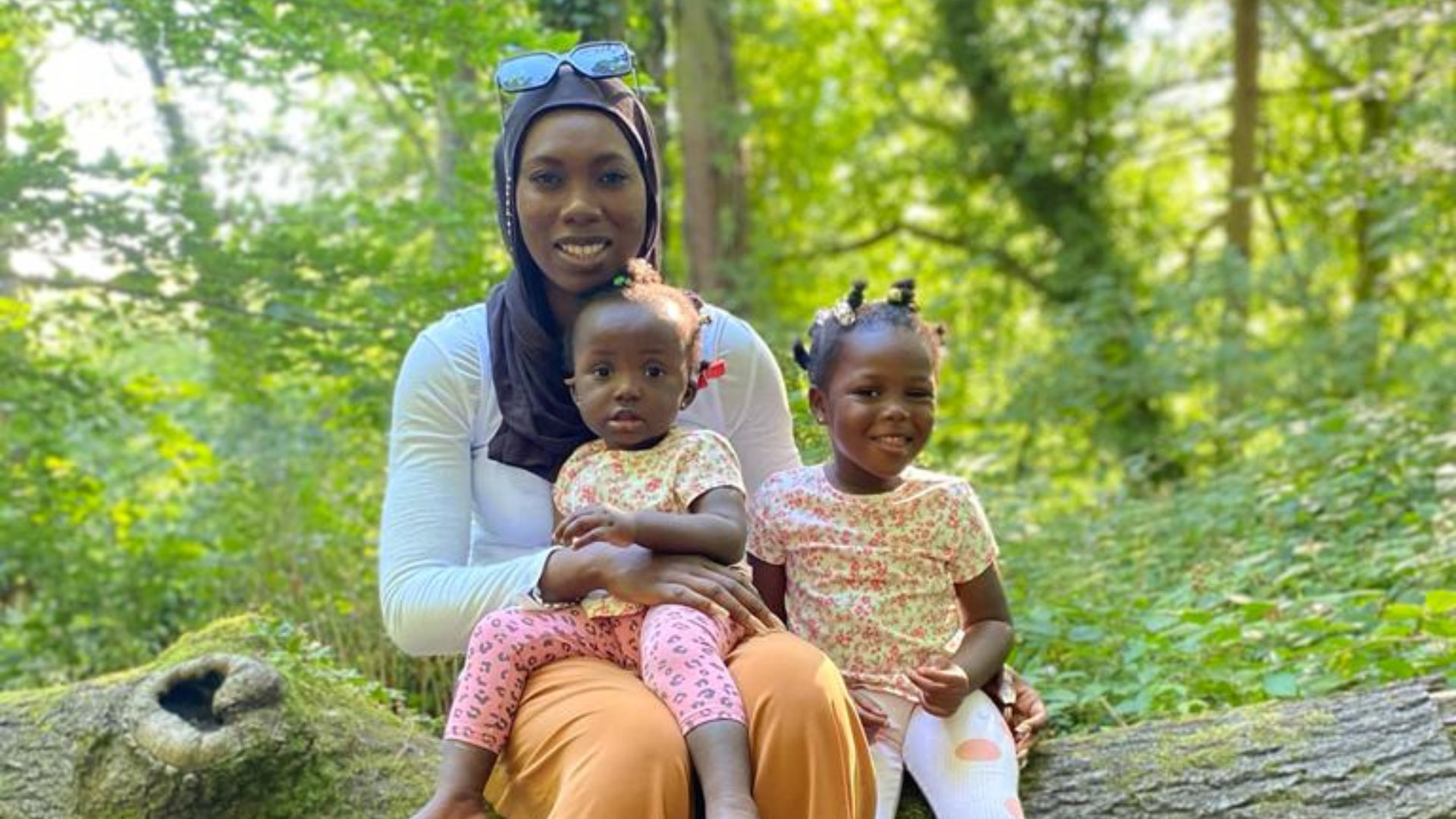 7Fatoumatta Hydara, 28, Naeemah, one, and Fatimah Drammeh, three, died in the blazeCredit: PAJamie Barrow, who lives on the same street as the family, has been charged with three counts of murder.
The 31-year-old appeared from custody at Nottingham Magistrates’ Court today.
Barrow, wearing a grey sweatshirt top and jogging bottoms, spoke only to confirm his name, date of birth and address during the brief hearing.
He was remanded in custody to next appear at Nottingham Crown Court on Monday. 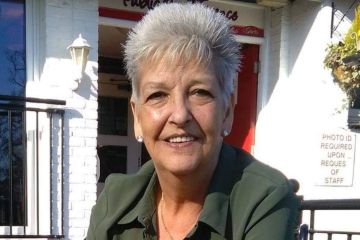 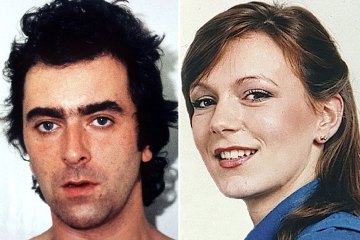 Fatoumatta’s husband Aboubacarr Drammeh, 40, had raced back from America after the fire tore through the family home.
His children were rushed to hospital but sadly couldn’t be saved and were declared dead shortly after.
Fatoumatta was placed on a life support machine but died on Tuesday morning.
Paying tribute, the dad said: “It is with great sadness that we have lost Fatoumatta and our two daughters in such a tragic way.

“Fatoumatta had lived a short but a very beautiful and fulfilling life. A former voluntary worker, Fatoumatta was a very happy, bubbly woman who wouldn’t have the heart to hurt a fly.
“It is therefore inconceivable to think who might have committed this cruel crime against my family.
“We thank the Ahmadi Muslim community in Nottinghamshire, the Gambian community, the local neighbours and all those well-wishers for their continuous support in this difficult time.
“I and my in-laws are left without any daughters, grandchildren and nieces. I will deeply miss my family.”
Nottinghamshire Police said a joint investigation with the fire service found the blaze was started deliberately.
They do not believe it was motivated by race or religion and said they are keeping an “open mind”. 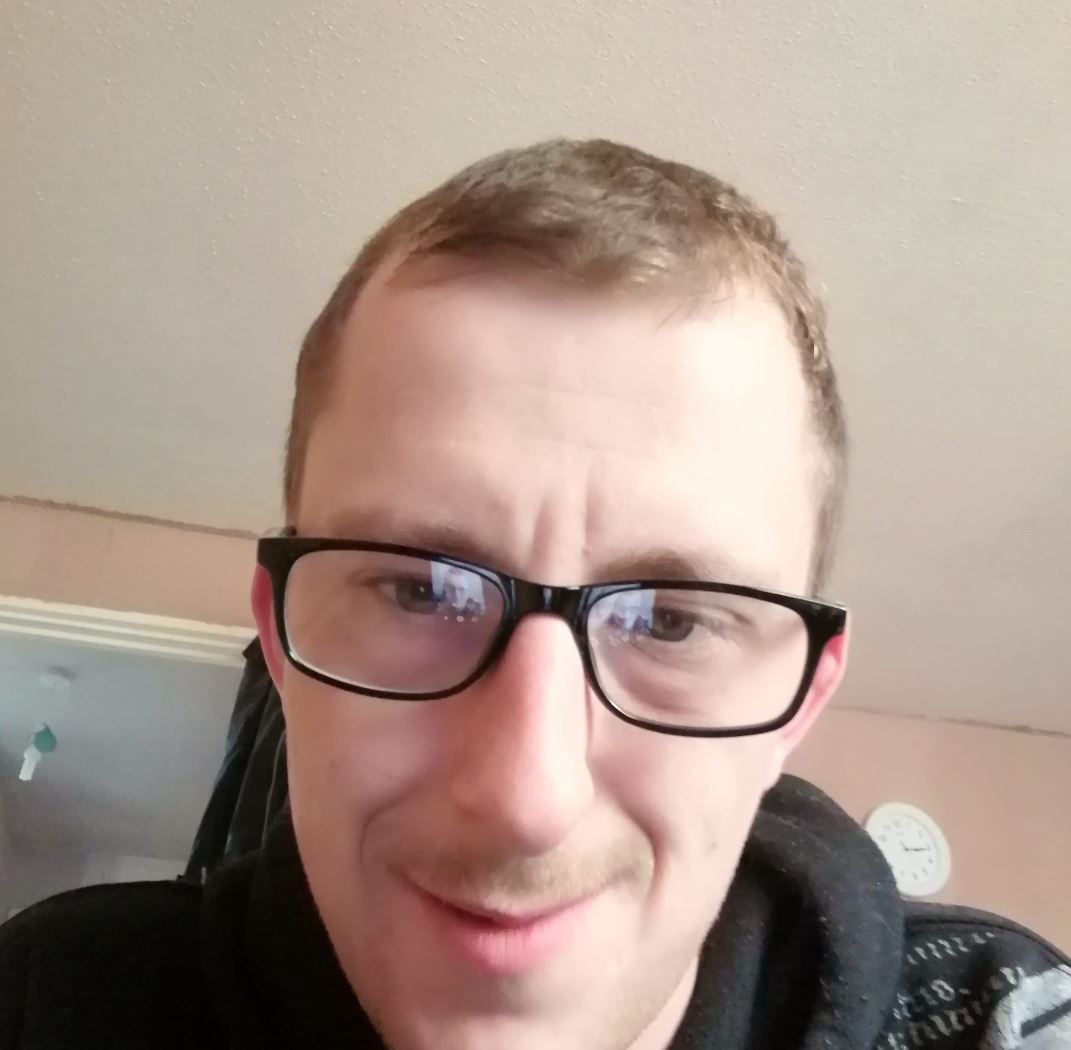 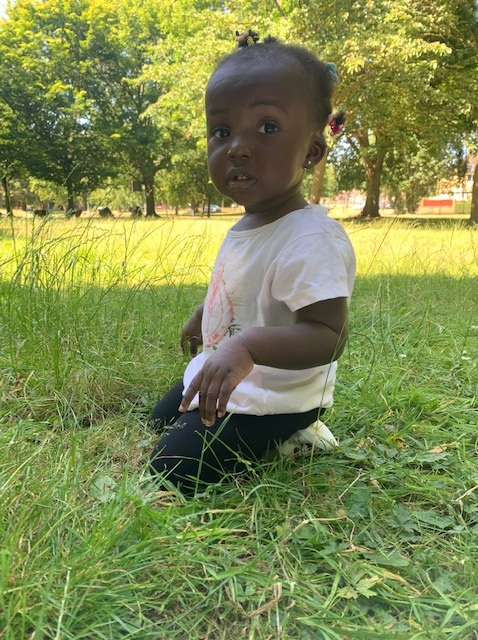 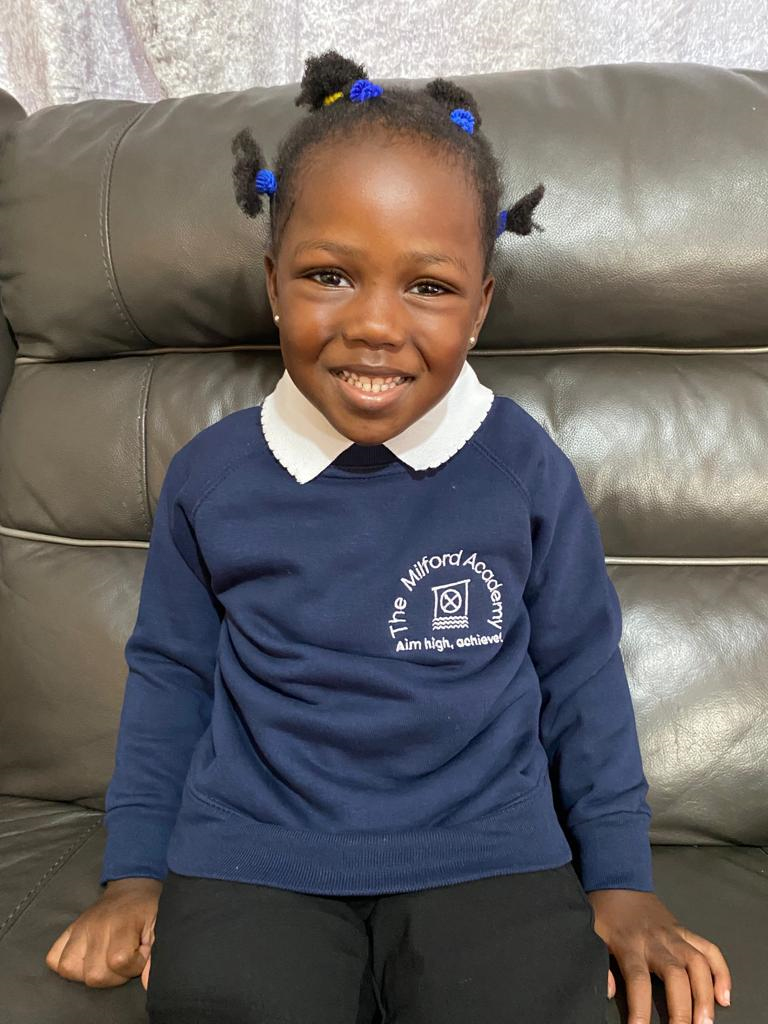 7Her older sister was also killed in the blazeCredit: PA 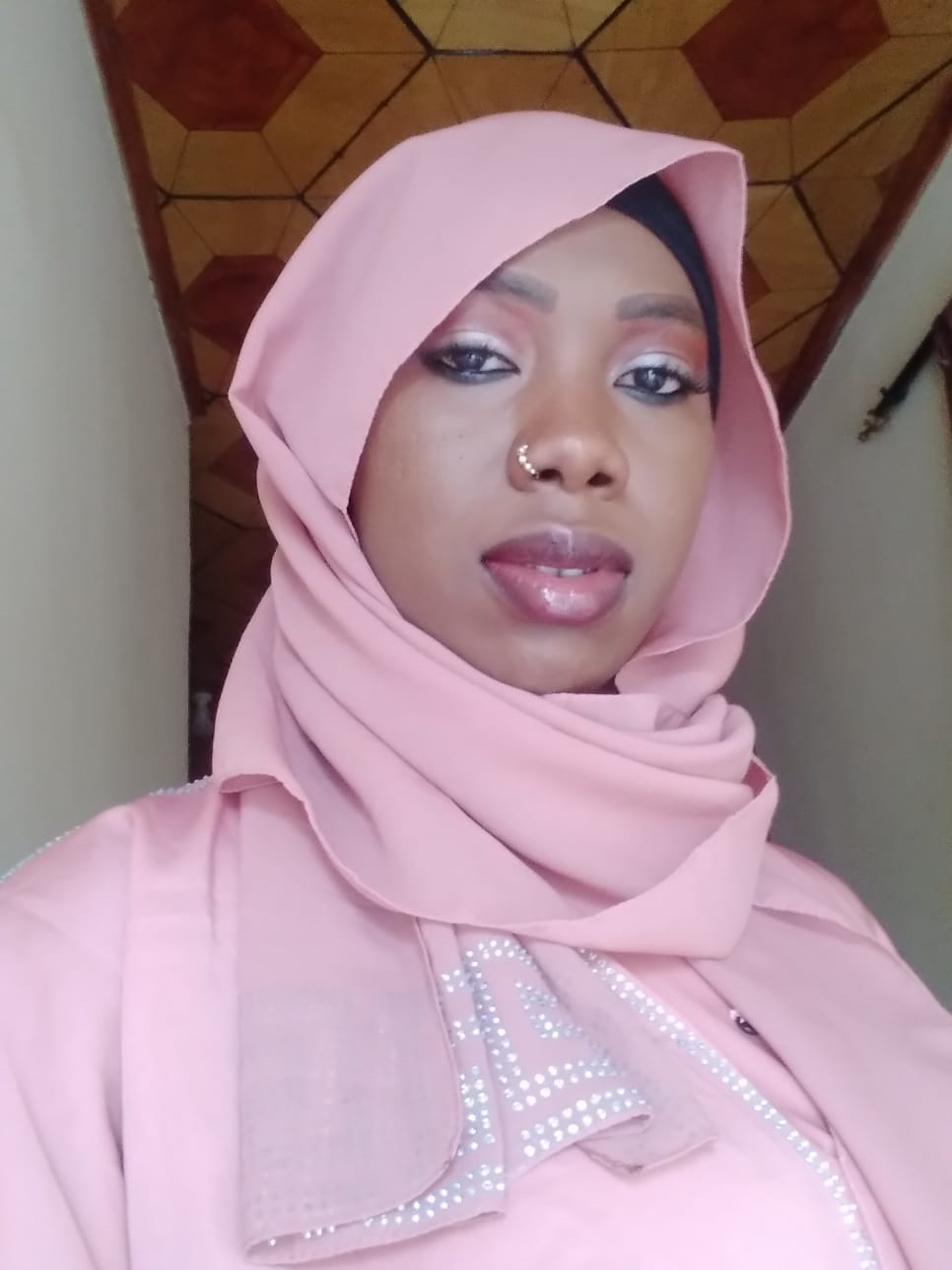 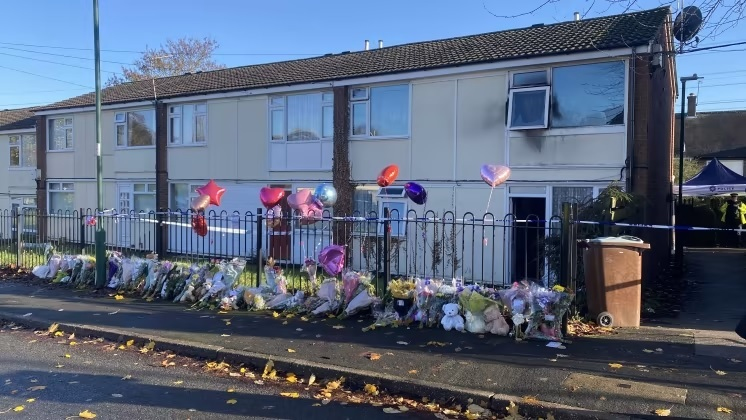