HUMAN remains found on the Cornish coast may belong to a 200-year-old shipwrecked soldier.
A horrified dogwalker discovered the skeleton on a footpath overlooking Newtrain Bay following erosion in the area. 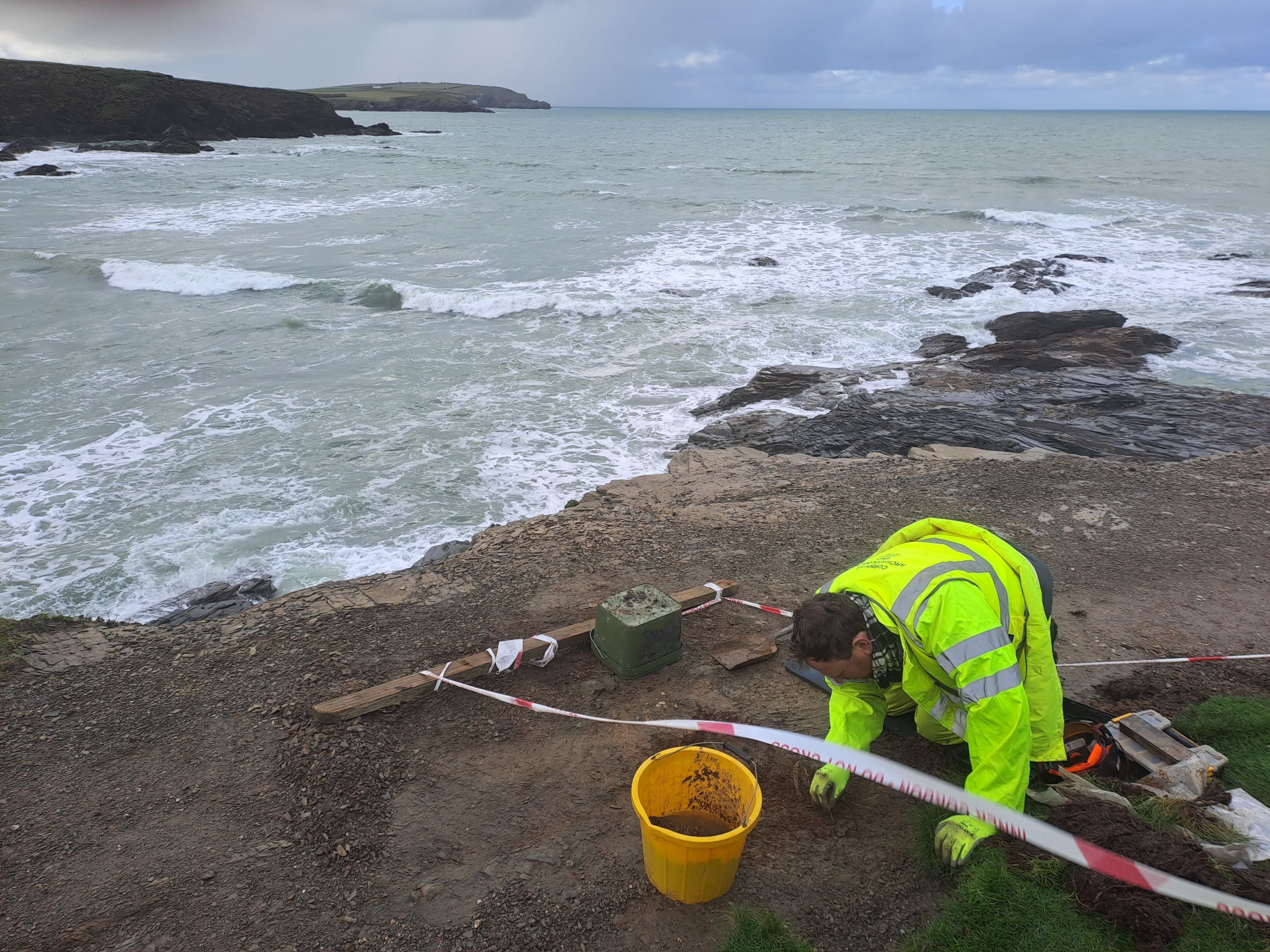 2The remains were found near Trevone on the North Cornish coastCredit: PAPolice and forensic experts scrambled to the scene established the remains were historic so Cornwall Council took over.
A bone specialist from the Cornwall archaeological unit removed the skeleton for further investigation.
They believe the remains may have belonged to a shipwrecked soldier and could date back more than 200 years.
Ann Reynolds, from the council’s rural historic environment team, said: “Initial investigation has shown that the remains were of an adult, cut off just above the knees, potentially by the construction of an adjacent hedge. 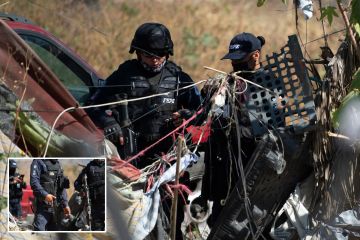 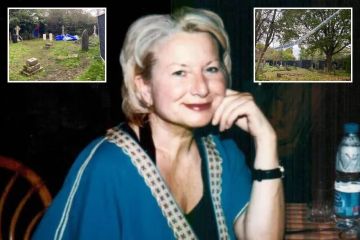 “Two bones have shown heavy wear patterns, suggesting an exceptionally well-developed upper body muscle mass. This may indicate a life of hard labour, pulling, pushing and lifting.
“Given the location of the remains on the cliff and near the notoriously dangerous approach to Padstow Harbour, it is possible that they are of a shipwrecked sailor, and if so, potentially date to before 1808, after which the Grylls Act decreed that drowned remains washed ashore should be buried in consecrated ground.”
Further analysis will take place before the sailor is laid to rest with a proper burial.
The Grylls Act – or the Burial of Drowned Persons Acts 1808 and 1886 – states all bodies washed ashore from the sea should be buried in consecrated ground.

Before the Act of Parliament came in, remains were buried unceremoniously on the nearest cliff to the spot the deceased came ashore.
The Bill was drafted by Thomas Grylls, a Cornish solicitor, following the wreck of the frigate HMS Anson off Loe Bar in 1807. 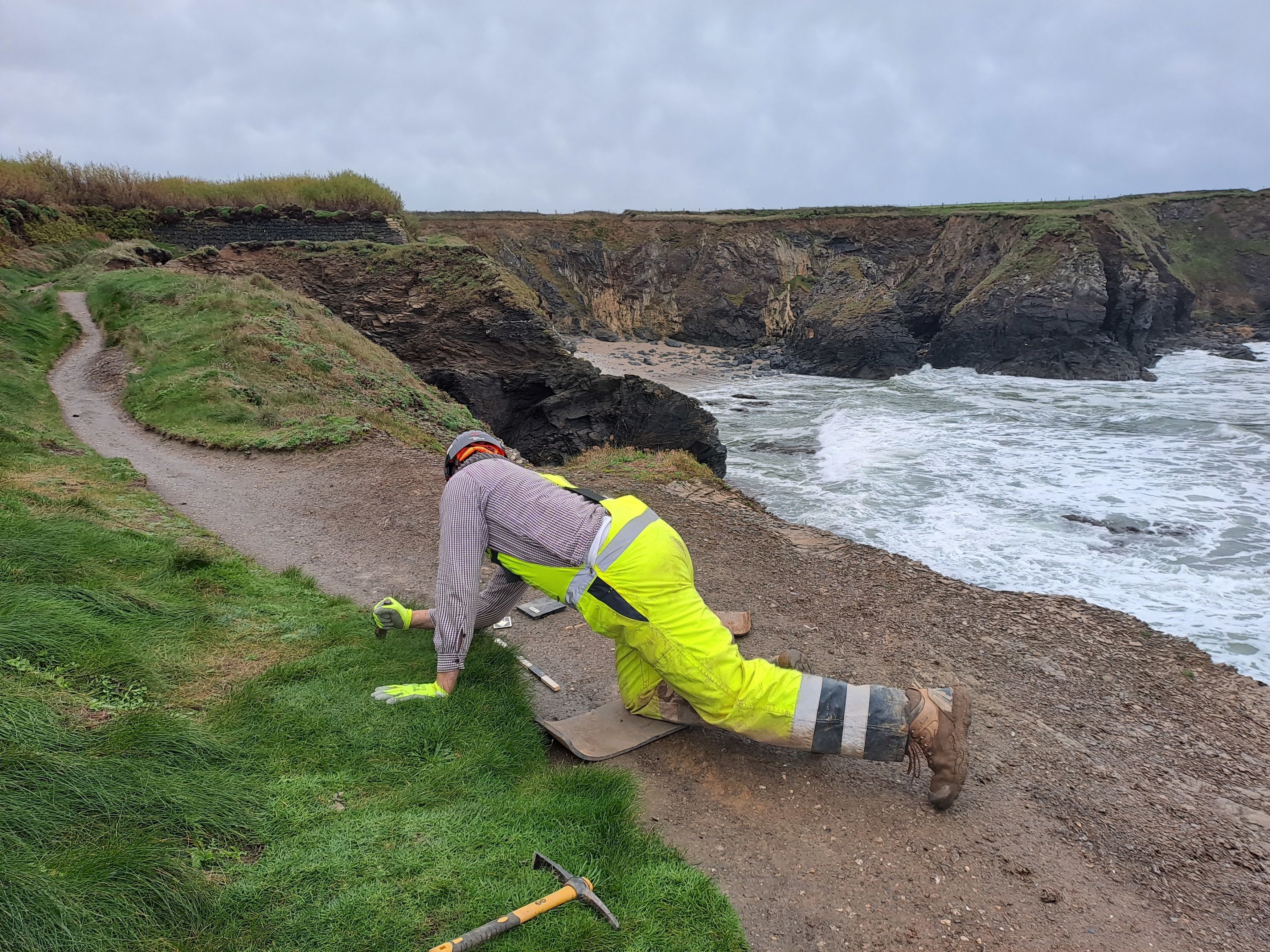