HomeUK NewsMy flat is so mouldy I’d rather walk the streets than sleep...
UK News

A MAN has revealed that he is forced to walk the streets and sleep on his friend’s floor because his flat is too full of mould to live in.
Michael Bennett, 58, claimed that he has even had icicles on his carpet due to the extreme damp, as cold weather sets in. 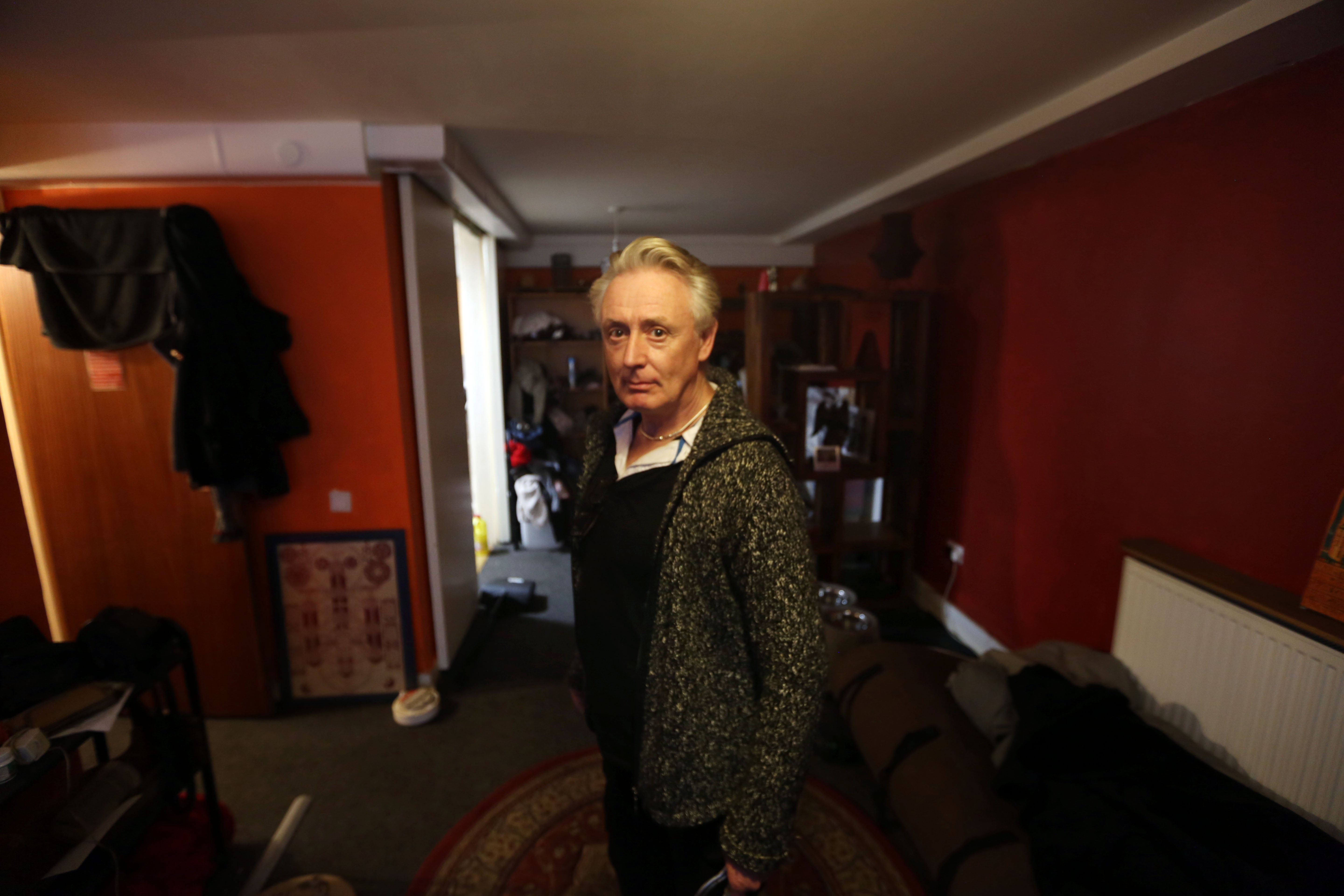 5Michael Bennett says he has to walk the streets to avoid spending time his mouldy flatCredit: NCJ Media 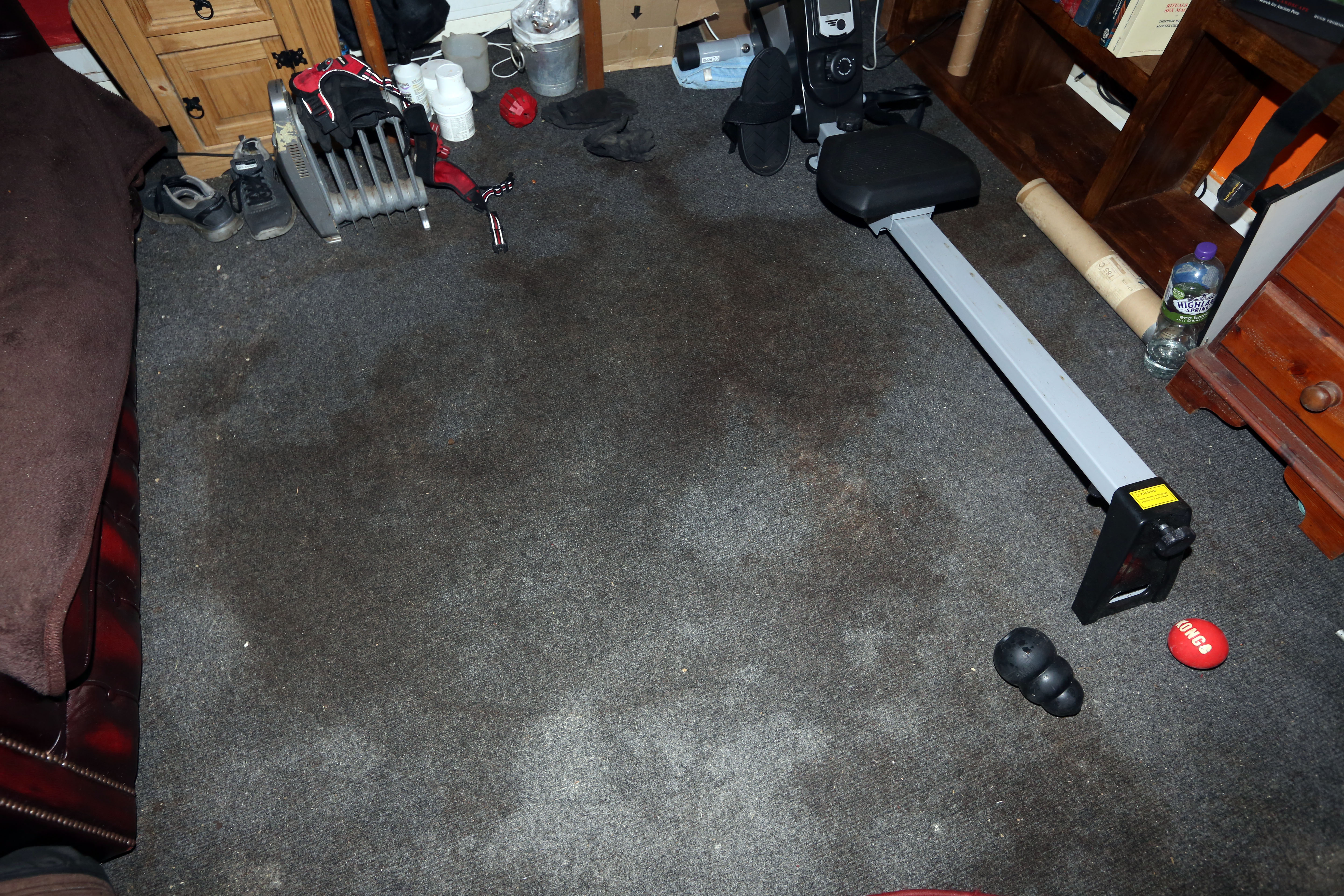 5He even reportedly had ice on his carpet because it was so dampCredit: NCJ MediaMichael, from Newcastle, pays £590 per month for his three-bedroom, city centre flat but now fears for his health as the property is covered in black mould.
His fears were only worsened by reading about the tragic case of two-year-old Awaab Ishak, who died from exposure to mould in a flat in Rochdale, Greater Manchester that was “unfit for humans”, according to the coroner.
Michael has a compromised immune system and a range of complex physical and mental health issues.
He told Chronicle Live that he had been begging his landlord, a company called Places for People, for seven months to move him out of the flat. 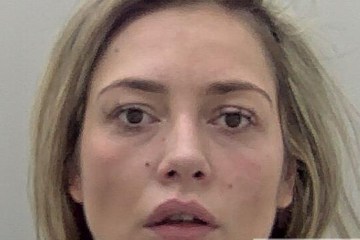 He said: “The mould is on my clothes and in my bedding as well as on my windows. I just don’t feel safe there, and when I heard about that poor little boy who had died because of black mould, I just panicked.
“I had had enough of it. I am on anti-depressants and it was making me ill.
“That’s when I decided to limit how much time I spend in the flat and I have been spending most of the day walking the streets of Newcastle and crashing on my friend’s floor at night. There is no way I wanted to sleep in that bed.”
The flat is directly above a car park which, Michael says, makes it difficult to heat.

He claimed that last winter it was so cold and damp that he saw ice on his living room carpet.
He added: “I felt that the damp environment was toxic for me, and I was getting repeated chest infections. I have a compromised immune system, and every time I get ill my immune system gets knocked and is less able to combat infection.
“There will come a point when I can’t combat it. It was really impacting my mental health as well I already suffer from depression and anxiety.”
After going to the press, Michael said that his landlord began to take action, providing him with a dehumidifier, which is drawing 12 litres of water from the flat every day.
He has also reportedly been told that he can move to a different flat in time for Christmas.
The desperate tenant praised Places for People for their actions, but said it took them “too long” to address the problem.
A spokesperson for Places for People said: “We are working closely with Mr Bennett to support him. There isn’t any structural evidence of damp and mould on the walls or ceilings in Mr Bennett’s flat however, soft furnishings, fabric and clothes are damp, and have some mould.
“To help, we have provided Mr Bennett with a dehumidifier for his flat and also financial support to be able to use it.
“We’d also previously upgraded the fan in his bathroom, and are helping Mr Bennett in relation to the ventilation, which will include the fitting of a condensation unit.

“As outside temperatures drop, customers can be concerned about the cost of heating, and balancing proper ventilation with staying warm becomes a real challenge for them.”
The spokesperson added: “We’d always want our customers to talk to us if this is a concern they have. We have an extensive programme in place to support our customers through the cost of living crisis, and there is always something we can do.” 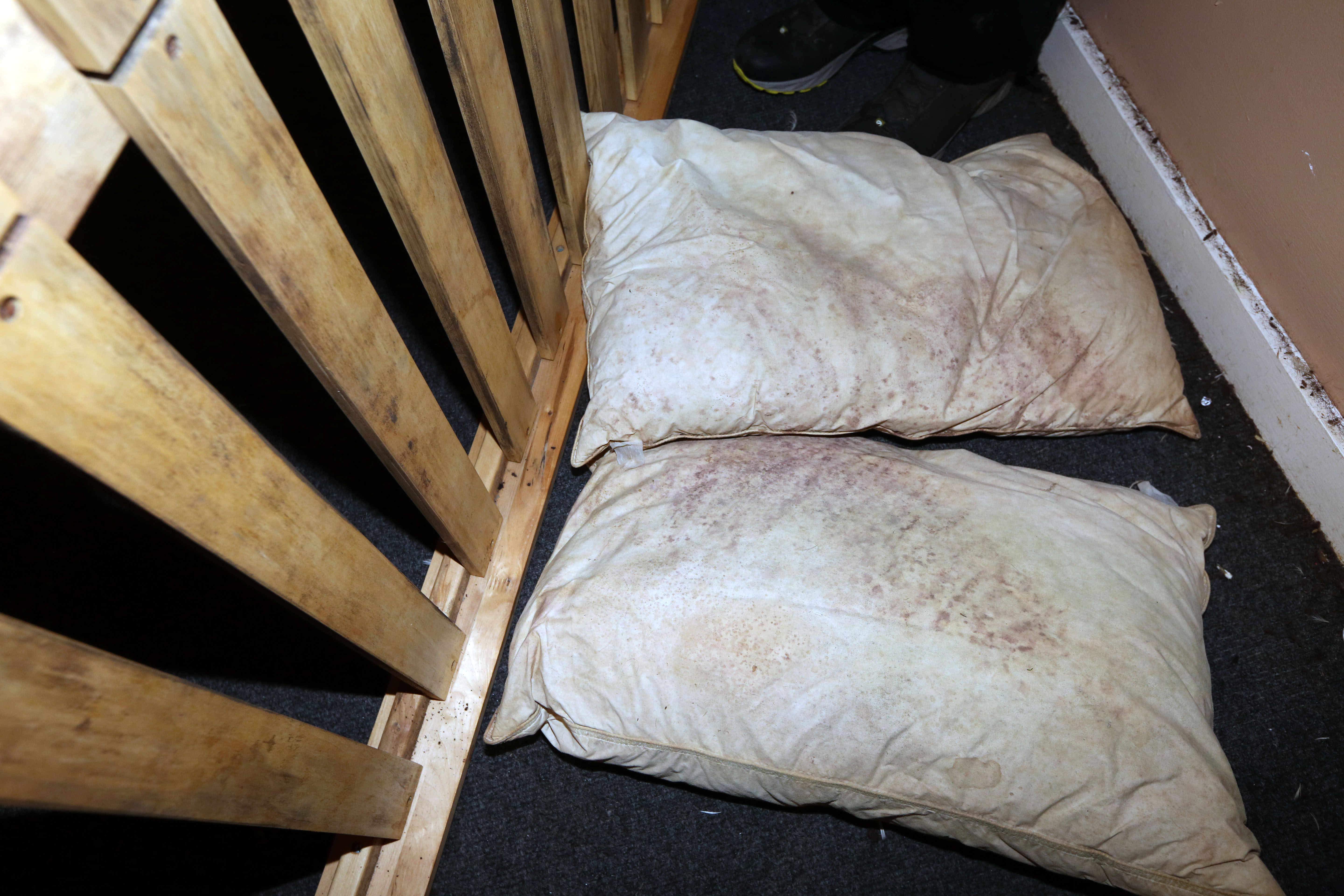 5He says the mould has got on all his bedding and clothesCredit: NCJ Media 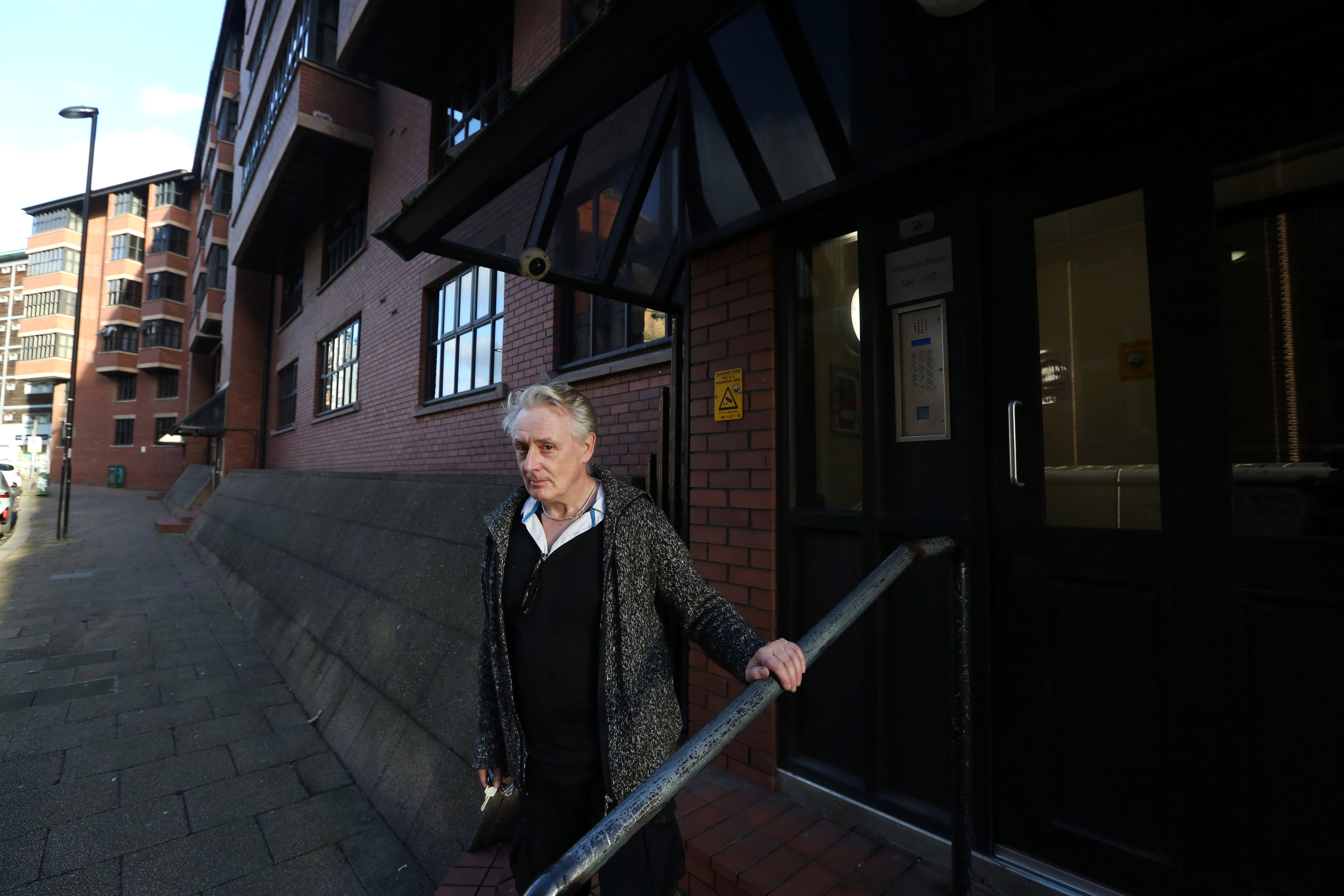 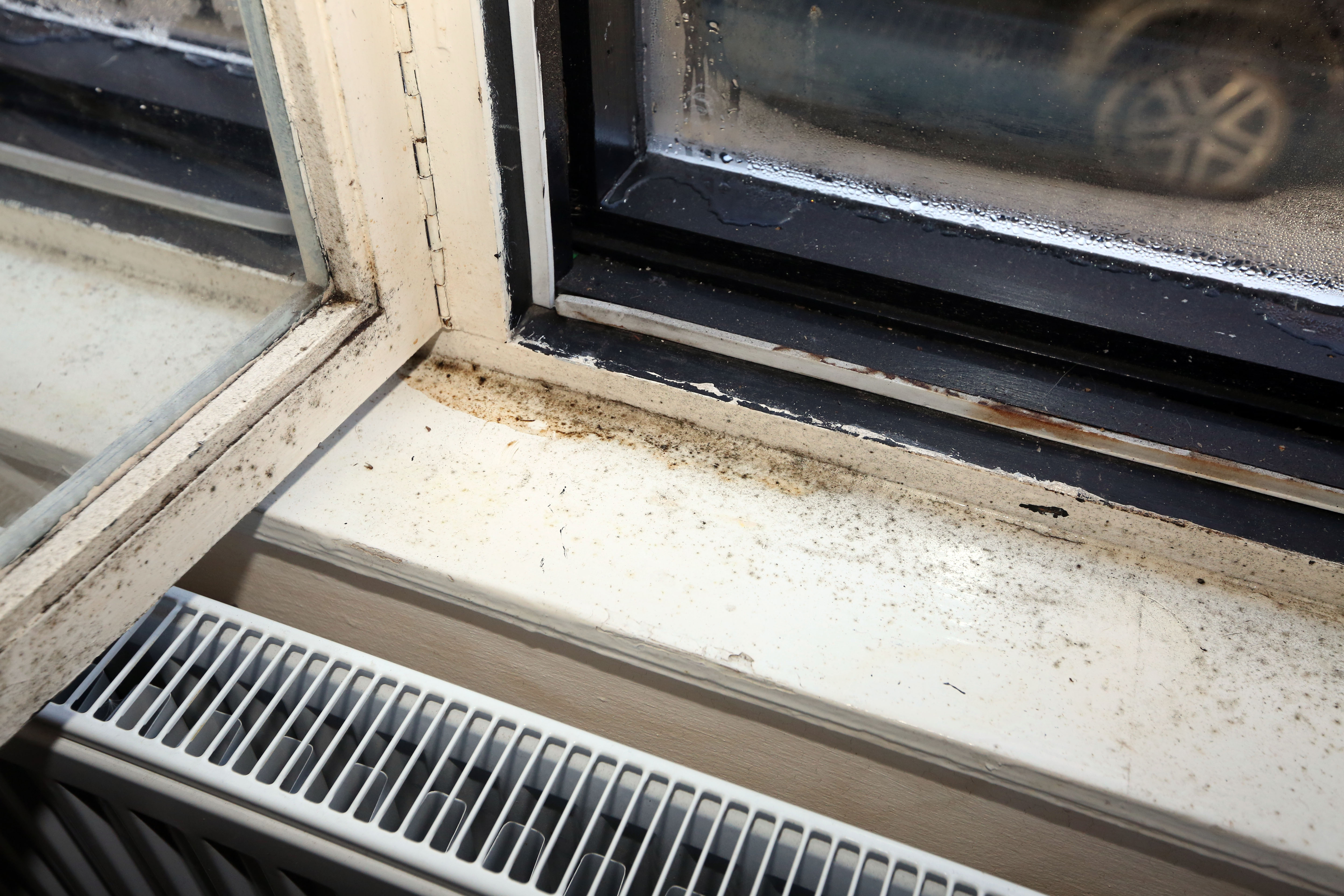 5His landlord have now given him a dehumidifier, which takes 12 litres of water out of the property every dayCredit: NCJ Media
Story Credit: thesun.co.uk

Share
Facebook
Twitter
Pinterest
WhatsApp
Previous article
These money and investing tips can help you know when the bull market has come back to stay
Next article
How do Netherlands play? Playing style, tactics, formation and typical starting 11 ahead of USA World Cup fixture
RELATED ARTICLES
UK News

Big Spenders Helped Starbucks and Chipotle. That Bodes Well for These Retailers.