HomeUK NewsMy daughter, 9, was covered in bruises after a fight while we...
UK News

My daughter, 9, was covered in bruises after a fight while we queued for a Christmas Winterland ride – I’m furious

A NINE-year-old girl was left covered in bruises after a fight broke out at a Christmas fair.
The youngster’s mum said she was in the queue for a ride at Swansea Waterfront Winterland when “dozens” of teenagers turned up. 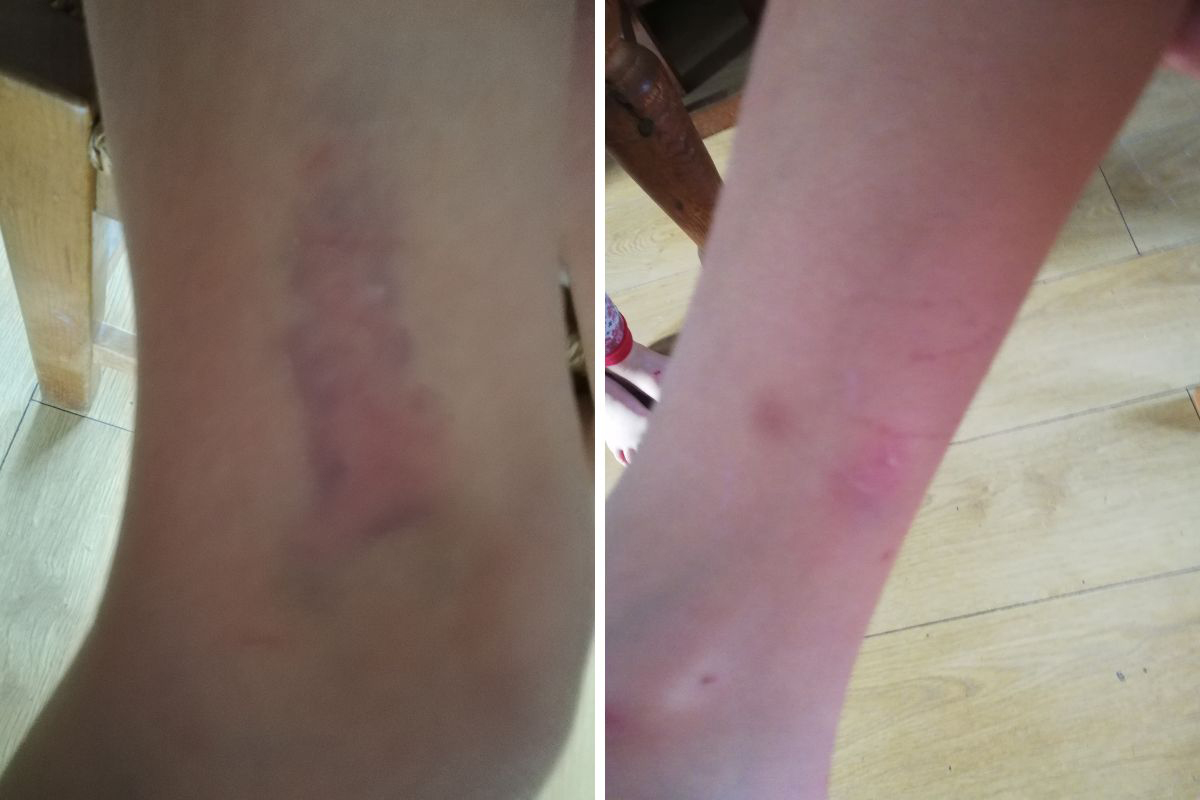 2A schoolgirl, 9, was injured after a fight broke out at a Christmas fairCredit: Media Wales 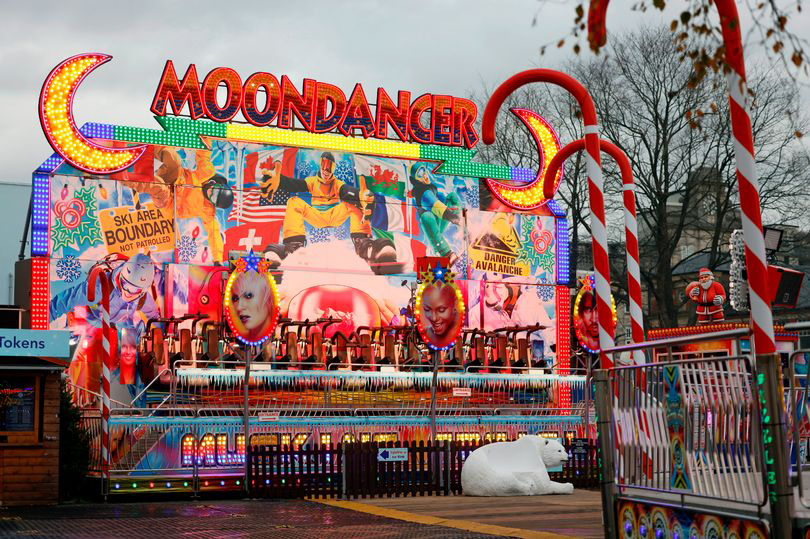 2The youngster was hurt while queueing for the Moondancer ride at Swansea’s Waterfront WinterlandCredit: MEDIA WALESA row erupted between two “gangs of boys” before they started pushing and shoving those around them.
Several people were knocked over, and a metal barrier came crashing down on the one of the woman’s three kids.
Her leg got stuck in the fence at the Moondancer ride, leaving her with deep purple bruises.
The pain was so bad at the time that the little girl, who was with her siblings aged 12 and 13, thought she had broken a bone. 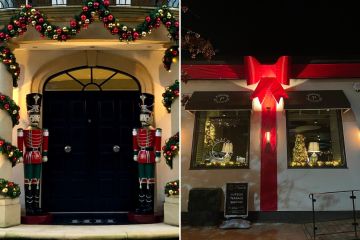 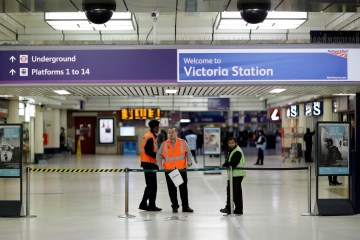 It was later confirmed she has not suffered any long term damage, but she is shaken by what happened and never wants to go back to the festive attraction.
Her mum told WalesOnline: “There was a gang of boys that joined the queue and then another gang of boys came and they started arguing.
“It must have been a dad or somebody to tell them to stop pushing because there were children in the queue – and then I started to think, ‘ok, things are getting a bit heated’.
“My children were already in the queue so I started calling them to tell them to come back, because I could sense something was going to happen.

“By then people had started fighting, and there were people falling because of the pushing.
“When they were getting out, one of the barriers came down on my nine-year-old daughter when she was trying to get out, and her leg ended up getting stuck in the barrier.
“I just kept pulling her out, and once I had there were members of staff in Winter Wonderland standing, watching what was happening.”
The family raised their concerns with the workers and contacted the police.
“We go every year but my daughter’s said she never wants to go back now,” the mum, from Swansea, added.
“There should have been much more security because it should have never happened.
“In my opinion, they can’t safeguard the public with that many and there should have been more security there.”
South Wales Police confirmed it had received reports of an altercation between a group of youths at the event just before 7pm on November 19.

Local police inspector Mark Watkins said: “Two youths were removed and given suitable words of advice by officers.”
A spokesperson for Waterfront Winterland organiser Sayers added: “This weekend saw a minor incident occur between a few young people, which was brought under control quickly by our event security staff, with those involved ejected from the event and the police informed.”