HomeUK NewsMy baby son was left to die alone by his mum while...
UK News

A HEARTBROKEN dad has slammed his son’s mum after she left the baby to die alone in sweltering heat while she went shopping.
Stacey Davis left Ethan Davis, one, trapped in his cot for nearly three hours in a 27C room with no windows open or fan. 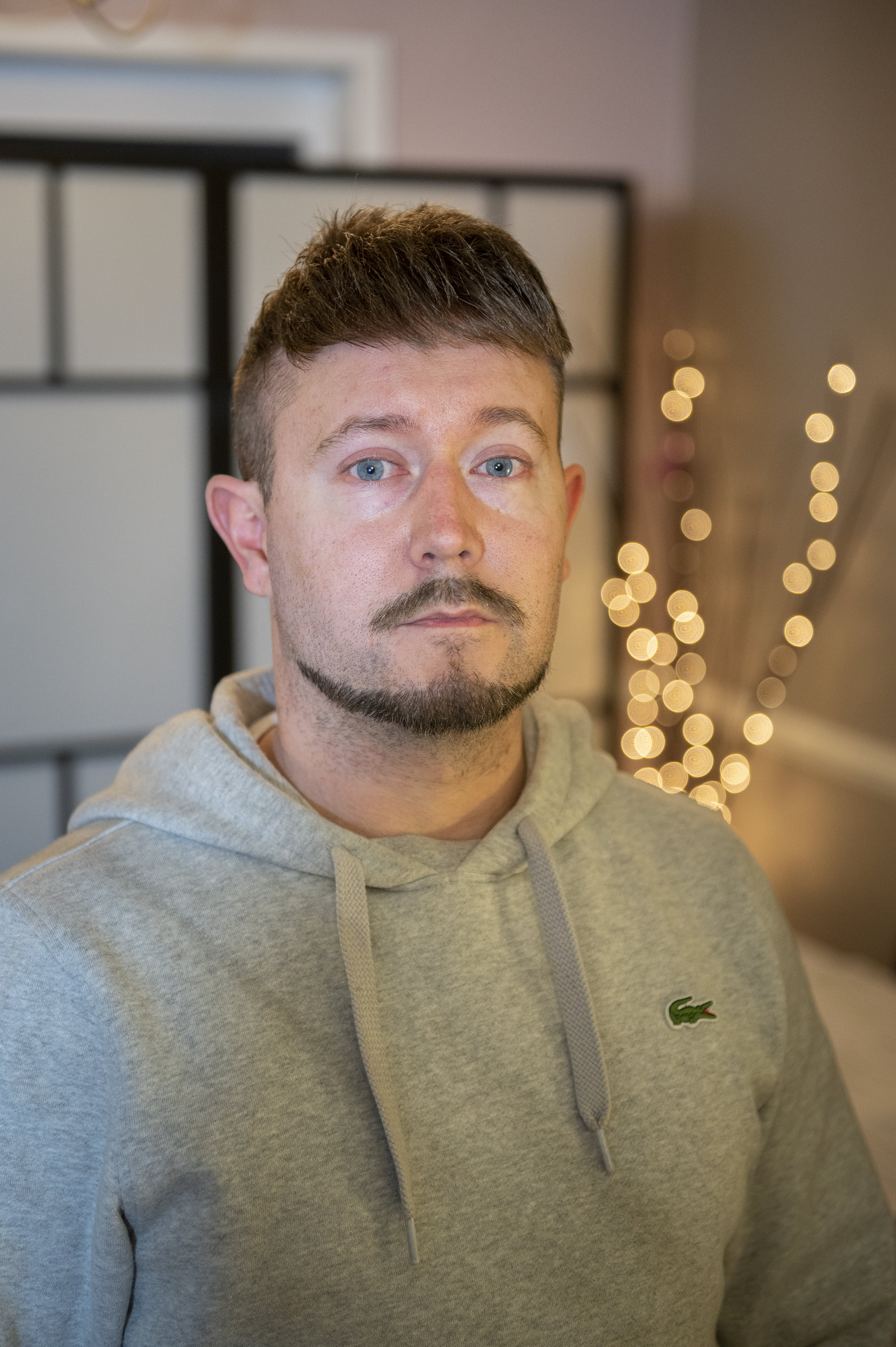 6Luke Turvey has slammed his ex for leaving their baby to dieCredit: SWNS 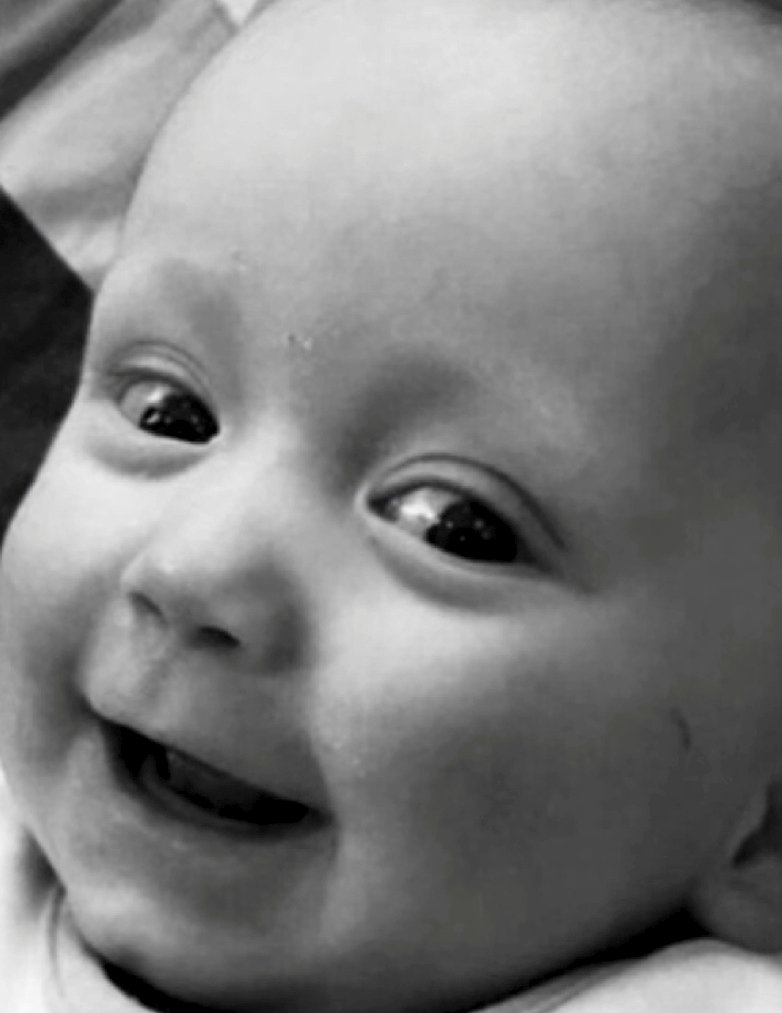 6The youngster died after being left in a 27C roomCredit: SWNS 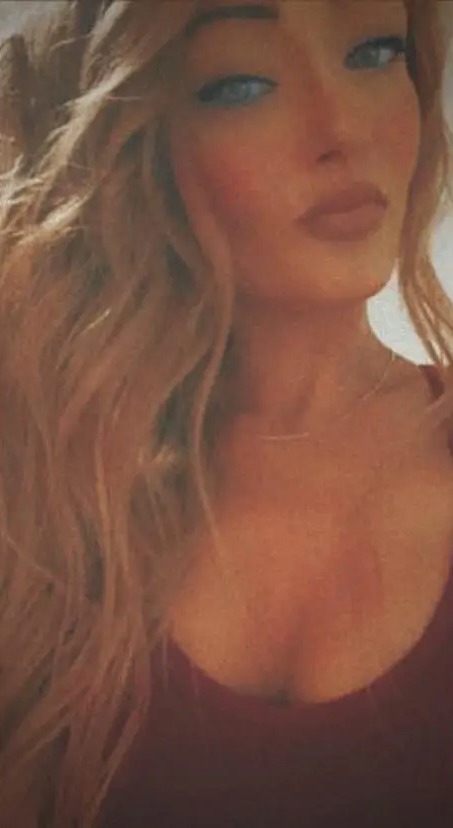 6Stacey Davis has been jailed for two yearsCredit: FacebookThe callous 35-year-old had gone out to run errands and visit a park in Melksham, Wiltshire, as her son lay lifeless with a head injury.
Ethan’s dad Luke Turvey has now told of his heartache at the tot’s death after Davis was last week jailed for two years for child neglect.
He also hit out at social services after a serious case review found there was a “lack of consideration of the father as all the focus was on the mother”.
This was despite the dad suffering a broken nose allegedly inflicted by Davis, the report in 2019 also found. 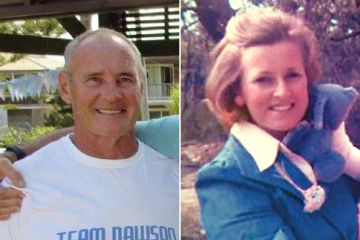 Luke, 37, said: “I think they failed Ethan and our family because of how we were treated and how it was assumed it was me because I’m the man.
“Social services should have investigated all allegations that were made against her, rather than ignoring them.
“Everyone who dealt with this has said sorry – the police for example – but still no apology from social services, because they know they really messed up.”
The review also highlighted claims from Luke’s family – including how Davis allegedly had not “bonded” with little Ethan and “hates” him.

They also claimed she previously ”wished he had died instead of the family dog”, which Davis denied.
Salisbury Crown Court heard how the mum left her son in his cot while she went out to the shops in June 2018.
Even when she got back to home the mum failed to check on Ethan for a further 30 minutes.
After eventually discovering him unresponsive in his bed, the tot was rushed to hospital where he was declared dead shortly after.
A post mortem found Ethan had suffered a 15cm skull fracture but his cause of death was unascertained.
Davis told police he had fallen and hit his head but she failed to take him to hospital despite the obvious distress, swelling and bruising.
Forensic investigator Nicola Anderson also detected high levels of cannabis in Ethan’s hair, which was consistent with Davis smoking the drug around him.
Defence barrister Mark Ashley claimed Davis was scared to take her son to hospital after he was previously removed from her care due to a suspected broken leg.
He also said she was suffering from post-natal depression after Ethan was born premature so began using cannabis
Ethan’s family have told how they wish Davis was given a five-year sentence – the age the youngster would be now.
But they welcomed the two year jail term handed down by the judge on Friday.
Ethan’s aunt Lexi said: “Ethan was in his cot and nobody was coming for him – nobody deserves to die alone.
”You should always have somebody there – your mum, your dad, someone.
“I know the judge was thorough and fair given the guidelines he had to follow.
“The defence were pushing for a suspended sentence, I’m just glad she’s in custody. She won’t have an easy time in there.
“What’s hardest for us is that she has refused to tell us where Ethan’s ashes are.”
Cllr Laura Mayes, cabinet member for children’s services, said her thoughts are with Ethan’s family as she described the situation as “tragic”.
She added: “‘The Serious Case Review was published in 2019 following the death of a one-year-old in 2018.
“This review provided important system reflections about how we understand and manage risks to children of a young age.
”As with all practice learning reviews, we have taken forward recommendations and implemented them into current practices.” 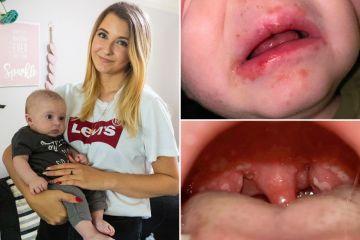 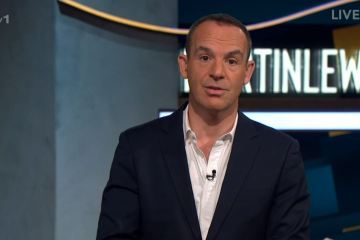 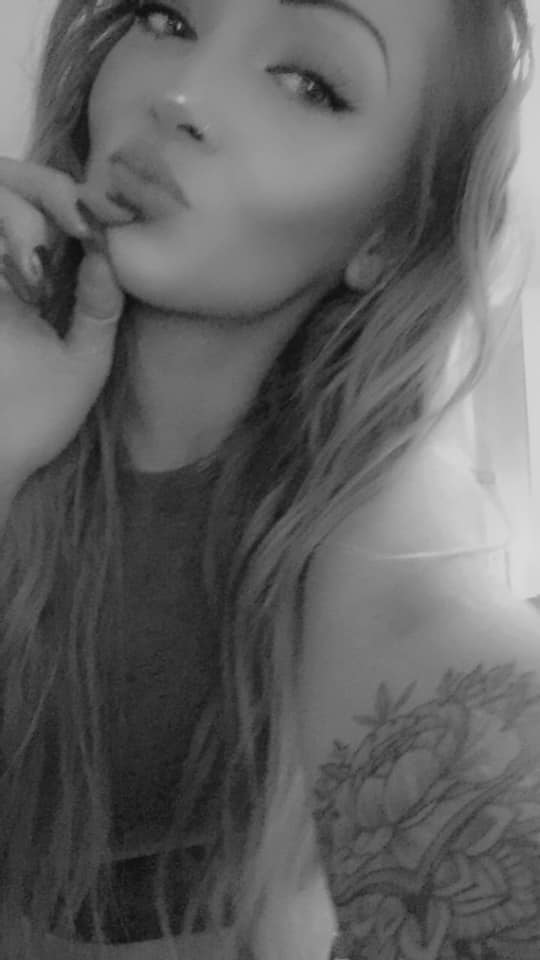 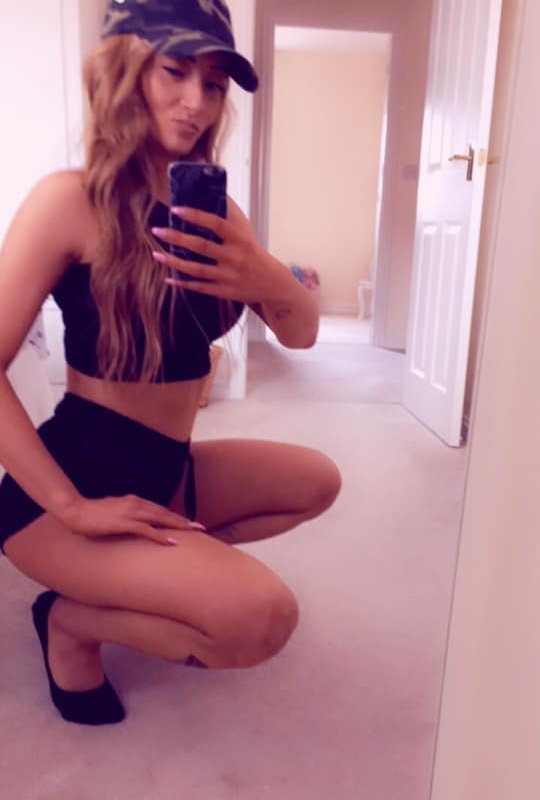 6Davis allegedly had not bonded with the youngsterCredit: Facebook 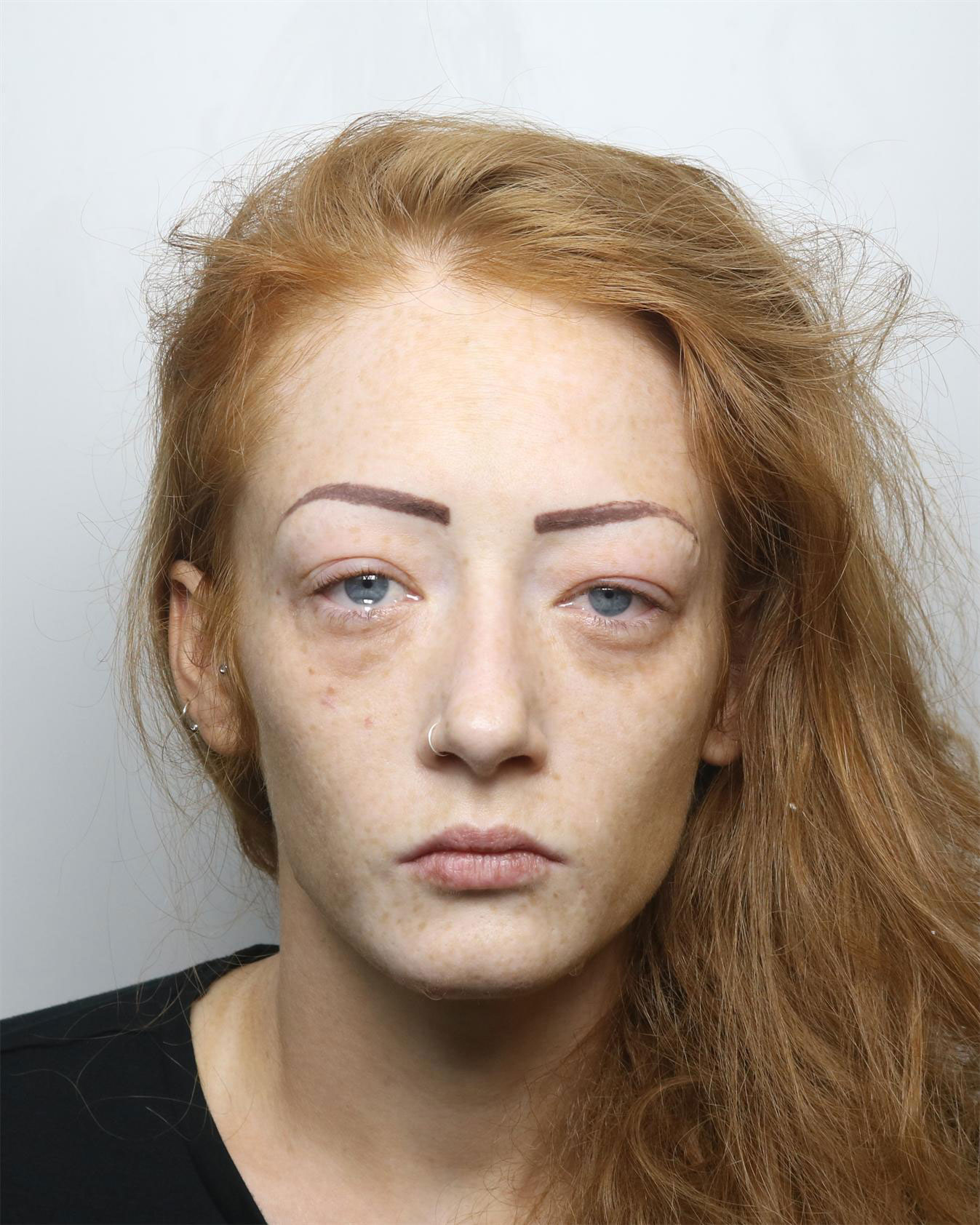 I won £3.6million after quitting ‘normal job’ and now live life of luxury in Thailand – but it was nearly ripped away