HomeUK NewsMum's horror as 'thief steals her car from driveway with her child...
UK News

A THIEF stole a car from a driveway with a child still inside in a terrifying kidnap attempt.
The offender then drove around with the young kid for around an hour before they were found. 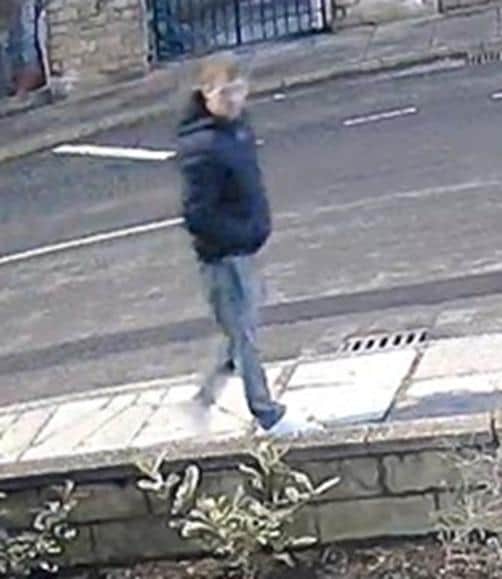 1A thief stole a car from a driveway with a child still inside in a terrifying kidnap attempt.Credit: west yorkshire policeWest Yorkshire Police said: “At 4.23pm yesterday (21/12) police received a report of a stolen vehicle from an address on South Parade, Ossett.
“The caller confirmed a young child was still in the back of the vehicle when it was taken.
“An extensive search commenced with resources in the area and an aircraft from the National Police Air Service was also deployed to aid with the search.
“The vehicle, an orange-coloured Nissan X-Trail, was later located abandoned a short time later at 5.22pm.
“The young child was found unharmed inside the vehicle and was returned to the parents.
“Officers investigating the incident are appealing for anyone with information regarding the male pictured or the movements of the vehicle between 4.20pm and 5.30pm to contact police.
Detective Inspector Sarah Degnan of Wakefield CID said: “This was clearly a terrifying incident as it would be for any parent, and we are doing everything we can to identify those responsible.
“We are investigating this incident as a child abduction as well as a motor vehicle theft and I would appeal to anyone who recognises the male pictured to contact police.”