Mum kept girl, 8, imprisoned in single room for seven years without daylight leaving her so weak she can’t climb stairs

A GIRL was kept imprisoned by her mum for seven years without daylight leaving her so weak she can’t climb stairs, it was reported.
The eight-year-old was held at her 47-year-old mother’s parents’ house in a town in Germany, where she was confined to a single room. 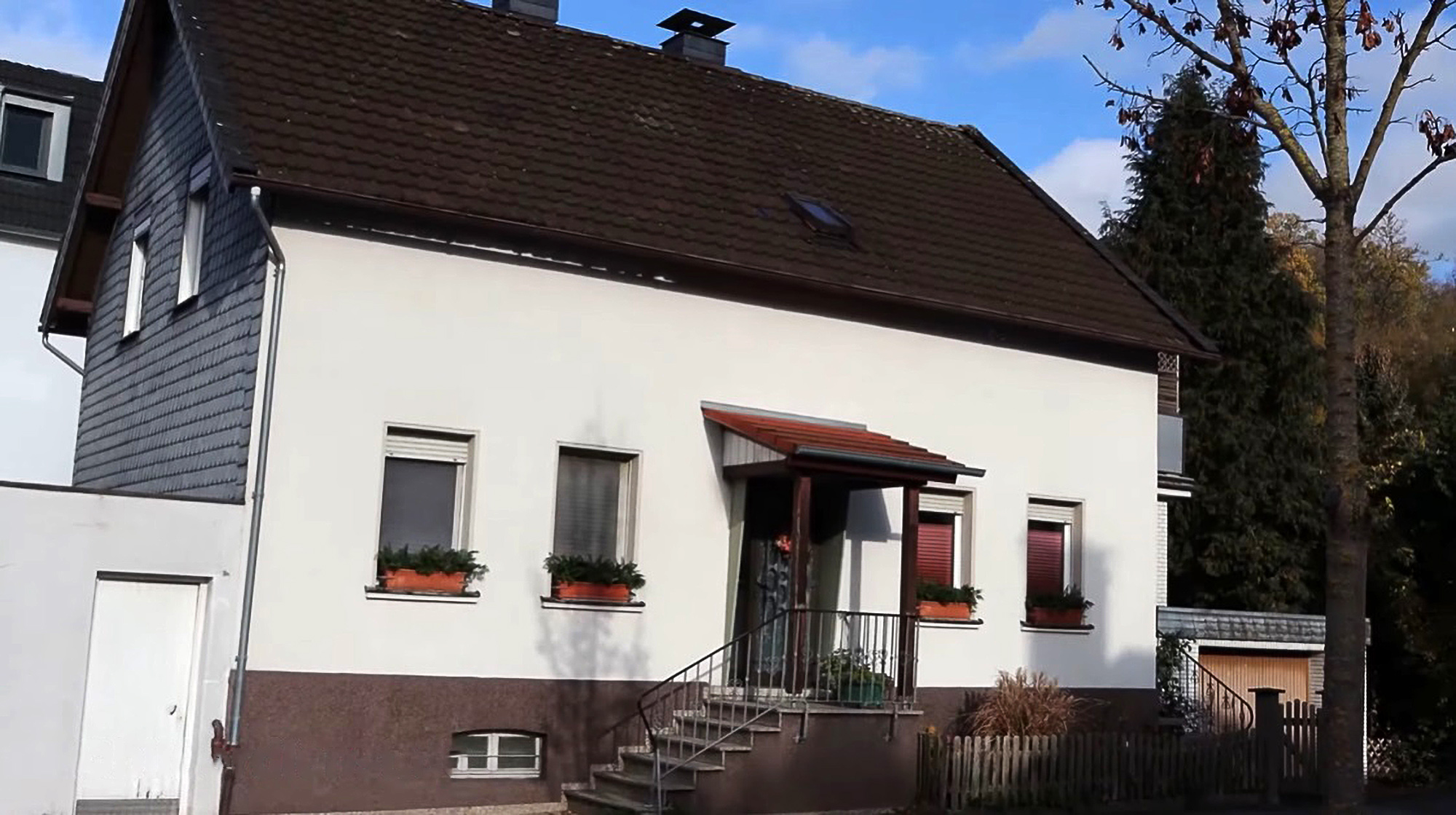 2The girl was kept captive at his house in a town in GermanyCredit: Newsflash 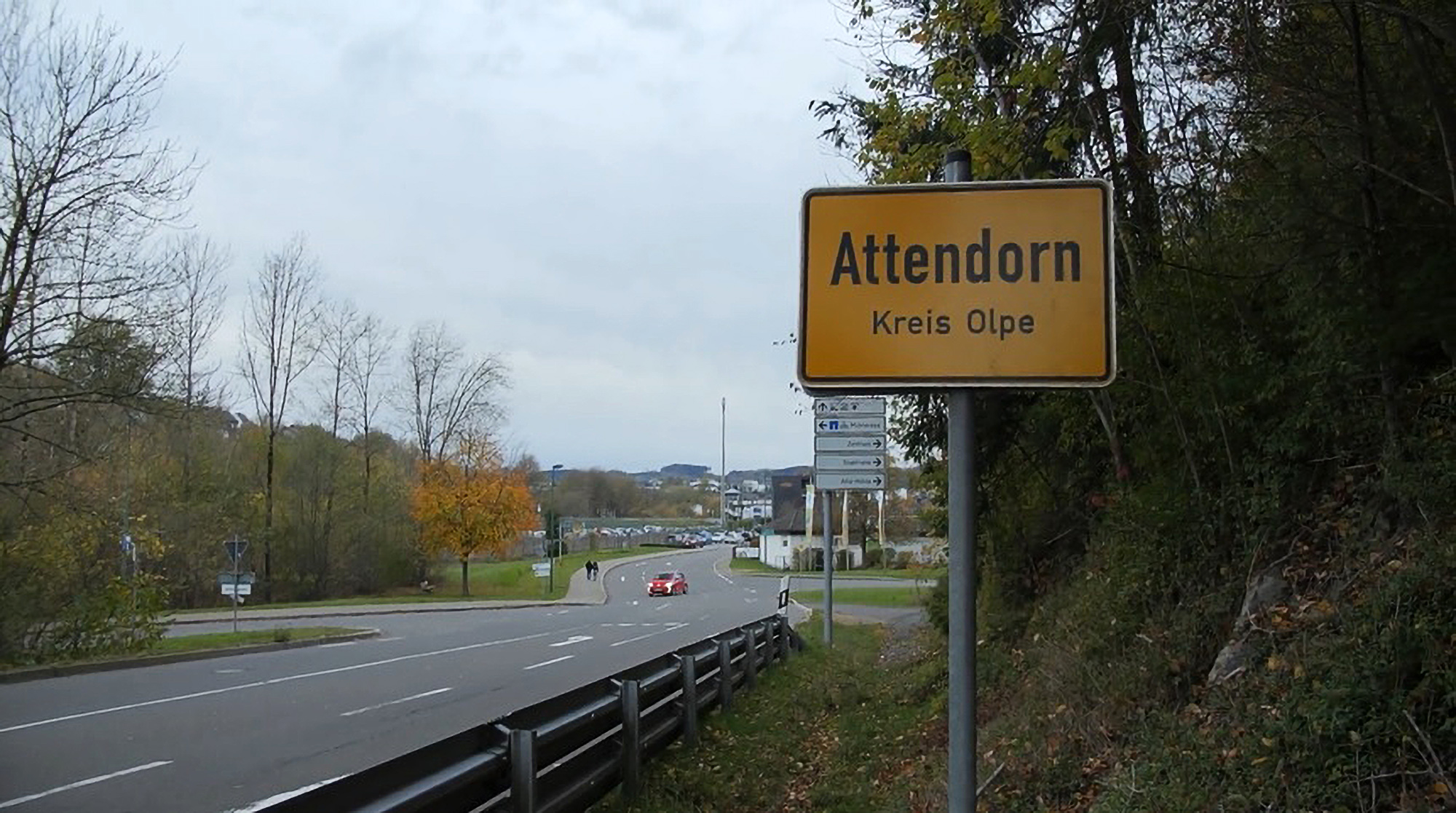 2The family of the girl suspected the girl had not left AttendornCredit: NewsflashPolice raided the house in the town of Atterborn they found the woman hidden in a room with her daughter, Bild reports.
The girl told them that she had never seen a forest or a meadow in her entire life and because her muscles are so undeveloped from captivity, she can’t climb stairs.
The girl’s mother referred to as Rosemarie G. in local media now reportedly faces 10 years in prison.
When the girl was born her parents had already split up and they maintained good relations. 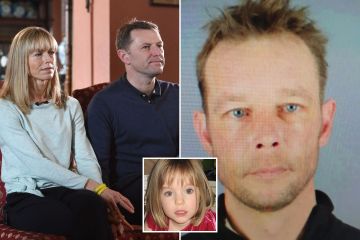 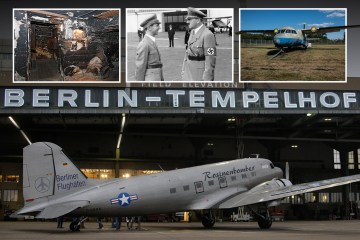 But she vanished in 2015 when her father, 46, found a note on his windscreen saying his wife was moving to Italy with their daughter.
Instead of going to the country she went into hiding at her parents’ home.
He ex-husband and his family suspected they had remained in Atterborn and told the authorities as much.
When police and social workers turned up at the house, the girl’s grandparents brushed themn off and refused to let them in.

The girl’s dad even spotted his ex-partner in Attendorn on one occasion.
Meanwhile other family members in Italy reported that they had never seen Rosemarie G. there.
The girl’s ordeal finally came to an end after a welfare check was carried out on 23rd September.
The authorities made their way inside the house with a search warrant.
They took away the girl who’s now with a foster family and being cared for by psychologists.
She currently does not even know that she has a father, according to her aunt, her father’s sister.
The aunt, unnamed, reportedly said that her brother “wishes there would be a rapprochement at some point.”

Chief Public Prosecutor Patrick Baron von Grotthuss, 50, said: “We are investigating the mother for deprivation of liberty and abuse of her child.”
He added that the child is “doing well given the circumstances”.