Mum, 28, charged with murder and child neglect after three-year-old son dies in hospital

A MUM has been charged with murdering her three-year-old son after he was rushed to hospital following a “medical incident”.
Emergency crews were called to Ushaw Moor, near Durham, on November 5. 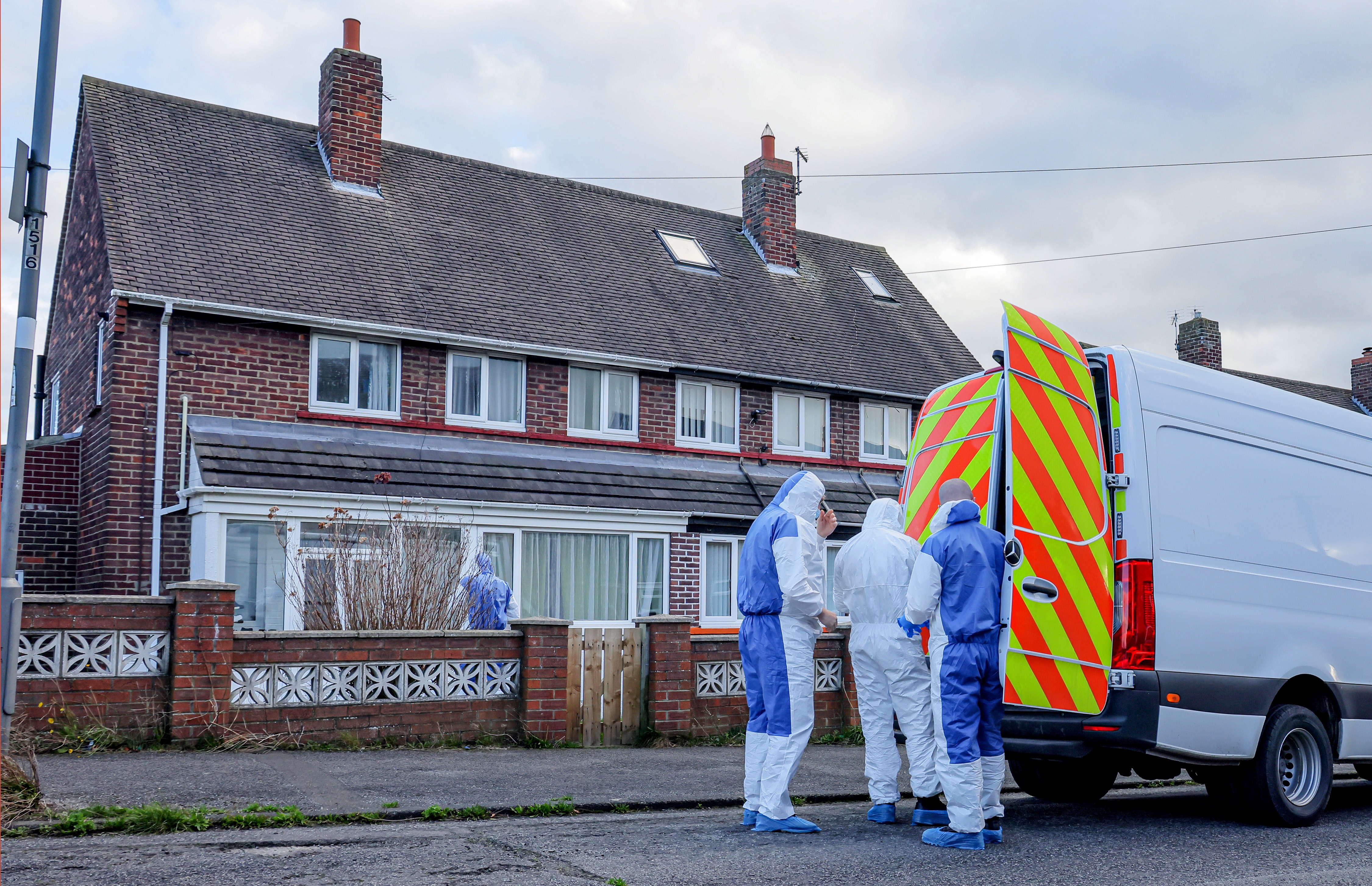 1The toddler died after he was taken to hospitalCredit: NNPDwelaniyah Robinson was rushed to hospital but couldn’t be saved and died shortly after.
Christina Robinson has now been charged with murder and child neglect.
The 28-year-old is due to appear at Newton Aycliffe Magistrates’ Court today.
Durham Police said: “Emergency services were called to a house in Bracken Court, in Ushaw Moor, Durham on the afternoon of Saturday, November 5.
“Dwelaniyah was taken by ambulance to the University Hospital of North Durham, but was sadly pronounced dead shortly after arrival.
“A police presence will continue at the scene today while enquiries are completed.”
THIS IS A DEVELOPING STORY…
The Sun is your go to destination for the best celebrity news, football news, real-life stories, jaw-dropping pictures and must-see video.
Download our fantastic, new and improved free App for the best ever Sun Online experience. For iPhone click here, for Android click here.
Like us on Facebook at www.facebook.com/TheSun and follow us from our main Twitter account at @TheSun.

Auckland floods: More rain on the way as clean-up begins