SHOCKING footage captured the moment a tornado blasted through the tourist hotspot of Marbella.
The freak weather phenomenon struck the city centre on Monday leaving one person injured, trees uprooted and motorbikes on the ground, according to officials. 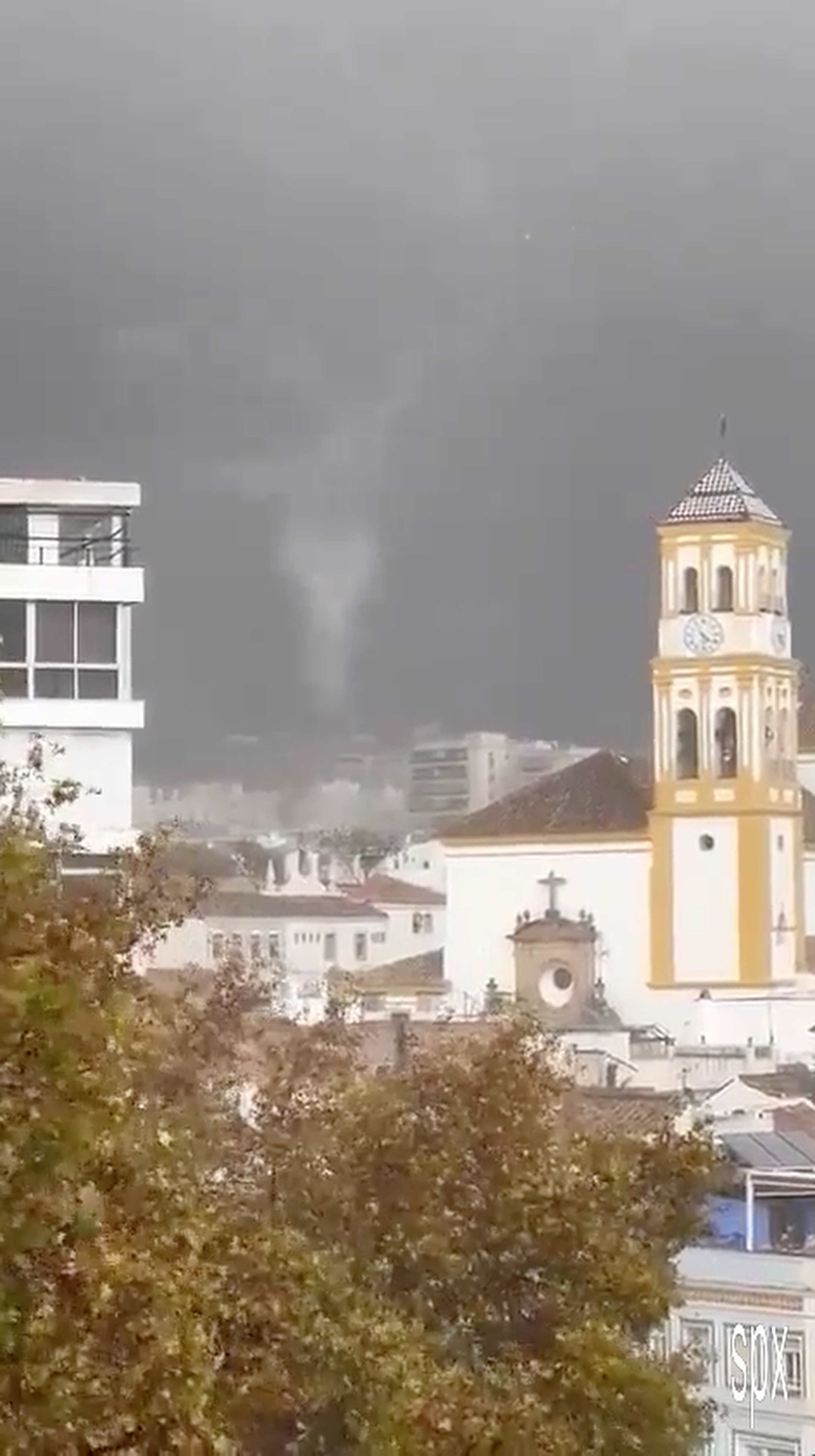 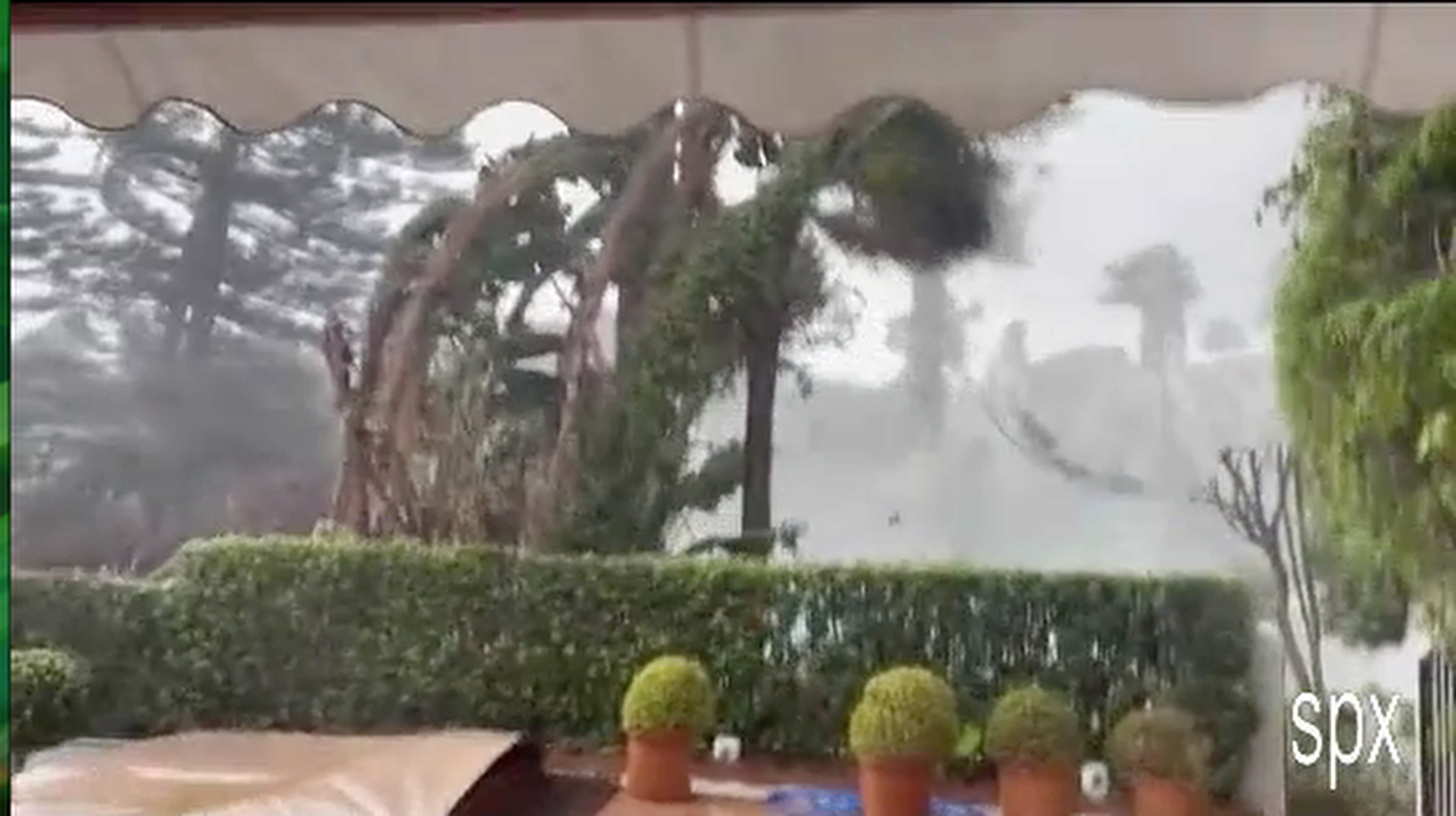 4Local kiosk owner Marcela Romero described it as ‘terrifying’Credit: SolarpixTerrified bar owners caught in windstorm watched on in horror as tables and chairs began to fly through the air.
Kiosk owner Marcela Romero said: “It was terrifying. I saw several trees come down in a question of seconds and I thought I was going to be lifted off my feet.
“It didn’t last more than a minute but that minute was awful because everything moved.”
British holidaymaker Ryan Davis, currently on a golfing trip to the area with friends, added: “I’ve never seen anything like it before. 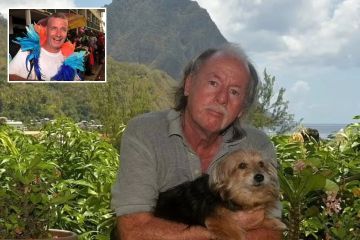 “It began tipping it down with rain and then all of a sudden the wind came from nowhere.
“Things were flying through the air. I took shelter inside the nearest place that was open because I was worried I was going to be hit by something.”
The clean-up has continued throughout the night following the tornado scare, which occurred at around 4.30pm.
Marbella Town Hall said it had mobilised around 100 people and 30 vehicles “to restore normality.”

One of the worst affected areas was the Costa del Sol Hospital just outside the town centre, where a worker needed medical treatment after suffering a head wound.
Jesus Riesco, director of the Malaga centre of weather agency Aemet, said the tornado could have reached F1 intensity, which is categorised as a moderate tornado with wind speeds of between 73 and 112mph.
He said: “It’s a phenomenon that’s impossible to predict,” adding: “They frequently occur in uninhabited areas or out at sea and often go undetected.
“The difference on this occasion was that it touched land in Marbella.
An initial evaluation of the damage caused has put the number of trees affected at more than 40 as several came down on cars parked in the street.
In the meantime, rain is predicted for most of the next week in Costa del Sol hotspots like Marbella.
And the change in the weather, following months of sun and blue skies, is being welcomed by locals and expats because of drought concerns. 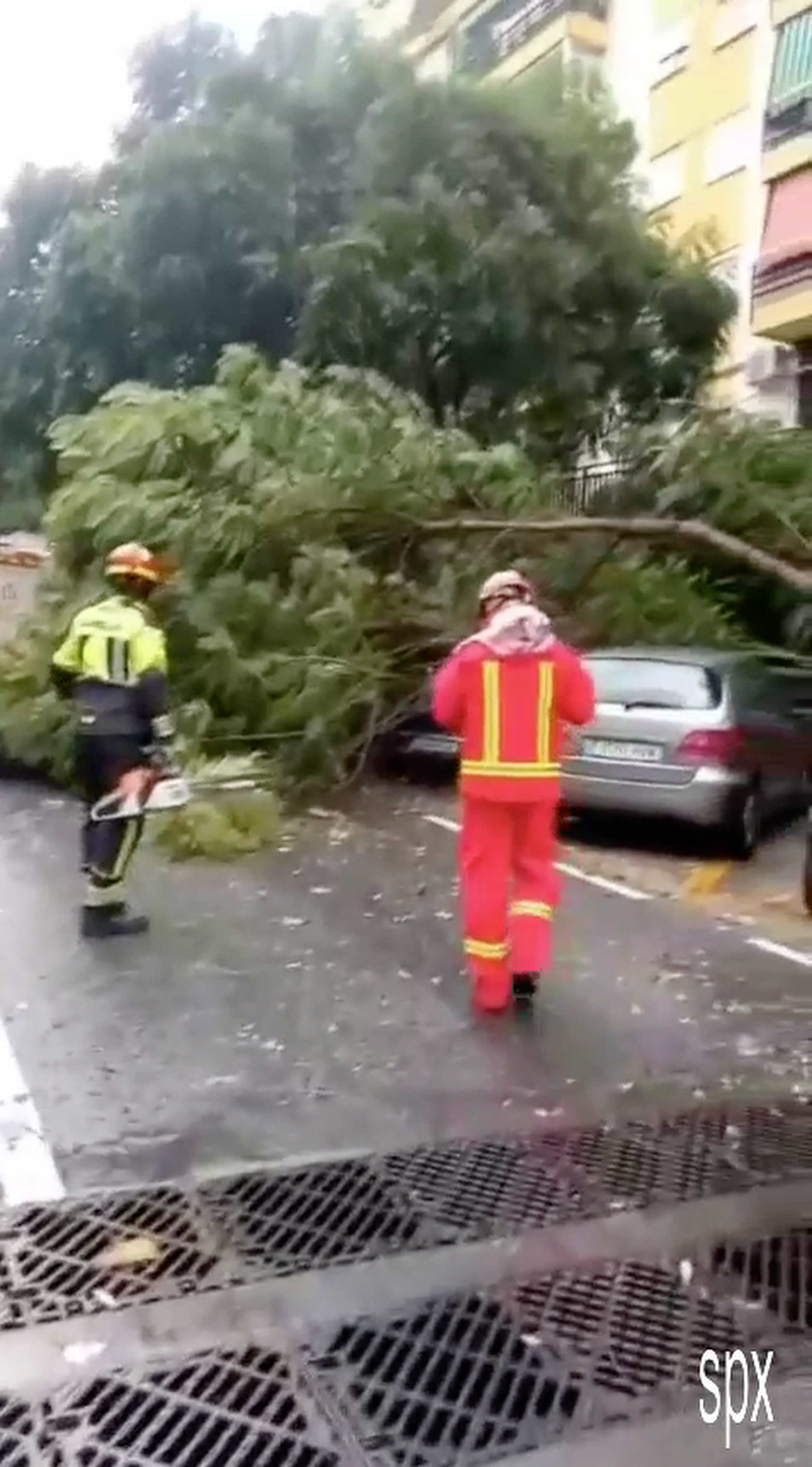 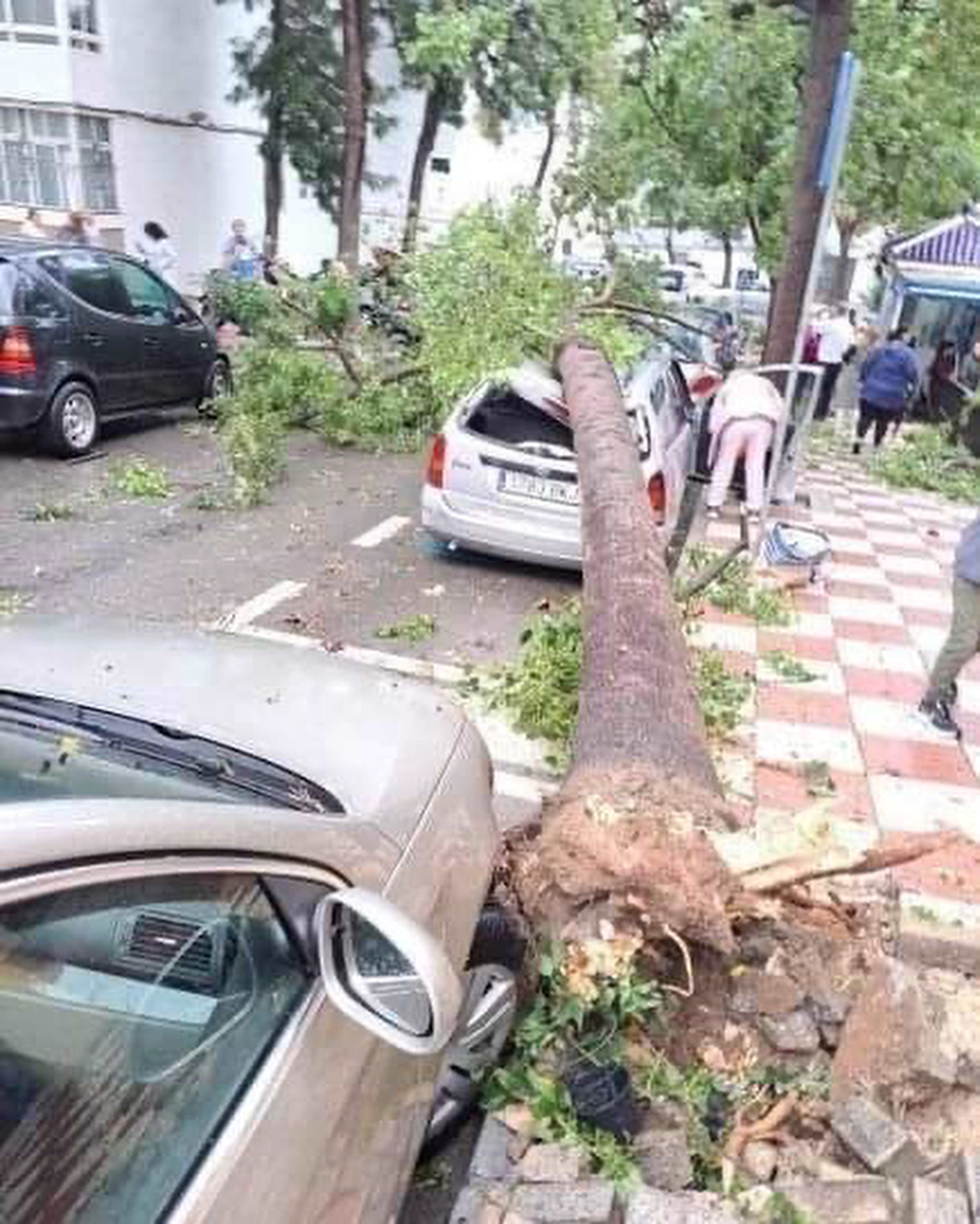 4Some came down on cars parked in the street.Credit: Solarpix
Story Credit: thesun.co.uk