A MODEL famous for diving with monster sharks has spoken out about the moment she came face to face with a 16ft beast – nicknamed Queen Nikki.
Chilling footage shows the huge tiger shark lunging towards Ocean Ramsey with open jaws as she prepared to dive into the ocean. 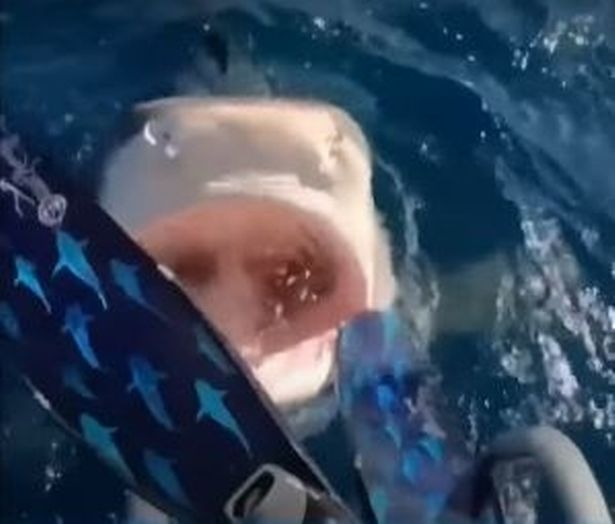 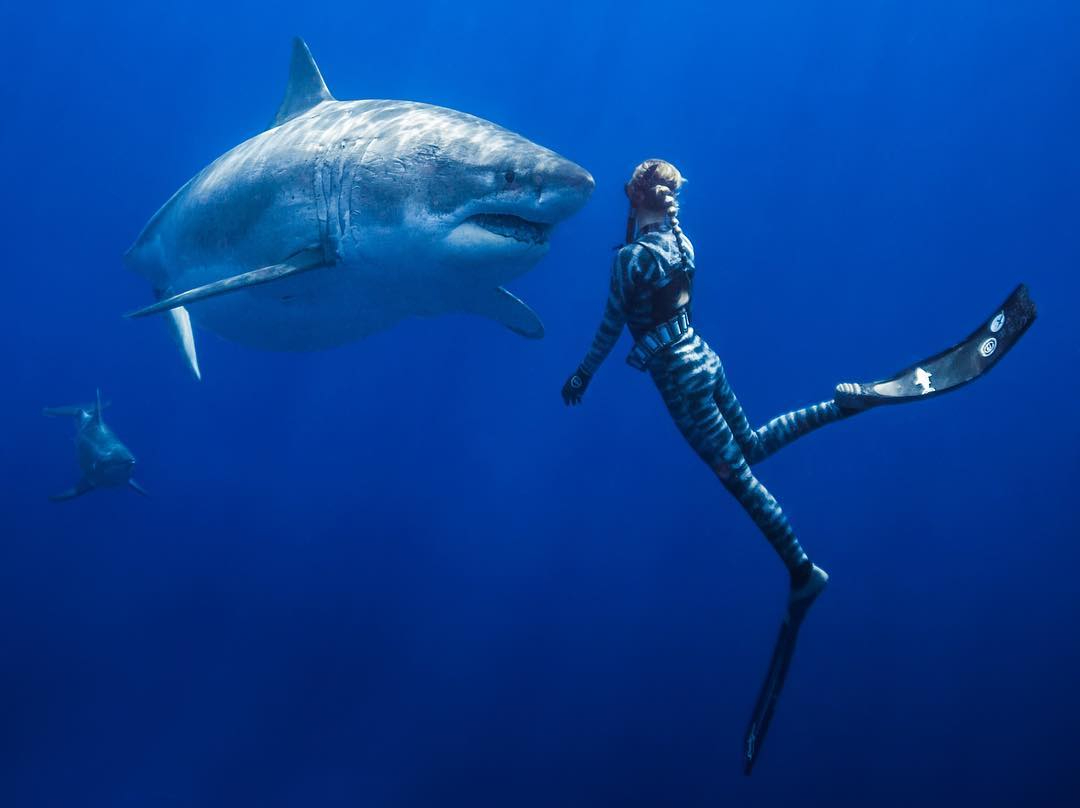 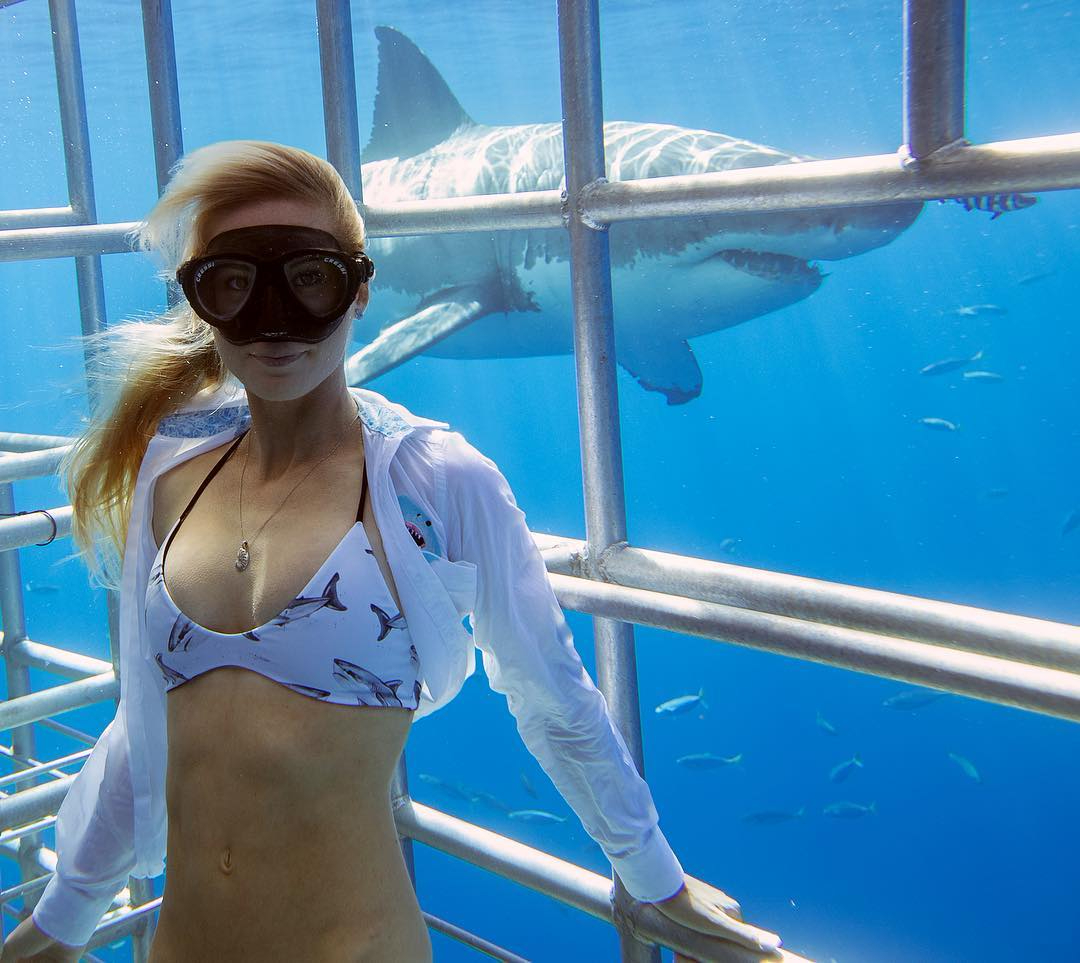 3The diver has been swimming with sharks for more than two decadesCredit: Instagram/Ocean RamseyOcean Ramsey, a marine conservationist and experienced diver has been swimming with the apex predators for more than 20 years but came close to severe injury – or even death – in Hawaii last week.
Speaking to NBC’s TODAY she said: “I love that tiger shark, I grew up with that tiger shark, I think we were teenagers at the same time. And so I’ve known her for over 20 years.”
Recounting the experience, she admits to entering the water too quickly and believes this is what sparked the tiger shark’s reaction.
“I saw her and she was close enough, with enough speed, that it looked like she was actually going at maybe my fin tips,” Ramsey said. 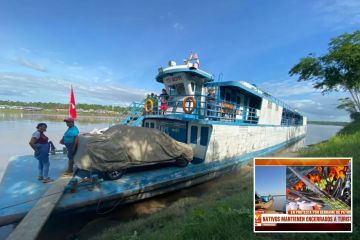 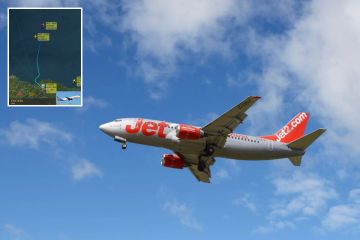 “There (were) a bunch of little schooling fish under, so I could see her speed and I knew that I needed to back off in that moment.”
The model managed to back away in time before the shark could clamp it’s jaws shut, sending chills down the spines of Ramsey’s Instagram followers who saw the footage first.
The freediver was apparently left unfazed by the incident and took a few seconds to cool off before getting straight into the ocean.
“It’s just, like, ‘That’s Nikki,’ you know, Queen Nikki, and she’s such a fun and interactive shark,” she continued.
“We were actually really excited for that moment. And I was just so excited to see her.”
Following the video going viral, the shark enthusiast has shared on her social media how she is keen for sharks to gain the respect they deserve.

“They are wild animals,” she said.
“They are apex predators, but they’re not monsters. And that’s what I want to make sure it doesn’t come across.”