Mike Tyson ‘raped second woman in 1990s after meeting her at night club’, according to lawsuit BOXING legend Mike Tyson has been accused of raping a woman in the early 1990s, after meeting her in a club according to a $5 million lawsuit.
The woman claims the former heavyweight champion, 56, raped her in a limousine resulting in “physical, psychological and emotional injury” in the years since then. 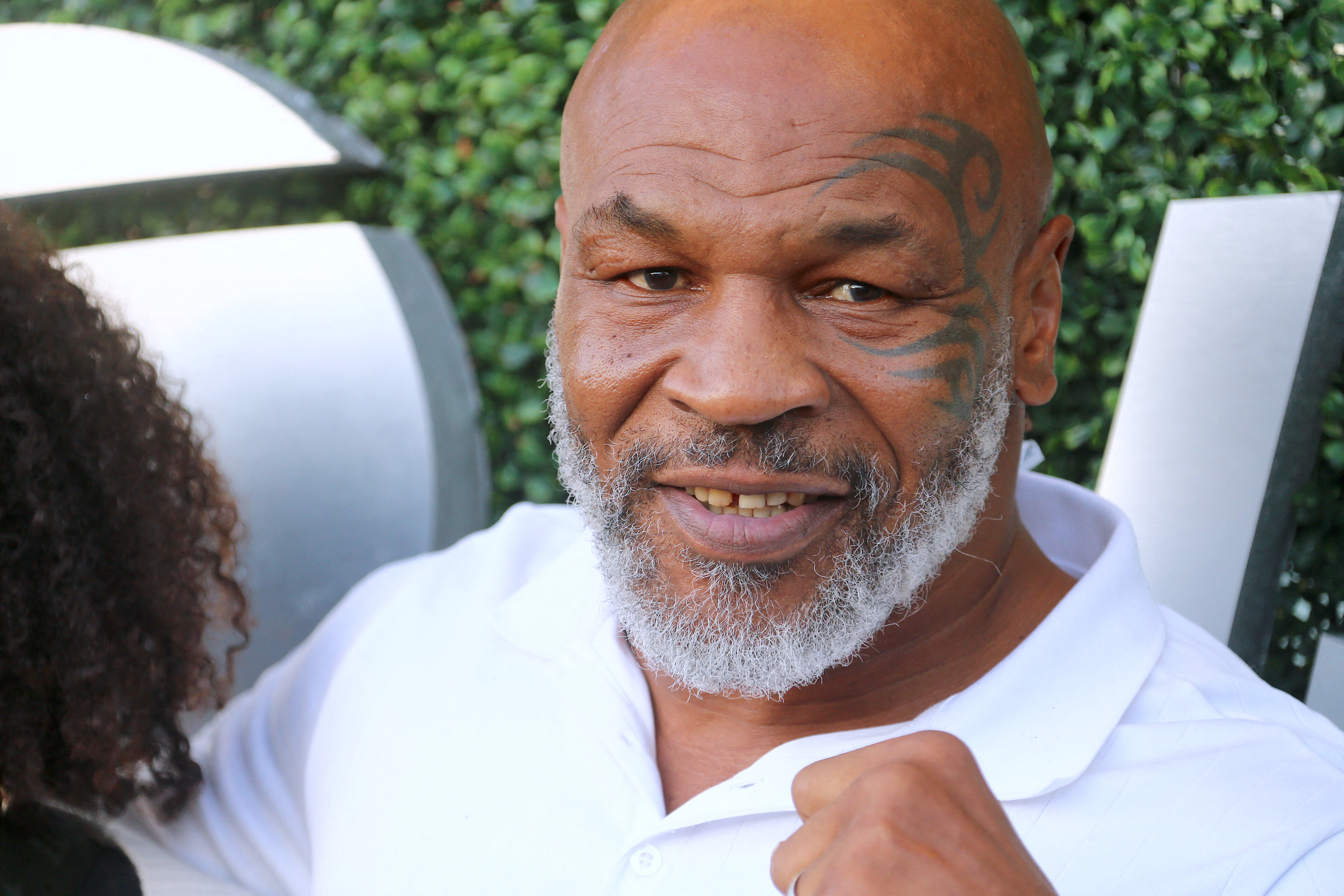 2Another woman has accused Mike Tyson of rapeCredit: Splash 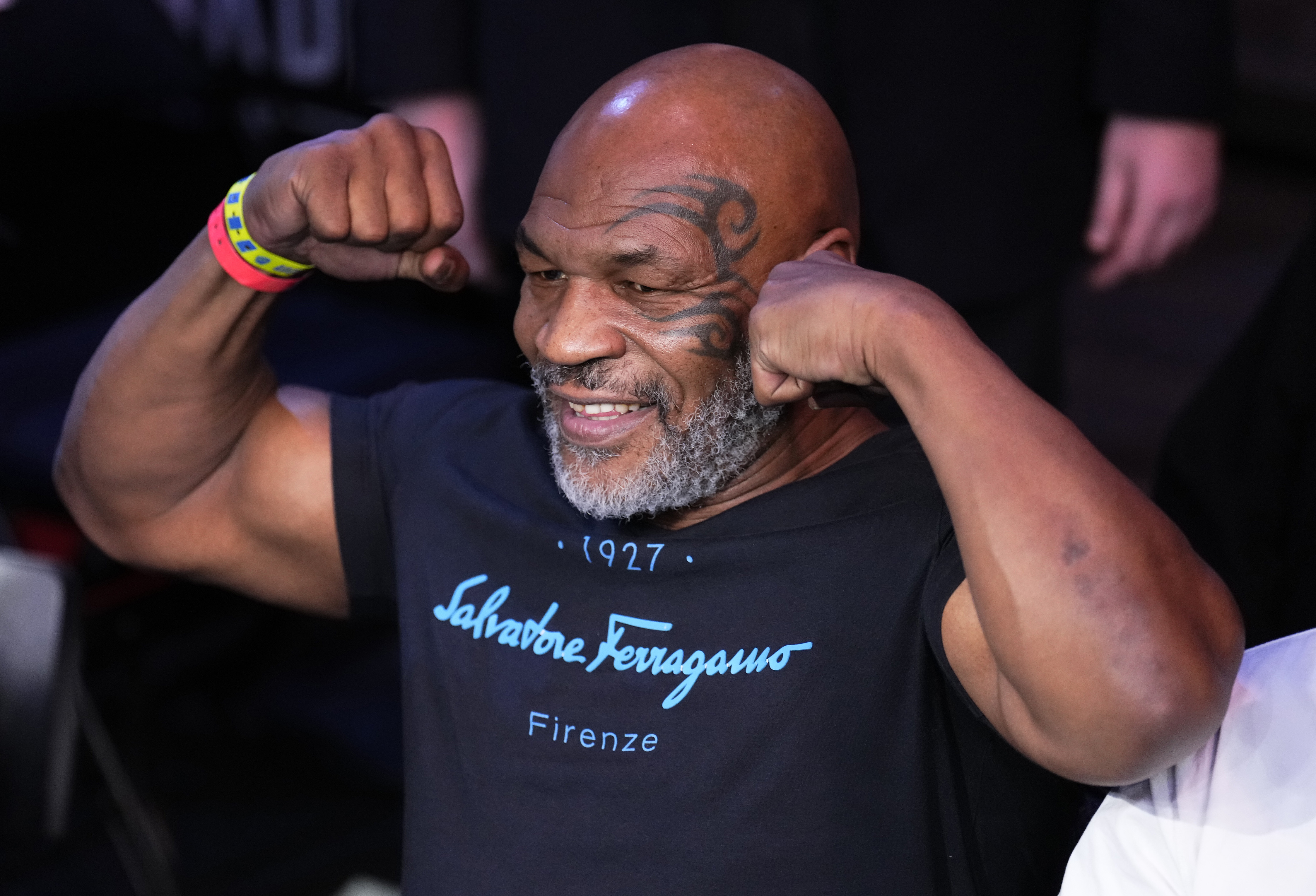 2The boxing legend is accused of raping a woman in a limousineCredit: GettyThe woman’s affidavit does not provide a date for the attack but says only that it happened in the early 1990s – around the same time that beauty pageant contestant Desiree Washington said Tyson raped her in Indianapolis.
Tyson was convicted of rape in February 1992 and served three years behind bars.
The woman says the pair met at a popular Albany nightclub and later got into the vehicle.
She claims in the lawsuit which was filed this month: “Tyson immediately started to touch me and attempted to kiss me. 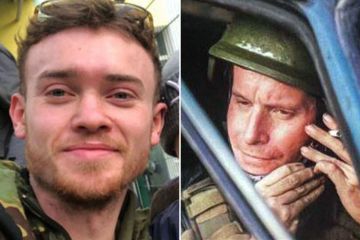 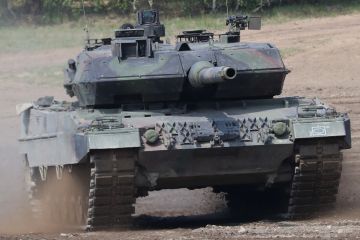 “I told him no several times and asked him to stop, but he continued to attack me.
“He then pulled my pants off and violently raped me.”
The legal action in New York was filed under the state’s Adult Survivors Act, which gives sexual assault victims a one-year window to file lawsuits over assaults that happened years or even decades ago.
The woman is seeking to maintain her anonymity because, she said, publication of her name “would certainly pose a risk to me of further mental harm, harassment, ridicule or personal embarrassment.”

Tyson or his spokesman is yet to comment on the allegations.
The former boxer was arrested in July 1991 for the alleged rape of 18-year-old Washington, who was Miss Black Rhode Island at the time.
She claimed that Tyson raped her in an Indianapolis hotel room.
He denied the rape allegations and claimed the sex was consensual.
He was convicted in 1992 and sentenced to six years in prison along with four years of probation.
Tyson was ultimately released in March 1995 after serving less than three years of the sentence.
He is required to register as a Tier II sex offender under federal law for life.
Earlier this month he claimed he had the best three years of his life while in prison and said he was treated well by fellow inmates and guards.