HomeUK NewsMick Lynch deserves a worse Christmas than everyone else - I won't...
UK News

Mick Lynch deserves a worse Christmas than everyone else – I won’t forgive him and selfish strikers, nor will public

ANDY Williams used to sing that this is “the most wonderful time of the year”.
And it certainly should be. Covered in snow, our wonderful parks and countryside have never looked more beautiful. 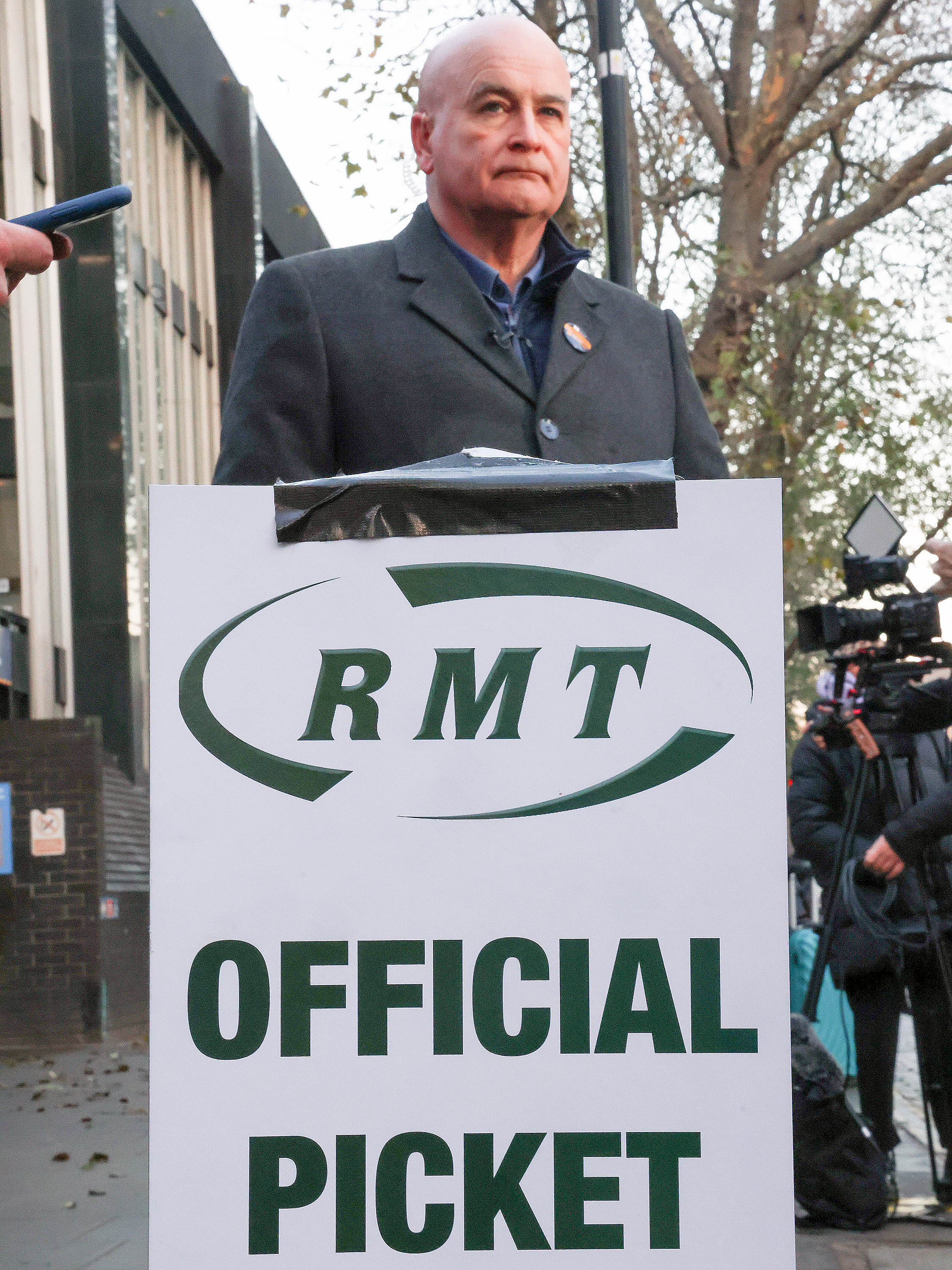 4Militant union boss Mick Lynch is wreaking havoc with strikes in the run up to ChristmasCredit: i-Images 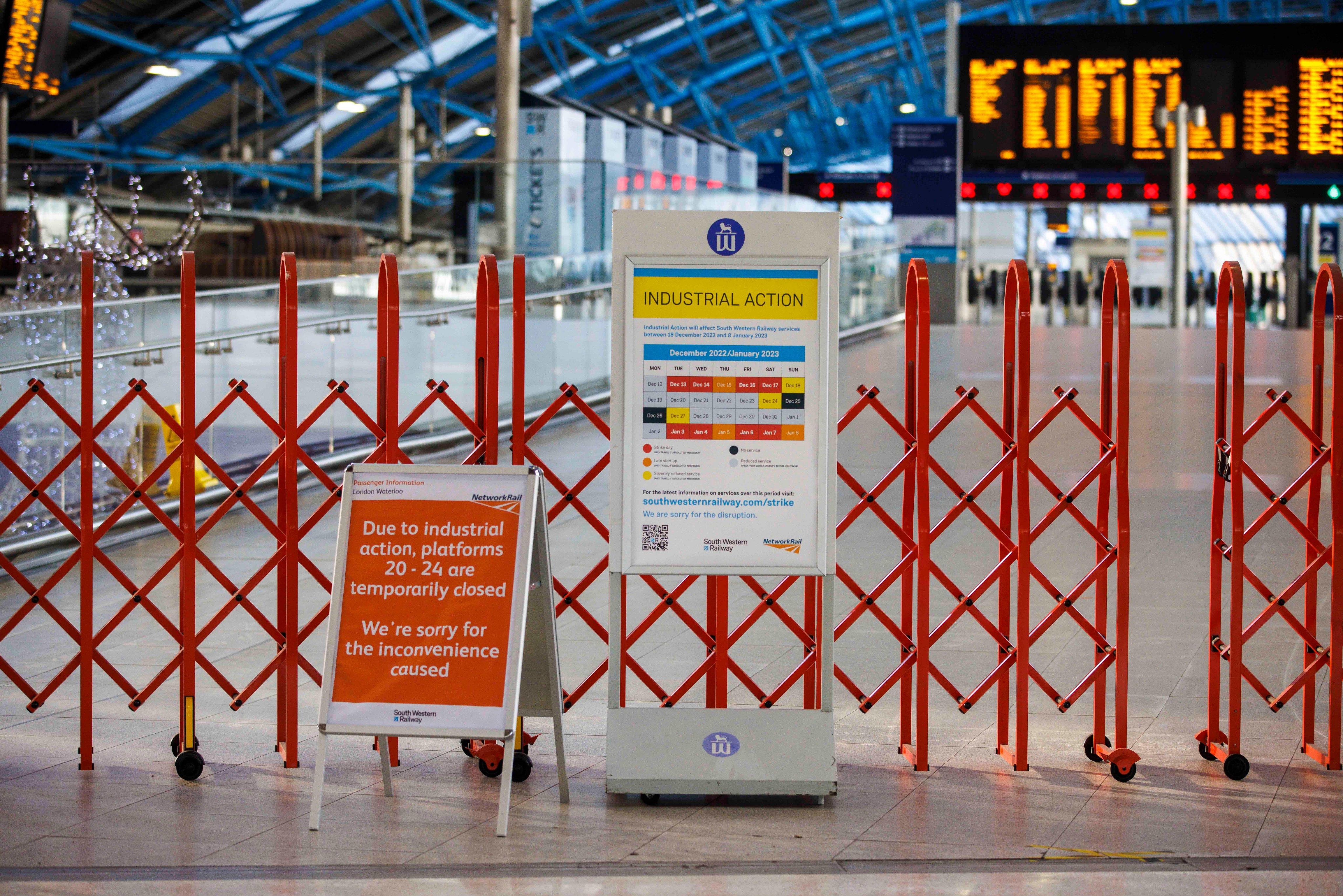 4Waterloo Station is quiet due to industrial action by members of the RMT UnionCredit: AlamyEveryone is gearing up for Christmas. Yet the ghosts of Christmas past have come back to ruin everything.
I am referring of course to those ghosts of the Christmas of 1978-9, when this country was crippled by unions and before Margaret Thatcher got in to put them in their place.
The government of James Callaghan was on its last legs and union after union had brought the country to its knees.
Well what exactly does that remind you of now? 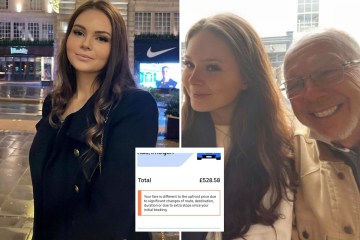 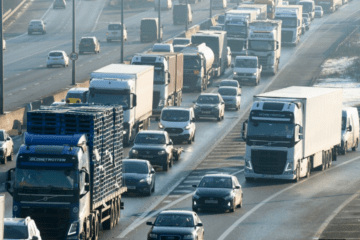 In the run-up to Christmas 2022 we also have union after union demanding the impossible and deciding to strike in order to get it.
Train staff, mail workers and nurses have all chosen Christmas time to punish the general public.
And what a selfish, disgusting thing it is for them to do.
The overpaid Mick Lynch knows this is the time of year we are all trying to get to see family and friends, and he and his cronies have decided to make it hell.

Our country already has one of the worst train services in the developed world.
Sky-high prices, trains that are regularly late and generally over-crowded.
After paying more than £100 for one recent journey, I found myself standing for most of the time, while other passengers sat on the floor outside a slopping-wet toilet floor.
But Mick Lynch imagines his union members do such a grand job that they deserve a pay rise.
They’re lucky to have jobs in the first place.
Other countries, like Japan, moved to automated railways a long time ago.
I’d say Lynch the Grinch is making the greatest possible case for moving to the same technology here.
He has frozen up the railway system because he wants MORE than the nine per cent increase his members have been offered over the next two years.
He boasts the deal he is demanding could be worth up to 14 per cent more for his lowest-paid workers.
Who are these low-paid workers? Well according to Lynch himself, three-quarters of Network Rail union members earn less than £35,000 a year.
Perhaps we should break the news to Lynch that the average salary in this country is just over £27,000 a year.
All people who turn up for work every day in the public and private sector also have to struggle with inflation.
What’s so special about train drivers, other than they can blackmail us by bringing the country to a standstill?
Do workers in the private sector get pay rises in line with inflation?
Do owners of small businesses across the country? Of course not.
But thanks to Lynch, some of us have had days of misery struggling around this country.
Just as kind in choosing this wonderful time of the year to strike are the postal workers.
Already the mountains of post are piled up outside the sorting offices as Royal Mail workers have abandoned their jobs.
They plan further action over the two days before Christmas.
They know in the era of emails most of us have moved away from letters.
But that at Christmas, most of us like to send cards.
Abandoned duties
Well this year forget about that. Because postal workers think they also deserve a pay rise that matches inflation.
What is so special about Royal Mail workers that they deserve this?
Nobody knows, but they’ve shown the one time of year we do need them we won’t have them.
Smart move, I’m sure. Which brings me to the nurses.
Because their union is now at it too.
If you go out looking for your post, or a replacement bus service, make sure you don’t slip on the ice an injure yourself.
Nurses, too, have abandoned their duties and gone on strike demanding an almost 20 per cent pay rise.
Something that is utterly unaffordable and unrealistic in a health service.
Like the train drivers and postal workers, they seem to think they are owed something nobody in the private sector is owed. And more.
They are in danger of using up any sympathy people had for them because they were there through the pandemic.
Looking after us is their job — should they be owed unaffordable pay rises just because they worked through that?
Millions in the private sector also worked through that. Shop workers and private delivery companies.
They don’t get to abandon their posts just because they can’t get above-inflation pay increases.
I won’t forgive these selfish strikers for their demands, and their deliberate attempt to make this the worst possible time of the year.
And nor should the rest of the public.

I hope the likes of Mick Lynch have a worse Christmas than everyone else.
Because unlike the rest of us, they deserve it. 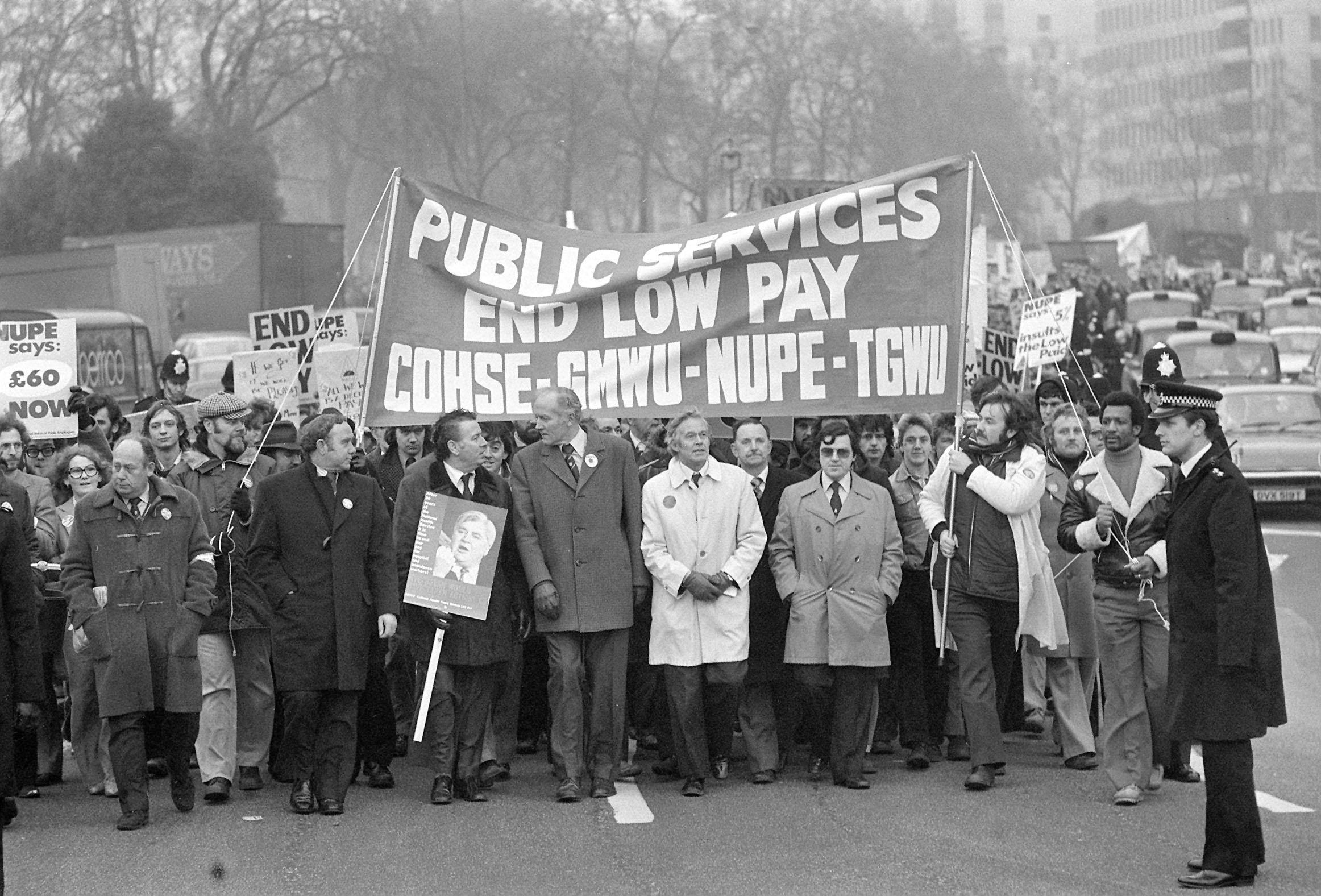 4Christmas of 1978-9 was crippled by unions before Margaret Thatcher got in to put them in their placeCredit: PA:Press Association 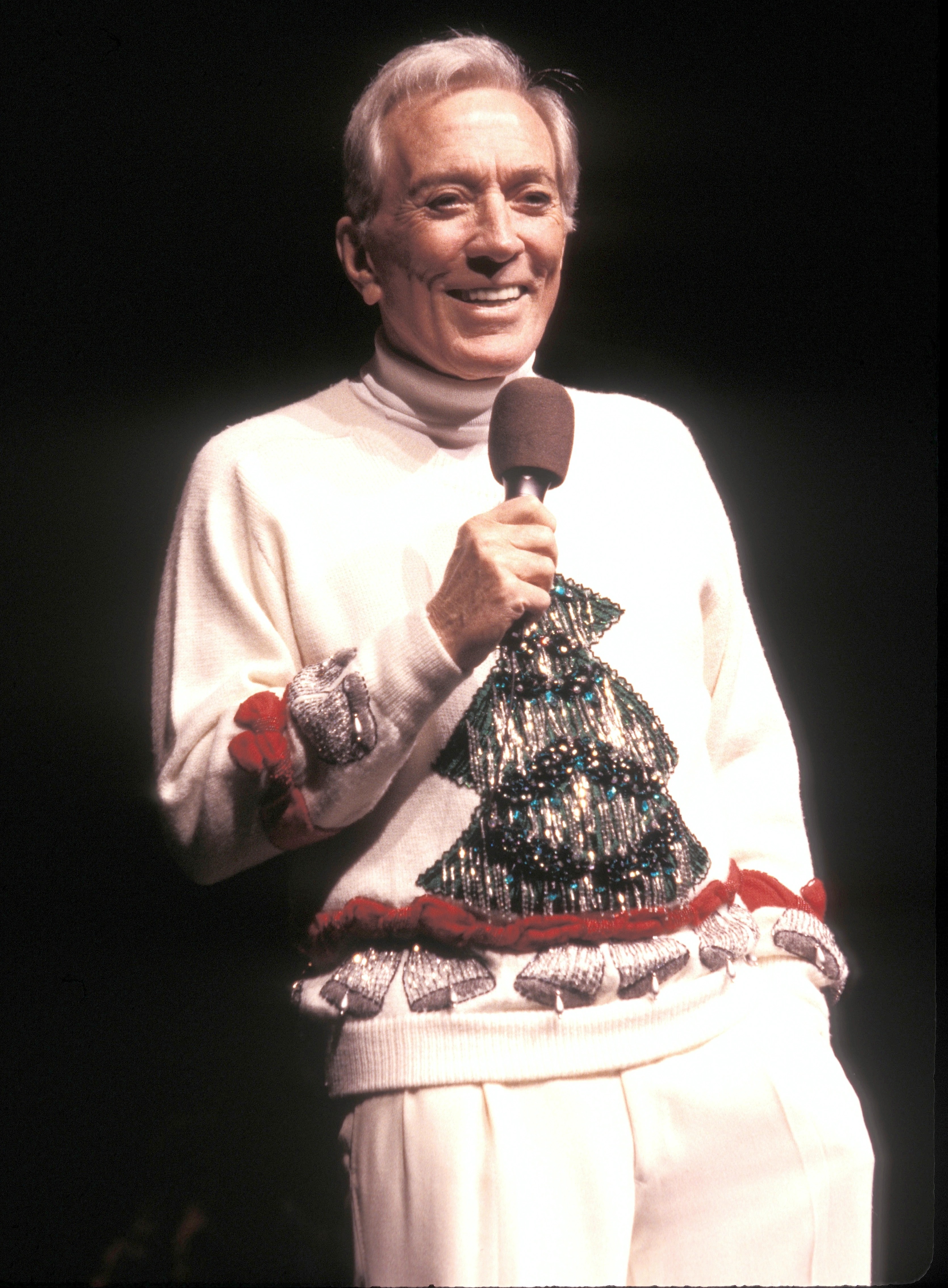