HomeUK NewsMeredith Kercher's parents died within four months of each other in 2020,...
UK News

Meredith Kercher’s parents died within four months of each other in 2020, her heartbroken family have revealed

THE parents of Meredith Kercher died within four months of each other, her hearbroken family have revealed.
It comes just days after pictures emerged of former suspects Amanda Knox and ex-lover Raffaele Sollecito smiling together at a reunion in Italy were branded as “poor taste”. 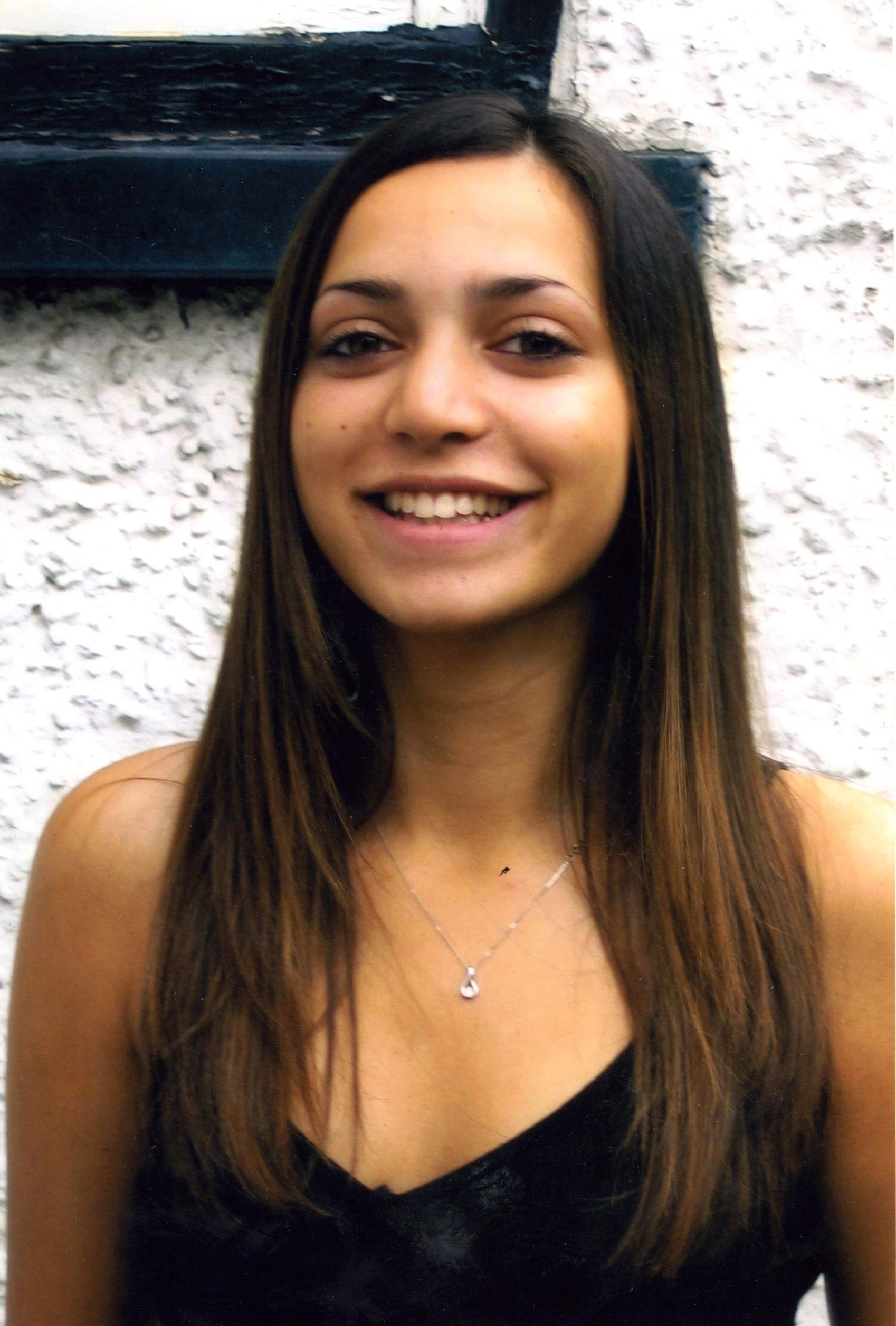 6Meredith Kercher was found stabbed to death in the apartment she shared with Amanda Knox in November 2007Credit: PA:Press Association 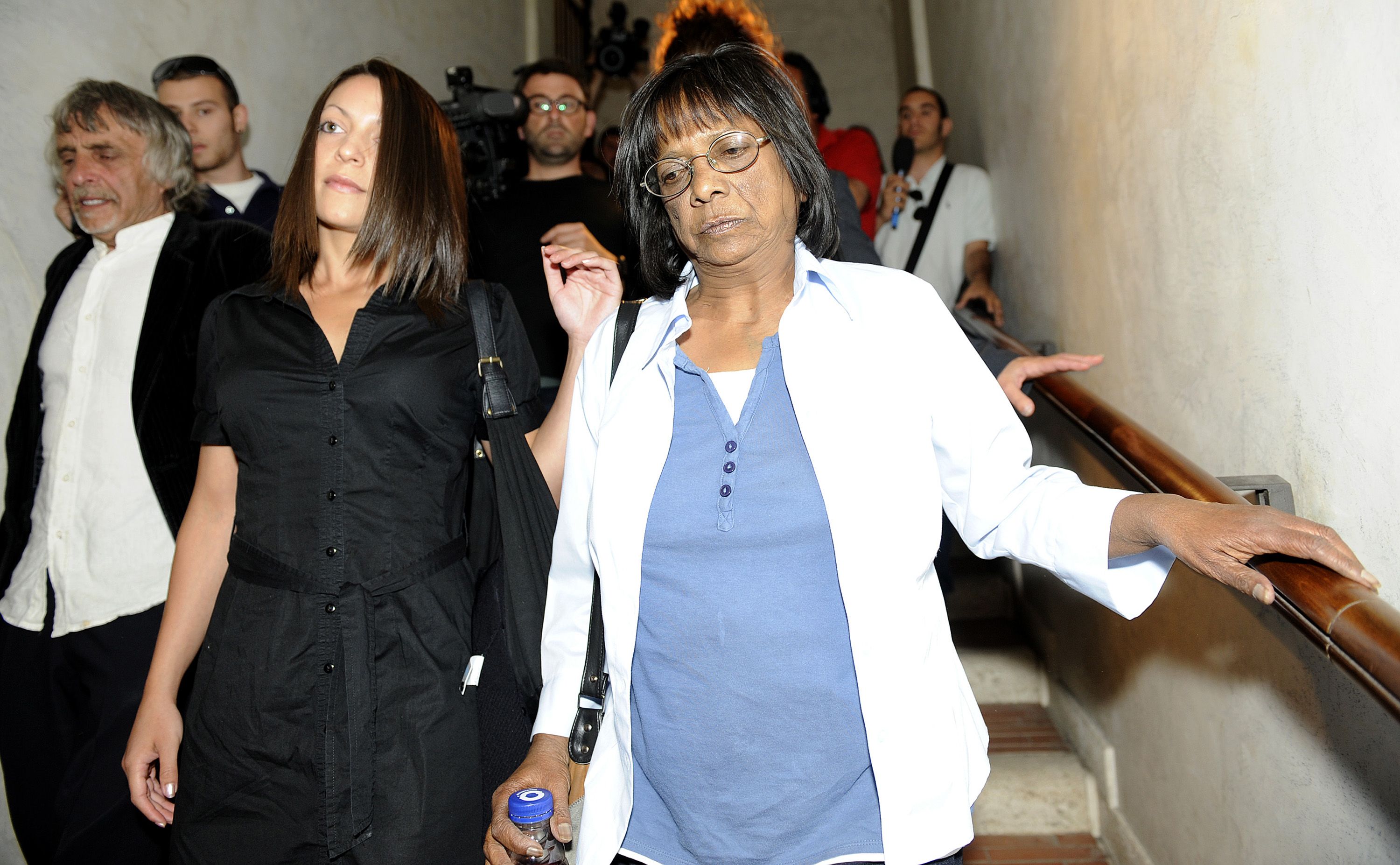 6Meredith’s family, including dad John, sister Stephanie and mum Arline attend the trial of Knox and Sollecito in 2009Credit: Reuters 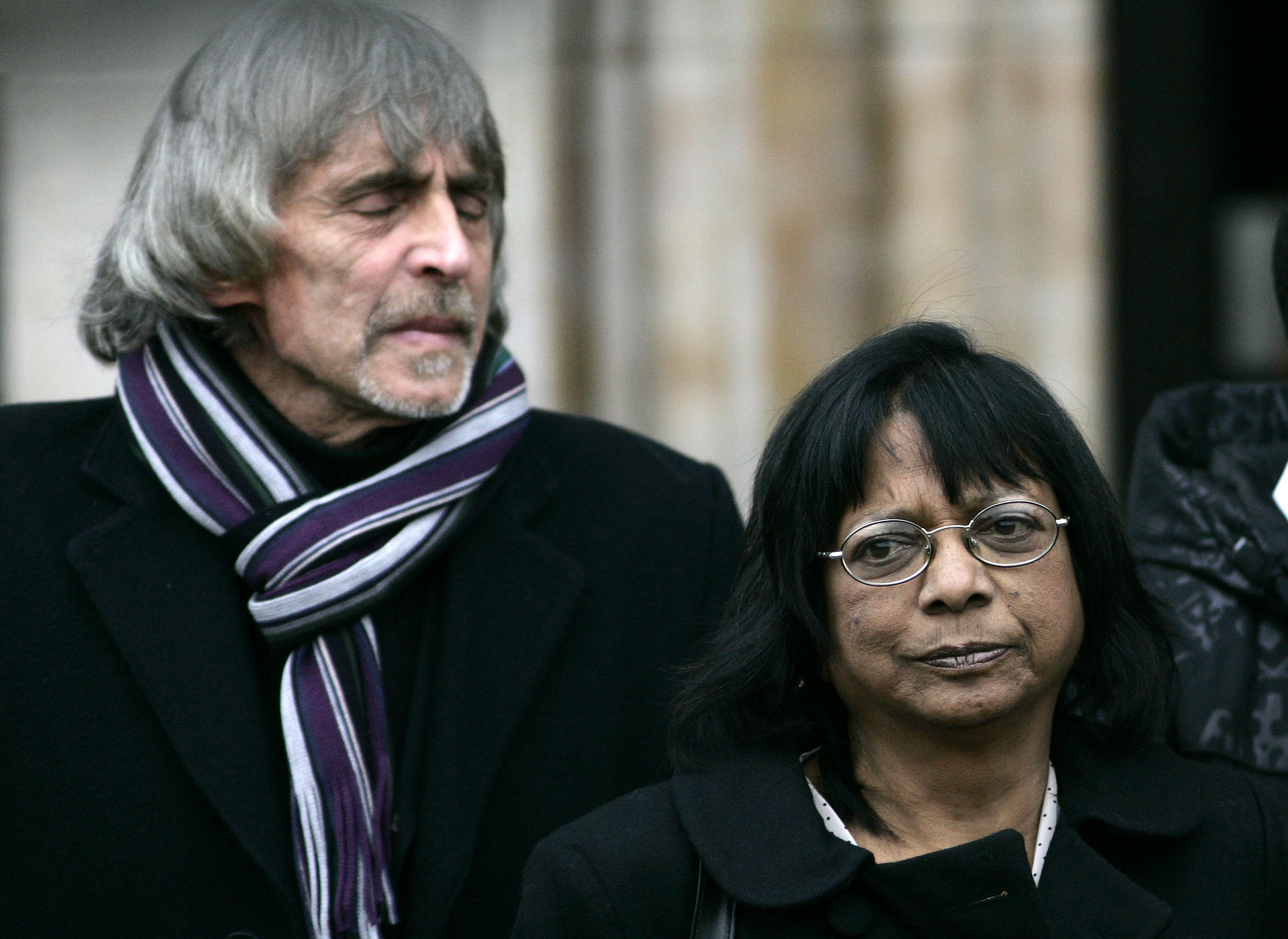 6Meredith’s parents John and Arline, seen here in 2007, who both died in 2020Credit: AP:Associated PressMeredith, 21, a student at Leeds University, was found dead in her bedroom in the apartment she shared with Knox in the Italian town of Perugia on November 2, 2007.
In a statement marking the 15th anniversary of Meredith’s murder it emerged that her parents, John and Arline, had died within a few months of each other in 2020.
The tribute to Meredith, who was known by the nickname Mez, by her surviving siblings said: “Every anniversary of Meredith’s death gives us pause for thought, but of course as with anyone who has lost a loved one – especially in such tragic circumstances – it does not take an anniversary to remember them; it’s something you carry with you every day.
“Fifteen years has passed in the blink of an eye but yet we have lived a lifetime in between – something Meredith sadly, was never afforded. 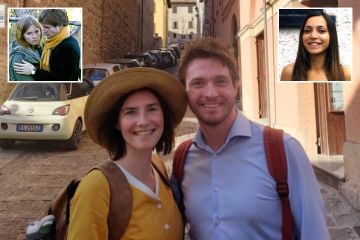 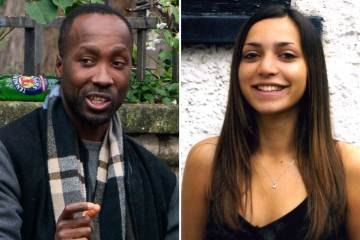 “Losing both our parents within just four months of each other in early 2020 brought its own tragedy but we can take some solace in knowing that they are now united with Mez and no longer have to live with the grief which consumed them.
“Meredith will always be in our thoughts and forever in our hearts.”
While little is known about the death of 74-year-old Arline due to the Covid curbs, it is though she died at a hospital in Carshalton, Surrey, during the initial stage of the pandemic and is buried next to Meredith in Croydon cemetery, South London.
Arline gained widespread praise for how she dealt with the aftermath of her daughter’s killing, when she was stabbed and sexually assaulted while an exchange student in Italy.

She stood alongside Meredith’s father John and vowed to fight for justice, even though they divorced in 1997.
Questions about the brutal killing were raised after Rudy Guede, 34, who was convicted of Meredith’s murder was released from jail after serving 13 years of a 30-year term and suggested Knox “knows the truth and I know the truth”.
Arline largely remained silent about the family’s anguish but once described it as a “nightmare” and insisted “there are a lot of unanswered questions that seem to have been ignored”.
She died in May 2020, just four months after her former husband John, 77, died.
John was found in a road near his Croydon home with two fractured legs, a broken arm and a head injury in January 2020 and died three weeks later in hospital.
In an inquest a coroner was unable to conclude whether he had died from a hit and run incident.
Knox, 35, and computer engineer Sollecito, 38, were initially arrested and convicted twice for Meredith’s murder and spent four years behind bars before being eventually cleared on appeal by Italy’s Supreme Court due to a lack of evidence.
Knox and Sollecito met earlier this year in the Italian town of Gubbio, the place they had intended on visiting the day Meredith’s body was found.
They had not seen each other for 10 years and described it as a “bitter-sweet reunion”.
Knox and Sollecito were arrested four day after the murder and convicted along with Ivory Coast drifter Guede, whose bloody fingerprints and DNA were found at the scene.
Guede now works in a local library in Viterbo and has written the book The Benefit of the Doubt.
GUEDE MAINTAINS HE IS INNOCENT
He has continued to say he is innocent of Meredith’s murder.
Guede told the Italian newspaper Corriere Della Sera: “I was convicted of acting in conjunction with Knox and Sollecito but the judges said I didn’t materially commit the crime so if they are innocent who was I supposed to have been with ?”
He did though confirm he was in the house at the time, saying: “I was there, I’m not denying it. I wasn’t in a corner. I was with Meredith and we had been making out, we started to have sex but I then went to the bathroom, we didn’t have any condoms.”
Guede has always maintained that when he came out he found Meredith on the floor fatally stabbed and a man and woman in the house.
He added: “The man said ‘Let’s go they will find the negro.”

Guede said: “What I will never forgive myself for is not doing enough to save Meredith. There were not enough towels to soak up the blood, I panicked and I fled. For this I will never forgive myself. I accept I behaved badly but I am not a murderer.”
Detectives managed to track down Guede to Germany after they listened to Skype called he made to a friend in Italy and he was later extradited to stand trial. 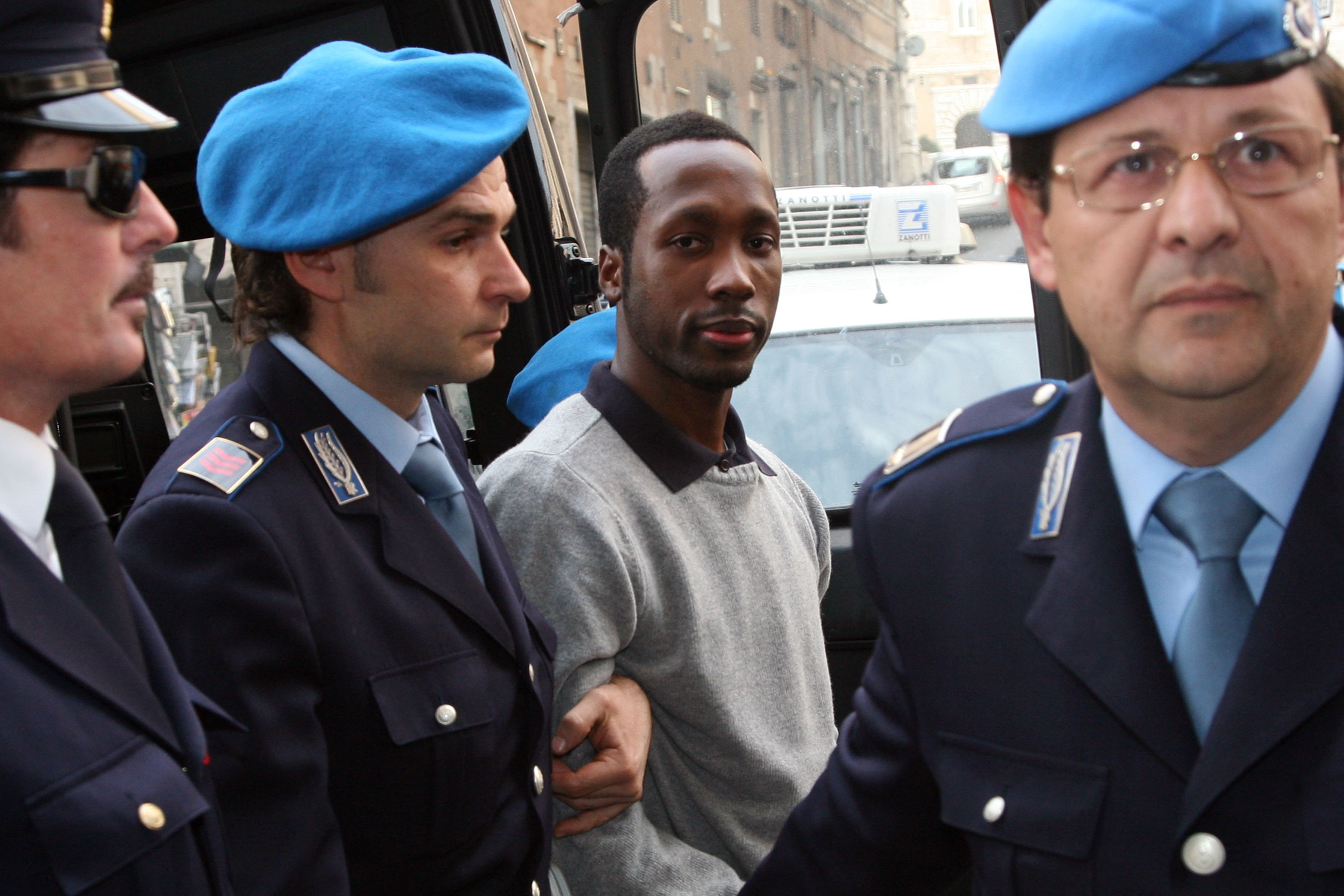 6Rudy Guede served 13 years in jail for Meredith’s murder but has always maintained he is innocentCredit: Getty 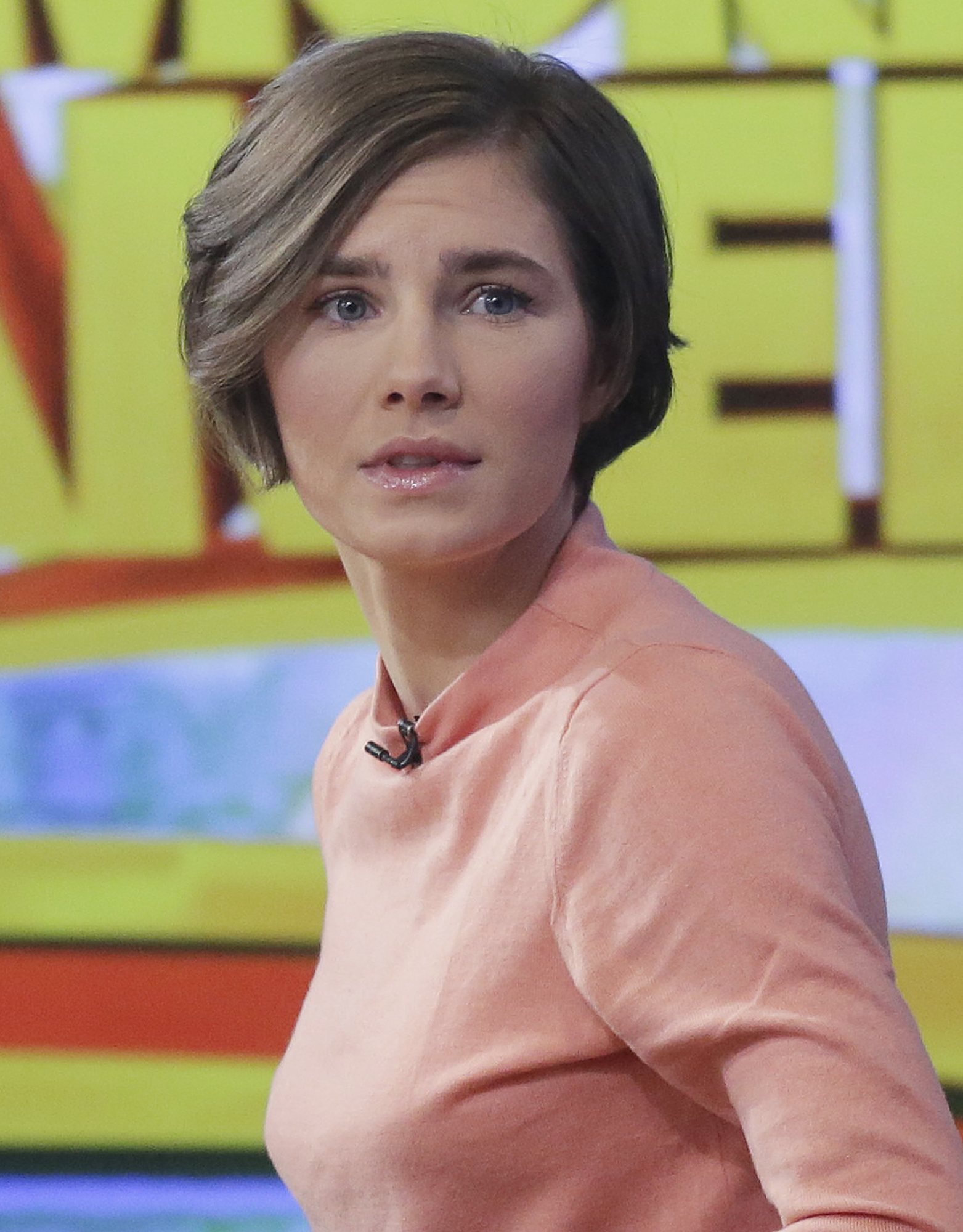 6Amanda Knox after a TV interview in New York in 2014Credit: AP:Associated Press 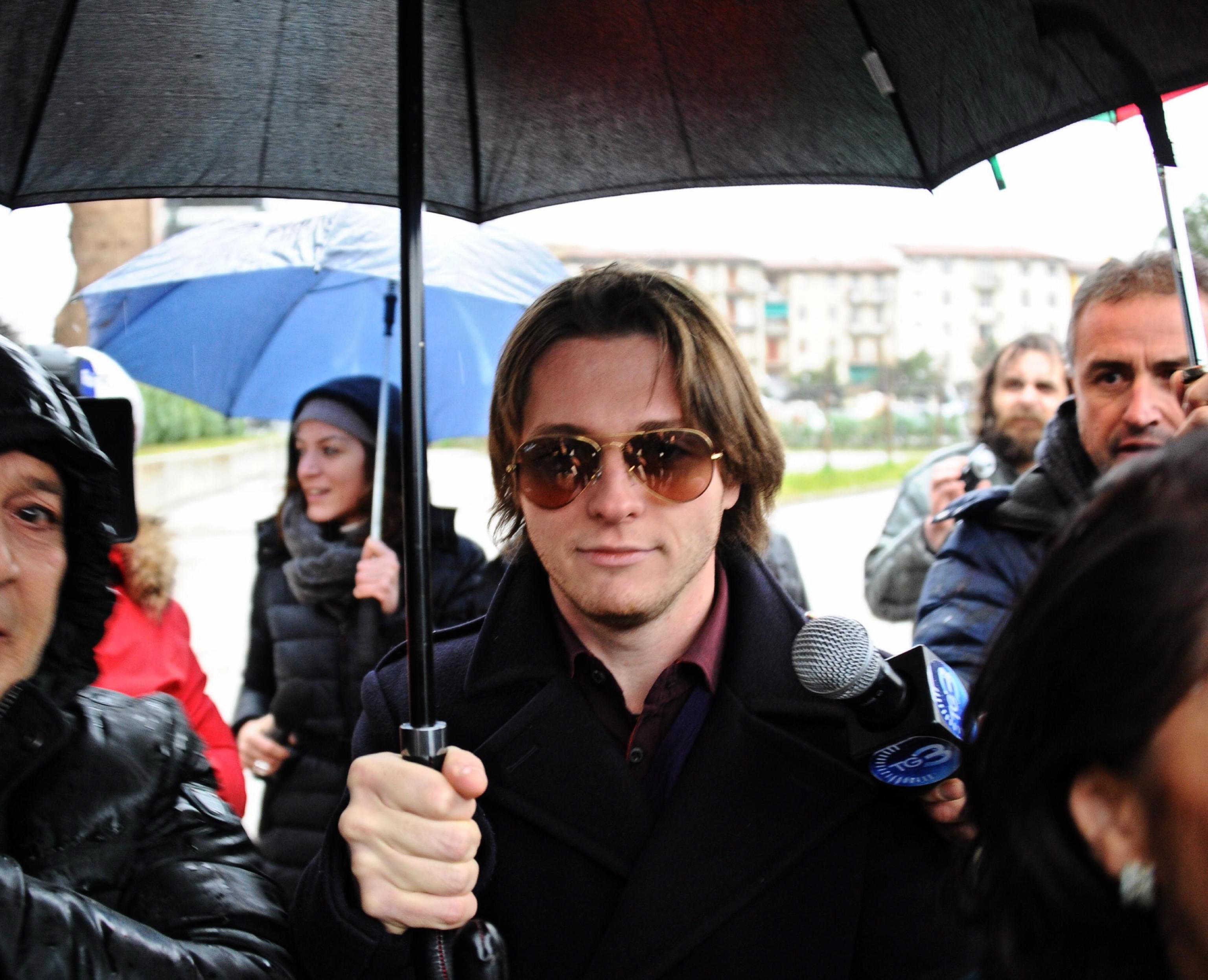 Ranking all 75 starting running backs from the 2022 NFL season

5 fun Super Bowl prop bets: will there be an ‘octopus’ or a ‘Scorigami?’