MEGHAN Markle faced ‘many credible threats’ to her life while she lived in the UK, a former counter terrorism chief has revealed.
Neil Basu, who was the Met Police’s Assistant Commissioner of Special Operations until last year, called the threats “disgusting” and “very real”. 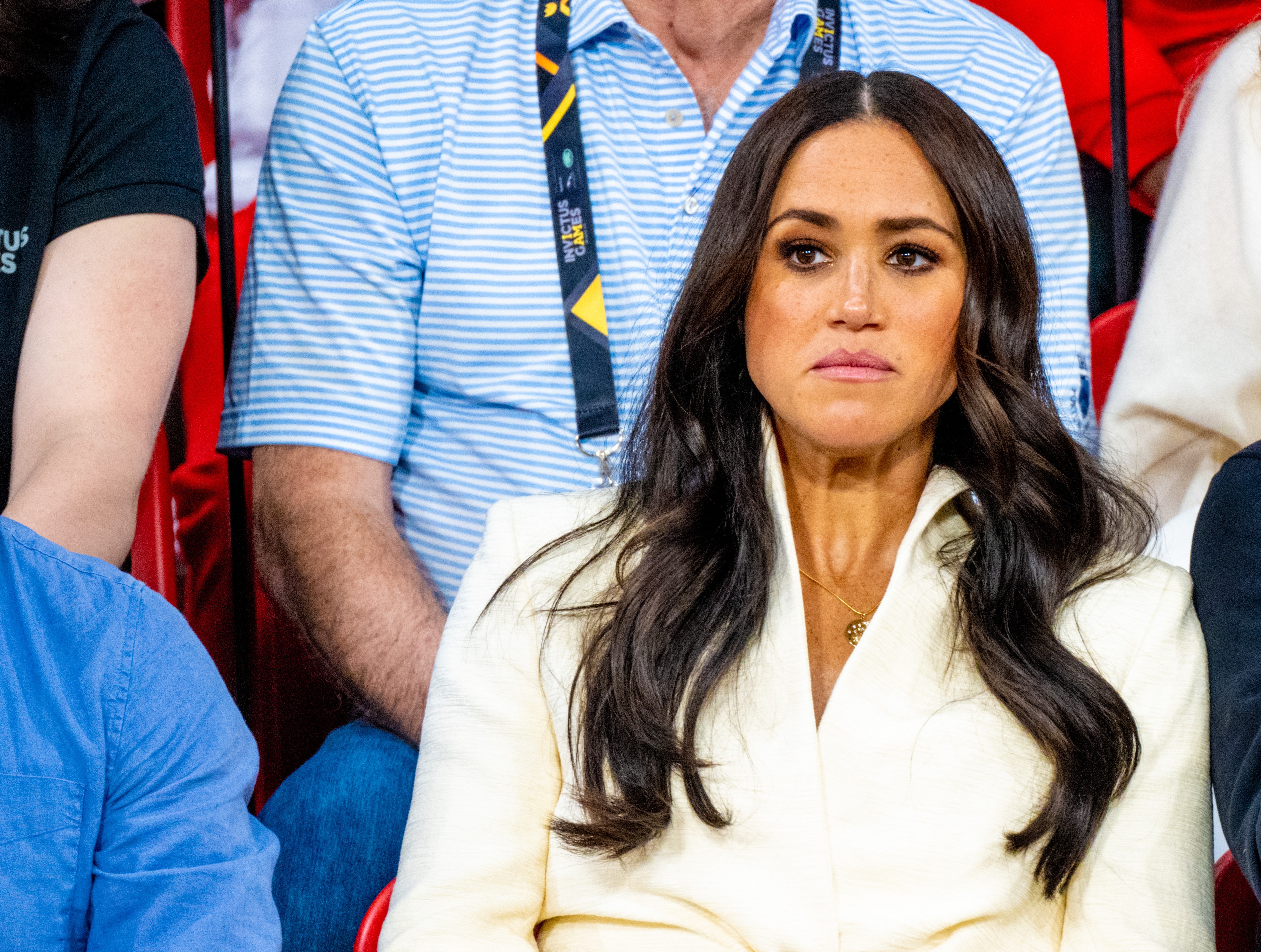 2The Duchess of Sussex received credible threats to her life while in BritainCredit: The Mega Agency 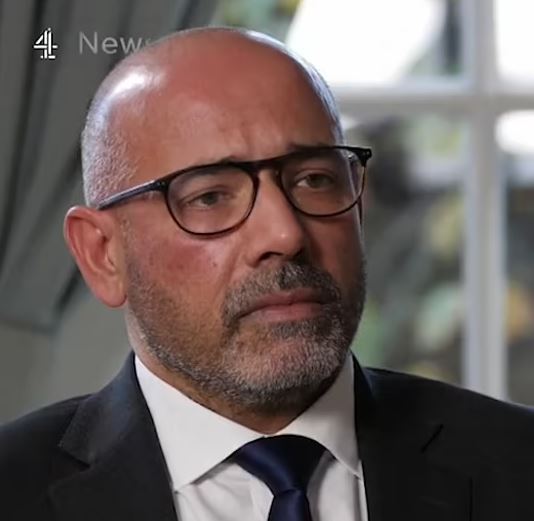 2Former counter terrorism chief Neil Basu was speaking to Channel 4 NewsCredit: Channel 4Mr Basu also told Channel 4 News that some of the people who had sent the threats had even been prosecuted.
Asked if the threats were credible, he said: “Absolutely, and if you’d seen the stuff that was written and you were receiving it… the kind of rhetoric that’s online, if you don’t know what I know, you would feel under threat all of the time.”
He added: “We had teams investigating it. People have been prosecuted for those threats.”
It comes at a time when scrutiny of Meghan and her husband Prince Harry is at an all-time high. 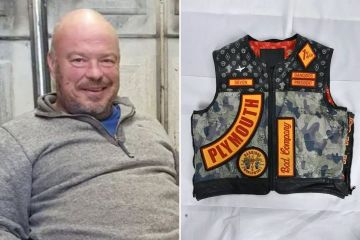 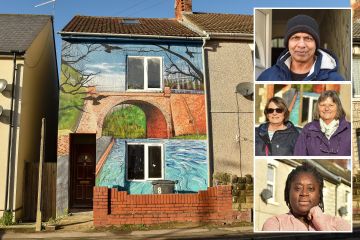 The couple are set to release a Netflix doc about their “love story” in just days, while the Prince’s bombshell memoir will hit shelves in the new year.
The documentary will be released on December 8, while the book is scheduled for January 10.
The Sussexes have been slammed by royal insiders for the possible content of their projects, with suggestions that Harry’s memoir was frantically toned down after the death of the Queen.
Likewise, they were said to be ‘at loggerheads’ with Netflix over their desire to delay the show’s release into the new year.

Royal experts said the streaming giant denied their request for one key reason.
Royal biographer Angela Levin believes Netflix chose the date to make sure it gets better ratings.
Speaking to The Sun she revealed: “I suspect the date is what Netflix wanted. It’s the timing Netflix wanted and needed.
“It may be because it will have allowed royal fans to have finished up watching The Crown.”
In the wide-ranging interview, Mr Basu also detailed his experiences with racism within the police.
At one time Britain’s most senior ethnic minority police officer, he said: “Are you alert to issues of racial and social justice? Yes I am.
“And if that is the definition of woke, I’ll wear it as a bumper sticker every day of the week.
“And by the way, every serving police officer, let alone a Chief Constable, better believe that too.”
Mr Basu has previously said that he believed the Met to be institutionally racist.