THE Iranian man who inspired the film The Terminal has died at the Paris airport where he lived for more than 18 years.
Mehran Karimi Nasseri died just before 12pm on Saturday in terminal 2F at Charles de Gaulle airport outside the French capital, airport officials said. 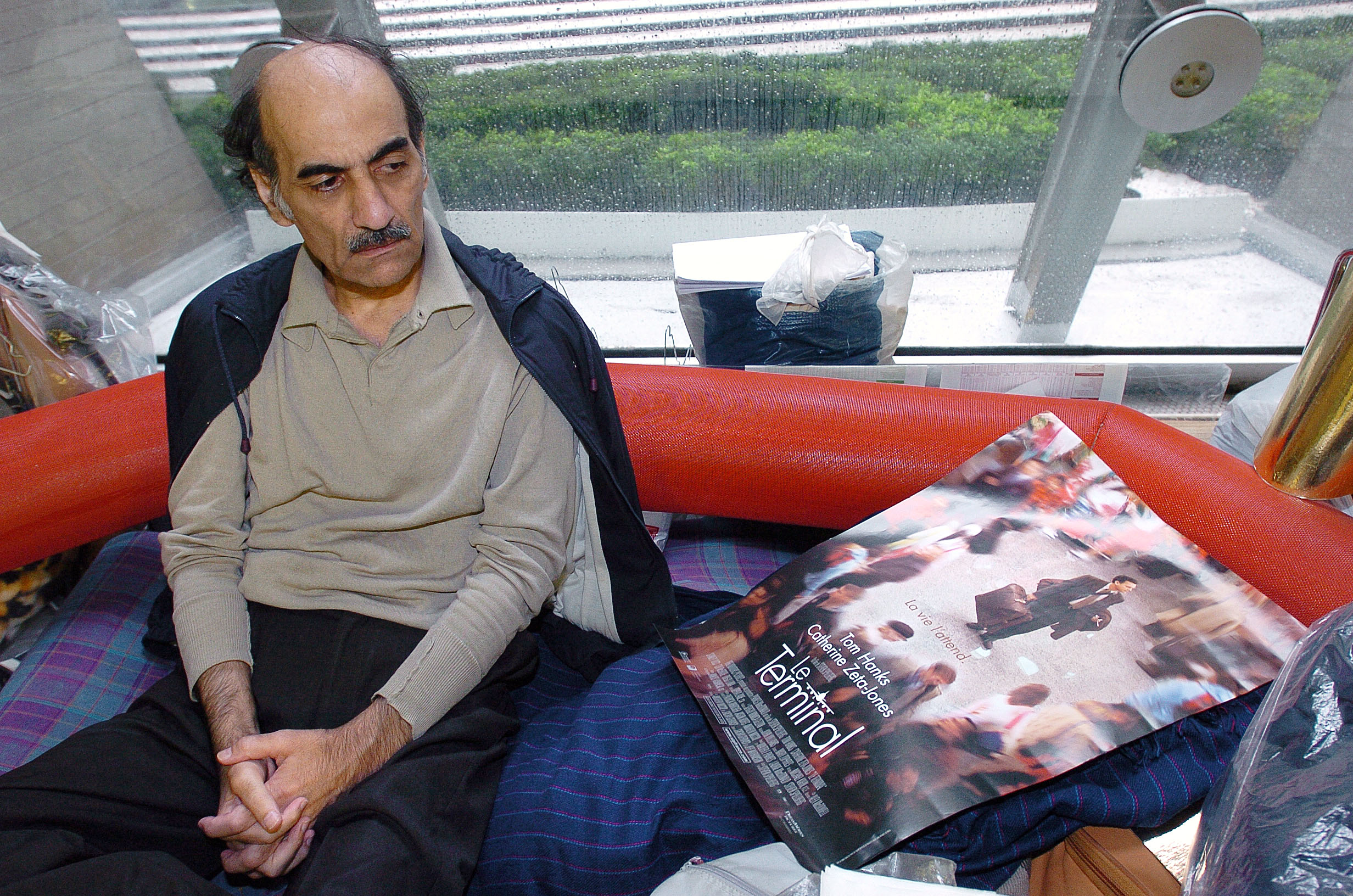 3Mehran Karimi Nasseri looks at a poster of the movie inspired by his lifeCredit: AFP 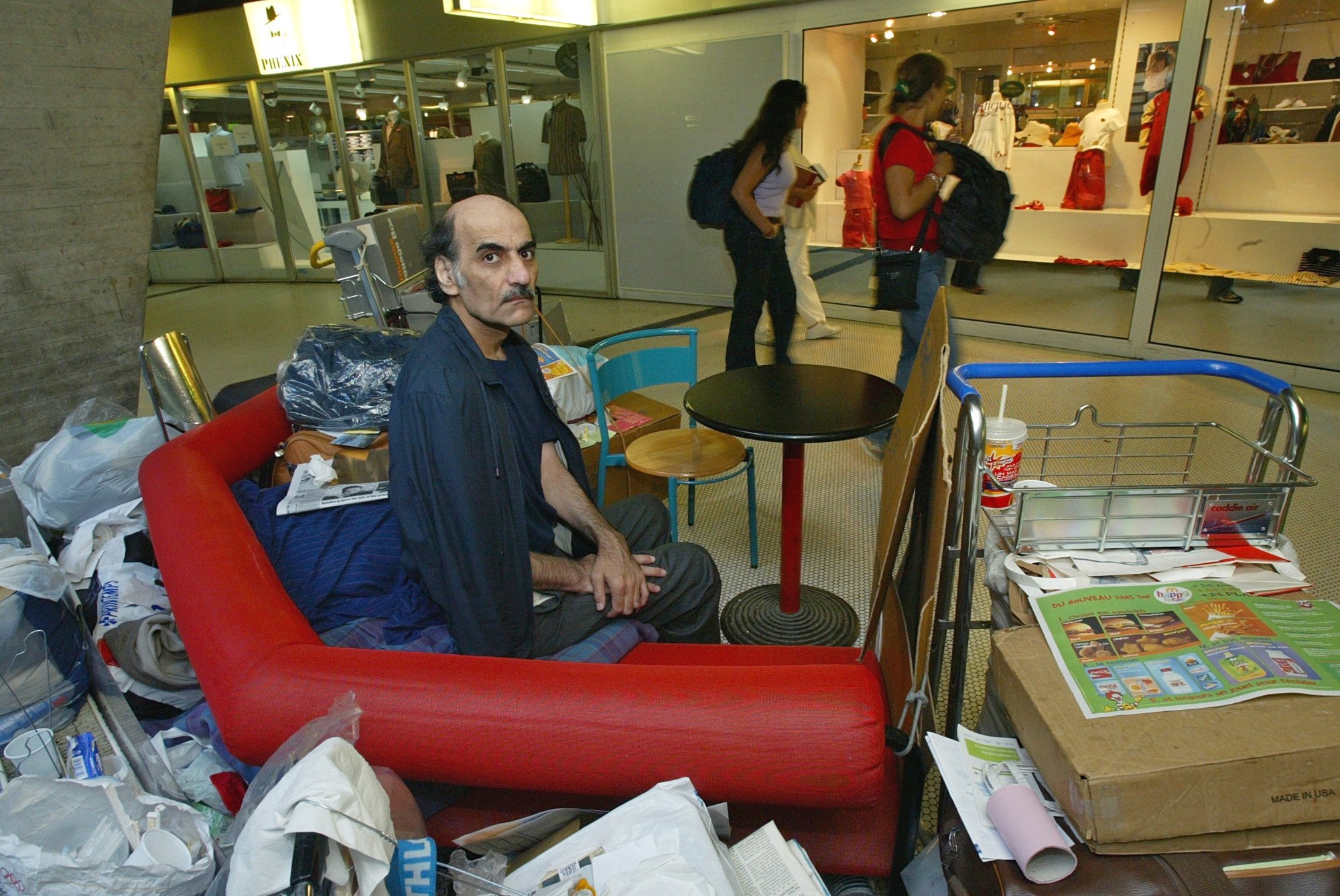 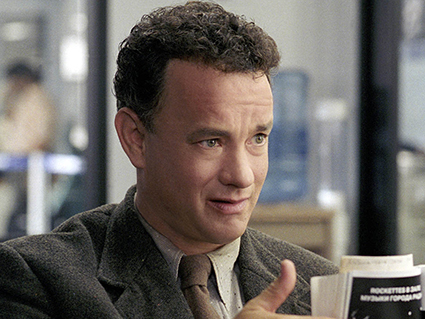 3Mehran’s story inspired the 2004 film ‘The Terminal’ – starring Tom HanksHe had a heart attack and police and paramedics treated him but weren’t able to save him, officials said.
Mehran, believed to have been born in 1945, was caught in a legal limbo for years after he was unable to enter France.
With nowhere to go, he lived in the airport from November 1988 until 2006 – and had recently returned to the terminal.
He called himself “Sir Alfred”, and a small section of airport floor and a plastic bench became his home.

Mehran’s bizarre story came to the attention of Hollywood director Spielberg and inspired 2004 film The Terminal, starring Hanks, Stanley Tucci, and Catherine Zeta-Jones.
Hanks played a man who becomes trapped at New York’s JFK airport when his home country collapses into revolution.
After spending most of the money he received for the film, Mehran returned to the airport a few weeks ago, the official said.
Mehran took up residence in the airport in 1988 after flying from Iran to London, Berlin and Amsterdam to try and find his mother.

He had been kicked out of every other country he landed in because he was unable to produce the correct paperwork.
At Roissy-Charles de Gaulle airport an informal support network popped up around him – providing food, medical help, books and a radio.
In 1999, he was granted refugee status and the right to remain in France.
“I’m not quite sure what I want to do, stay at Roissy or leave,” he said after being handed the right to live in France.
“I have papers, I can stay here, I think I should carefully study all the options before making a decision.”
But he was “scared” to leave the airport and stayed put.

“He no longer wants to leave the airport,” his lawyer Christian Bourguet said at the time.
“He’s scared of going.”