A MAN charged with murdering Tommy Cooper’s niece has been pictured arriving at court in handcuffs.
Sabrina Cooper, 68, was allegedly found “covered in blood” in the hallway of her Eastbourne flat on Sunday. 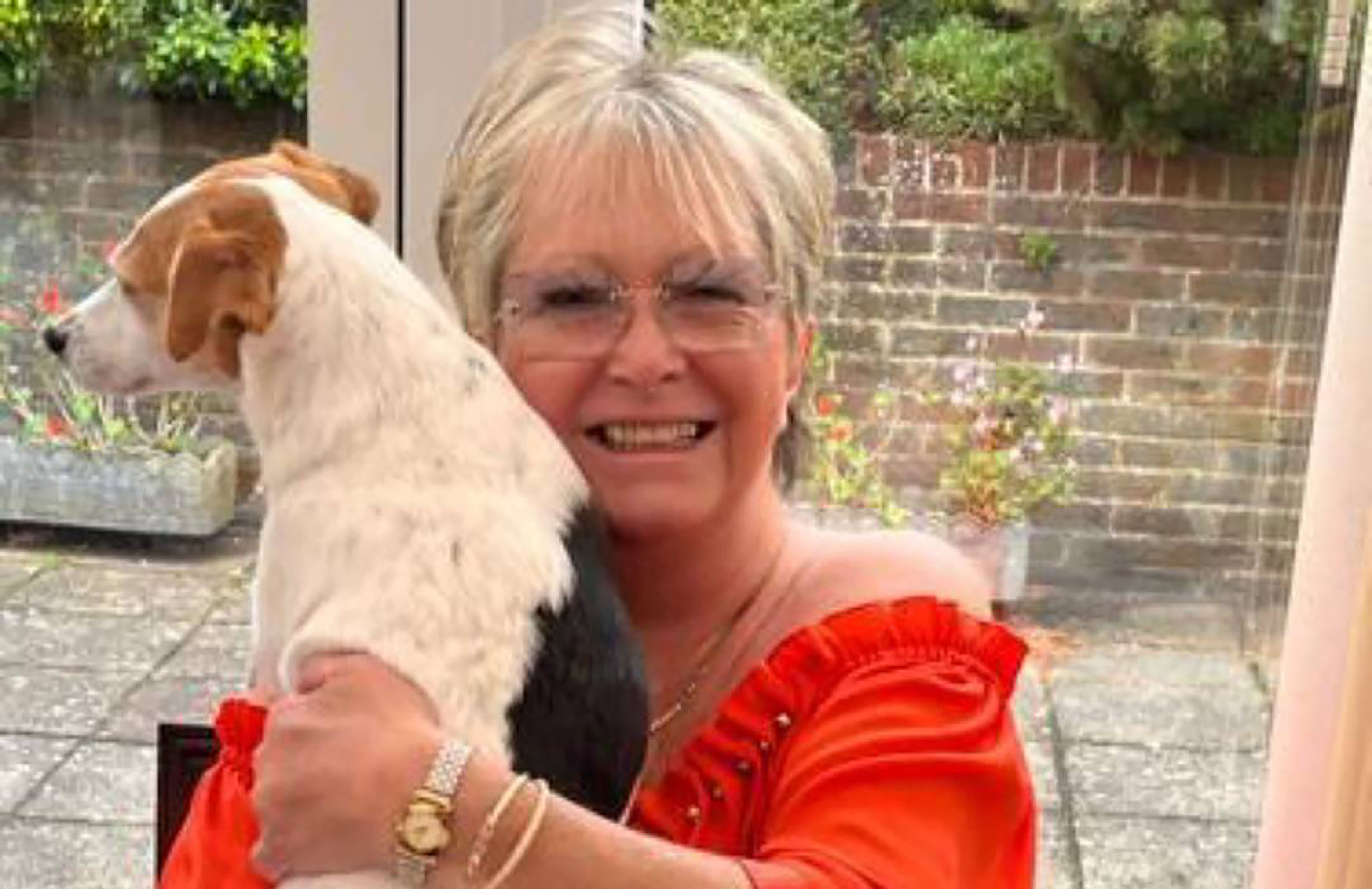 5Sabrina Cooper was found dead at her home in EastbourneCredit: PA

5Tony King is charged with her murderCredit: Chris EadesTony King, 59, who was known to her, has now been charged with murder and possession of an offensive weapon in a public place.
He was pictured arriving at Lewes Crown Court in handcuffs this morning.
Police were scrambled to Sabrina’s home following concerns for the welfare of a woman.
Tragically she couldn’t be saved and was declared dead at the scene. 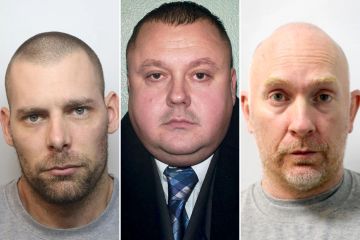 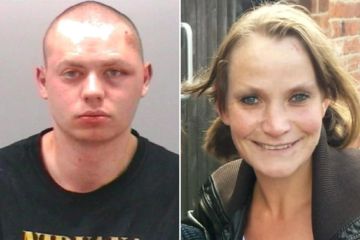 Sabrina was related to comic and magician Tommy – who died on stage from a heart attack in 1984 – through her dad David, who was Tommy’s brother.
Tributes have flooded in for the gran, who ran Cooper’s Magic Shops in Eastbourne.
One local coffee shop worker said: “I used to see her when I popped out for a break and we’d always have a chat.
“She was really friendly and well-known locally.

“I last saw her out walking her dogs the day before she died. I’m devastated.”
Sabrina was forced to close the family-owned business in 2017.
Senior Investigating Officer Detective Chief Inspector Emma Vickers said: “Our thoughts are with Sabrina’s family and friends at this difficult time. We are supporting them and keeping them updated on the progress of this fast-moving investigation.
“We understand this incident will also cause upset and concern in the community, and I would like to reassure people that this is being treated as an isolated incident involving people known to each other, and with no threat to the wider public.
“We have already completed extensive enquiries and this has resulted in a person being arrested and charged within 48 hours of police initially attending the address.
“Those enquiries will continue as the case progresses through the court, and we encourage anyone with concerns or information relating to what happened to get in touch with us.” 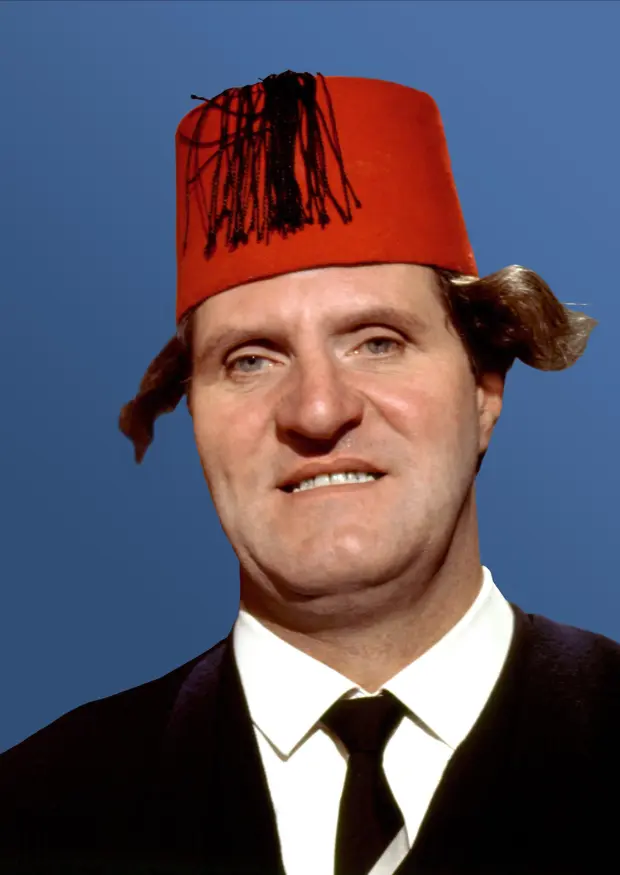 5Sabrina was the niece of comic Tommy Cooper 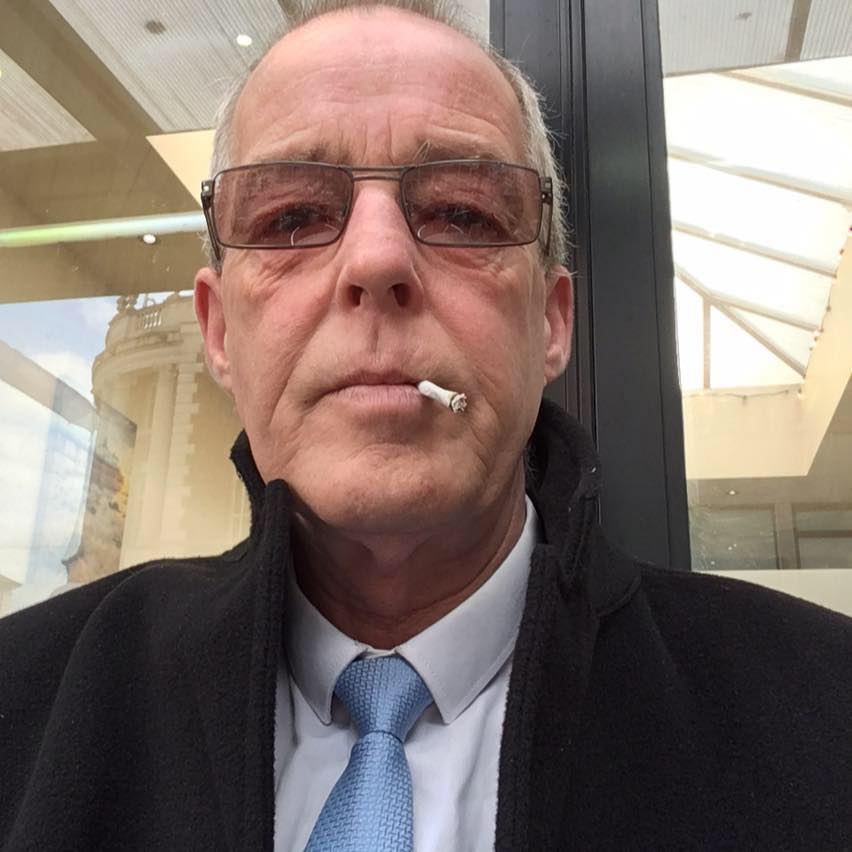 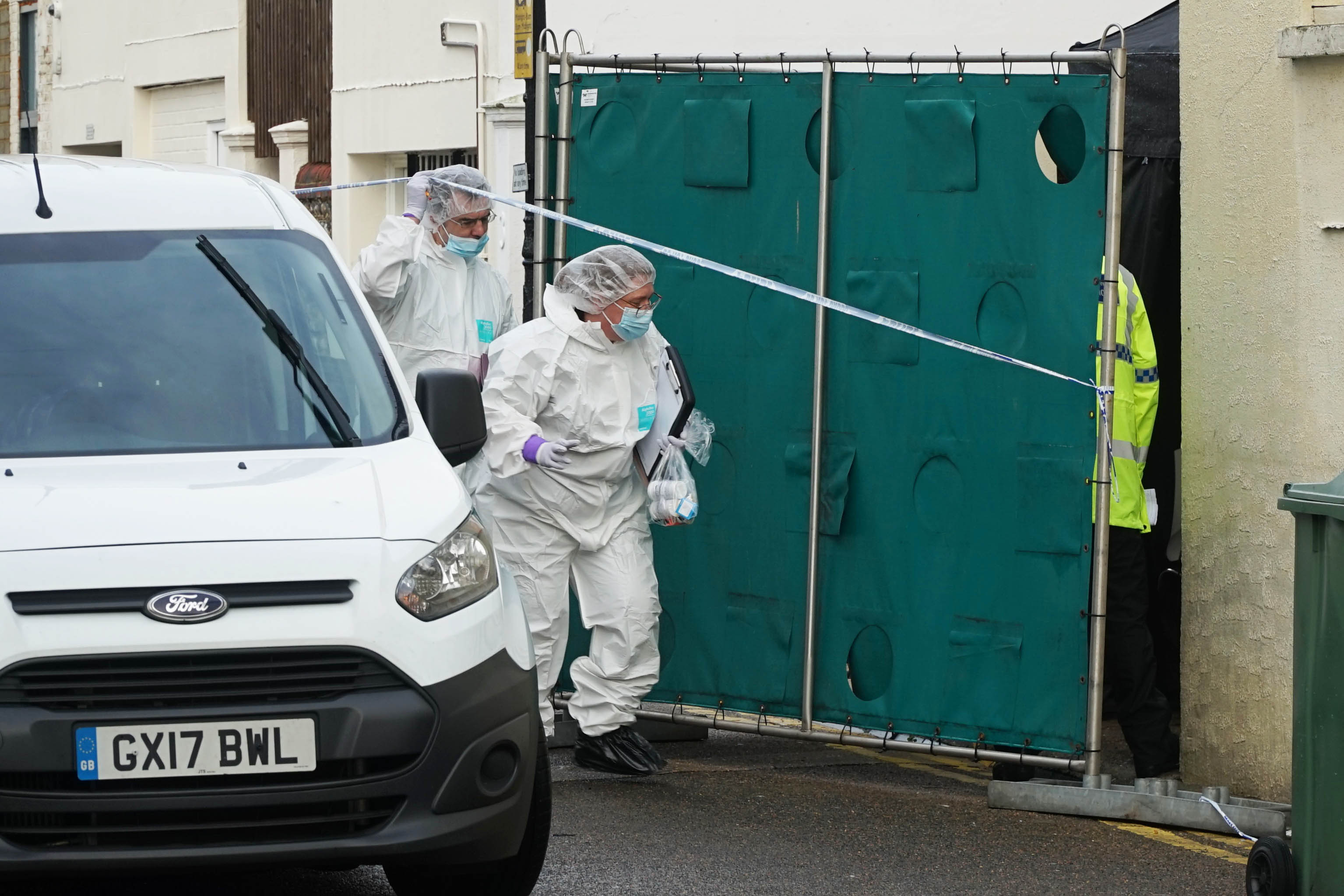 5Police were called to the home following concerns for a woman’s welfare
Story Credit: thesun.co.uk