A MAN has been charged with murdering a mum and her two young children at a house in Kettering.
Anju Asok, 35, Jeeva Saju, six, and Janvi Saju, four, were discovered at the home on Thursday with serious injuries. 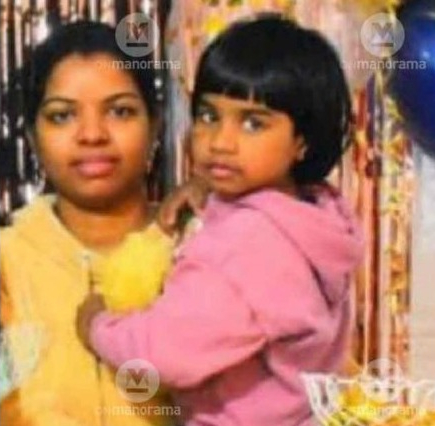 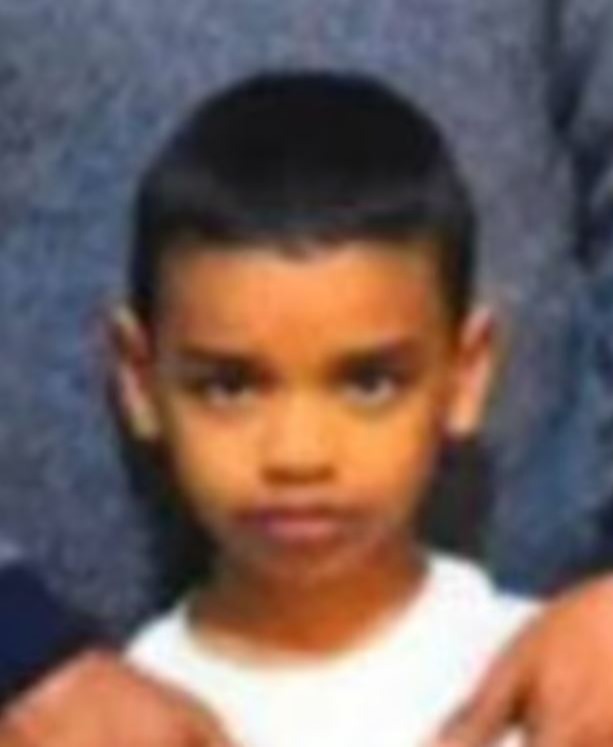 3Son Jeeva was also killed in the horrorSadly they couldn’t be saved and died a short time later.
A post mortem later gave a cause of death as asphyxiation.
Saju Chelavalel, 52, has now been charged with murder and will appear at Northampton Magistrates’ Court tomorrow.
Senior investigating officer, Detective Inspector Simon Barnes, said: “Our thoughts continue to be with the family of Anju, Jeeva and Janvi, who we are determined to seek justice for. 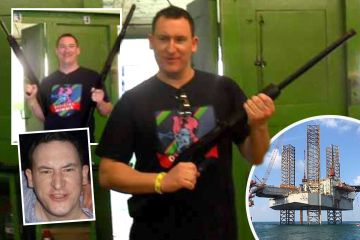 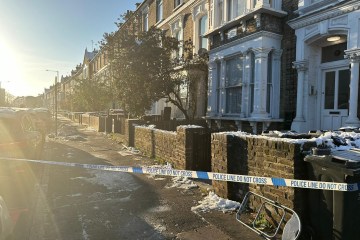 “Incidents of this nature are incredibly distressing, and I want to take this opportunity to thank everyone who responded to the 999 call on Thursday, or has been involved with the subsequent investigation, for the professionalism and respect they have shown.
“I also want to thank the local community as we know how upsetting it is for an incident of this nature to take place.
“We will continue to have members of our Neighbourhood Policing Team on patrol in the area and I urge anyone with any concerns to please speak to them.”
Emergency crews were scrambled to the home in Kettering on Thursday morning.

Mum Anju was declared dead at the scene while little Jeeva and Janvi died shortly after being taken to hospital.
Tributes have flooded in for the tragic family following the horror.
Deborah Needham – chief executive at Kettering General Hospital where Anju worked as a nurse – said: “Yesterday we received the extremely upsetting news that one of our colleagues had died in circumstances being investigated by Northamptonshire Police.
“Anju Asok was an internationally trained nurse who joined our KGH family in 2021 and predominantly worked on Barnwell B – one of our Orthopaedic wards.
“She was a committed and compassionate staff nurse, who was loved and respected by her dear friends and colleagues.
“All our thoughts are with her friends and family as they come to terms with this sudden loss.”
While a tribute on a bouquet left at the scene said: “To a beautiful friend and colleague. You are in our prayers. Love Barnwell family.” 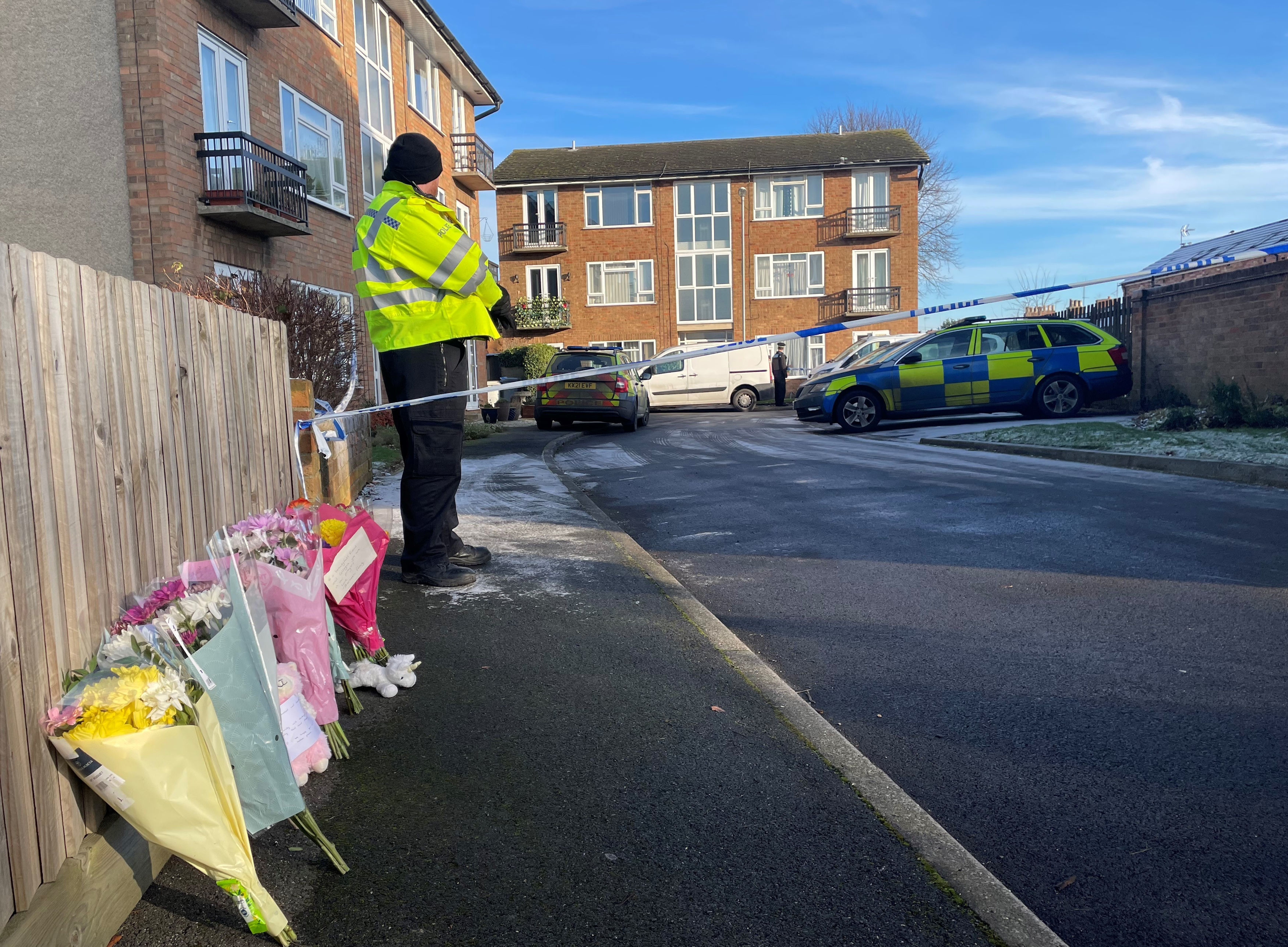 3Tributes have flooded in for the familyCredit: PA
Story Credit: thesun.co.uk

Share
Facebook
Twitter
Pinterest
WhatsApp
Previous article
Our lives were made a misery by a nightmare neighbour… but he slipped up and is banned from our village for 15 YEARS
Next article
As Hanukkah starts, be the ninth candle in fight against antisemitism
RELATED ARTICLES
UK News