Man, 37, facing trial for ‘murder’ of mum, 30, whose body was found in beauty spot 8 days after she vanished from home

A MAN is facing trial after he denied murdering a mum whose body was discovered eight days after she disappeared from home.
Madison Wright, 30, was last seen at 8.30am on July 22 in Basildon, Essex. 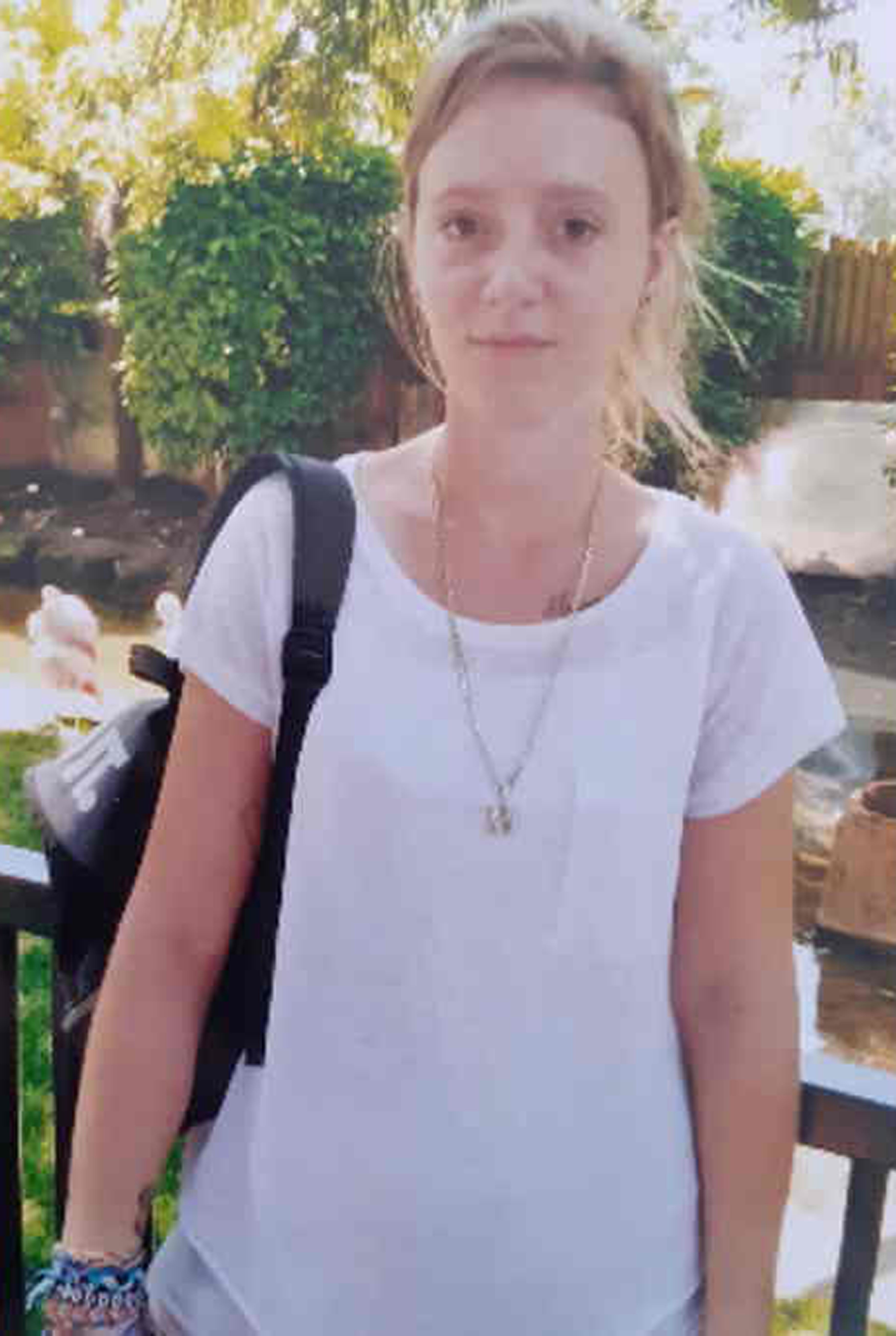 3Madison Wright was last seen leaving her house in JulyCredit: PAHer body was found in Wat Tyler Country Park eight days later.
Gary Bennett, 37, denied a single count of murder when he appeared at Basildon Magistrates’ Court today.
He was remanded in custody ahead of a provisional trial on March 13 next year.
Bennett is accused of killing Madison between July 22 and July 25.

A desperate search was launched for the mum-of-one after she vanished from home.
Her car, a black Vauxhall Astra with the registration EU13 JVW, was discovered four days later.
Police closed Wat Tyler Country Park and the nearby Pitsea Recycling Centre after her body was found.
Tributes flooded in for Madison, who had a son, following the tragic discovery.

Her devastated family described her as a “happy, gentle, thoughtful and kind person”.
They said: “Our family has suffered a loss that is unimaginable and irreparable, and the void Madison leaves will never be filled.
“Her life has been stolen from not just her but from all of us.
“Her memory however will live on through her son, whom we cherish dearly.”
While David Dadds, councillor for Basildon Borough Council, said at the time: “I am saddened and devastated to hear of the news about Madison.
“I have known Madison since she was a child.

“She was a caring, kind and gentle person and a loving mother. Madison leaves a void that cannot ever be filled.
“My thoughts & prayers are with her family and friends.” 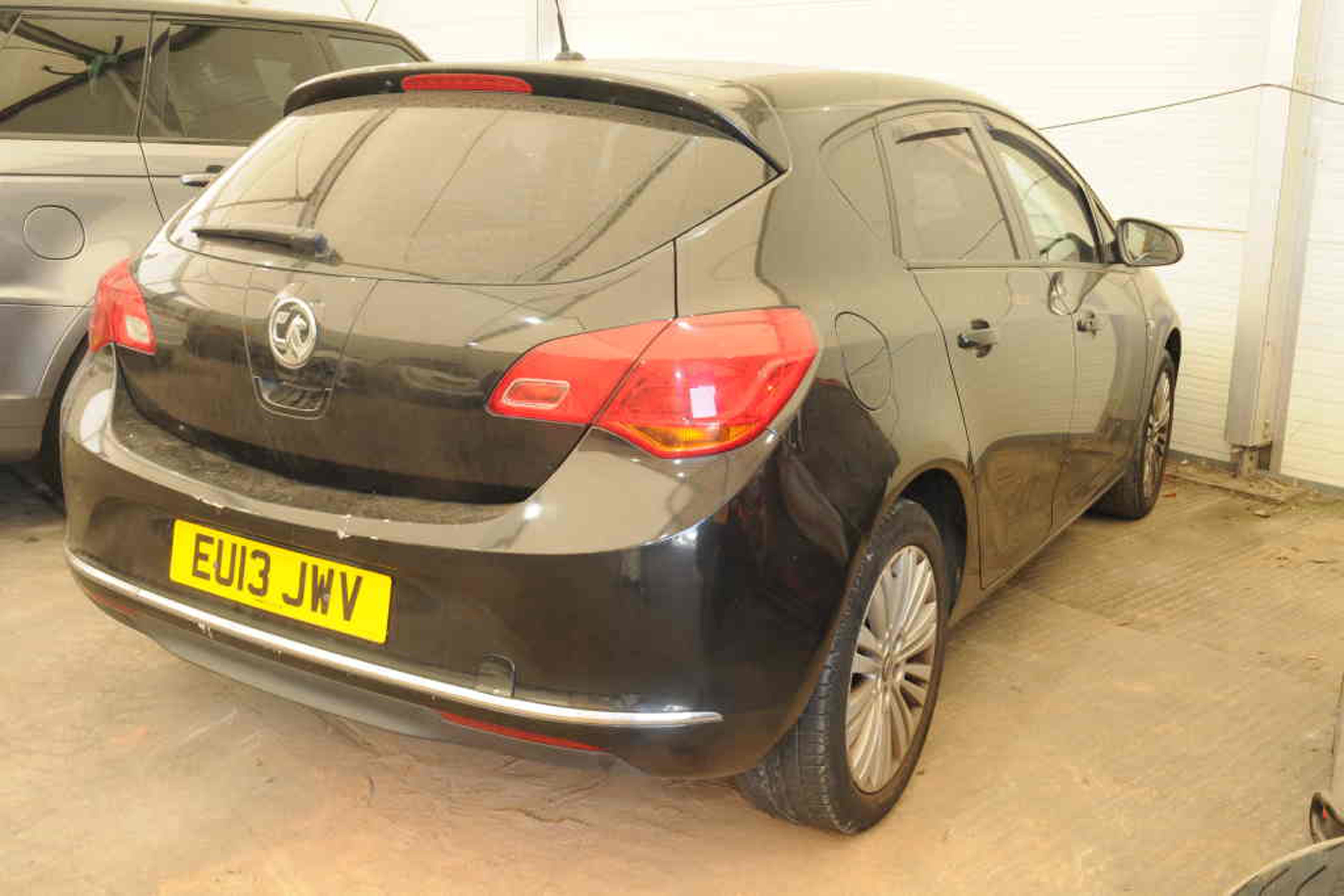 3Her car was discovered four days after she vanishedCredit: PA 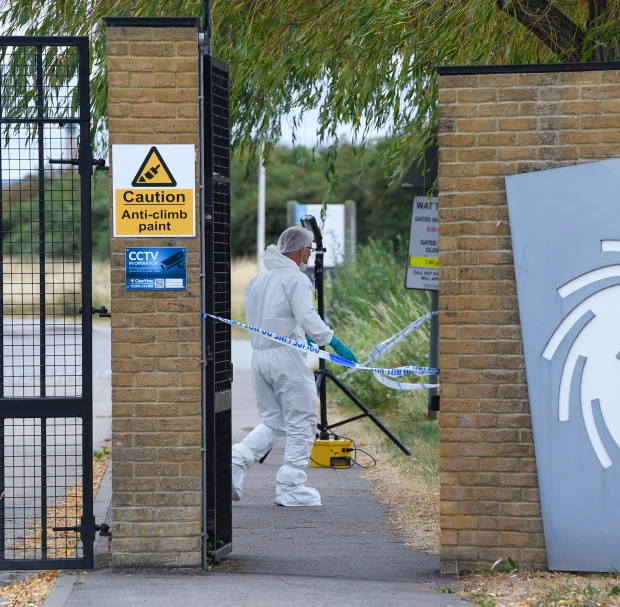 Are there World Cup games today? Why no scheduled matches played from Qatar on Wednesday