A HUGE plume of smoke has been seen rising over London after residents reported hearing a series of “loud bangs”.
Witnesses said they saw a “huge flash of light” and heard a “huge explosion” in Hackney, North East London. 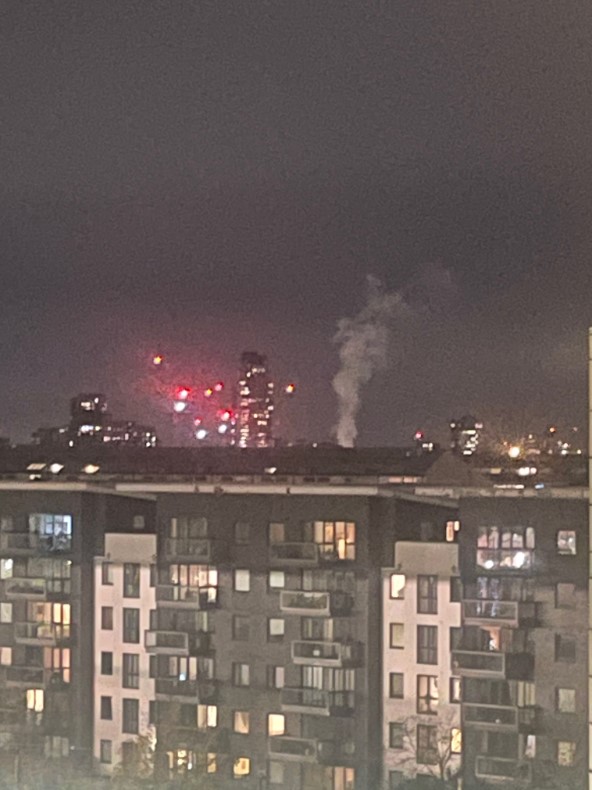 1Smoke has been seen rising over Hackney, North East LondonCredit: Twitter/@ViolaLevyOne person tweeted: “I just heard a very loud bang/explosion in North London.
“Initially I thought it was thunder but apparently people across London heard it too.”
People also reported hearing “bangs” in Islington, Camden and Stoke Newington.
Another user said: “Two huge flashes of light in London and loud bangs. Explosion? Heard in Hackney. Hope everyone is safe.” 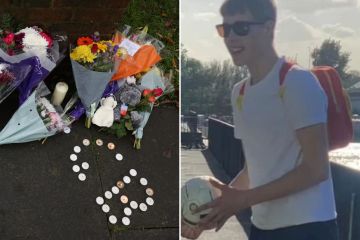 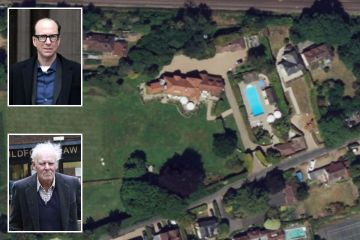 Social media users said they heard two “explosions” at about 5.45pm.
Several lightning strikes took place in Stoke Newington, Hampstead, Camden and Stamford this evening, according to LightningMaps.org.
One witness in Stoke Newington said they heard a “massive explosion” in the area before their internet cut out.
They tweeted: “Just heard a massive explosion twice in Stoke Newigton. Confirmed lightning (we were all outside on the street with neighbours when it struck the 2nd time).
“Our internet dropped out.”