LIZ Truss WILL fight to keep her South West Norfolk seat at the next general election.
A spokesperson for the ex-PM confirmed the news this morning, as the deadline for Tory MPs deciding if they want to run for parliament again is TONIGHT. 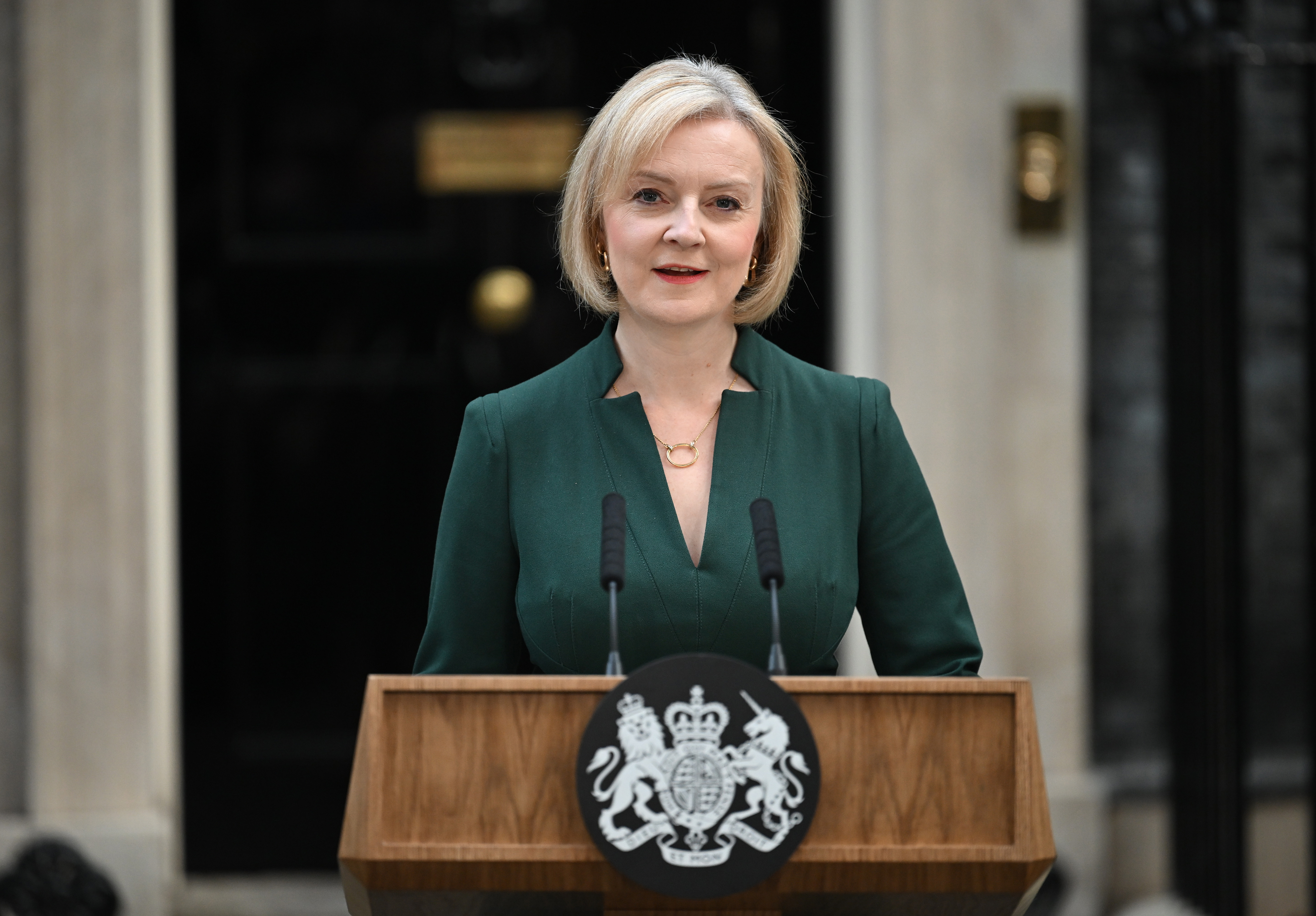 1Liz Truss WILL run to be an MP againCredit: GettyMs Truss resigned from the top job in late October after her tax-slashing mini budget caused chaos in Britain’s financial markets.
The ex-PM lasted just six weeks in No10, making her the UK’s shortest serving premier in history.
But she’s determined to see through another term as an MP.
The MP, who was first elected in 2010, doesn’t intend to make any major formal announcement about her decision.
However, her intention to keep going in politics has been known for some time.

While Ms Truss fights on, other Tory big hitters have decided to take a different route and stand down at the election – due before January 2025.
On Friday ex-Health Secretary Sajid Javid, who twice ran to be PM, announced his plans to leave Westminster.
Mr Javid said his decision not to stand in his fifth election was one he had “wrestled with for some time”. 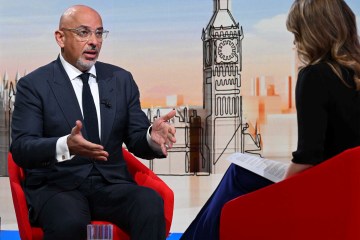 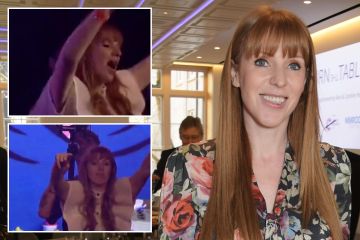 He has been the Conservative MP for Bromsgrove since 2010.
The MP replaced Matt Hancock as Health Secretary after his affair with Gina Caladangelo forced him to quit.
But he quit his Cabinet role in July, as the first big name to call for Boris Johnson to resign, helping trigger his downfall 48 hours later.
Alongside Mr Javid, Red Wall poster girl and Levelling Up Minister Dehenna Davison, 29, has announced she’ll stand down from her Bishop Aukland Seat.
In a statement the MP said: “I’ve dedicated the vast majority of my time to politics, and to help make people’s lives better.
“But, to be frank, it has meant I haven’t had anything like a normal life for a 20-something.”

Work and Pensions Secretary Chloe Smith, 40, and senior backbencher Will Wragg, 34, will also walk away from Westminster.
Meanwhile, fellow ex-PM Boris Johnson will fight to keep his seat of Uxbridge and South Ruislip.