SOMBRE King Charles today led the nation in falling silent at a Remembrance Sunday service for the first time as monarch.
The Royal lay a poppy wreath of the same design as those laid by his late mother and grandfather George VI in a touching tribute. 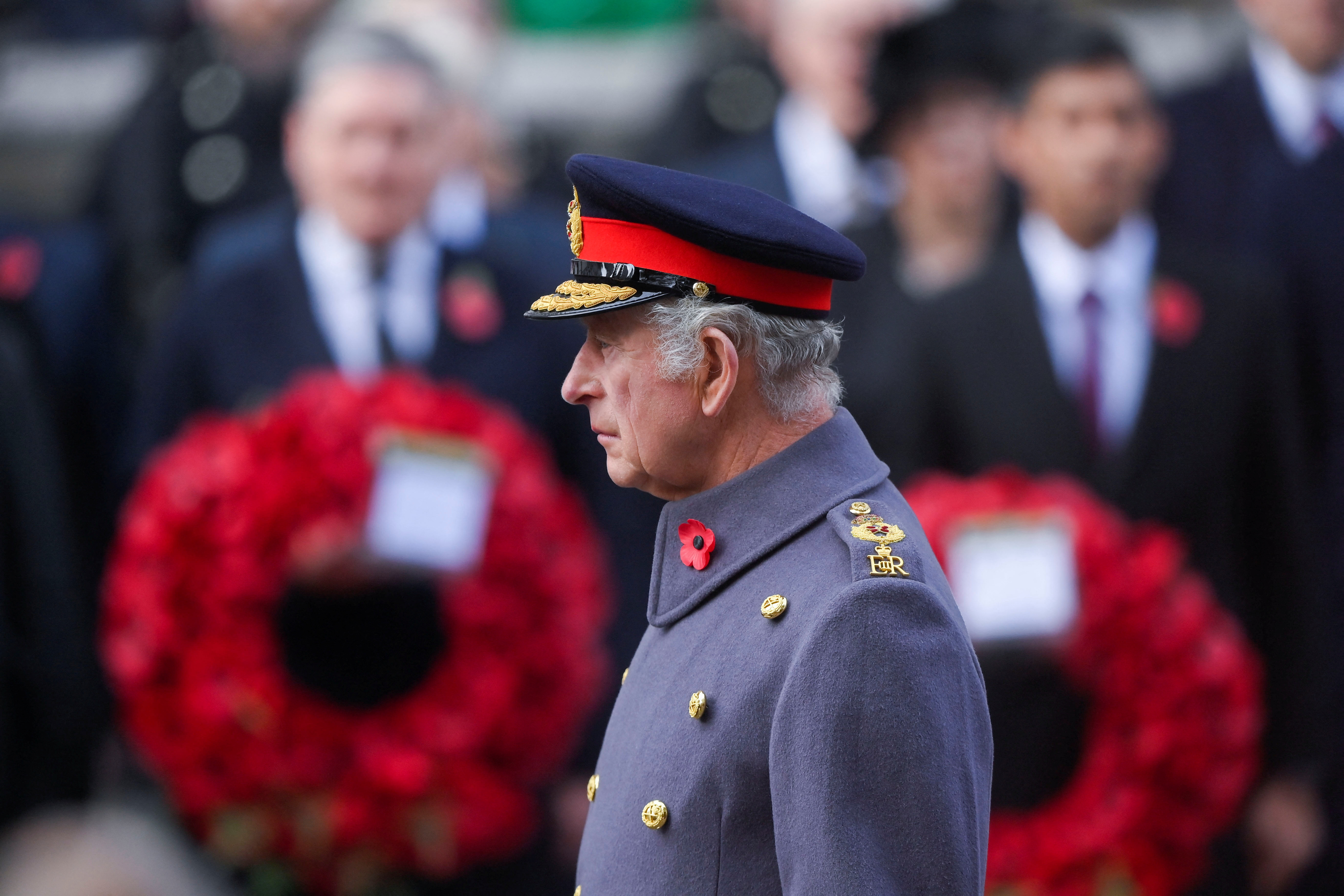 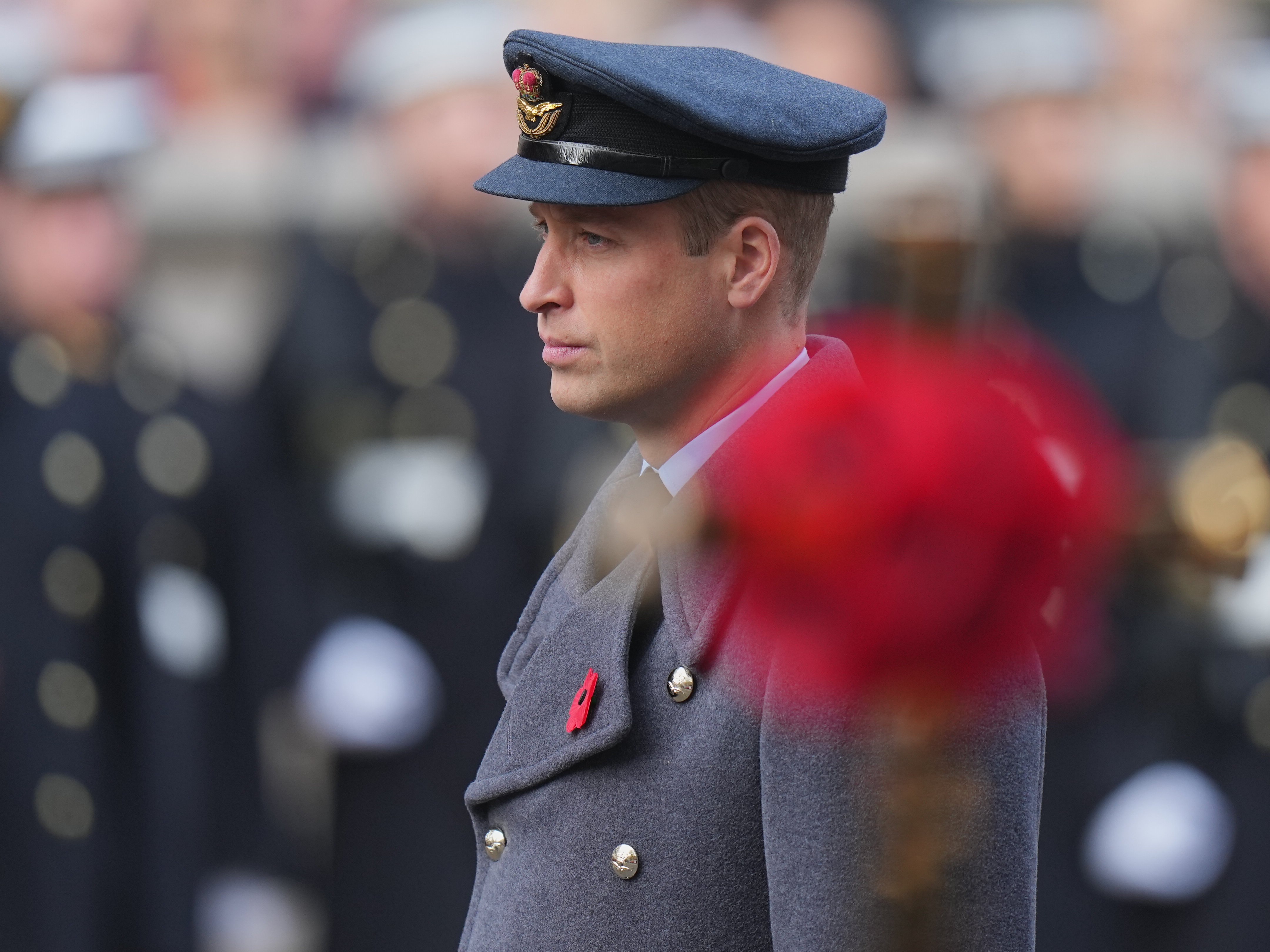 15He was joined by Prince WilliamCredit: James Whatling 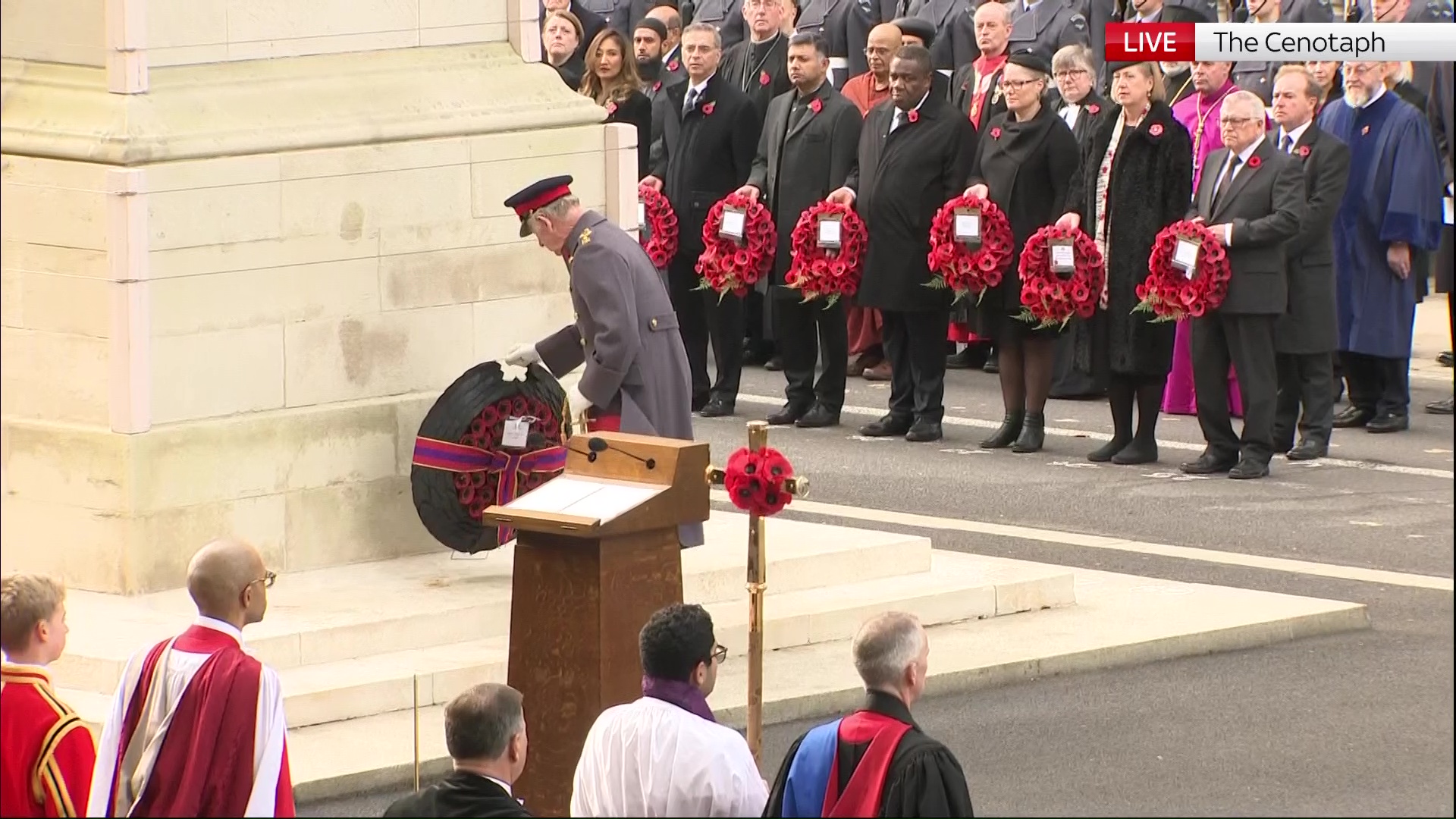 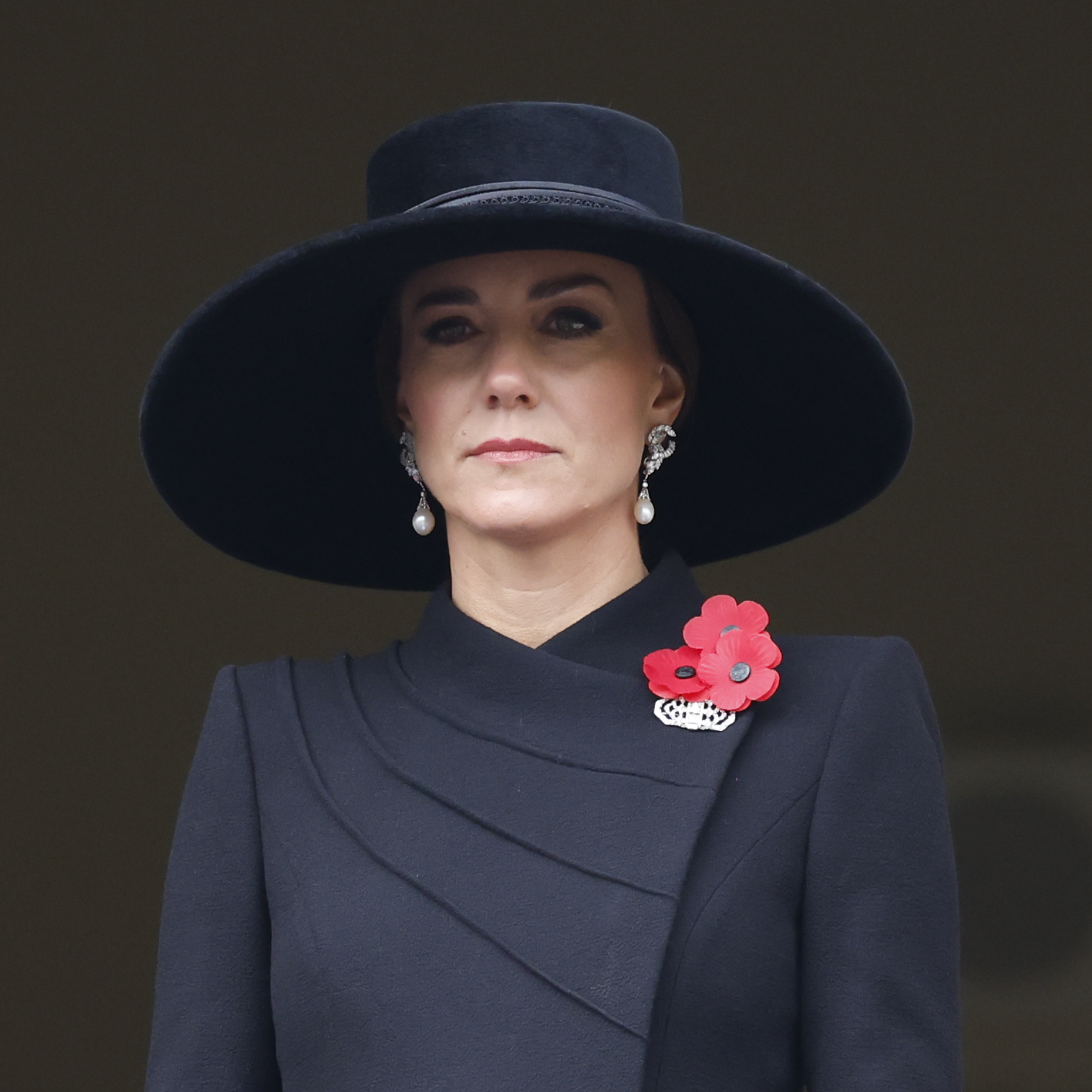 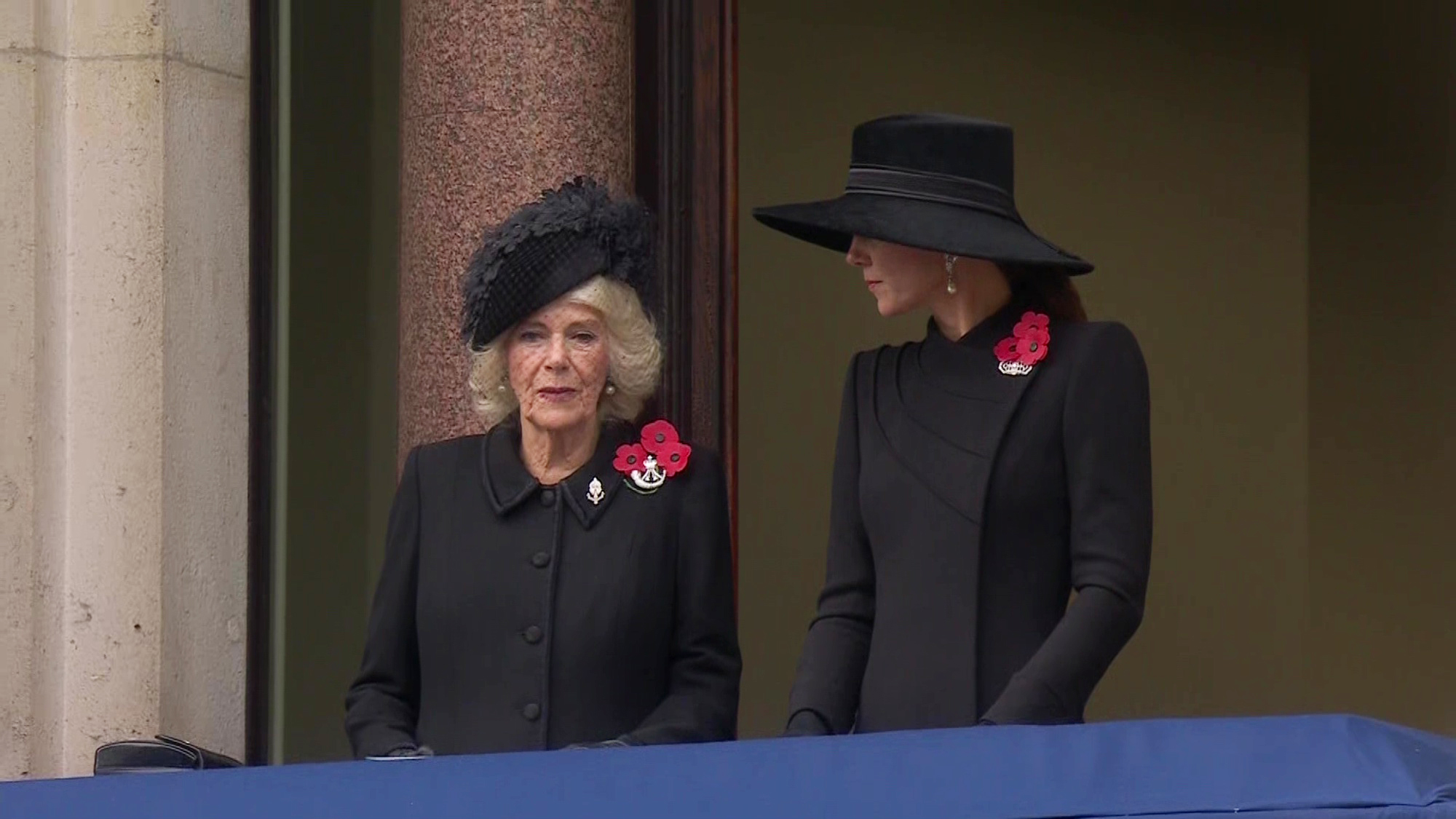 15She watched from the balcony with Camilla 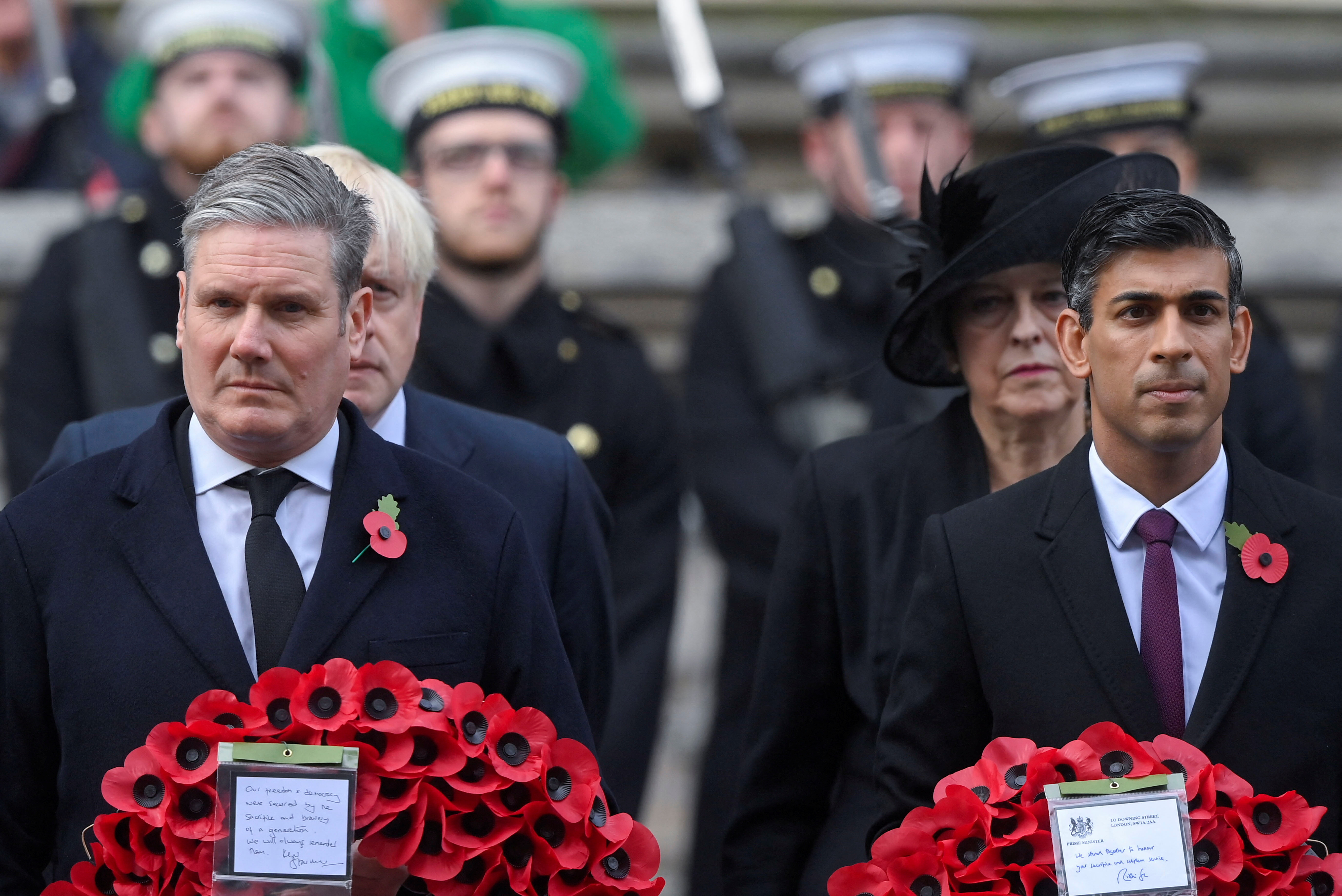 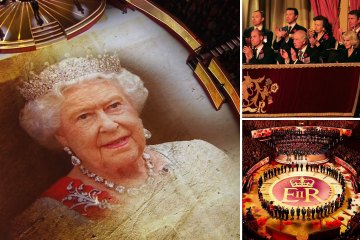 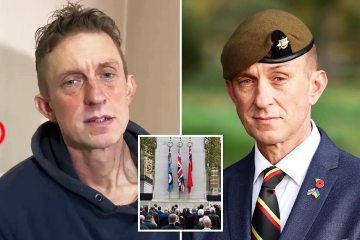 King Charles was flanked by Prince William as he honoured Britain’s war heroes.
The day will be especially poignant for the Royal Family as the Queen considered Remembrance Sunday one of the most important engagements in the royal calendar.
Her Majesty was forced to pull out of the emotional event last year due to a “sprained back”.
She was said to be “deeply disappointed” to not make the service – only the seventh she had missed in her 70-year reign.

Since 2017, King Charles has laid the wreath on behalf of his mother in what was seen as a subtle shift of the Queen’s duties.
Rishi Sunak joined Labour leader Sir Keir Starmer in laying a wreath today.
A two minute’s silence was held to remember those who made the ultimate sacrifice fighting for their country.
Big Ben also struck 11 times at 11am for the first time in five years after undergoing refurbishment work.
Hundreds of troops stood silent at the Cenotaph after almost 10,000 veterans marched past the war memorial.
To commemorate the 40th anniversary of the Falklands War, 400 members of the South Atlantic Medal Association are also joining the procession.
Ahead of the event, the PM said: “This year more than ever, we are reminded of the huge debt of gratitude we owe those who lay down their lives to protect their country.
“As we fall silent together on Remembrance Sunday, we will honour the memories of the men and women we have lost and pay tribute to the brave soldiers of Ukraine as they continue their fight for freedom.”
Defence Secretary Ben Wallace added: “Remembrance Sunday is a time to reflect upon the sacrifices made by our veterans and service personnel on operations around the world.
“We must never forget those who gave their lives in defence of our values and our great nation.
“All of us will also be thinking of those brave Ukrainians who are fighting for their very own survival to defend freedom and democracy for all, just as the UK and Commonwealth soldiers did in both world wars.
“Today, members of the UK Armed Forces at Cenotaph and around the world will come together to honour all those who came before them.”
Today’s service comes after the King and Queen Consort led senior royals in paying their respects last night at the annual Festival of Remembrance.

The Prince and Princess of Wales, Prince Edward and Sophie Wessex, Princess Anne and Vice Admiral Sir Tim Laurence attended the event.
A touching tribute was given to the Queen, who was a Royal British Legion patron and the longest serving Commander-in-Chief of the British Armed Forces. 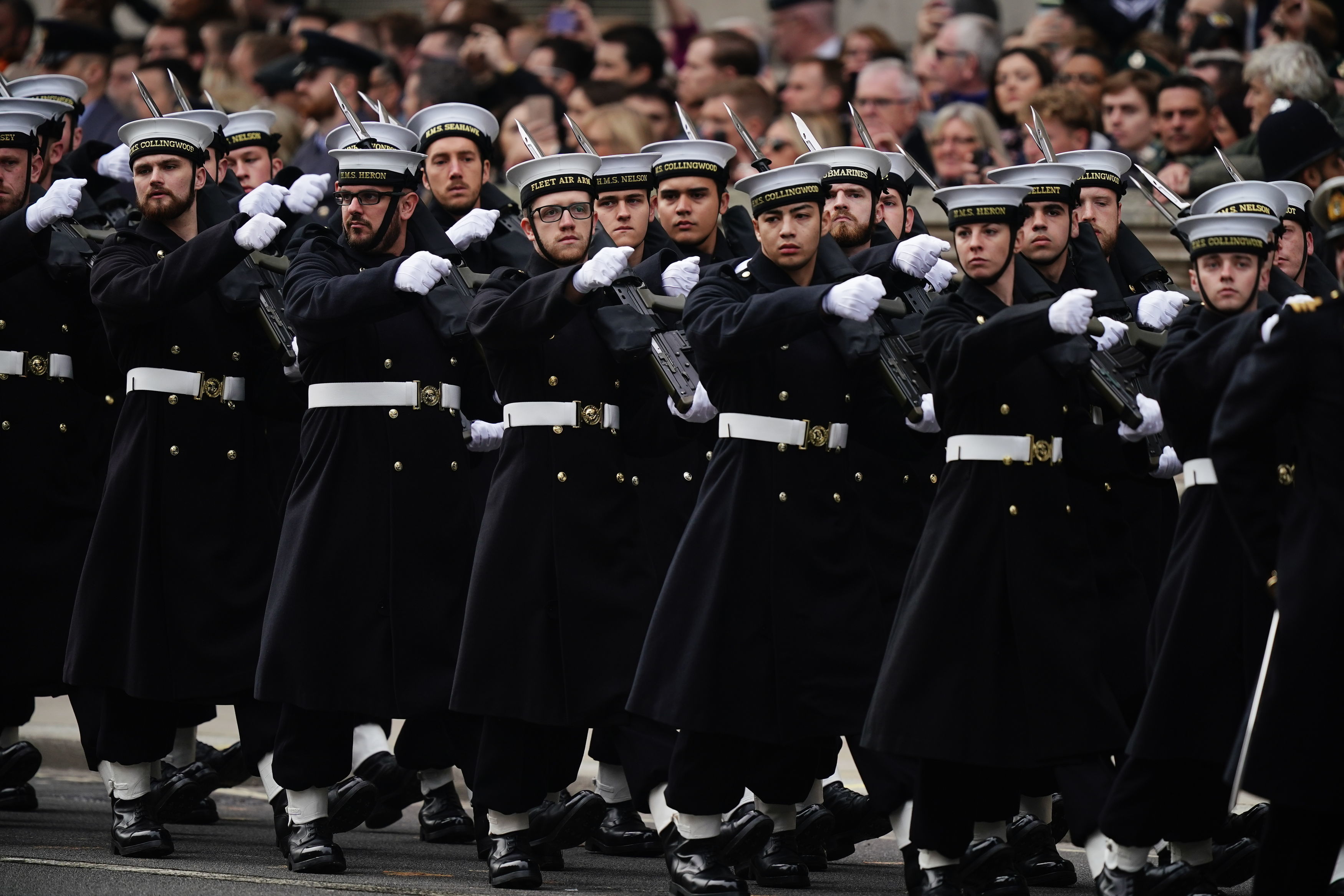 15Almost 10,000 veterans planning to march past the CenotaphCredit: PA 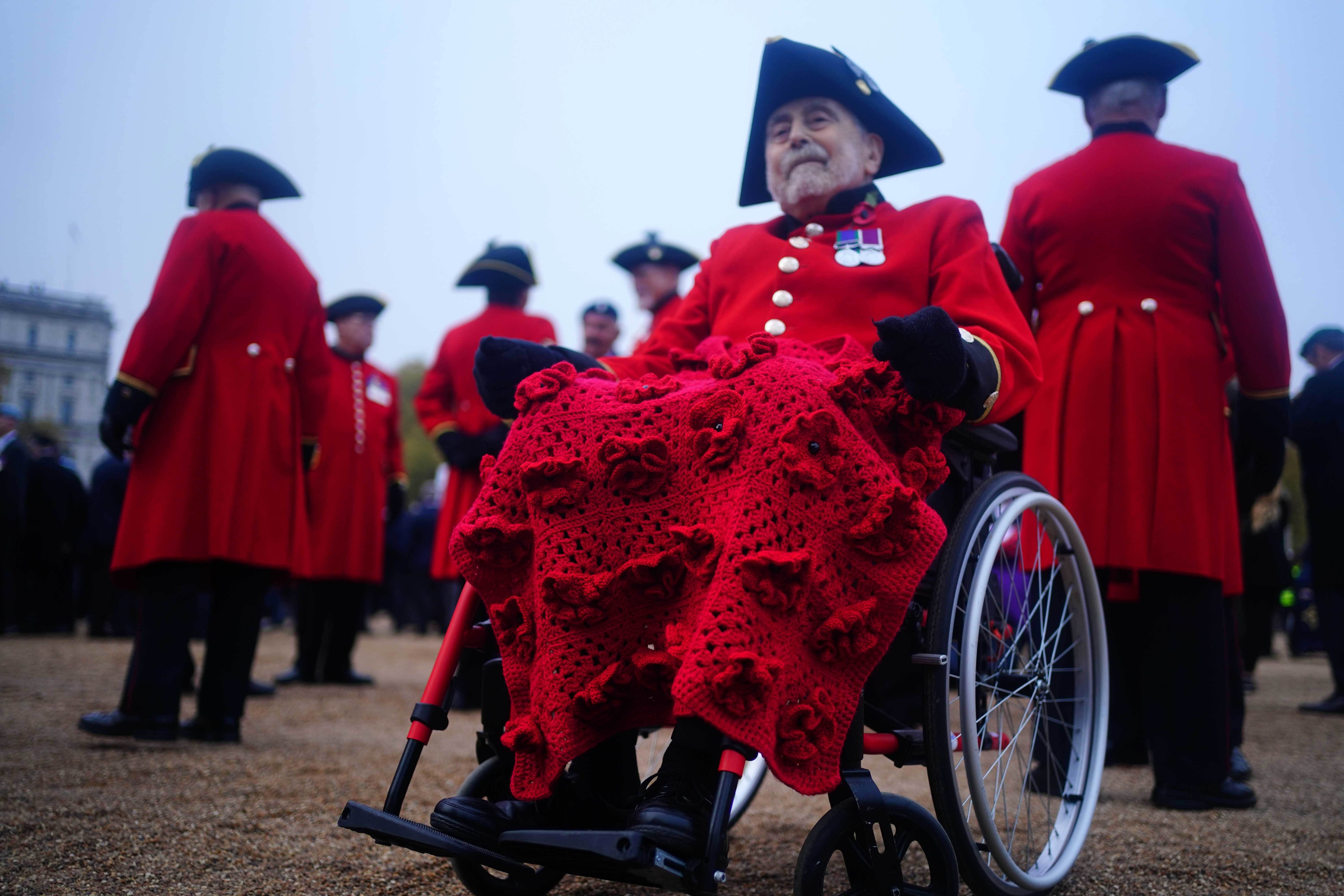 15The nation will fall silent at 11amCredit: PA 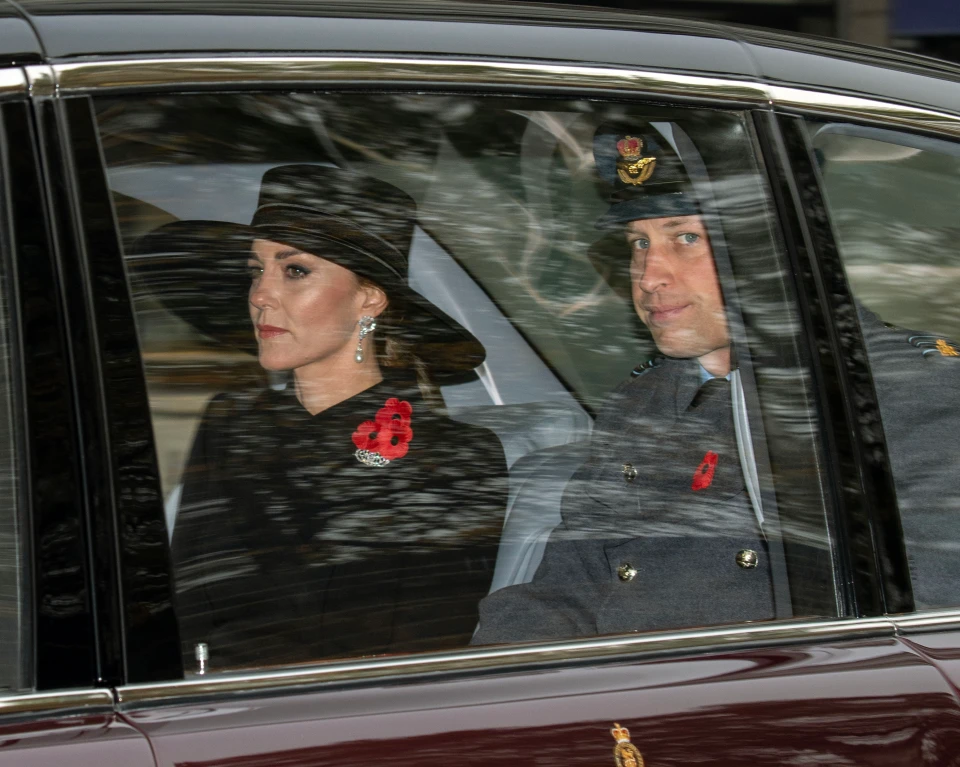 15Kate and William arrived at the service together 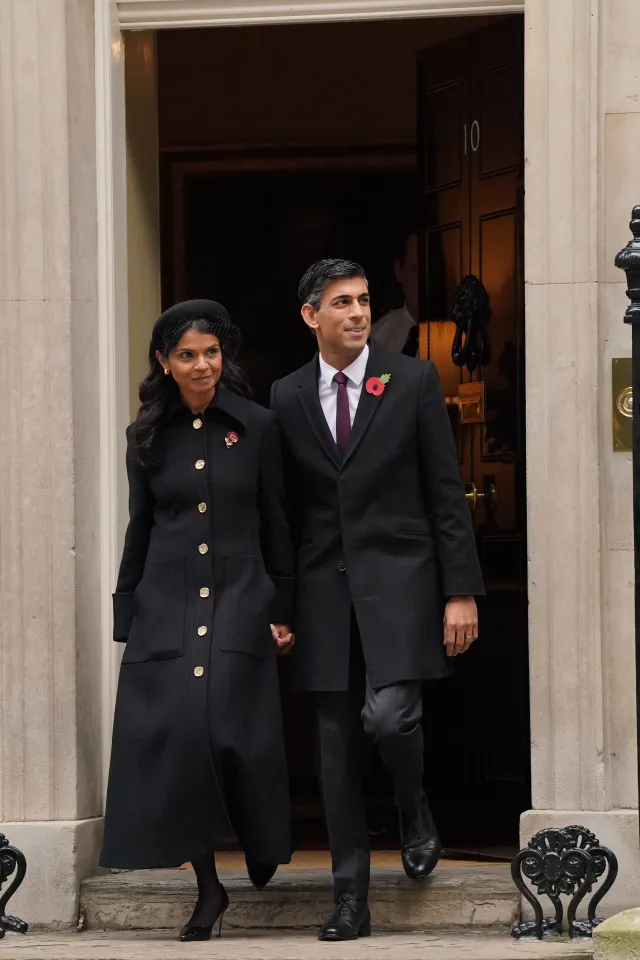 15Rishi Sunak and his wife are attending today’s service 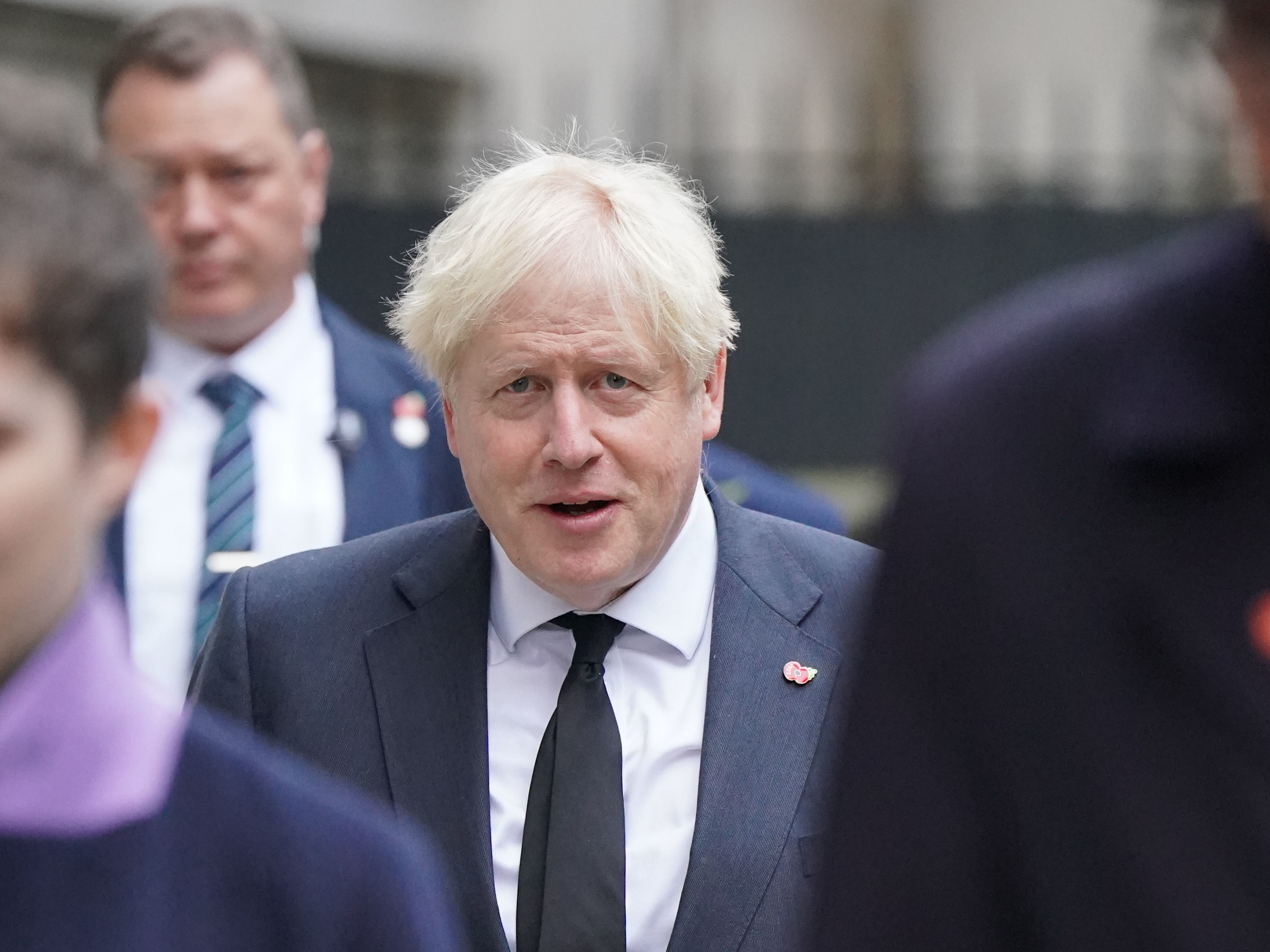 15Boris Johnson makes his way to the service through WestminsterCredit: PA 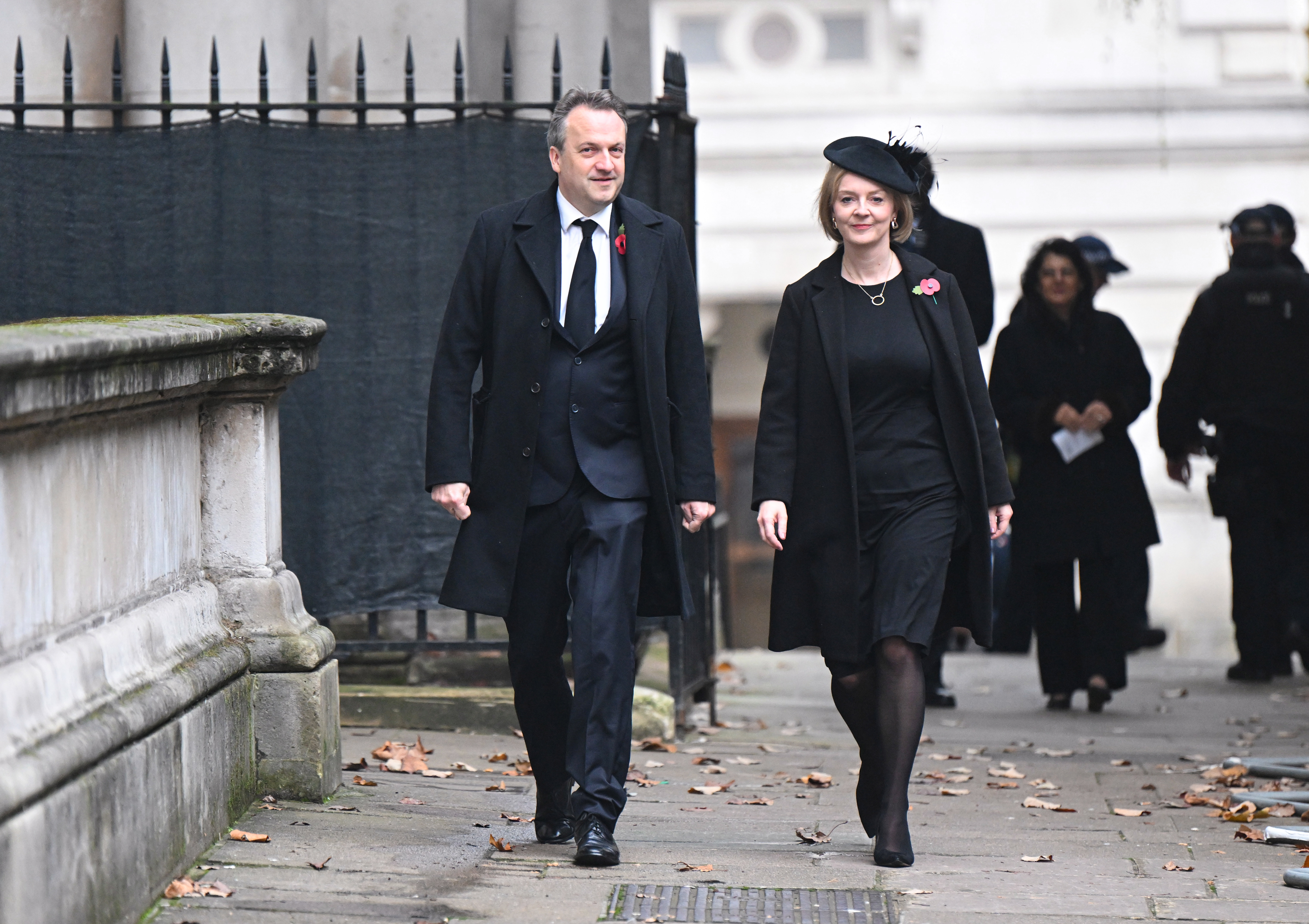 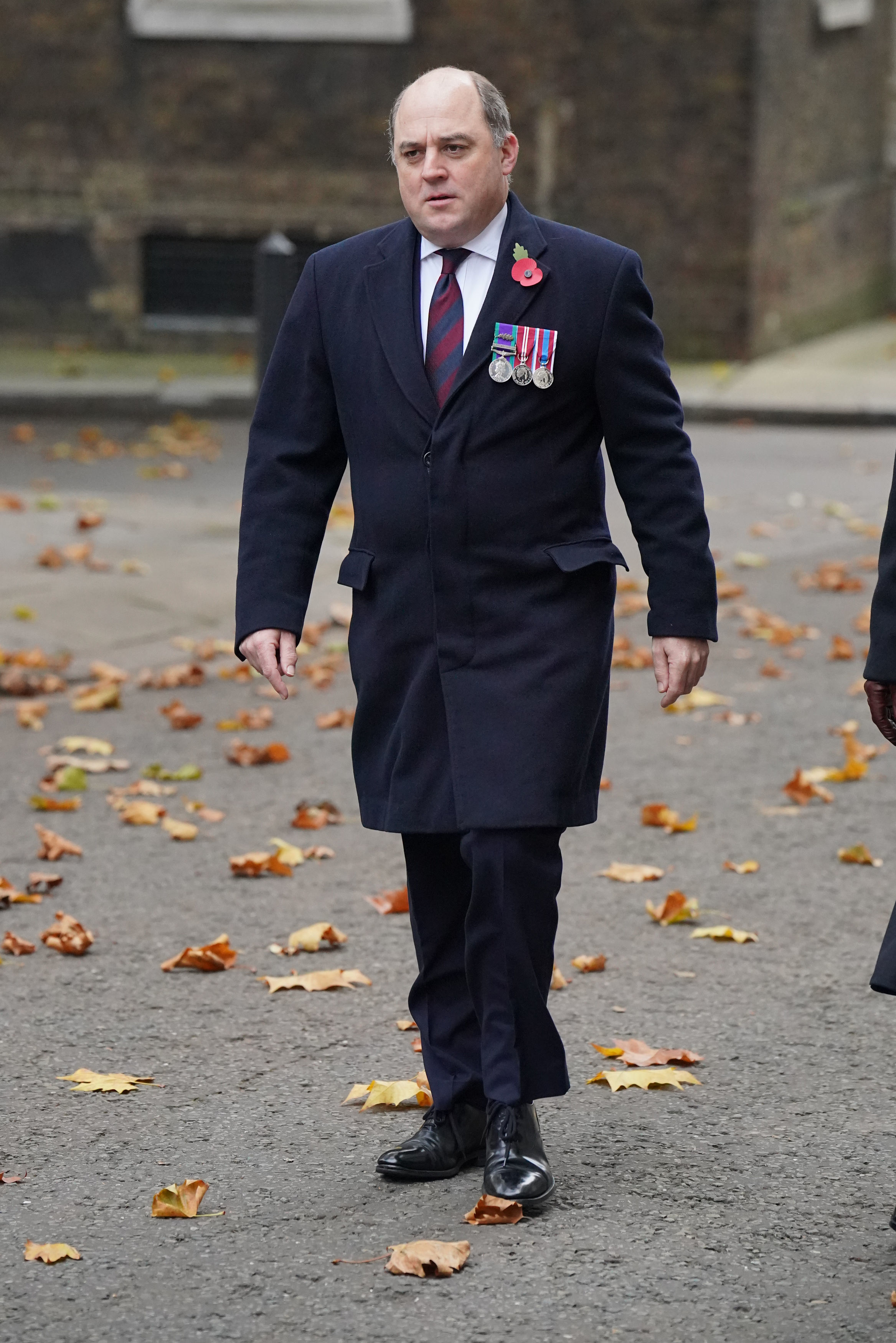 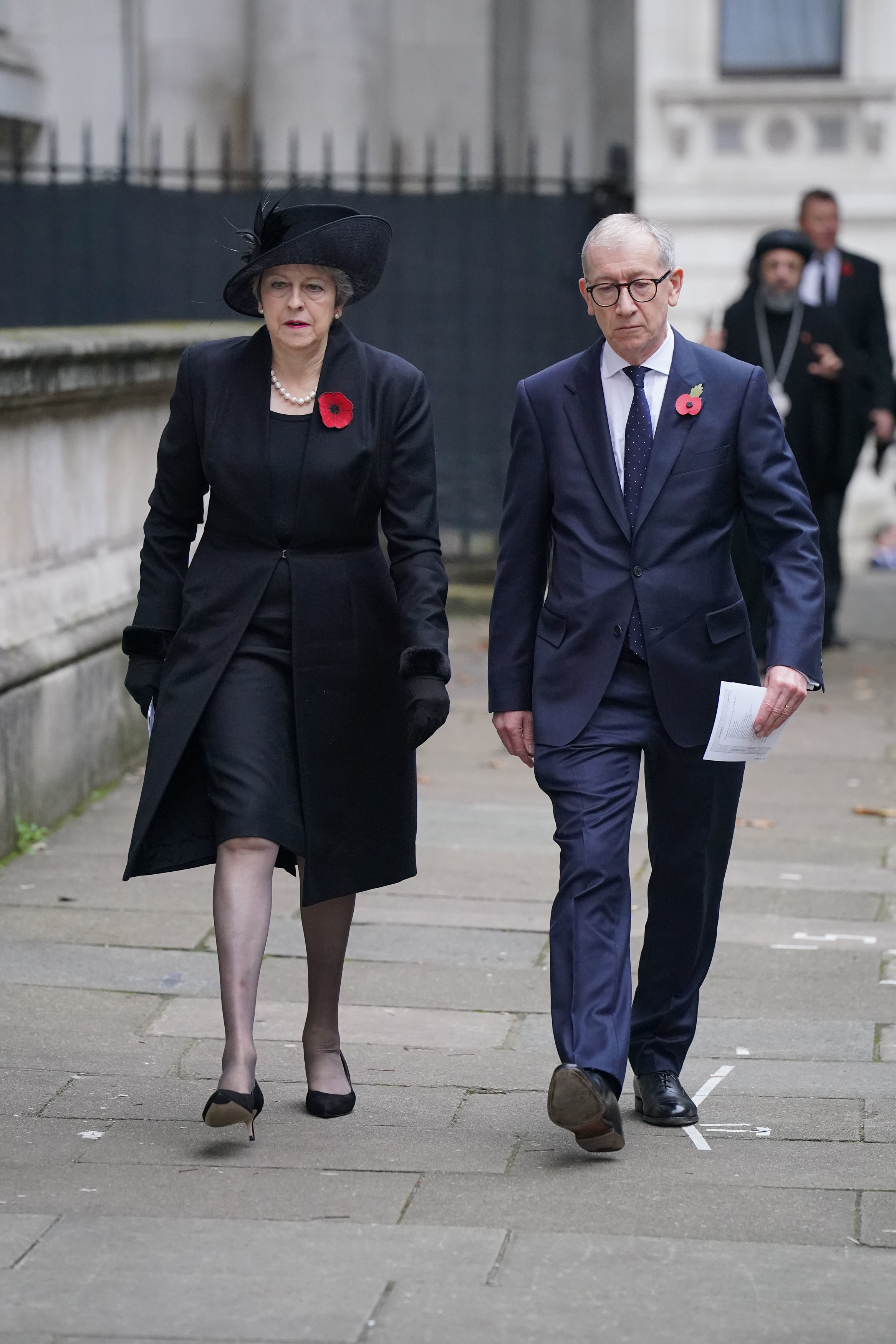 15Theresa May will join other ex-Prime Ministers in paying tributeCredit: PA 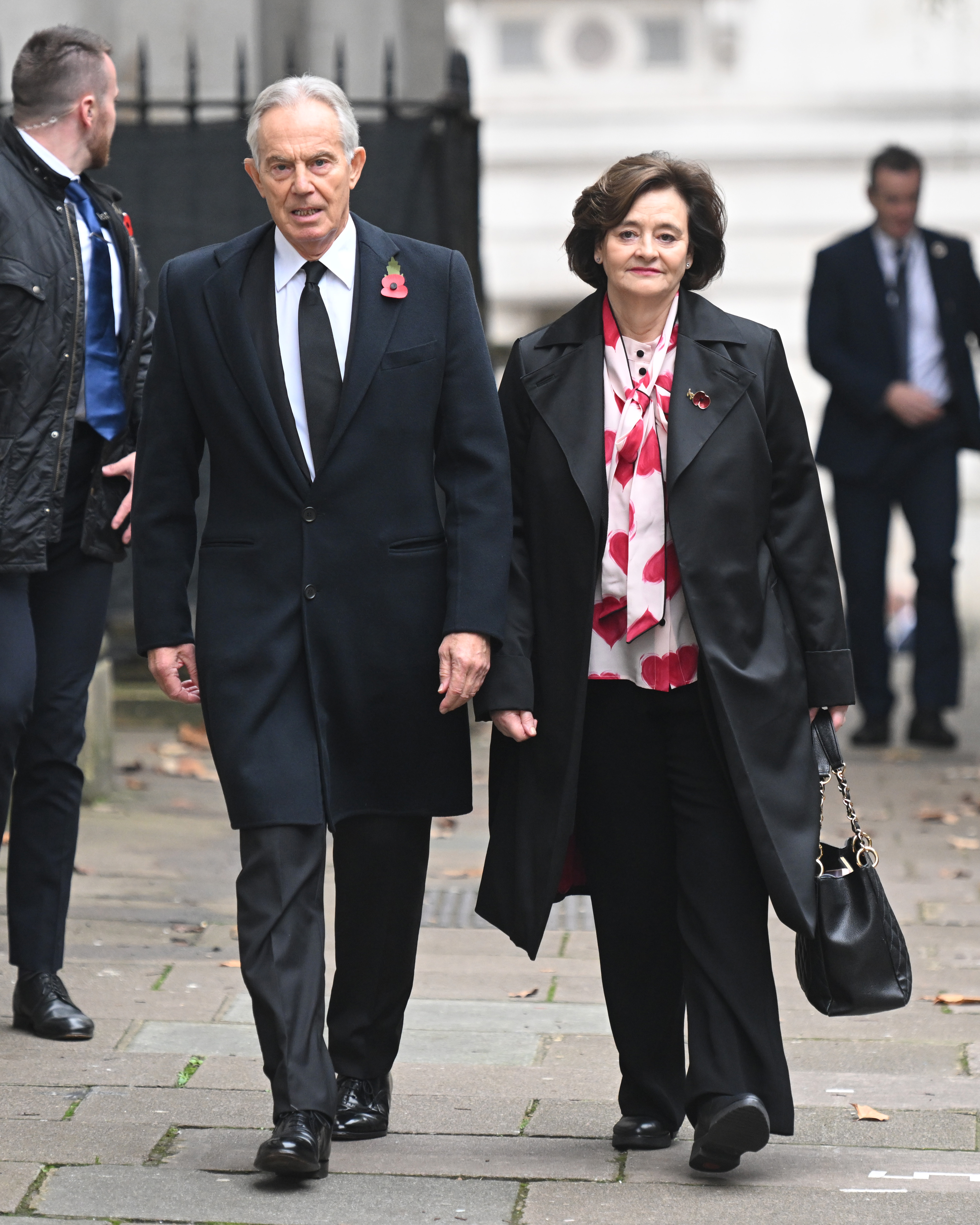 15She will be joined by Tony Blair, pictured with wife CherieCredit: Splash

Oil, Gas, and Mining Workers Are in Short Supply. What It Means for the Sectors.