EIGHT people have now been confirmed dead and one person is still missing after a massive explosion in a block of flats in Jersey.
The “gas” blast ripped through the island’s capital, St Helier, at around 4am on Saturday. 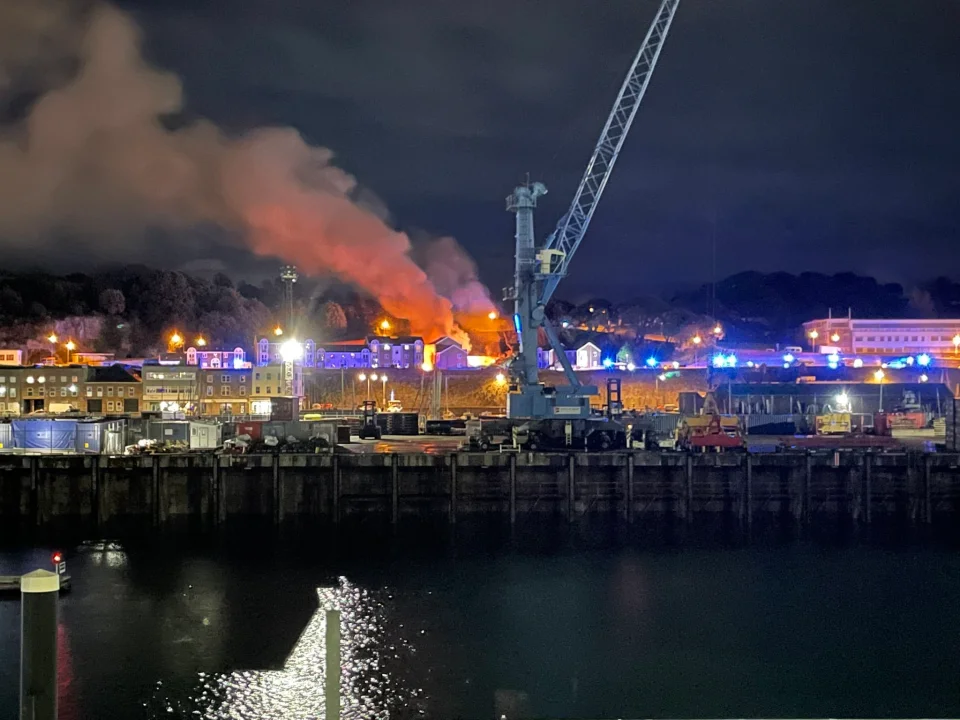 3Eight people have now been confirmed dead after the horror blastCredit: PA 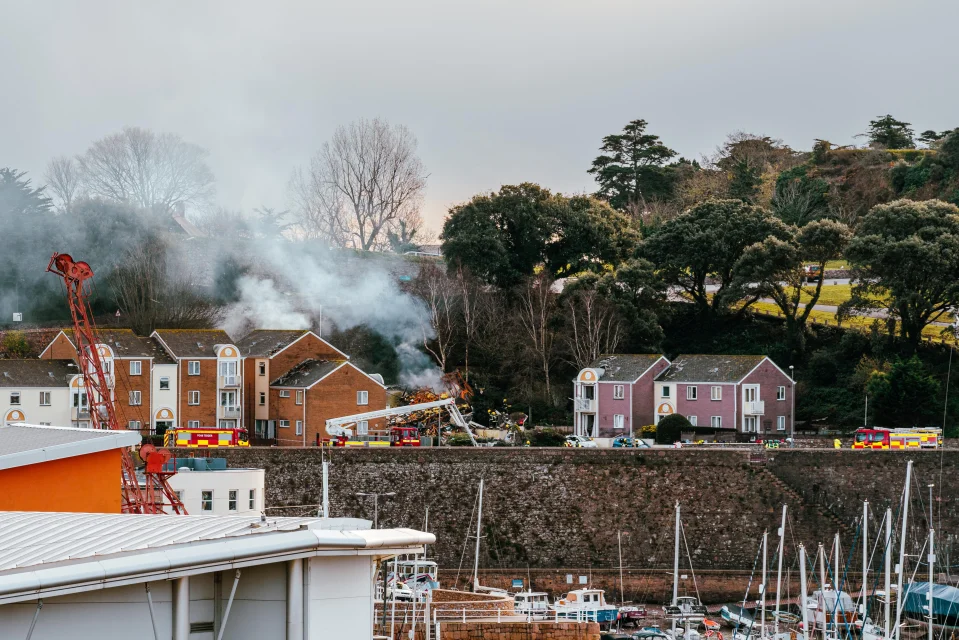 3Police called off the search after the tragedy on SaturdayCredit: SWNS 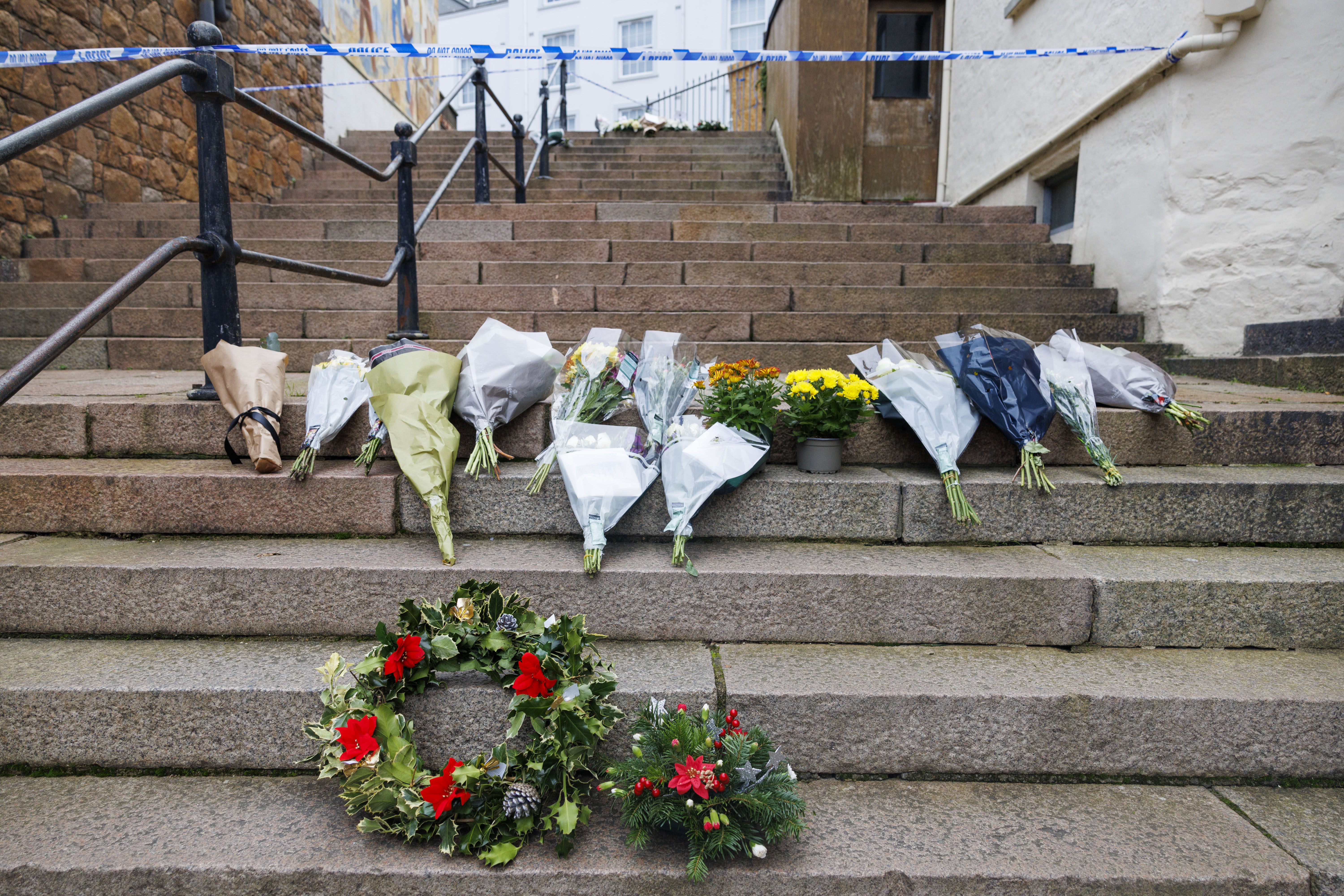 3Tributes have been left at the scene of the explosionCredit: Doug SeeburgOfficers cordoned off a large part of St Helier after the explosion, with cops urging people to stay away from the debris-strewn area surrounding Mount Bingham.
It is being treated as a crime scene and an investigation is to be launched into the cause.
Seven of the victims have been named as Derek and Sylvia Ellis, 61 and 73, Raymond ‘Raymie’ Brown, 71, Romeu and Louise de Almeida, 67 and 64, Peter Bowler, 72, and Billy Marsden, 62.
The blast was so powerful it was picked up on the British Geological Survey’s earthquake monitors. 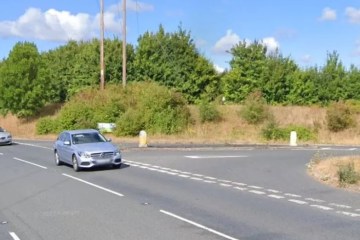 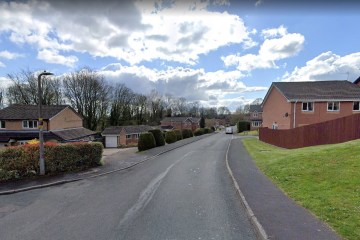 The ear-piercing sound was heard across the island with a large plume of smoke seen billowing from the area.
Shattered glass was seen scattered across nearby streets as the force of the blast blew out the windows from surrounding buildings.
A crumpled crane could also be seen near the smouldering remains of the three-storey building that had completely collapsed.
Just hours before the blast the fire service was called to the area, following reports that residents were smelling gas.

Jersey Police chief Robin Smith said: “I can confirm that, as at 10.30am today, Wednesday 14th December, one further fatality has been confirmed at the Haut du Mont site on Pier Road.
“The number of islanders confirmed to have died in the blast is now eight. We estimate that there is still one resident that is unaccounted for.
“As has been our process throughout, the families have been made aware of this announcement before the public and media and are being supported by our specially trained family liaison officers.”
He continued: “The fatalities have not yet been formally identified. The disaster victim identification (DVI) process must be carefully considered and managed in a dignified and compassionate way.
“I am sure islanders will continue to join me in giving our thoughts to those victims, their families and friends, in what has been a tragic incident for our island and our community.
“May I ask that the privacy of the families continues to be respected.”
Earlier this week, cops confirmed that the rescue operation had become a “recovery” mission.
Emergency services had desperately searched the scene for 24 hours but it was then confirmed no one had survived.
Police, firemen and medical workers had frantically worked through the night after the “devastating” explosion occurred just before 4am on Saturday.
Fire chief Paul Brown will commission independent experts after learning of reports of a gas smell before the blast.

He said that Island Energy, the local gas and electricity supplier on Jersey, had indicated that the type of explosion “indicates gas”.
Mr Brown added: “The investigation, which we will contribute to fully, will be complex and long.”