HomeUK NewsJeremy Hunt’s first cut is a £110 trim from hairdresser to the...
UK News

JEREMY Hunt is preparing to make some big cuts to the public purse but he’s already started having a snip to his hair.
The Chancellor, 56, is using a hairdresser to the stars, whose clients include Brad Pitt and Naomi Campbell, and who charges at least £110 a time to come to Downing Street. 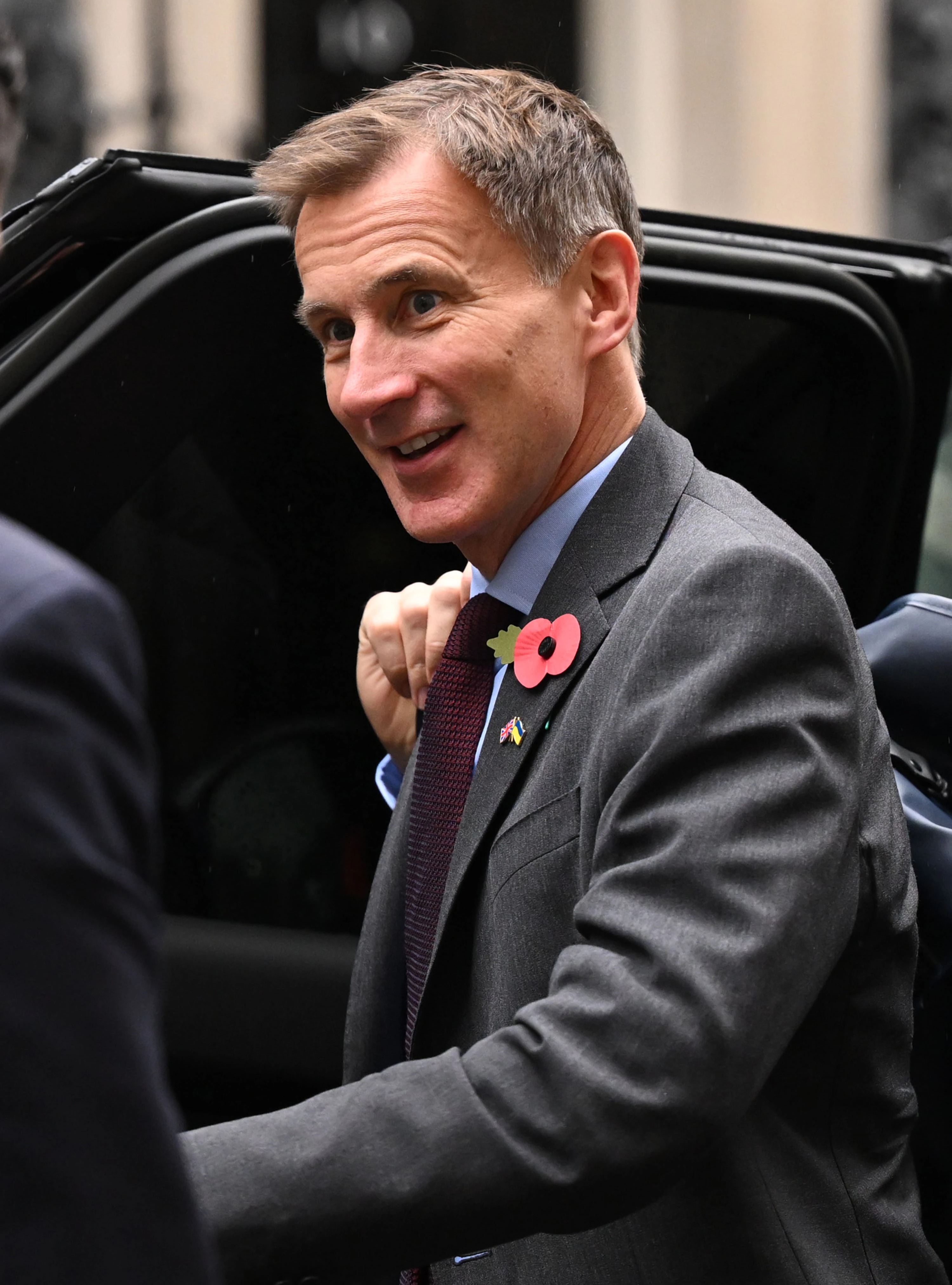 2Jeremy Hunt brought in a top stylist to cut his hair in No 11 last monthCredit: Getty 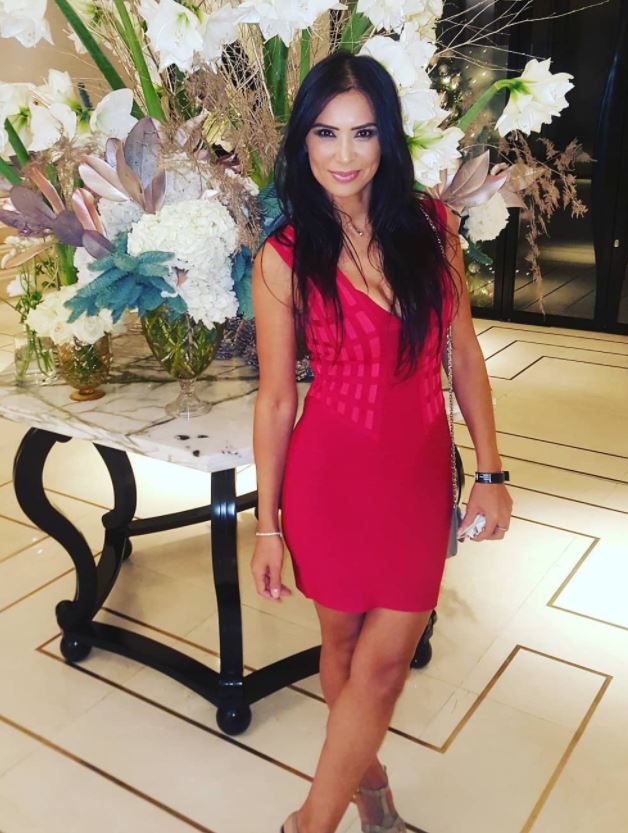 2Gladys Lopez counts the likes of Brad Pitt, Naomi Campbell and Cindy Crawford as clientsCredit: InstagramGladys Lopez, a style director at the Errol Douglass salon in London’s posh Belgravia, visited No 11 last month.
Colombian Ms Lopez has worked at the salon for more than two decades and boasts the likes of Cindy Crawford, Annie Lennox and Diana Ross, as well as Hollywood icon Pitt as clients.
A spokeswoman for the salon said: “Gladys always cuts his hair. Jeremy normally comes into the salon, but going forward she will be going into Downing Street.”
Ms Lopez’s prices start at £110 and, according to the salon, she “has had the experience and opportunity to work with every type of textured hair and is regularly called upon to work with clients globally and internationally including royalty, politicians and celebrities… 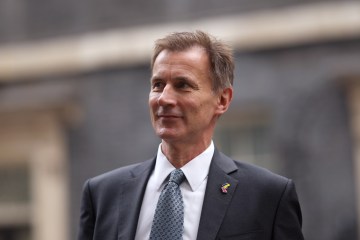 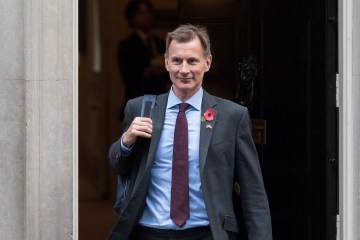 “Gladys specialises in keratin, tape extensions, fine hair and tailored haircuts, styling on both women and gentlemen, and is able to deliver an express service while ensuring a luxury contemporary result.”
Keratin treatment is used to strengthen hair.
Mr Hunt has warned there are “no easy options” ahead of the autumn statement and significant tax rises and spending cuts are expected.
Last week the Bank of England raised its interest rate from 2.25 per cent to three per cent – the biggest rise since 1989 – and warned the country faced a prolonged recession.

He said: “Inflation is the enemy and is weighing heavily on families, pensioners and businesses.”
In 2006 there was outrage from Labour MPs after it was revealed Tony Blair’s wife Cherie had presented party officials with a £275-a-day bill for the services of hairdresser André Suard during the previous year’s election campaign.

Mr Blair’s spin chief Alastair Campbell is said to have screamed at Suard on one occasion: “You’re just a ******* hairdresser!”
An ally of Mr Hunt’s said the Chancellor was working 15-hour days preparing the autumn statement – and that previous residents in Downing Street had also “imported” hairdressers.

Bonds Have Been in Rally Mode. Don’t Get Excited—The Fed Has More Work to Do.