I’ve lost £7,000 after a thieving otter stole more than 100 fish from my garden pond

A ROTTER of an otter scoffed more than 100 koi carp from a garden pond in a greedy five-night feeding frenzy.
Kieran McCarthy filmed the web-footed thief sliding into the water to snatch them at night as he investigated after they started to vanish. 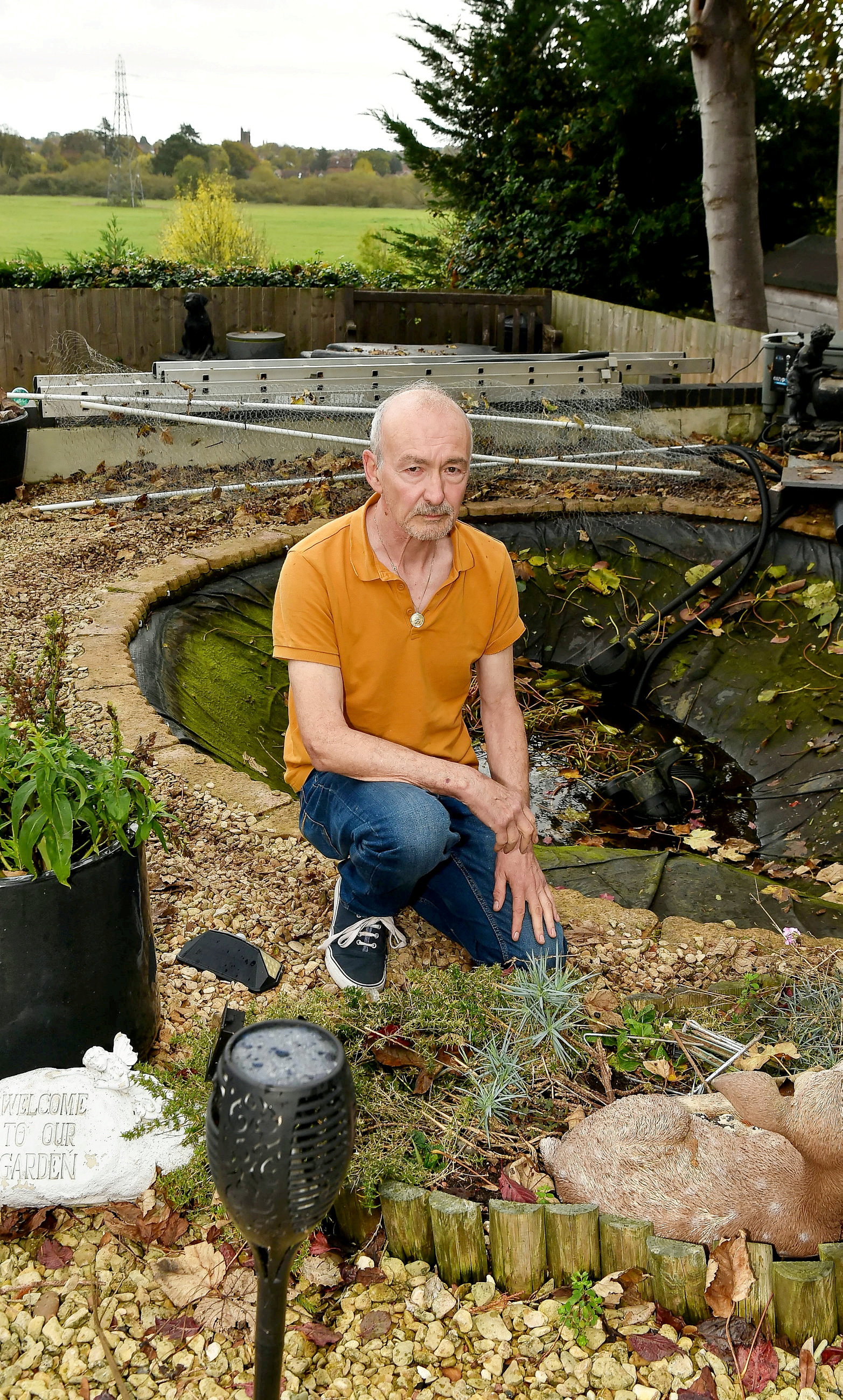 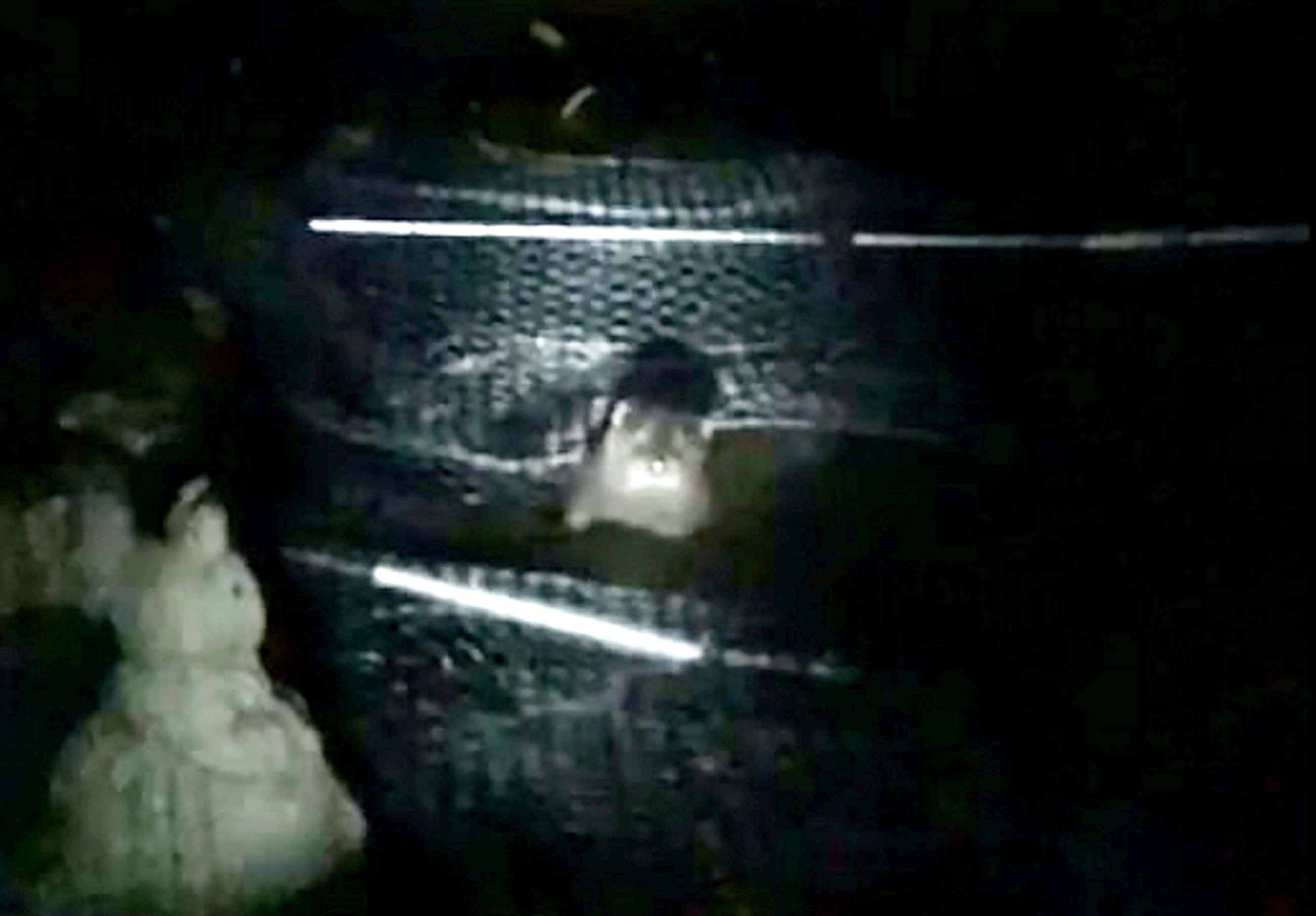 2The otter slaughtered 106 of Kieran’s koi carp over 5 daysCredit: SWNSKieran, 68, suspected an otter was to blame after he found the stripped carcass of one fish dumped by the side of the pond.
But despite the grandad splashing out £140 on chicken wire to cover the top, the semi-aquatic mammal still forced his way in.
Over five nights, it slaughtered 106 of Kieran’s koi carp — which are worth around £7,000 in total.
Kieran, who lives near the River Severn in Worcester, said: “I couldn’t believe we would see an otter like this in a built-up area. 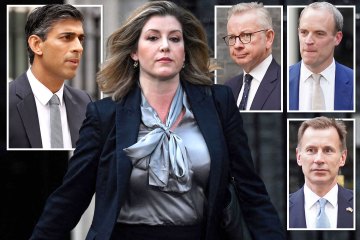 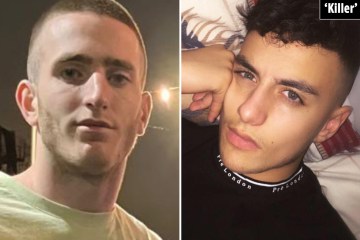 I’ve been shooing it away with a torch but one night he looked me in the eye and carried on.”
Otters are protected and the retired teacher, who has decided to give up keeping fish after his ordeal, added: “The council told me I was lucky to have otters in my garden. But when you have fish, they are absolute killing machines.”