HomeUK NewsI've grown the world's most dangerous plant which has driven people to...
UK News

I’ve grown the world’s most dangerous plant which has driven people to suicide – I keep it in a cage, says gardener

A GREEN-fingered gardener has grown the “world’s most ­dangerous plant” — with a sting so severe it has driven sufferers to suicide.
Daniel Emlyn-Jones, 49, ­nurtured the feared gympie-gympie at his home where he keeps it in a cage marked with a danger sign to stop visitors handling it. 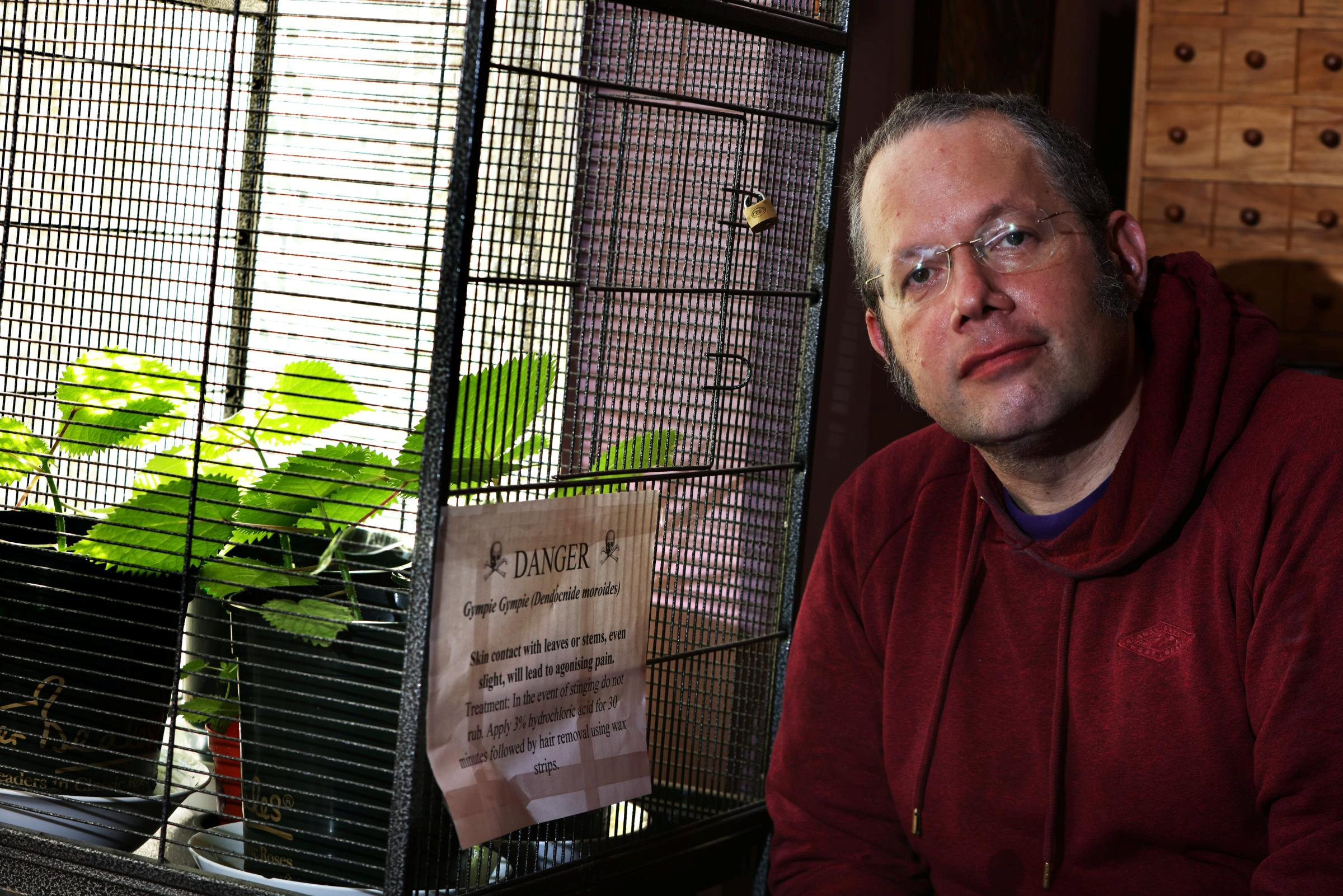 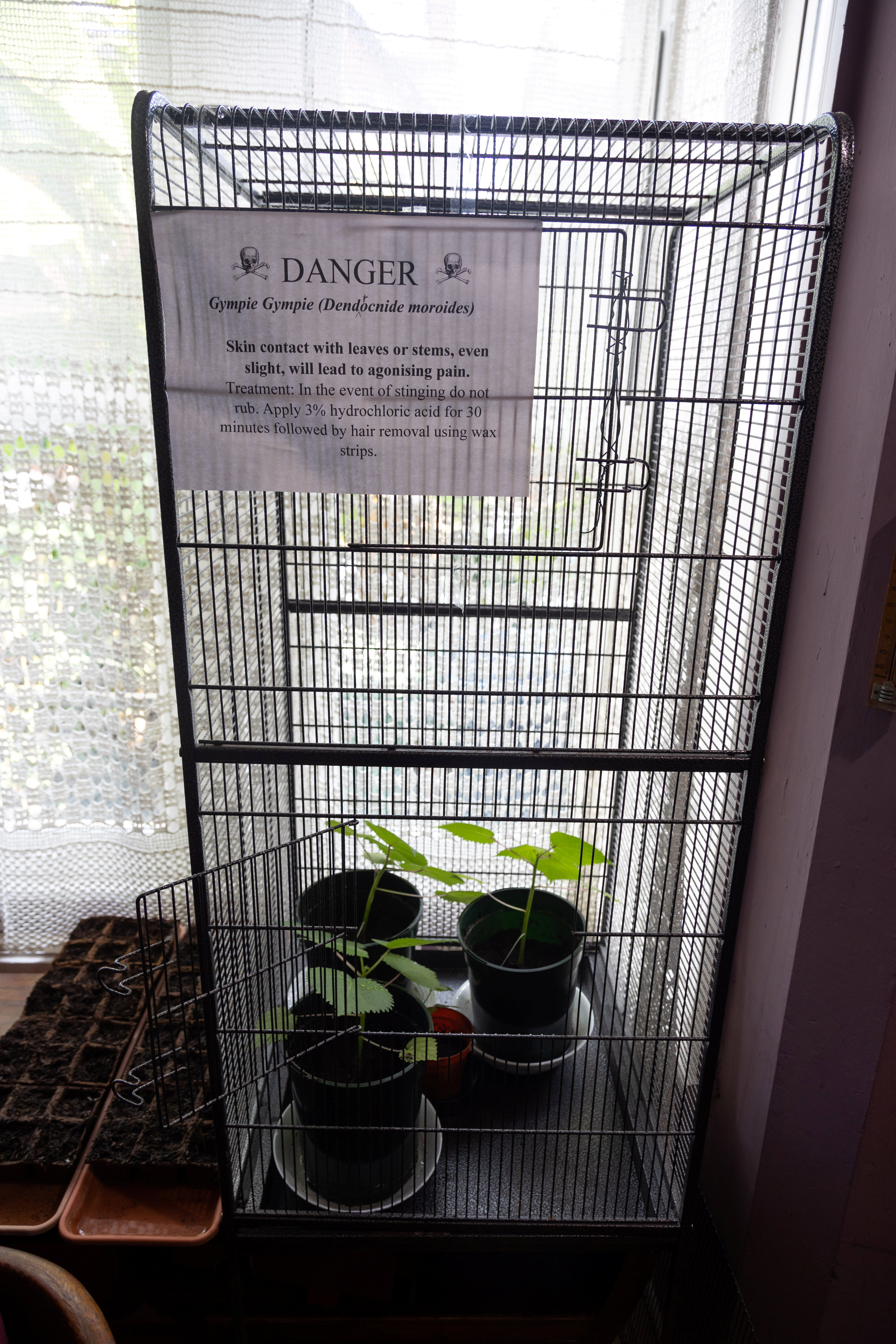 2The sting is like ‘being burnt with acid and electrocuted at the same time’Credit: SWNSThe online tutor says his aim is to promote an interest in plants by ­cultivating unusual flora.
Gympie-gympie, also called the Australian stinging tree, is a member of the nettle family, the Urticaceae.
It grows in rainforests in Australia and Malaysia and delivers its sting through tiny hair-like needles.
The effect, which intensifies for the first 20 to 30 minutes, has been likened to “being burnt with hot acid and ­electrocuted at the same time”. 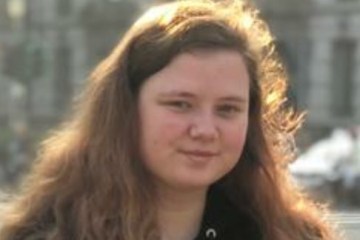 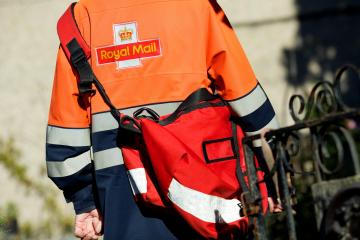 The agony can continue for months, being so bad patients are unable to sleep, driving some to suicide.
Victims can also suffer sneezing fits, allergies, red rashes and swollen limbs.
Not all those stung end up in hospital but many do have to be treated on wards.
Daniel, who is based in Oxford, said of his decision to grow the plant: “I don’t want to come over as a loon — I’m doing it very safely.

“Some botanic gardens have these plants as interesting specimens.”
The gympie-gympie — Latin name dendrocnide moroides — was discovered in Australia in 1866 when a road ­surveyor’s horse became crazed after a sting and died within two hours.

Aussie World War Two soldier Cyril Bromley went mad from pain after falling in a clump.
Another shot himself dead after using the nettle as loo roll.