HomeUK NewsI've been left with house full of rubbish and broken door after...
UK News

A PENSIONER has been left “devastated” after a cowboy builder swindled her out of £5K for a new kitchen – then scarpered after just four days.
Betty Jones, 87, said the dodgy trader left behind mounds of clutter and a broken doorway that has left her “freezing” as she heads into winter. 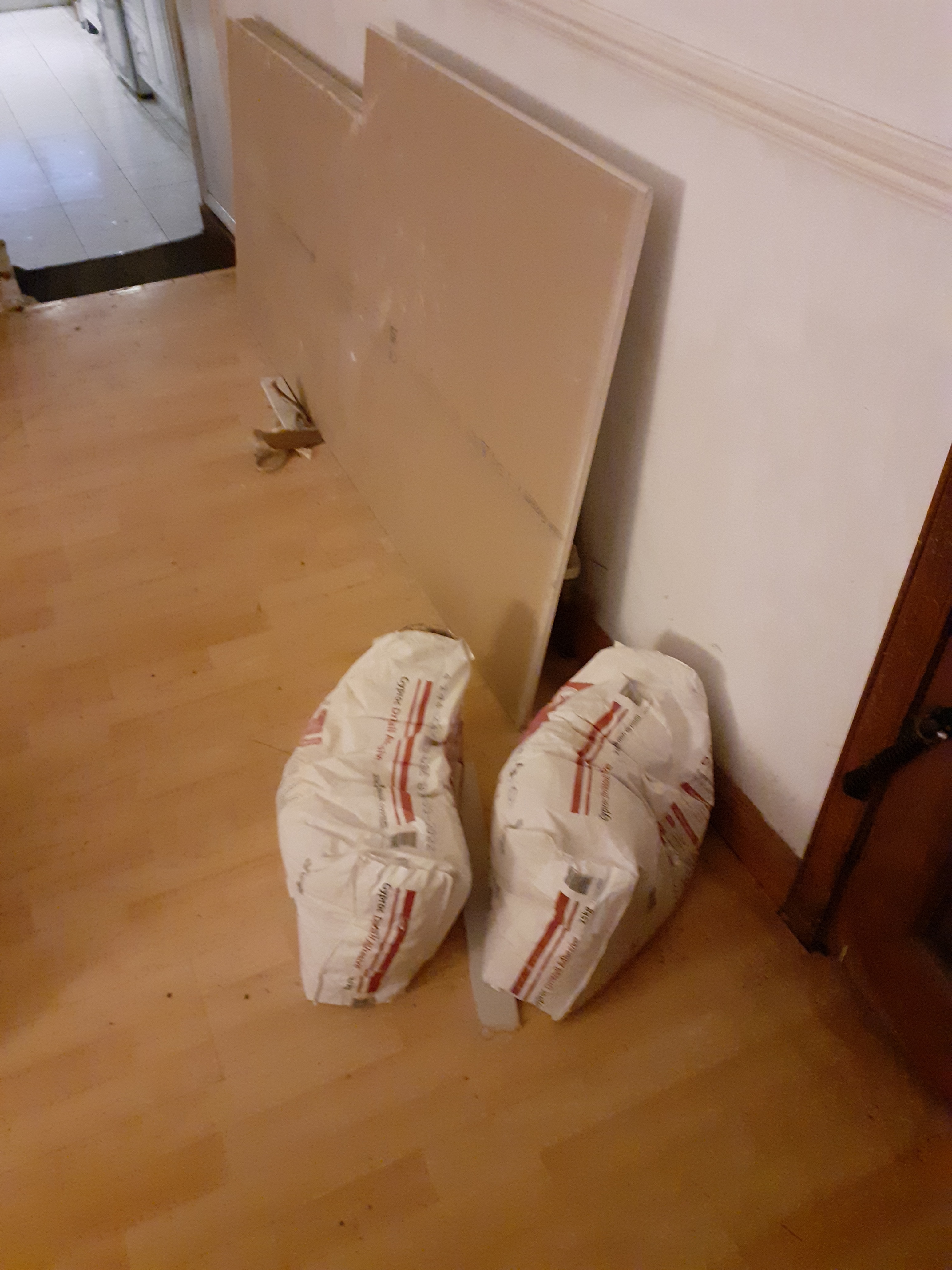 4Betty Jones has been left with a clutter-filled home after the cowboy builders fled with her cashCredit: Betty Jones 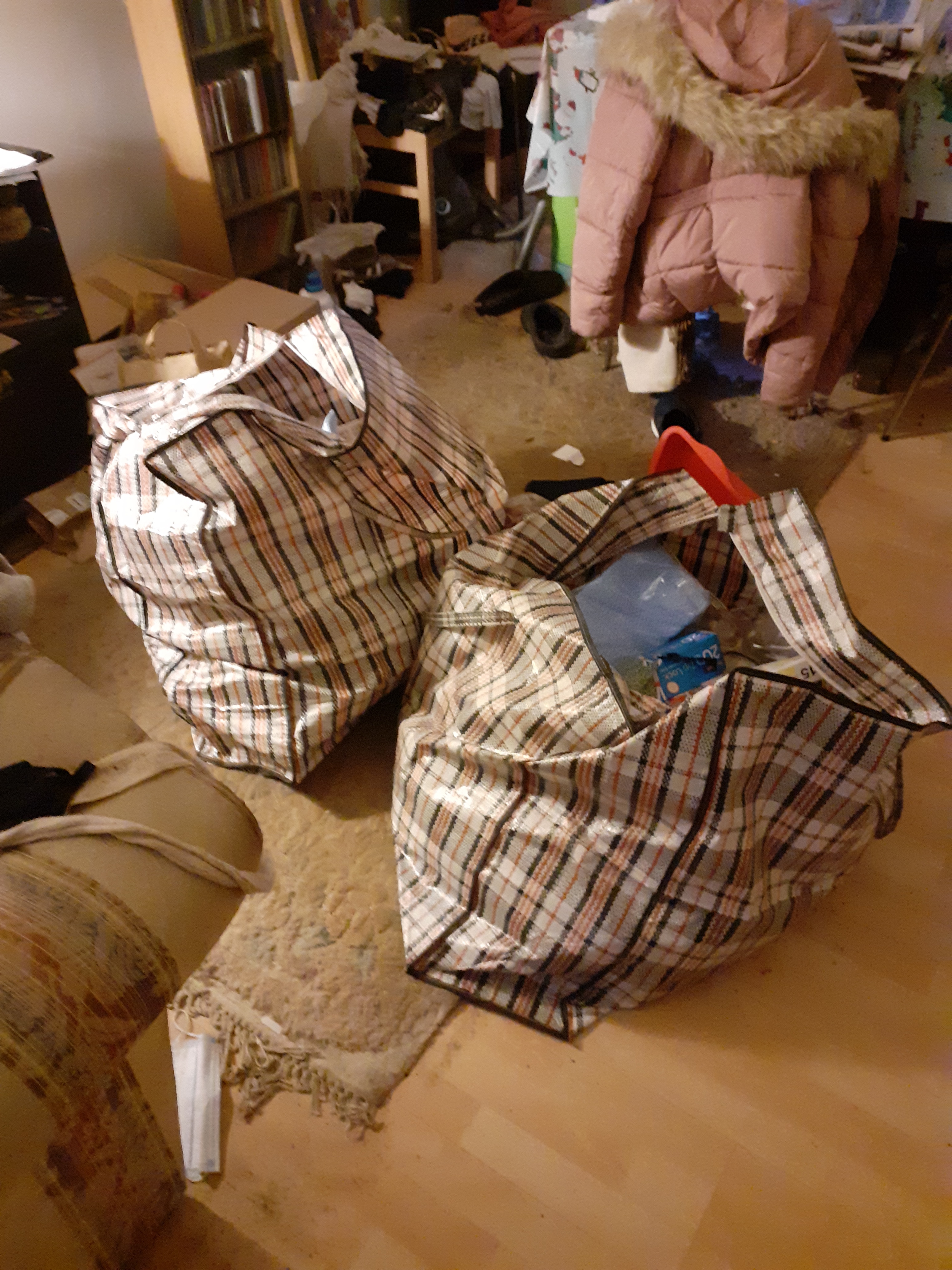 4The 87-year-old says she leaves the house every day as she ‘can’t stand’ to look at the state of her homeCredit: Betty JonesAfter struggling to find a tradesman for her kitchen remodel, Betty thought her prayers had been answered when a man named ‘Michael’ showed up at her door earlier this month and offered his services.
The 87-year-old, from Chingford, London, said she would “never usually” accept help from a rogue trader, but felt she could trust him after she was offered extra help and a discount.
But the octogenarian said she was quickly suspicious, as he would show up with young labourers and demand to be paid daily for their wages.
As her kitchen needed to be damp-proofed from the outside, Betty said she was also persuaded to let the builder do the work as he said he would do it at a cheaper price than anyone else.

However, this extra work led the pensioner to be swindled out of even more cash, as he convinced her to fork out extra to dig a “new foundation”.
She told The Sun: “That’s when he asked me for an extra £2,000 – but he never did it.
“I handed him cash, and I know I shouldn’t have done, but he was so intimidating.”
Betty said when he first started the job, the mysterious tradesman was actually “very nice,” and would offer to deliver her food while on his lunch breaks.
But the project quickly went downhill after she refused to keep paying for the young labourers until more work had been done on her kitchen.

She added: “He seemed alright, and then he started bringing in some young boys on a day’s pay – so he needed the money right away.
“He kept asking for more money, so I said ‘no, not until you finish the job'”.
But on the fourth day of the kitchen remodel, Betty was stunned to return from a doctor’s appointment to an empty home, a half-finished kitchen and a front room covered in rubbish.
“He’d just gone,” she said.
“He left plasterboard and bags of plaster in my front room, and I can’t even pick it up and move it.
“I was going to come back from the doctors and take his car number, but he was already gone. I just wish I’d have gotten his car number now.
“He’d just gone. He’s only done part of the kitchen, nothing else. I was scammed – I had someone knock on my door, and I just dropped my guard.”
‘DON’T KNOW WHAT TO DO’
She then desperately tried to get in contact with the cowboy builder, but was devastated to realise she had been given a fake contact card and had no way of tracking down the man or her money.
She said: “He said he had a company, but not what it was called. Then I realise he’s given me a false card.
“When I came back and he’s gone, I’ve rung these numbers on the card and the people on the other end had never heard of him.”
Betty added she paid for a door that he hadn’t delivered, and is now left with a broken door with a three-inch gap at the bottom that is letting a “freezing” breeze in.
“I’ve got three inches of space now under my door out to the garden, and I’ve had to try and stuff it up because of the draft and the cold.”
Now down thousands of pounds and with her front room filled with kitchen cabinets and bags of plaster, the 87-year-old is overwhelmed and feels she was taken advantage of.
He seemed so nice… but then he became so threateningBetty Jones, 87
“I just don’t know what to do. I want this stuff out, and I have to just try and override what’s happened to me,” she said.
“I never thought I’d be in this situation, but I am, just because I let my guard down.
“He hasn’t even put the shelves back in my cupboards – but he kept asking for money.”
The 87-year-old said she doesn’t know her neighbours well and is afraid to ask for help, but fears she is now headed for a bleak Christmas with a home filled with building clutter.
“I don’t know anybody that can come around and take it.

“He’d just gone and dumped this stuff in my front room, now it’s coming up to Christmas and all I want is it gone.
“I go out every day just because I can’t stand to look at my front room. I don’t like asking for help, but looking at this I can’t do anything – it’s terrible.” 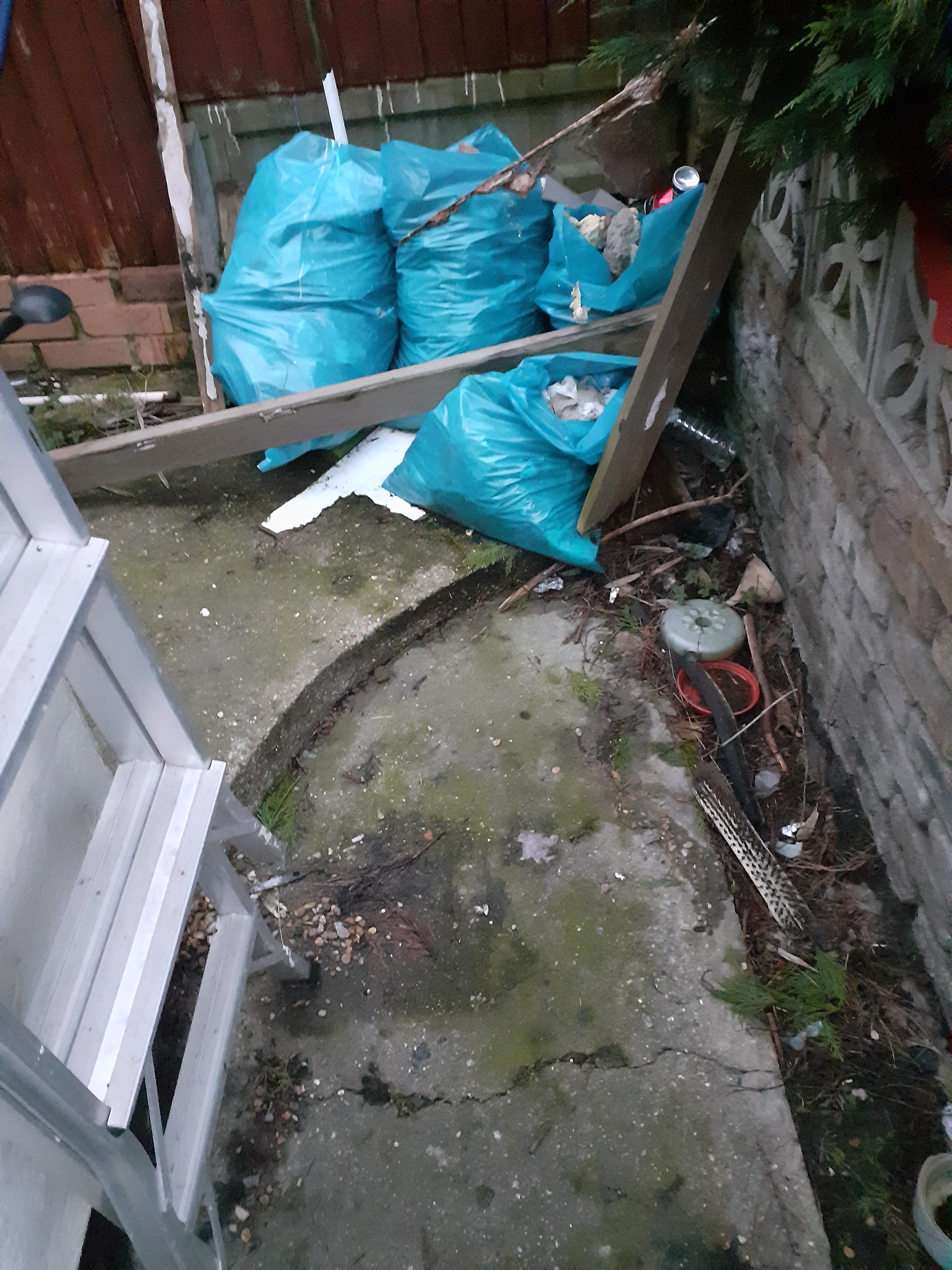 4The octogenarian says she ‘doesn’t know what to do’Credit: Betty Jones 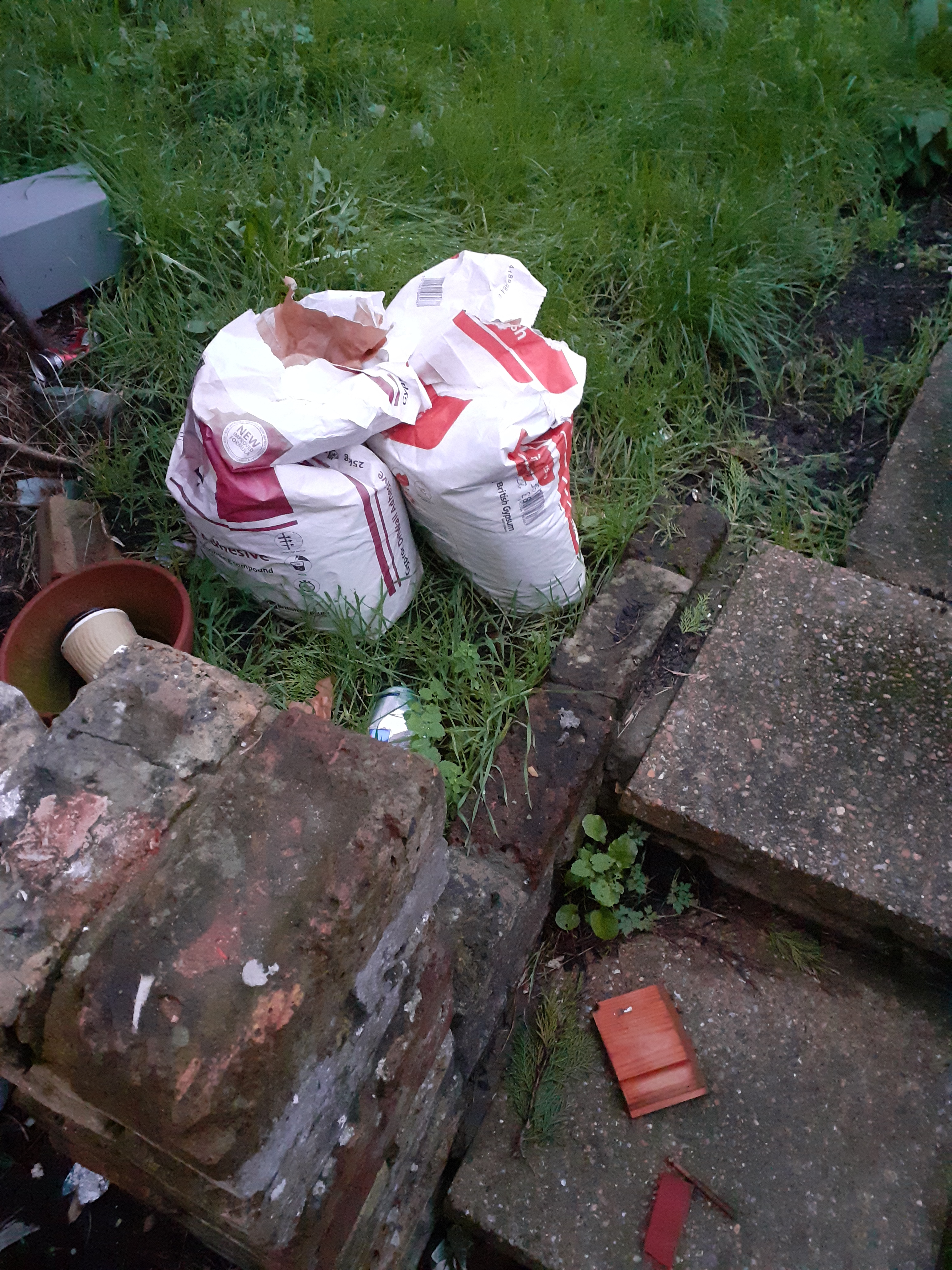 4Betty says she doesn’t know many people in the area and feels she can’t ask for helpCredit: Betty Jones
Story Credit: thesun.co.uk

FIFA World Cup: Who are the frontrunners in the Golden Boot race?