HomeUK NewsI’ve been forced to sleep in a TENT because my mouldy house...
UK News

A GRAN has started sleeping in a cold tent to escape a mould infestation throughout her home.
Donna Chatterley, 55, pitched up in her back garden and said she only wants to go back into her one-bed bungalow to microwave food or wash. 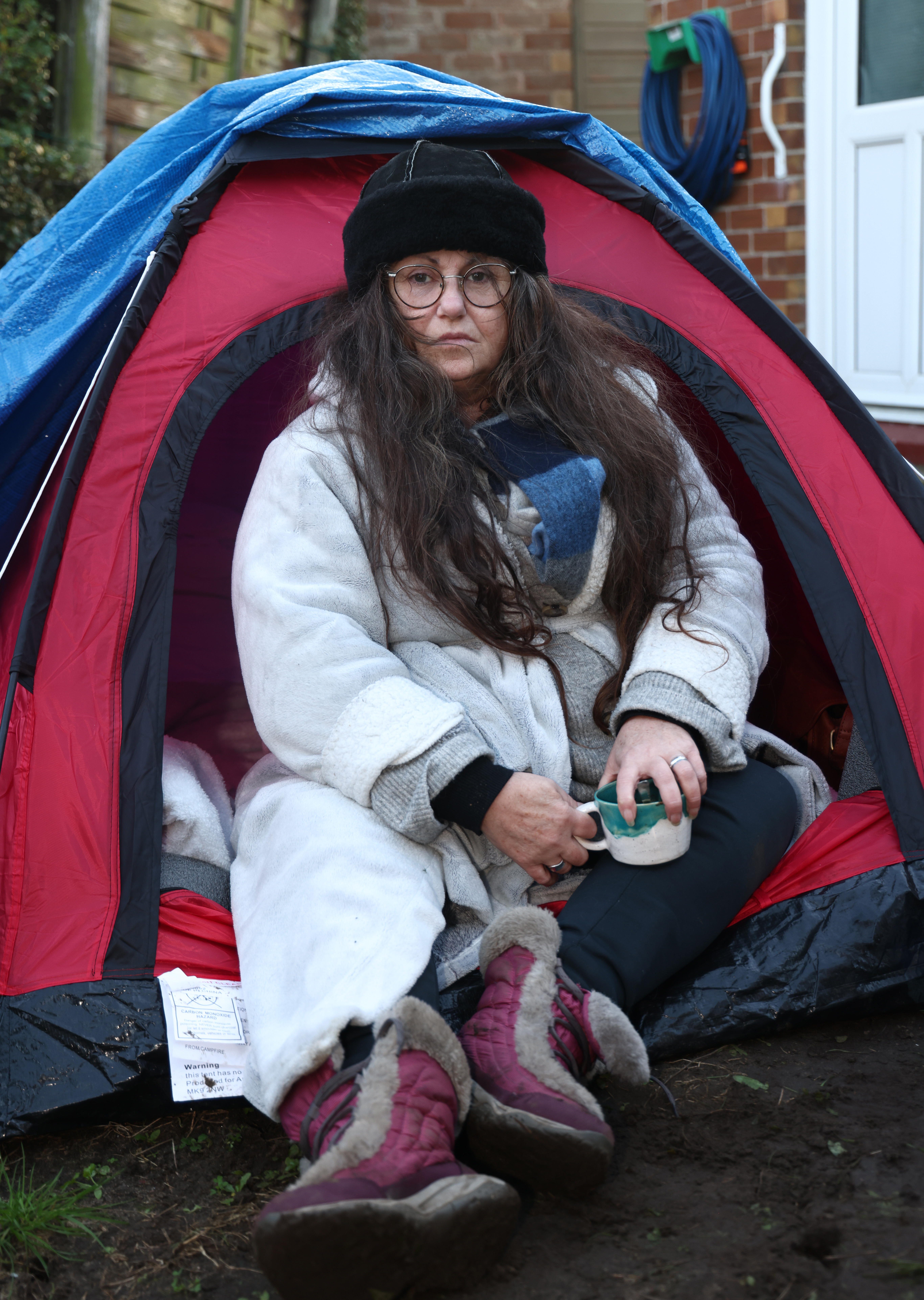 4Donna Chatterley is sleeping in a tentCredit: Darren Staples 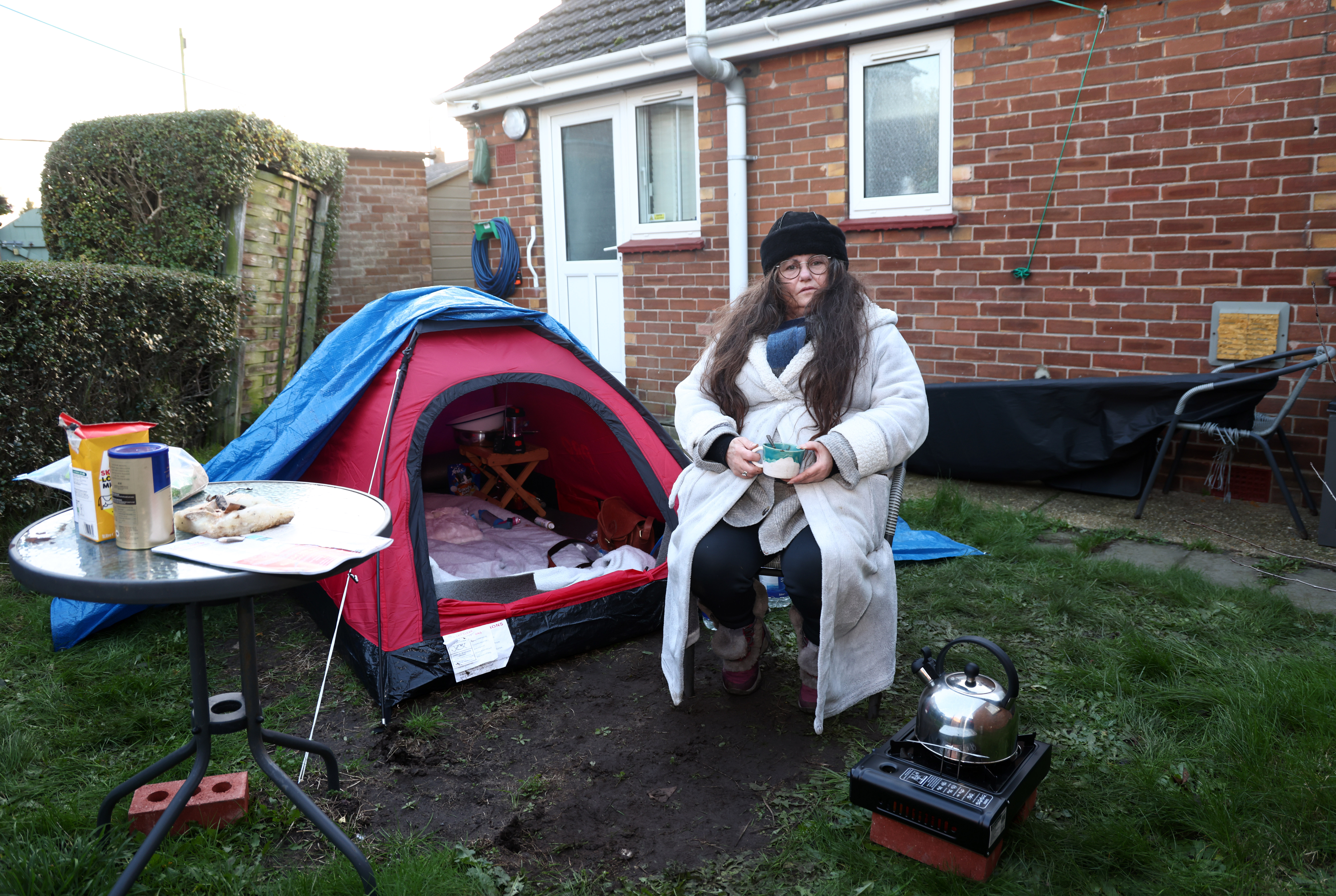 4The gran said she would live in the tent until the mould in her bungalow is sortedCredit: Darren StaplesShe is sleeping with a hammer for protection and is even looking to buy a small TV to face out of her back window so she can watch telly from the tent.
Donna, from Tattershall, Lincolnshire, told The Sun ahead of her first night in the tent: “I’m getting infection after infection. I’ve been coughing for months.
“I might be cold but I can wrap up. If you are put in this position and have an underlying health condition, where’s the choice?
“When you have tried every route you can, you have to start helping yourself.” 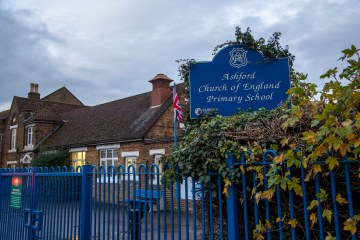 Her first night was on Thursday, when she discovered her tent was not waterproof. She said it was a cold night but she coughed less than usual.
Donna wrapped up in several layers, has a camping stove and flask as well as blankets in the one-person tent to keep warm.
She pledged to stay there until the mould in her home has been sorted and has ordered a bigger bell tent so she can have a wood burner in with her.
Her son, who has urged her not to sleep outside, is also giving her a military camp bed and she plans to do as much cooking as she can from her garden.

She said: “I don’t want to cook in the bungalow. I will only microwave. If I have to fry anything I really want to be doing it outside now.”
Donna has had a growing mould problem for months. She has repeatedly cleaned the property, going against her doctor’s advice, but it keeps returning.
Mould has been on the walls, ceilings and in cupboards. It also has got onto her sheets, her crockery and on brand new curtains.
And she accused the housing association Platform Housing of ignoring her issues and refusing to help her.
She said: “I’m not being heard. I’m not being listened to. I’m angry. I’ve been crying. I’m so dismayed.
“I’m petrified of sleeping in the garden. I’m petrified of somebody coming in at night. But I had to consider: ‘Do I want to stay here and risk health problems, or do I have to go out there and have a better chance?’”

A spokeswoman for Platform Housing said: “We are sorry to hear of the Chatterley’s situation.  Unfortunately the customer cancelled a  recent appointment.
“However. we now have a scheduled appointment where we will offer advice to her on how to manage humidity levels in her home.” 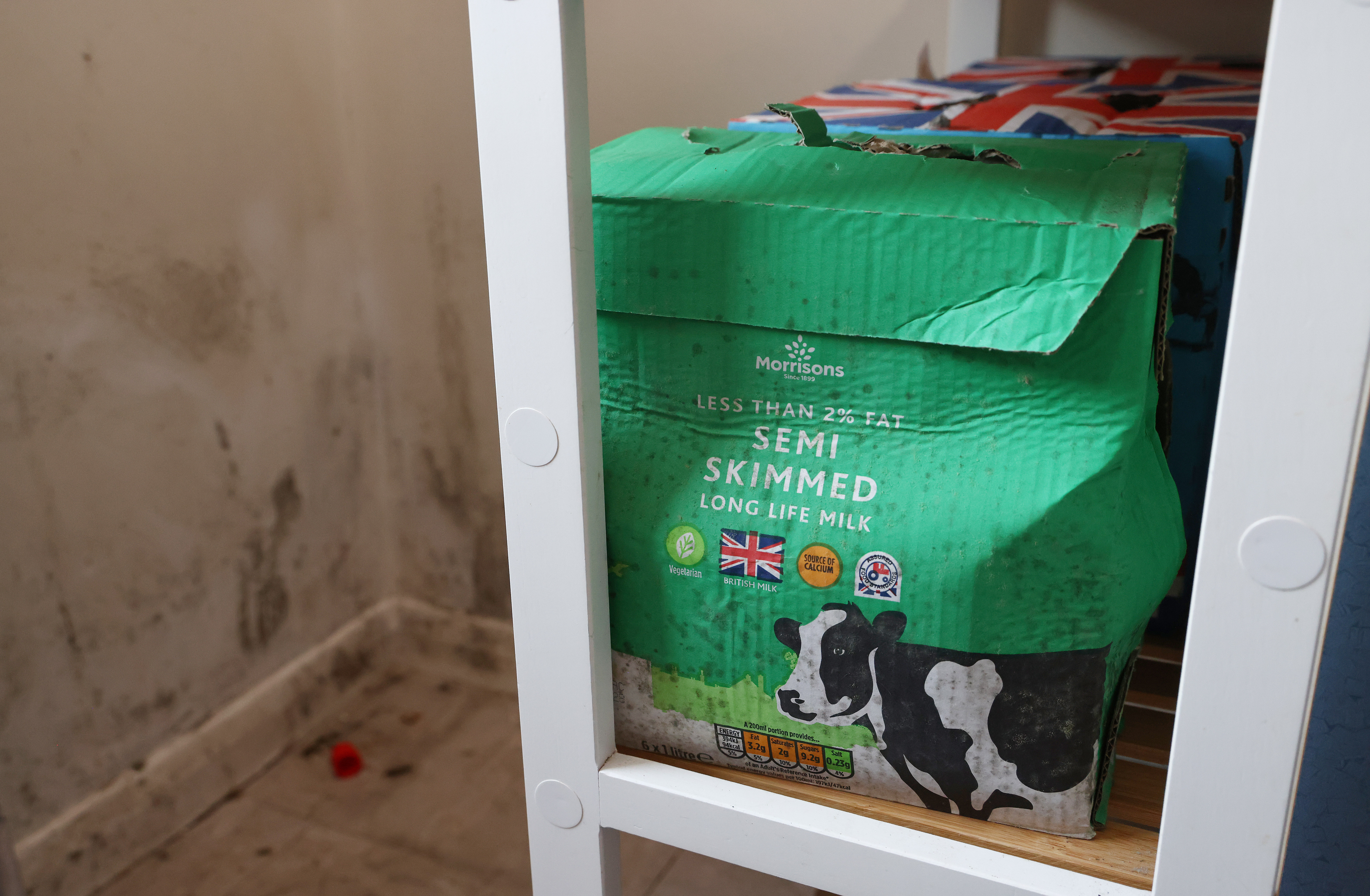 4Mould on milk cartons and on the wall in Donna’s homeCredit: Darren staples 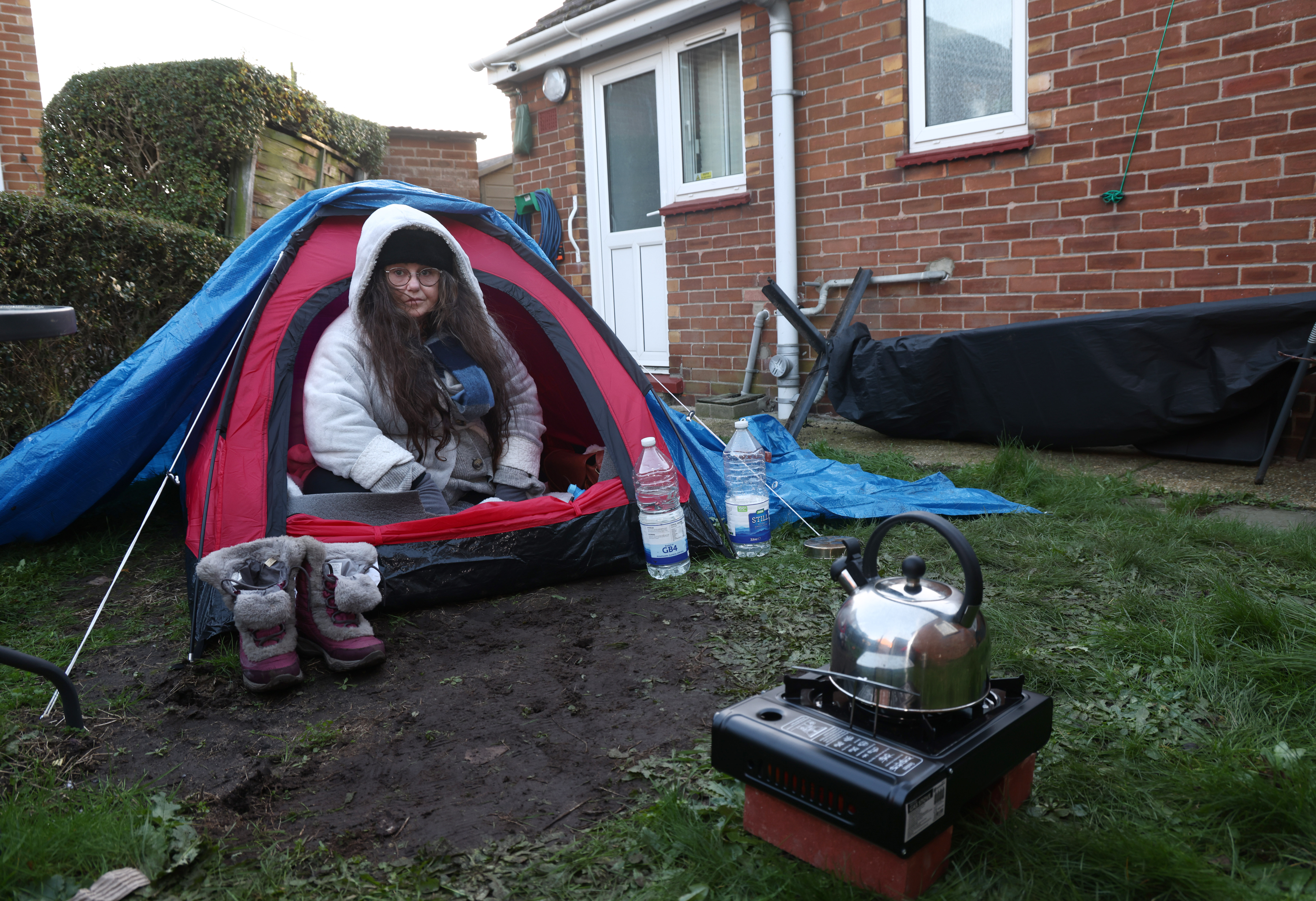 Apple earnings: What to expect from the iPhone maker

Apple earnings: What to expect from the iPhone maker