HomeUK NewsI’ve been abused for a decade because people think I’m a paedo...
UK News

A DAD who has the same name as a paedophile has told how he has been abused for a decade as people mistake him for the child abuser.
Terry Edwards has even considered suicide over the abuse he’s received since the other man was jailed in 2011. 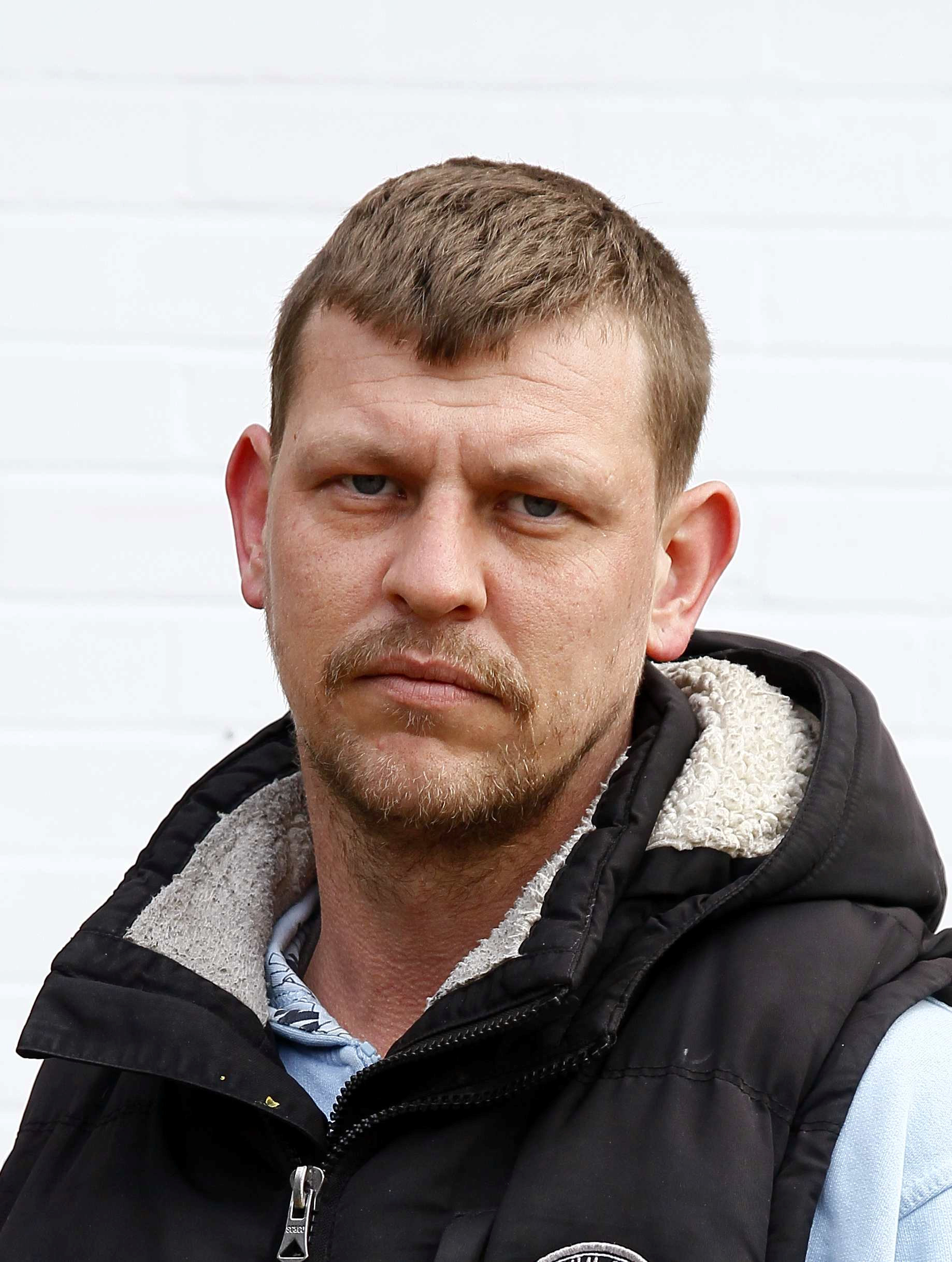 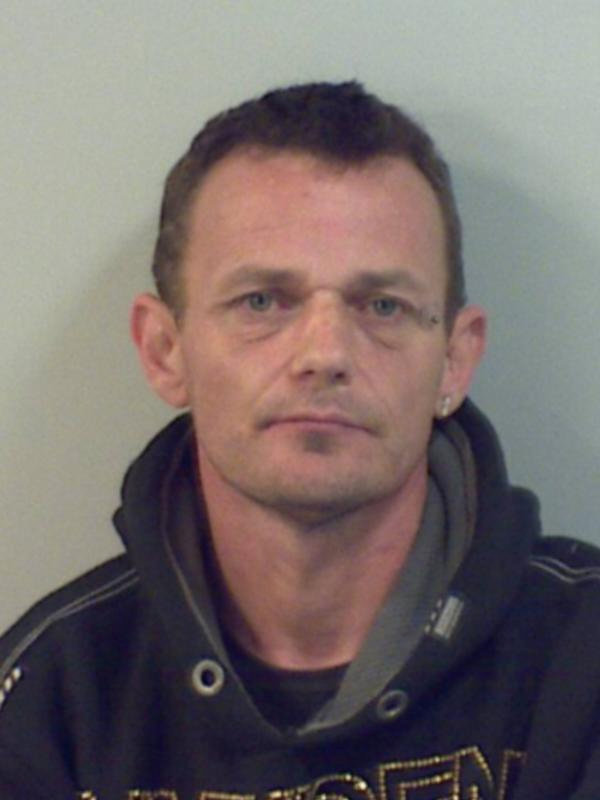 3He is being confused for Terry Edwards, 33 – a convicted paedophileCredit: SWNS:South West News ServiceOn Tuesday the abuse escalated when he received a voice note from people saying they were waiting for his kids outside their school.
He has been told to ring 999 if there’s an emergency – but that has done little to calm his anxiety.
He told Kent Online: “I’m just worried it’s going to be too late to call them.”
“I’ve been getting threatening messages from people, saying they’ve got my address, and they’re coming for me, and I better watch my back because they’re going to ram me off the road if they see me in the car.

“I’m too scared to do the school runs now, where people are sat outside the school waiting for me, or are people looking at me and thinking, ‘oh, that Terry Edwards is at the school’?”
The real sex offender Terry Edwards has served his full sentence and has since changed his name by deed poll.
You’re Not Alone
EVERY 90 minutes in the UK a life is lost to suicide.
It doesn’t discriminate, touching the lives of people in every corner of society – from the homeless and unemployed to builders and doctors, reality stars and footballers.
It’s the biggest killer of people under the age of 35, more deadly than cancer and car crashes.
And men are three times more likely to take their own life than women.
Yet it’s rarely spoken of, a taboo that threatens to continue its deadly rampage unless we all stop and take notice, now.
That is why The Sun launched the You’re Not Alone campaign.
The aim is that by sharing practical advice, raising awareness and breaking down the barriers people face when talking about their mental health, we can all do our bit to help save lives.
Let’s all vow to ask for help when we need it, and listen out for others… You’re Not Alone.
If you, or anyone you know, needs help dealing with mental health problems, the following organisations provide support:
CALM, www.thecalmzone.net, 0800 585 858
Heads Together, www.headstogether.org.uk
Mind, www.mind.org.uk, 0300 123 3393
Papyrus, www.papyrus-uk.org, 0800 068 41 41
Samaritans, www.samaritans.org, 116 123
Movember, www.uk.movember.com
Anxiety UK www.anxietyuk.org.uk, 03444 775 774 Monday-Friday 9.30am-10pm, Saturday/Sunday 10am-8pm

The dad-of-five is also being tortured on social media – with people setting up fake Facebook accounts using pictures of him and using them to send offensive messages.
Terry said: “I’m just scared for my kids now really. My little girl has just come out of hospital for open heart surgery, and she’s disabled. I don’t need all this. I’m just wary of taking her out and everything now.

“My partner says, ‘you shouldn’t have to be like that. I want to go out’, but I’m just wary of going out.”
Terry, soon to become a dad for the sixth time, says all he wants is for people to leave him alone.
He added: “It just upsets me. It’s so emotional all the time.”
“I’ve suffered with depression, and I’ve even thought about taking my own life over it, but I shouldn’t have to be like that.

“I’ve had trouble sleeping at night. I get like two hours of sleep at night because I’m scared someone’s going to come through the door at me.
“My depression has got really bad at the moment. I just feel like breaking down wherever I go. I feel like it’s pulling my family apart.”