Is this Britain’s weirdest Christmas tree? Fir is decorated with baubles filled with bodily fluids including urine

WHAT could be Britain’s weirdest Christmas tree has been put up – with its baubles filled with a variety of bodily fluids.
The festive tree, on display in Grimsby town centre, includes decorations containing semen, urine and blood. 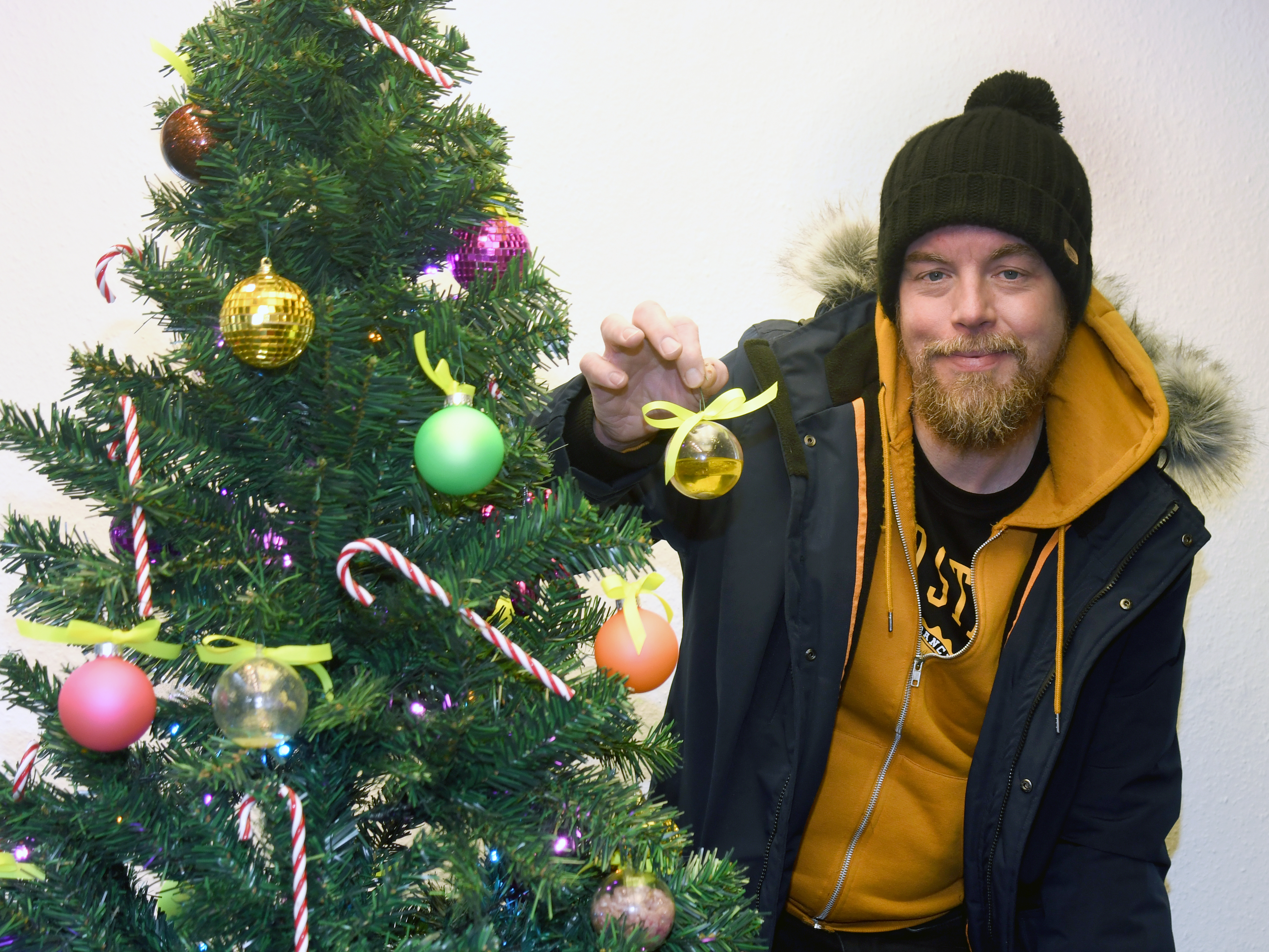 3Dale Wells with the Body Fluid Baubles on the Christmas TreeCredit: MEN Media 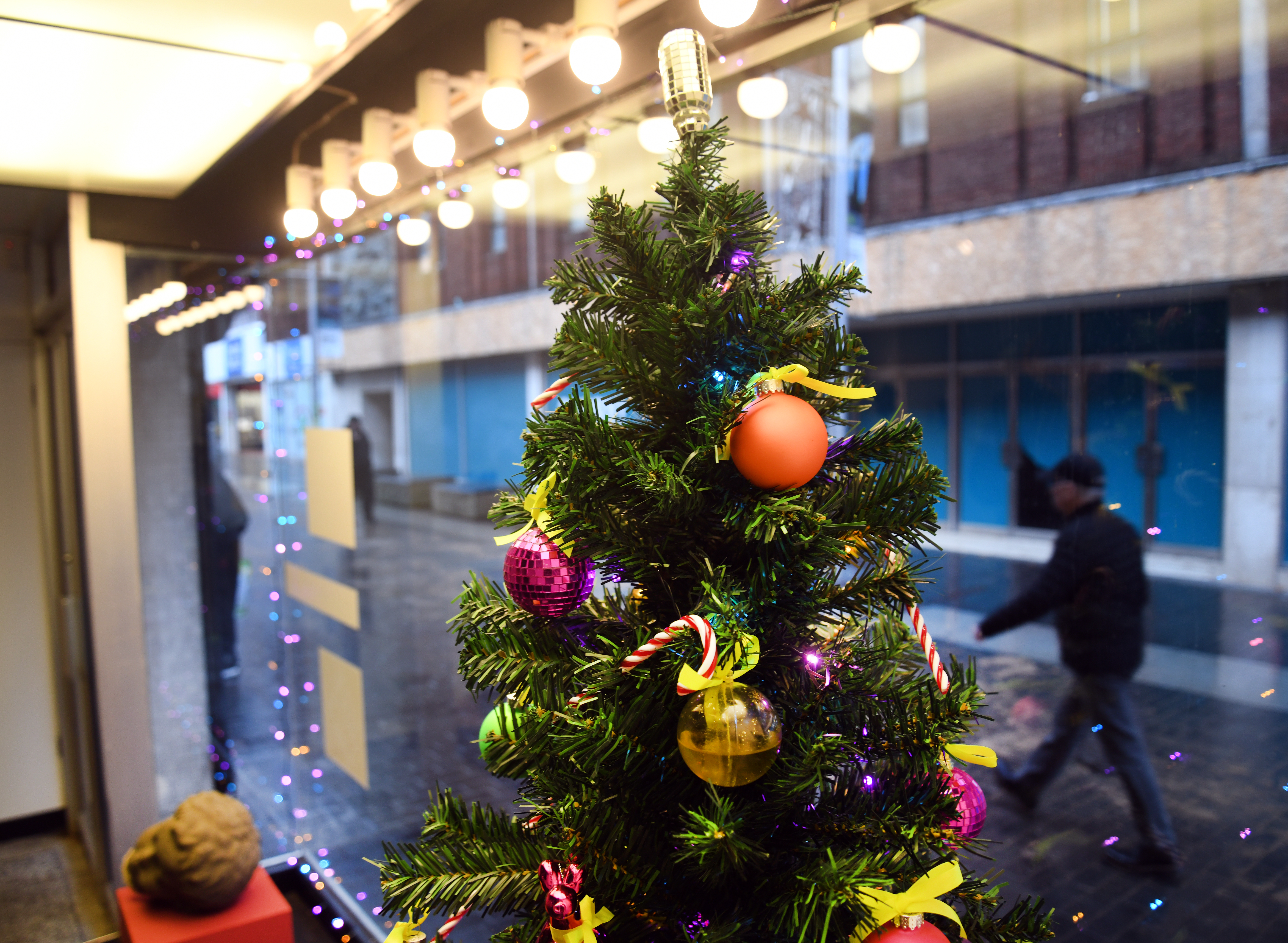 3The Christmas tree is on display at the Turntable Gallery in GrimsbyCredit: MEN MediaAlso included along with the “gross” items  is a “deconstructed Christmas dinner”.
The tree is on display in an art gallery on Victoria Street.
It’s likely to shock some passers-by but the artist behind it believes it will encourage people to have “a bit of a giggle”.
Dale Wells and Darren Neave, who run the Turntable Gallery, previously caused a stir by putting up decorations in July but their latest stunt is likely to be their weirdest yet. 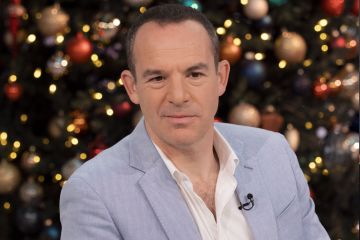 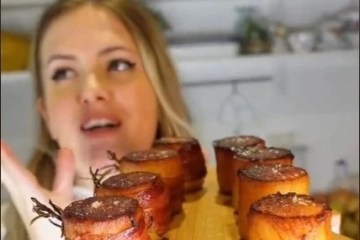 Dale told the Grimsby Telegraph: “We’ve had a Christmas show prior to this, in the summer, so it’s our second Christmas window of the year and we felt we had to push the boat out a bit.
“Those hollow plastic baubles that you see cropping up everywhere that people fill with glitter and that kind of thing – they scream for something to be done with them.
“What we decided to do is think of something a bit grosser that we could fill them with. There’s a layer of blood in one.
“But then we thought, there’s something that can be done with this, so we’ve come up with recipes, almost, and there’s another one with urine, wine, glitter and food colouring, and then there’s one with semen.”

Other baubles include Marmite, pork mince, wine and cream for treating piles.
Dale added: “We’ve got one with Anusol [haemorrhoids cream], aniseed and glitter; and one with the contents of the top shelf of our local magazine shop.”
It’s not the first time the pair have used bodily fluids.
Their “Christmas” exhibition in July, called Winter Wonderlandfill, included bottles of urine among bins of plastic toys, which was meant as a comment on consumer culture and the conditions faced by delivery drivers.
When asked what the message was with their latest display, Dale said they just wanted to “have a bit of fun” and “go a bit crazy”.
The pair also want the public to get involved and create their own bauble for the tree.
People have been asked to bring in their own creative or simply gross baubles, with Dale saying they wanted to “build up a bit of a community” around the Christmas tree.
He said: “I think it’d be quite nice. If anybody wanted to make their own baubles for us, we can hang them on the tree. The more the merrier.
“There’s no limits to what people can put in the baubles – you’ve seen what we’ve put in them.”

“We wanted to do something a little more Turntable, a little more cheeky. I think people do realise what’s in the baubles when they look.
“We’ve had a lot of people laughing, which is what we wanted. It’s a bit dull and dismal at the moment and with all the other things that people are having to worry about, it’s nice to walk down the high street and have a bit of a giggle.” 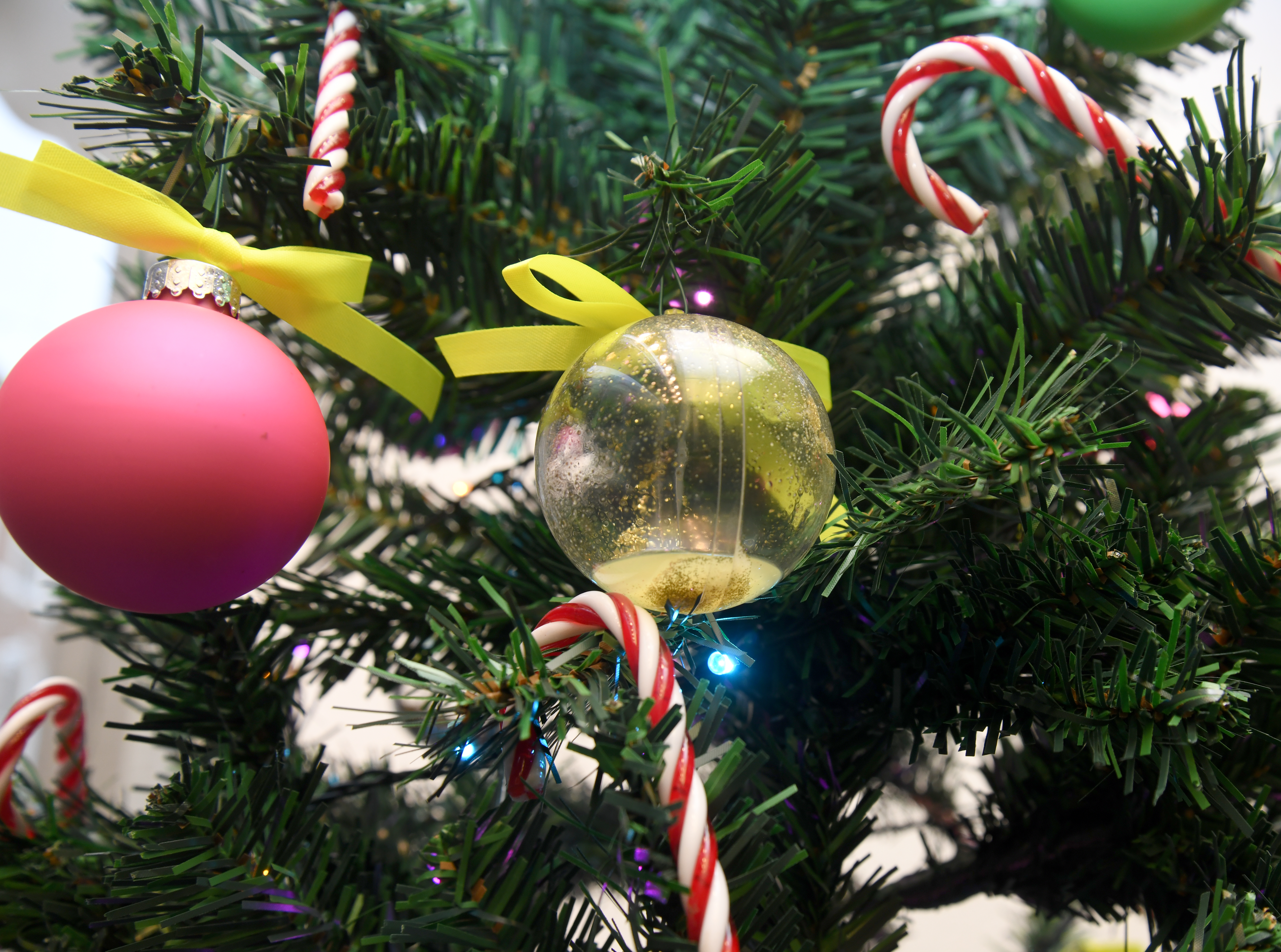 3Dale and Darren, who run the gallery, say they want to give people a ‘giggle’ when they walk pastCredit: MEN Media
Story Credit: thesun.co.uk