RESIDENTS in a stunning seaside town dubbed “better than MIAMI” have said the comparison is “ridiculous” – as their sunny South East oasis is far superior to the American hotspot.
With tourist-packed beaches and celebrity sightings, Whitstable in Kent has spurred an impressive association. 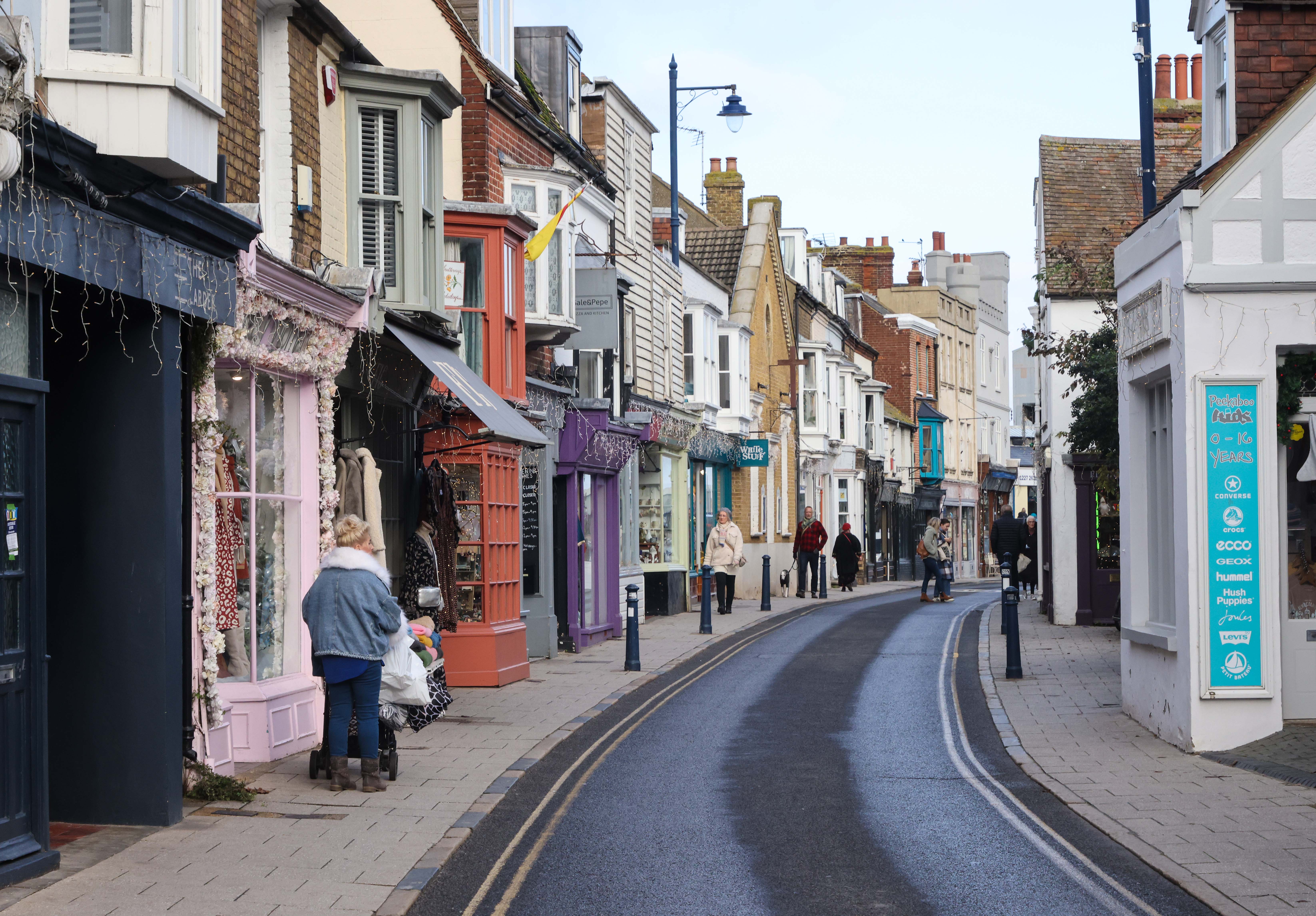 6Whitstable in Kent has been dubbed ‘better than Miami’Credit: Gary Stone 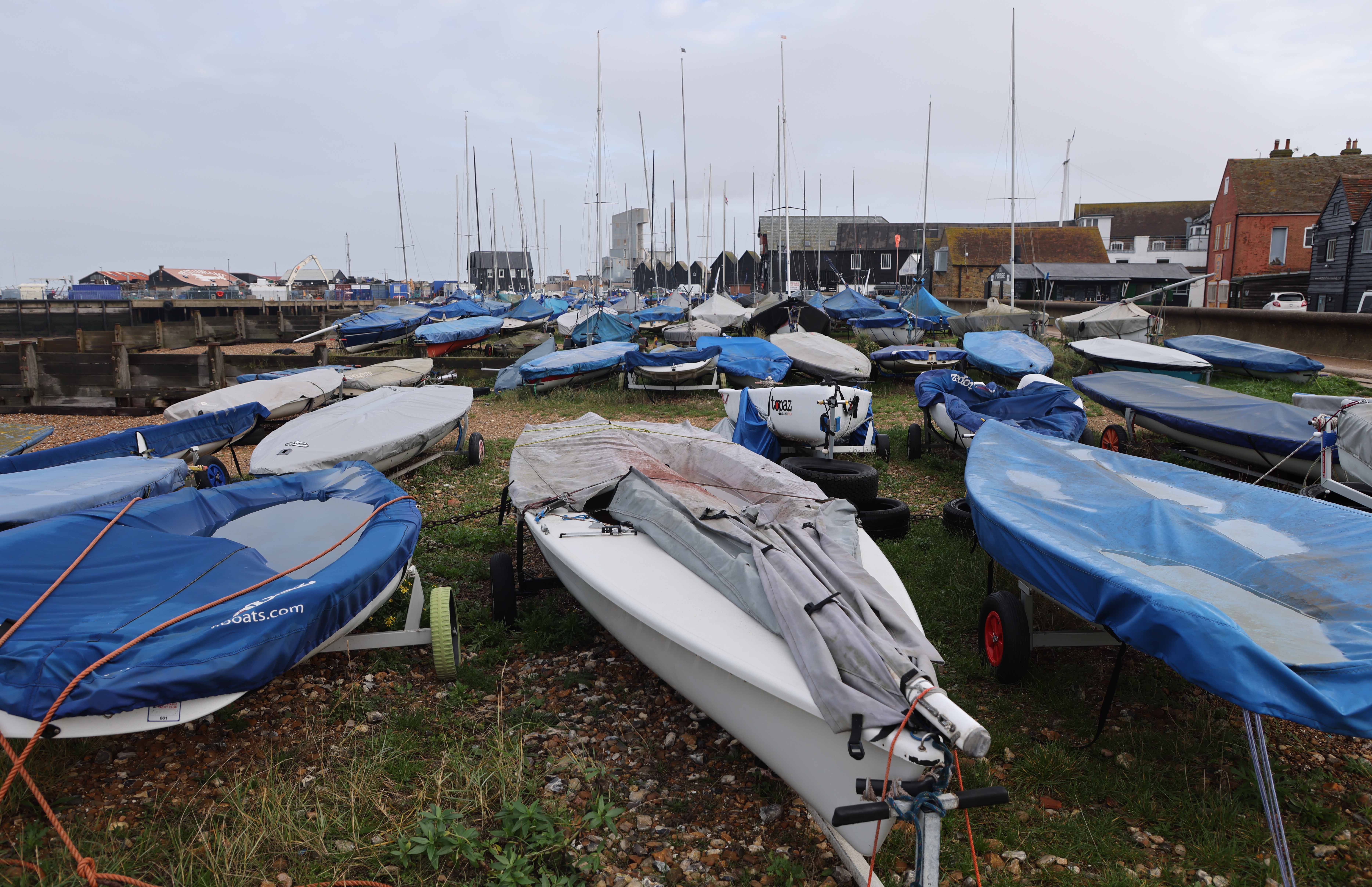 6Tourists flock to the Kentish town during the summerCredit: Gary Stone 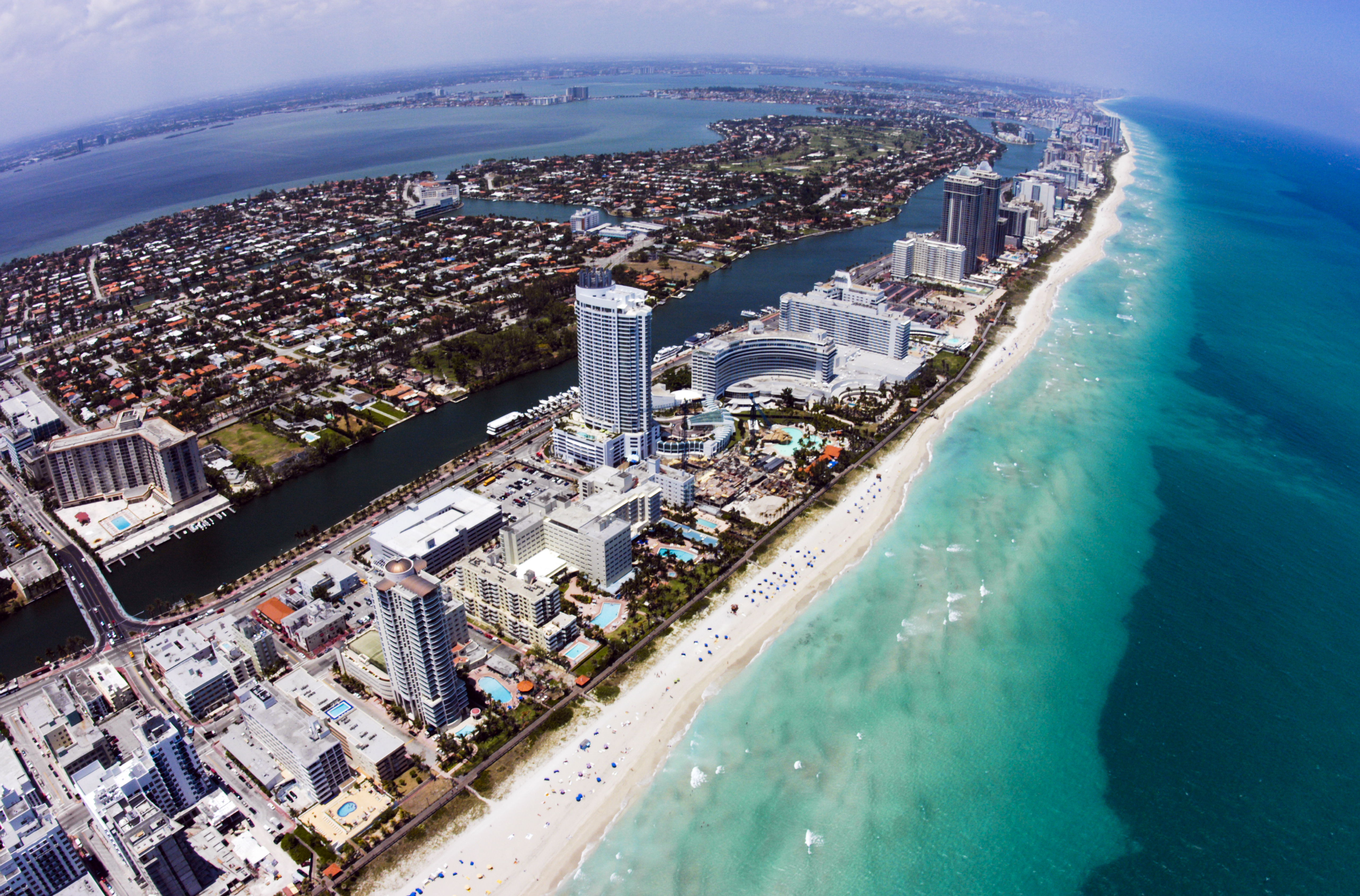 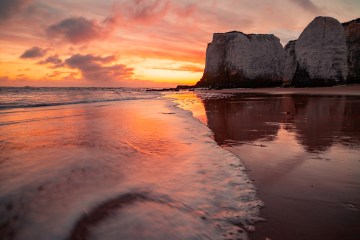 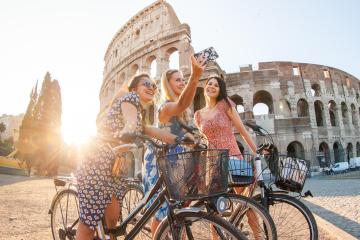 The Florida city is famous for its white sandy beaches and turquoise sea which brings in millions of visitors each year.
Its warm weather and beautiful shore lines also attract some of the world’s best-known celebs, with Jennifer Lopez and Madonna among its residents.
But it turns out that Mia prefers the traditional charms of Whitstable, which has been dubbed ‘Hampstead on Sea’.
The 29-year-old adult star, who spent a fortnight relaxing in £580 per night beach front AirBnb in October, said in her Instagram story: “Been in Whitstable the past two weeks and I’m heartbroken to leave.”

Other famous faces that have visited Whitstable include Breaking Bad’s Aaron Paul and British model Kate Moss, according to locals.
Charlotte Gray, 46, who recently sold her home in Bromley, south east London, and is currently staying in Whitstable, said: “I prefer Whitstable to Miami too. Whitstable is perfect as it has tons of character and loads of history.
“Miami isn’t my cup of tea… Miami is perfect for sunny outdoors, American-style breaks, but other than that it’s not for me.”
The marketing consultant, who has plans to move to Canterbury, Kent, soon, said she could live in Whitstable but wouldn’t even go back to Miami.
She said: “I only went to Miami once for a wedding ten years ago and I wouldn’t go back.
“But I love it here, they have the pubs, live music and everything. It does get very busy in summer with tourists, but I am one of those tourists.
“I did consider moving here but thought the tourists would be too much.”
Another resident said he prefers the peaceful town of Whitstable to the chaotic money-mad Miami too.
Michael Murphy, 78, who worked in property before retiring, said: “I’ve been here for 40 years and the best thing about Whitstable is that it is a pleasant and safe place to live, that’s its charm.
“Whereas Miami has lots of money and business. So yes, Whitstable is a great place to live, and I wouldn’t want to live in Miami.”
Whitstable is packed with tiny art galleries, classic British pubs and unique vintage stores, and is seen as a coastal refuge for stressed out city dwellers.
Its main road is full of quaint independent shops, which offers a breath of fresh air from the chains that line high streets of English cities.
The town and coastline is also famed for its Whitstable Native Oysters – wild and sustainably fished from traditional Native Oyster beds.
Lynne Joughin, 71, who has lived in Whitstable for four years, said she easily prefers the coastal British town to Miami too.
Mum of two and retired headteacher said: “I did enjoy Miami, but I wouldn’t want to live there. I prefer Whitstable. We came here for its character. It’s lovely, quirky and a little shabby, not like Miami.
“We’ve chosen to live here, and even today when it’s grim weather, it is still lovely. We like it here all year round – when it’s busy and when it’s quiet.
“I wouldn’t want to live there.  Here you can walk everywhere, there’s interesting food, beaches, coffee, restaurants and loads of  places to visit. I’m still discovering new places now.”
I’ve lived here all my life and Whitstable is my favourite place, I’ve never been tempted to leaveMadeline Jones, 66
Her husband of 50-years Ken Joughin, 70, a retired quantity surveyor, who moved with her from Chesire, Warrington, said: “I love having made the move here, and have no regrets at all. Miami is not for me.”
One resident said Whitstable has many global stars that like to visit the small town because of its peaceful offering.
Madeleine Jones, 66, owner of V C Jones fish and chips shop said: “We have lots of celebs that stay here in Whitstable. There was Jesse Pinkman – Aaron Paul – from Breaking Bad and Mia came the other week.”
Carolyn Moore, 63, who works in a bakery and is a local singer, said: “I’ve never been to Miami but they have the sun, so that’s the difference… It does get cold here, but it’s definitely the best place in Kent.
“I’ve lived in Whitstable for a decade and I love it. It’s lovely. You have the harbour, the beaches and the independent shops. I’m not too sure what Miami is like.”
It comes after iconic party island Ibiza was knocked off its perch by another Kentish town.

Rivalling the Spanish hotspot, the seaside town of Thanet has given Ibiza a run for its money.
And upmarket magazine Tatler heaped similar praise on another South East haunt – singling out Margate as a prime tourist and culture hotspot. 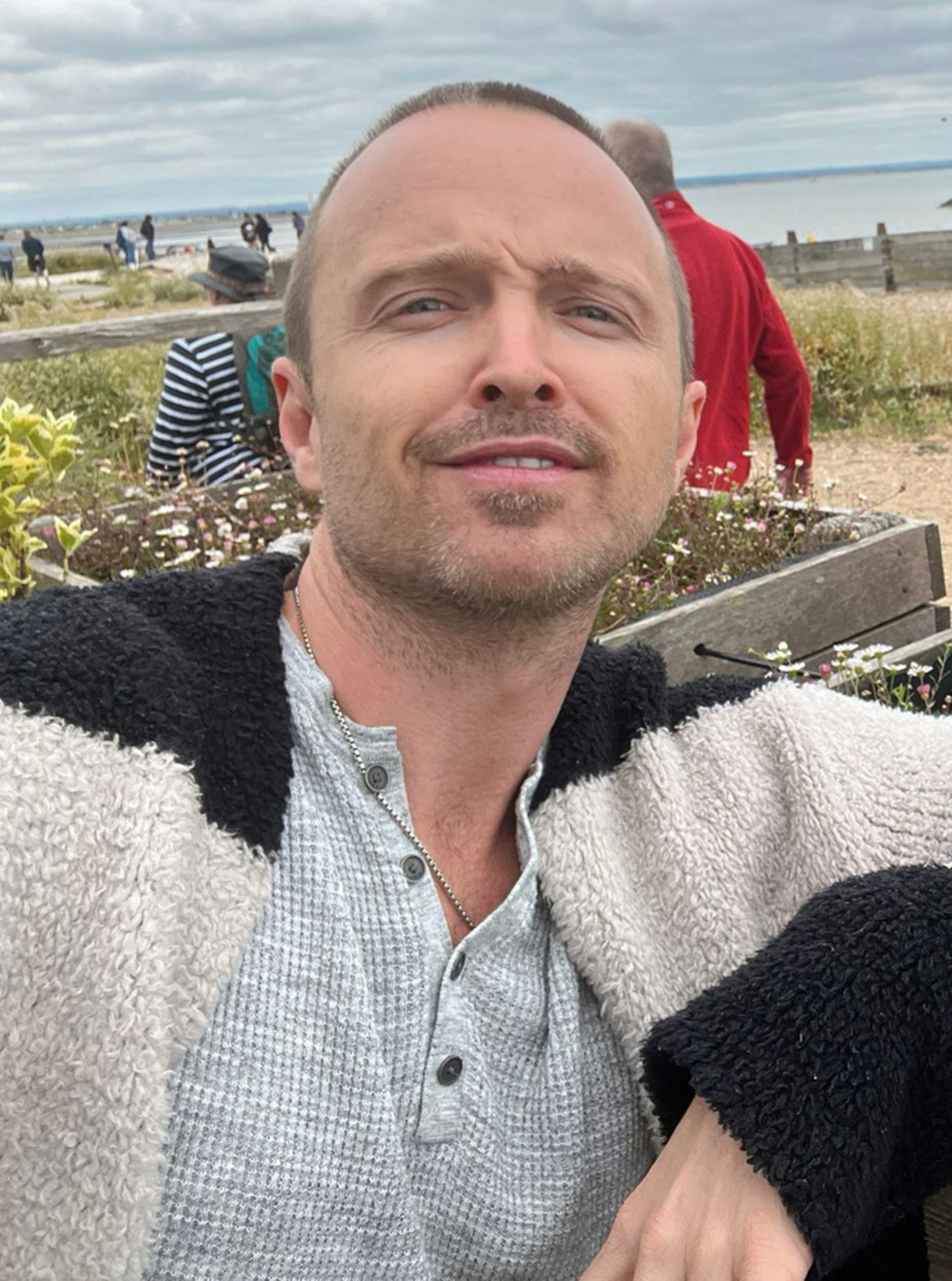 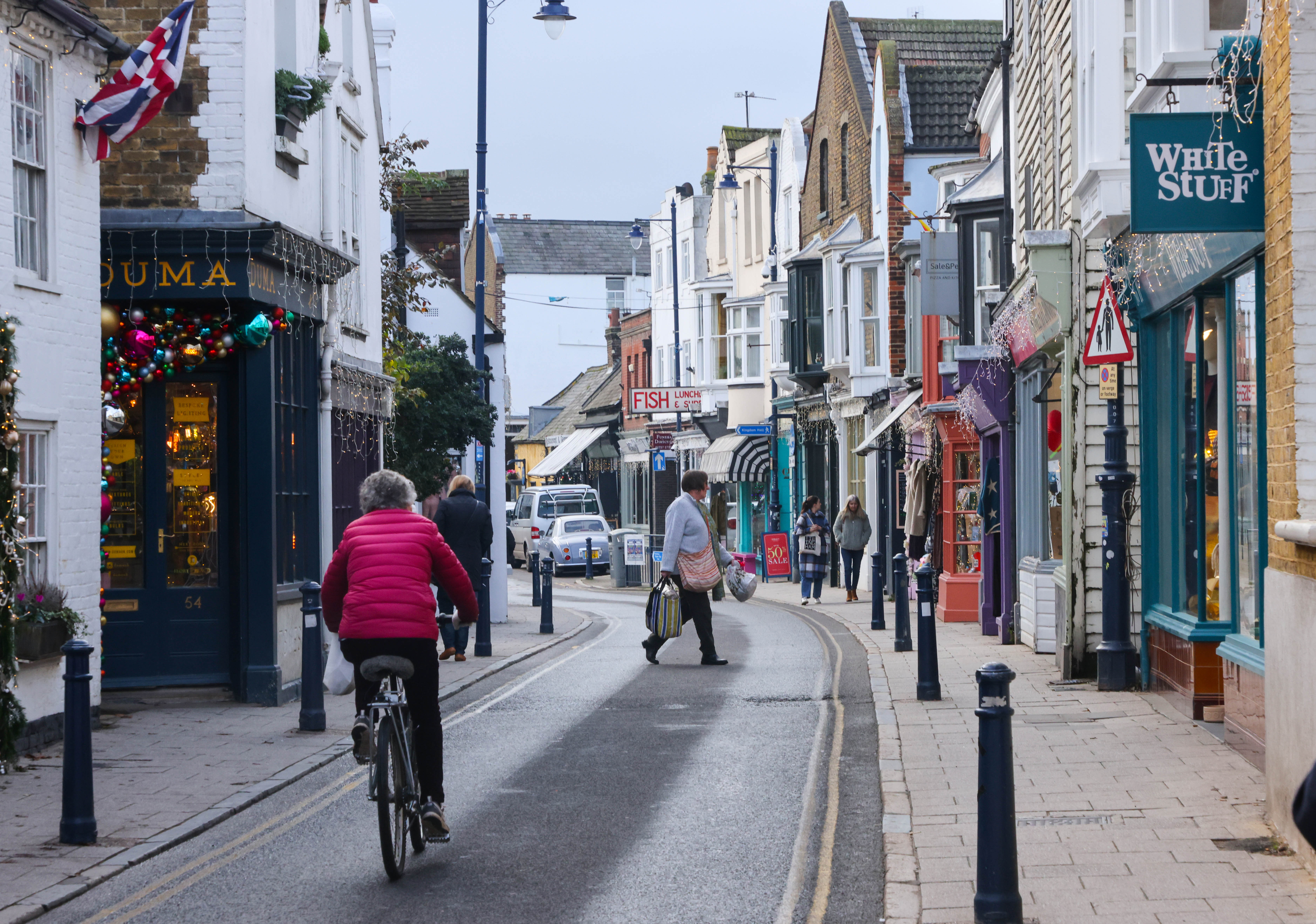 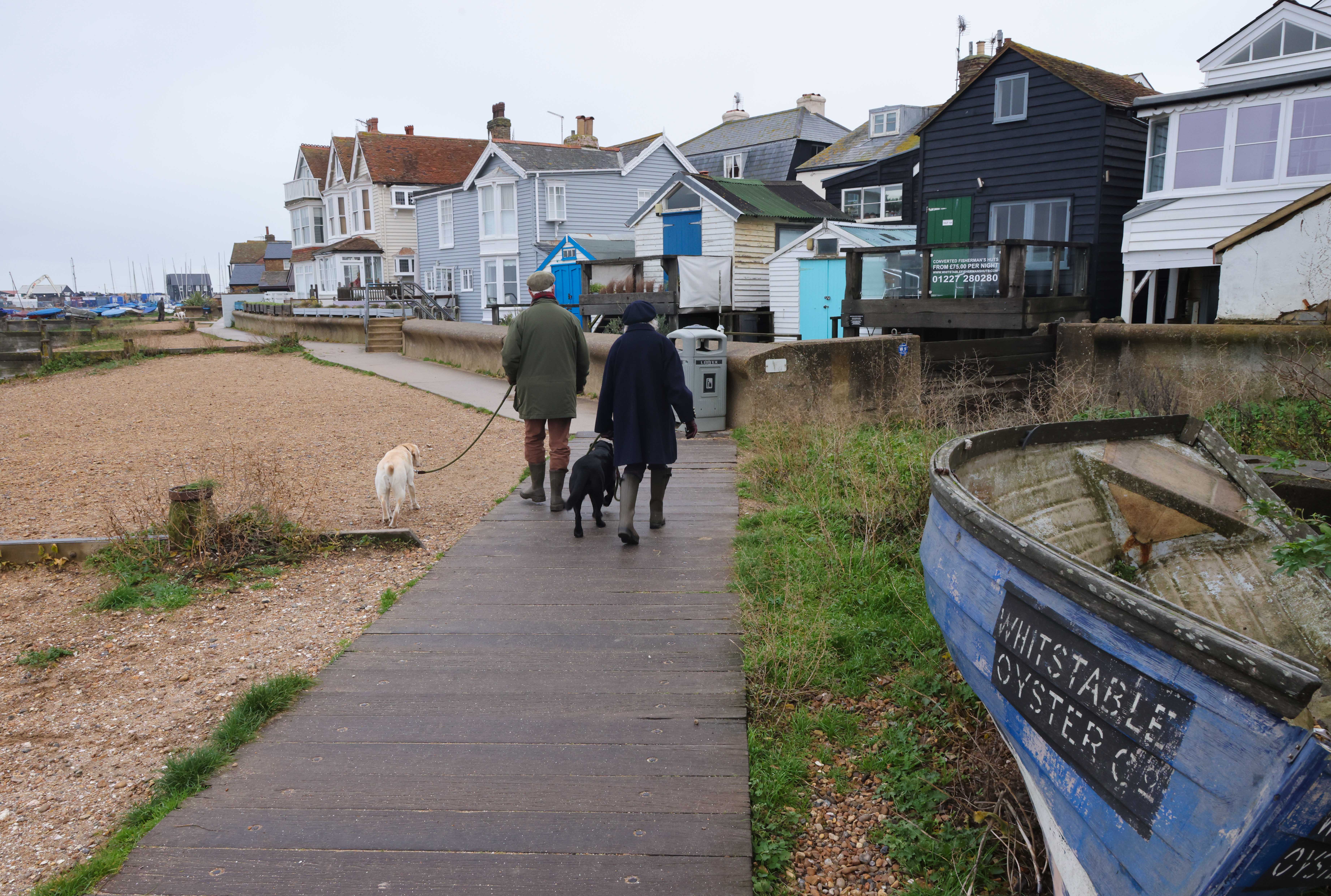