HomeUK NewsInside the home of ‘most famous inbred family’ The Whittakers who ‘speak...
UK News

THE infamous inbred family, The Whittakers, who communicate in grunt noises and live in decrepit conditions in the town of Odd, have share a glimpse of their home life.
This family went viral in 2020 after filmmaker Mark Laita videotaped them in their house in rural West Virginia. 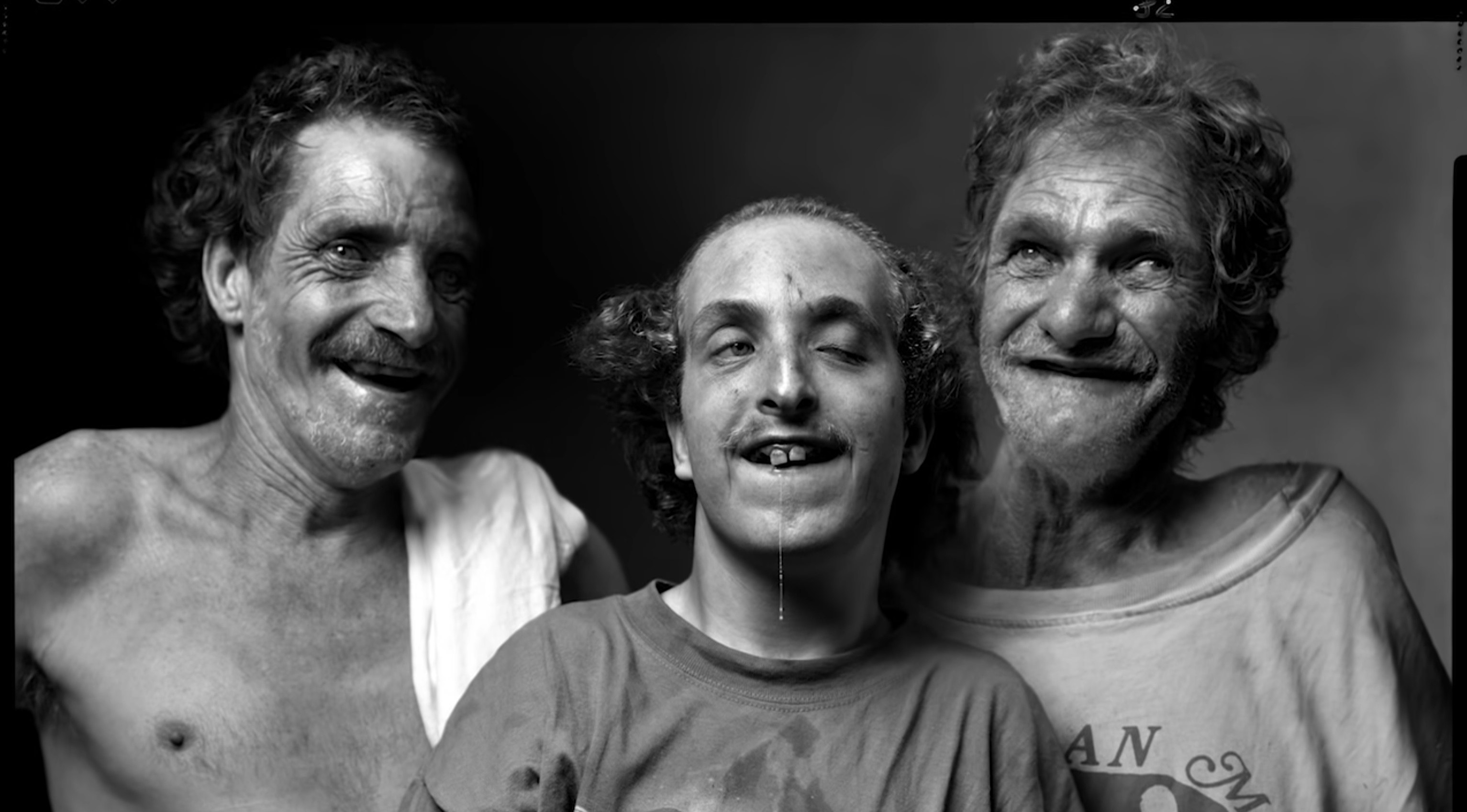 5The Whittakers are the ‘most famous inbred family’Credit: Youtube/Soft White Underbelly 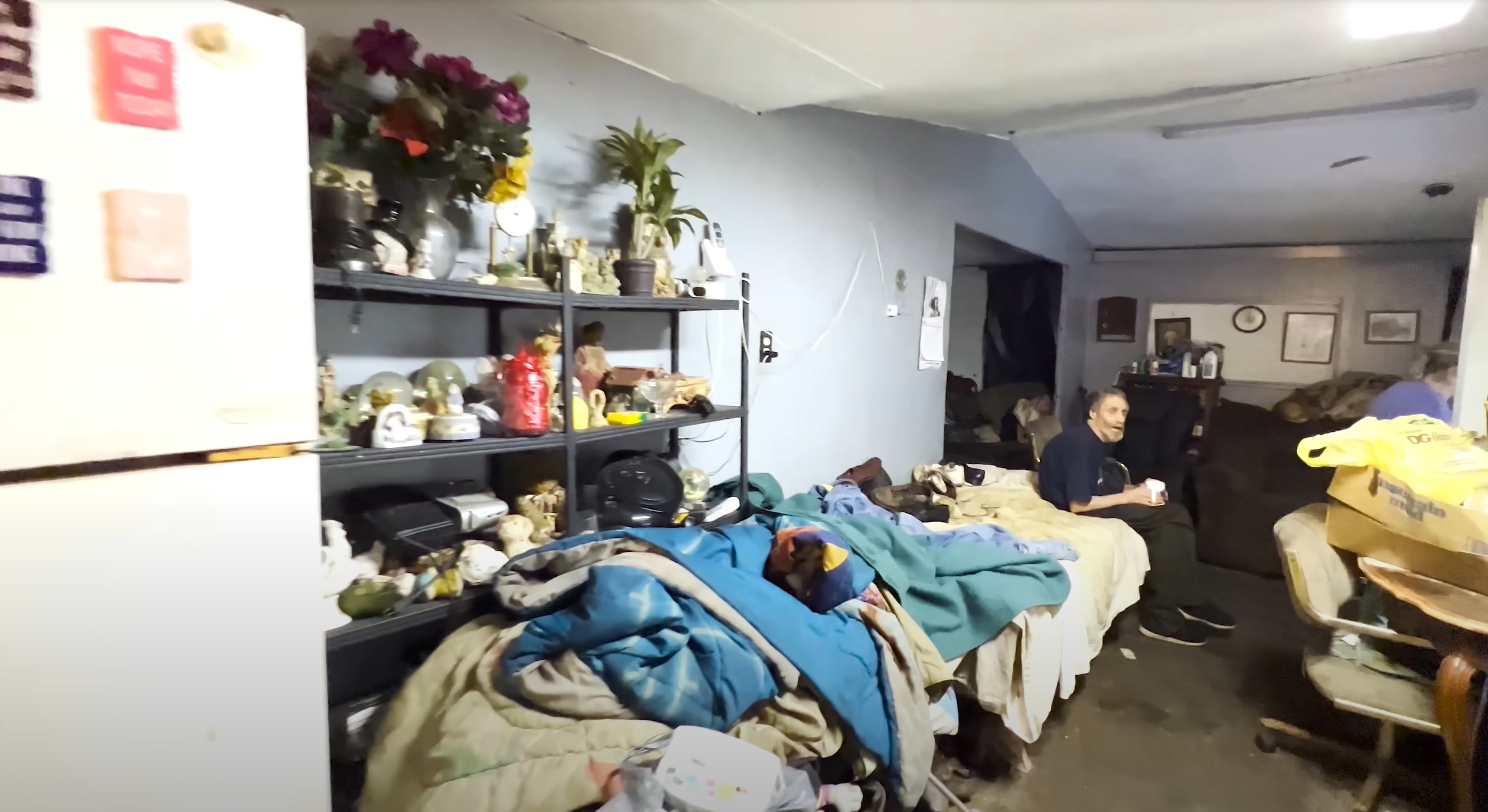 5They live in a small, decrepit home in the town of Odd, West VirginiaCredit: YouTube/Soft White Underbelly 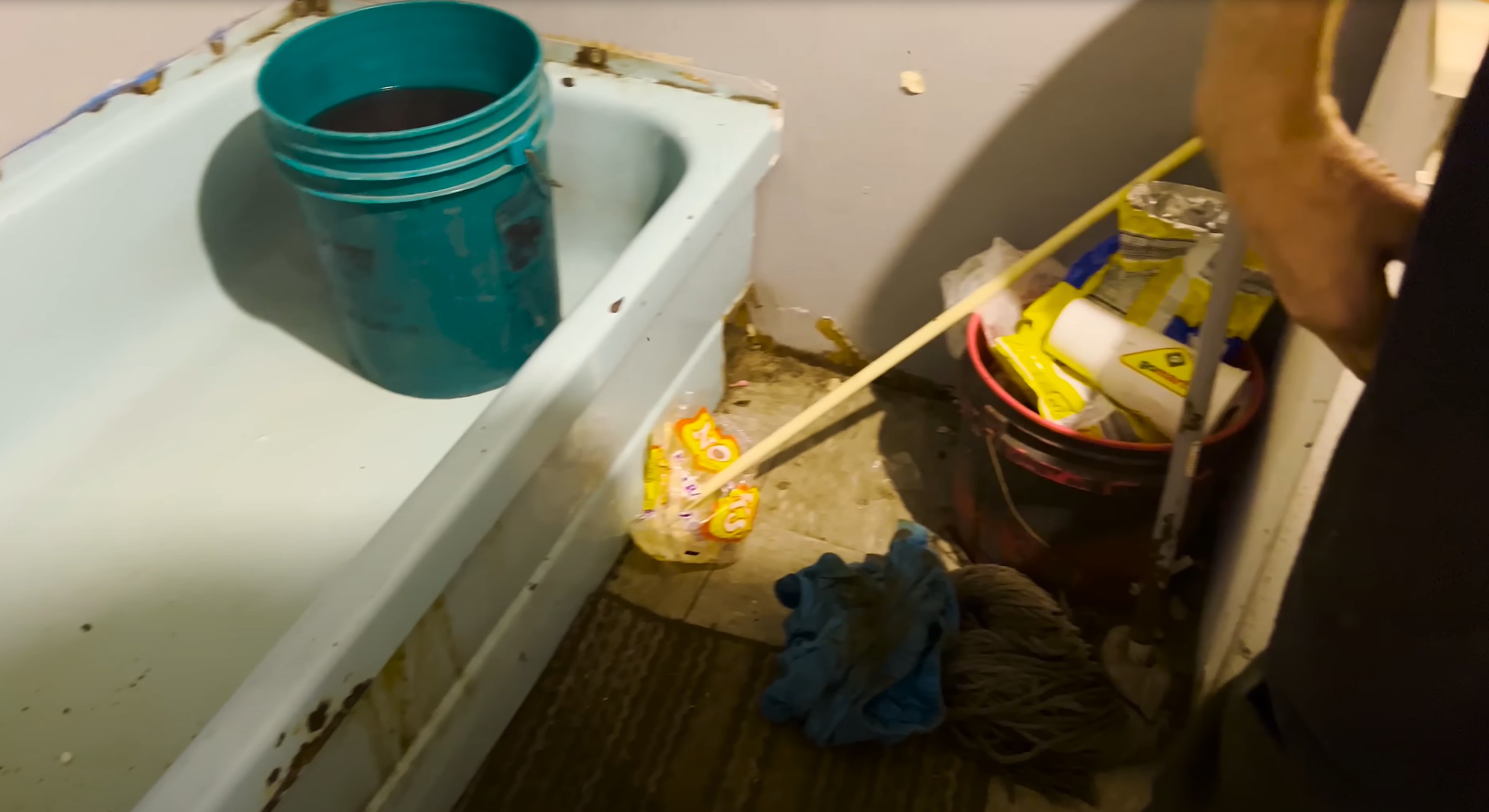 5Their bathtub doesn’t have a shower head and hasn’t been cleanedCredit: YouTube/Soft White Underbelly 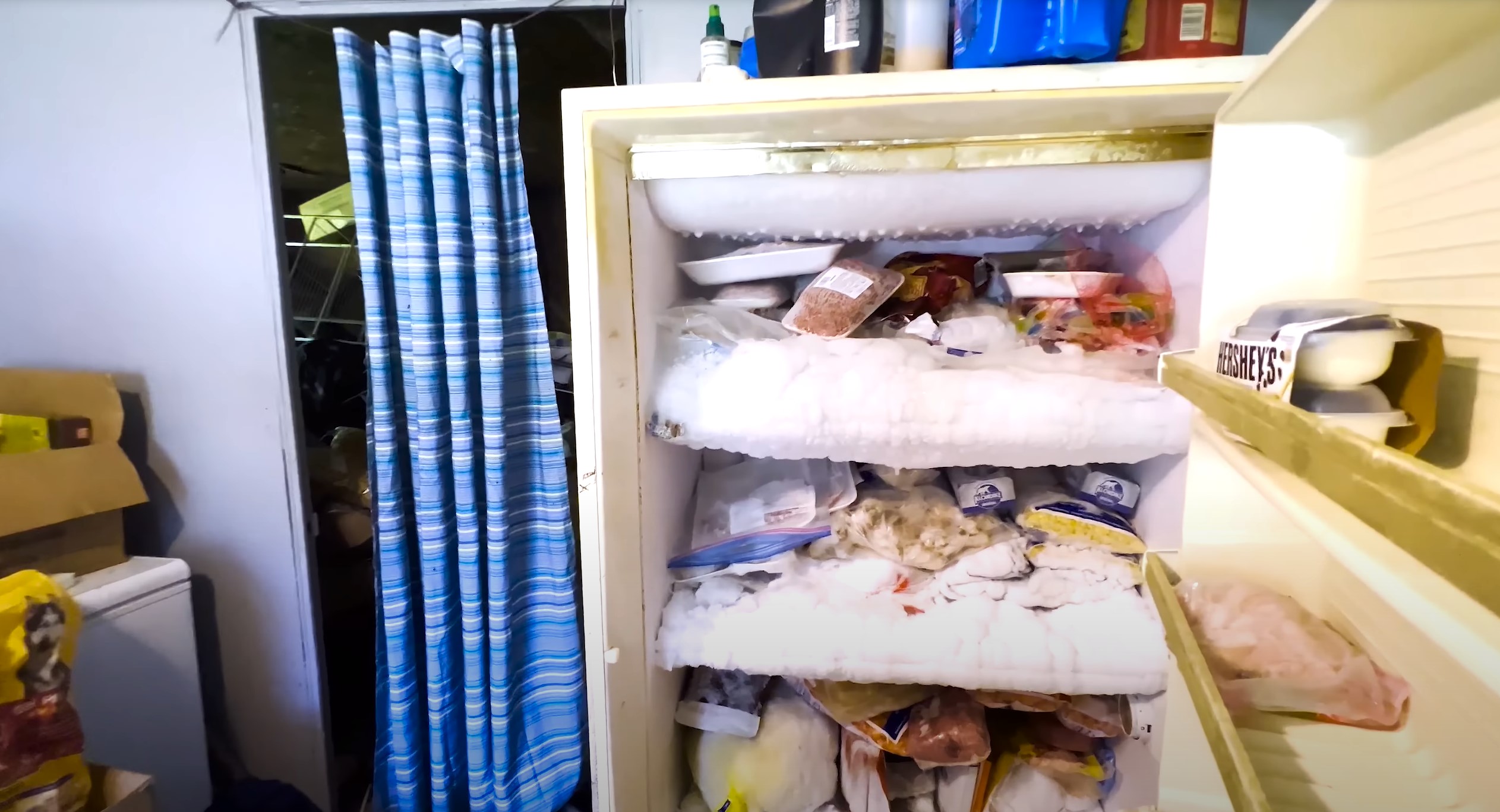 5While their freezer does have flies in it, they are stocked up on foodCredit: YouTube/Soft White UnderbellyIn a more recent video shared two months ago, Laita documented the family the Whittakers around their home while breakfast was being made.
In the video, you can hear one of the family members grunting as his means of communication.
“They understand what you talking about,” one of the Whittakers said.
“If they don’t like it, they start yelling, let you know they don’t like that idea.”
Some members of the Whittaker family have mental and physical abnormalities; some did not attend school.
A few members only communicate through grunts and cannot speak.
After breakfast, a tour of the Whittaker home was given.
It’s in a decrepit state with trash all over and flies coming out of the freezer.

There’s a bed in the small kitchen, and their bathroom is covered in filth.
Their bath doesn’t have a showerhead, and there’s a bucket filled with an unknown liquid in the tub.
While they live in squalor, they don’t seem to go hungry.
There fridge and freezer was filled with food, and in another video, the family members filled three shopping carts with an assortment of food, clothes, and other household goods during a trip to Walmart.
The Whittaker family is British by descent and initially included Ray, Lorraine, Timmy (only cousin), Freddie, who died from a heart attack a long time ago, and an unnamed sister.
It is also believed that there are a few more individuals in the family who have not been addressed.
Recent studies have revealed that their parents were first cousins and not brother and sister as was earlier believed.

As of now, there has been no medical examination on the Whittakers, but there are claims that their health issues arise from inbreeding.
Latia has previously said:  “I would bet that inbreeding was at least partly responsible for the mental and physical abnormalities seen in Lorraine, Freddie, Ray, and Timmy.” 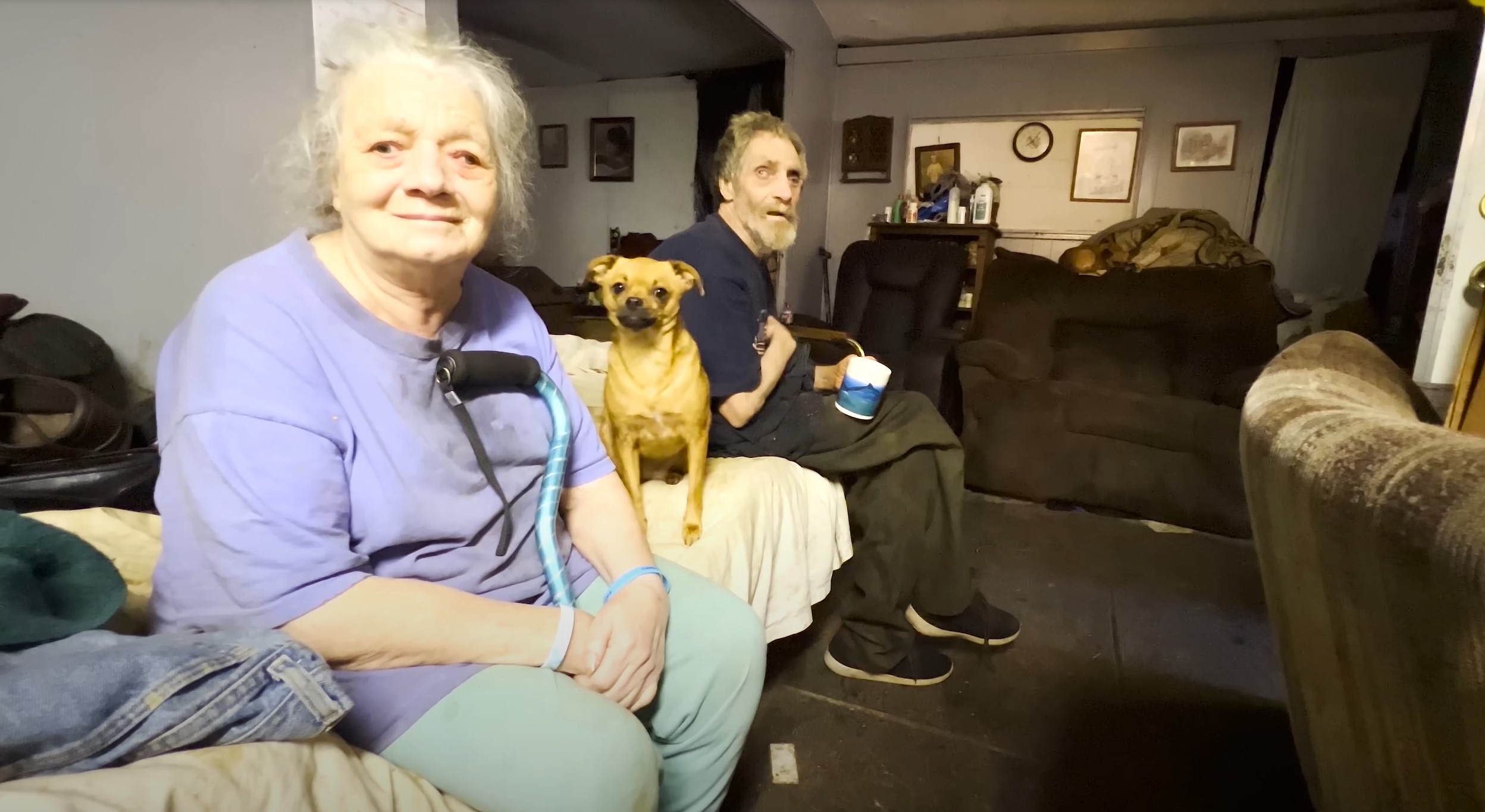