INCREDIBLE images show plans for a floating city that could house thousands of people have been released.
The Manta ray shaped vessel, City of Meriens looks like something out of a sci-fi movie and is designed to sail all around the world with thousands living on board. 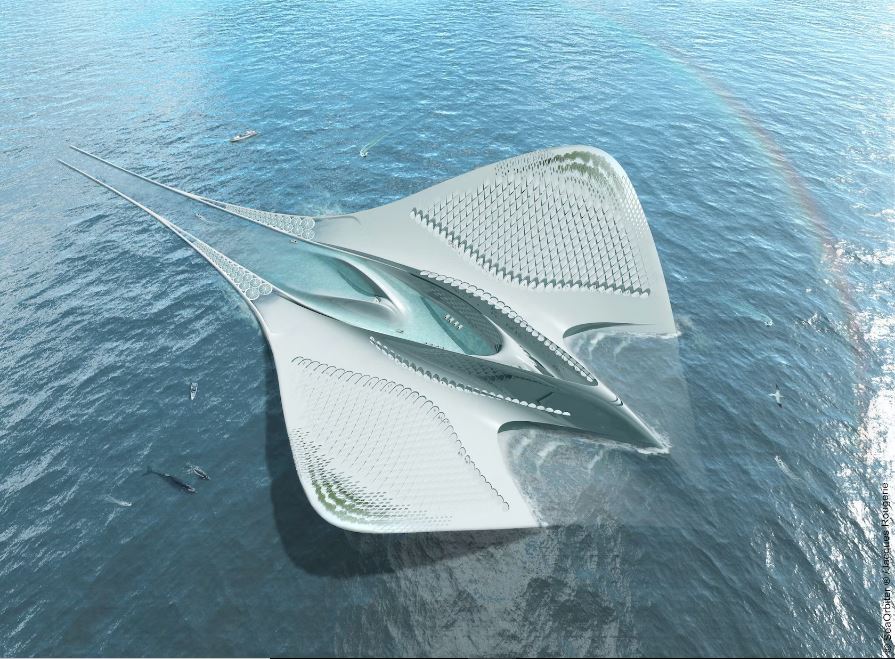 3It has been planned with the intention to support researchers and academics studying marine biologyCredit: SeaOrbiter/Jacques RougerieIt will provide up to 7,000 people with an abundance of research and science facilities as it roams the open sea – perfect for ocean lovers.
French architect Jacques Rougerie told Weather.com: “I designed the City of Mériens in the form of a manta ray because it was the best design to accommodate such a community.”
It has been designed for researchers, academics and students who want to explore marine life.
The ambitious architect explained the ‘city’ would welcome people from across the globe and be governed by United Nations standards. 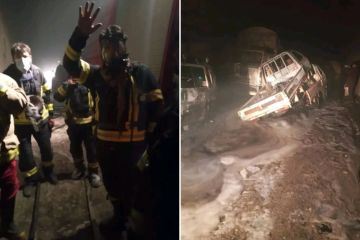 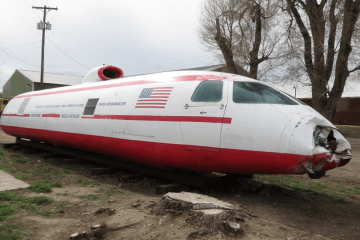 “It would revolutionise the world of underwater studies due to the fact that people would have a permanent contact with the ocean, as well as a direct access to the underwater world, as part of the City is completely underwater,” Rougerie added.
Once built, it will have a total length of 900 meters and a width of 500 meters and inside hold research vessels of up to 90 meters long.
There are plans for lecture halls, classrooms, laboratories, living areas, cultural relaxation and sports zones.
Rougerie has also been considerate of the environment and opted for renewable marine energy with principles of sustainable development.

He has created a concept which has a zero waste program and at the end of the Manta ray ‘wings’, the vessel has access to channel and hydroponic greenhouses.
City of Meriens will be under the aegis of UNESCO through the Intergovernmental Oceanographic Commission.
Rougerie began planning his bionic and biomimetic concept 13 years ago and is confident it could be operational by 2050.
This comes as plans for another underwater city off the coast of China have also been released.
Information was first published in 2015 by design agency AT Design Office, expected to be built in the Dawan District of Guangdong, Hong Kong, and Macau.
At its most basic, the city would be made up of a concrete prefabricated body 150 metres long and 30 metres wide.
Built far from the mainland, the floating city would feature a cruise port terminal for large cruise ships, a marina for small yachts, and a dock for civilian submarines.
Water and underwater highways would connect the different pods on the floating city. 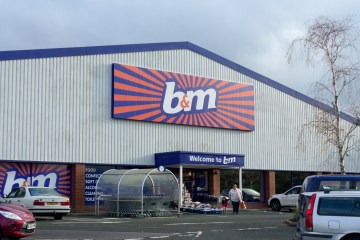 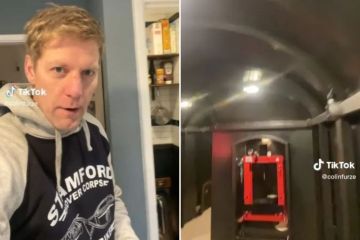 Similar concepts have also be drawn up in the Maldives, where 5,000 homes have been incorporated into plans for a floating community.
Up to 20,000 people could be housed there, with access to hotels, bars and shops. 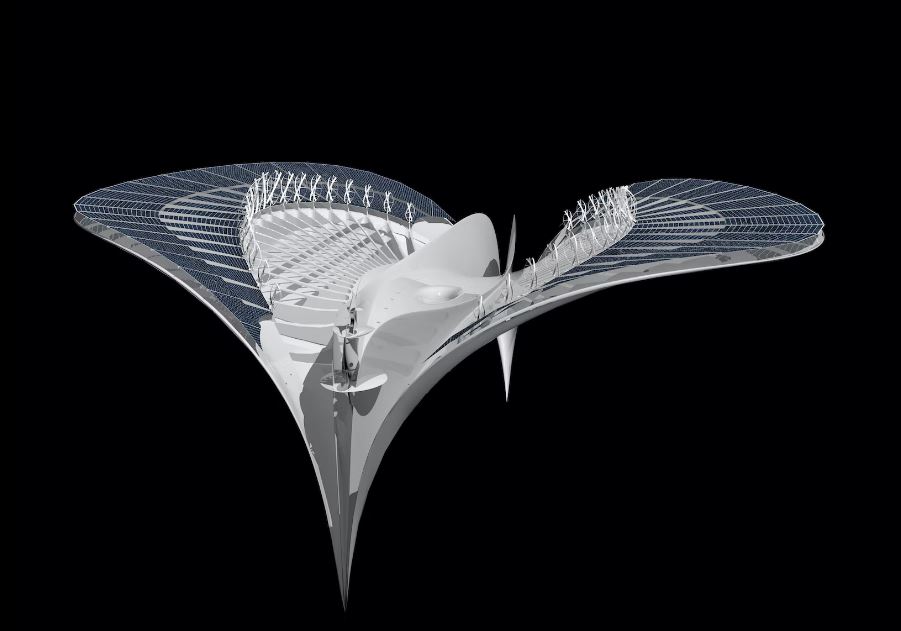 3It could hold up to 7,000 people and provide an abundance of research facilitiesCredit: SeaOrbiter/Jacques Rougerie
Story Credit: thesun.co.uk