A HORROR hotel where a young woman was brutally killed by a “demonic” cannibal has been sold for more than its asking price – even though furious locals want it demolished.
Cerys Yemm, 22, suffered 89 injuries when Matthew Williams set upon her in his hotel room in 2014, where he was caught “eating her face.” 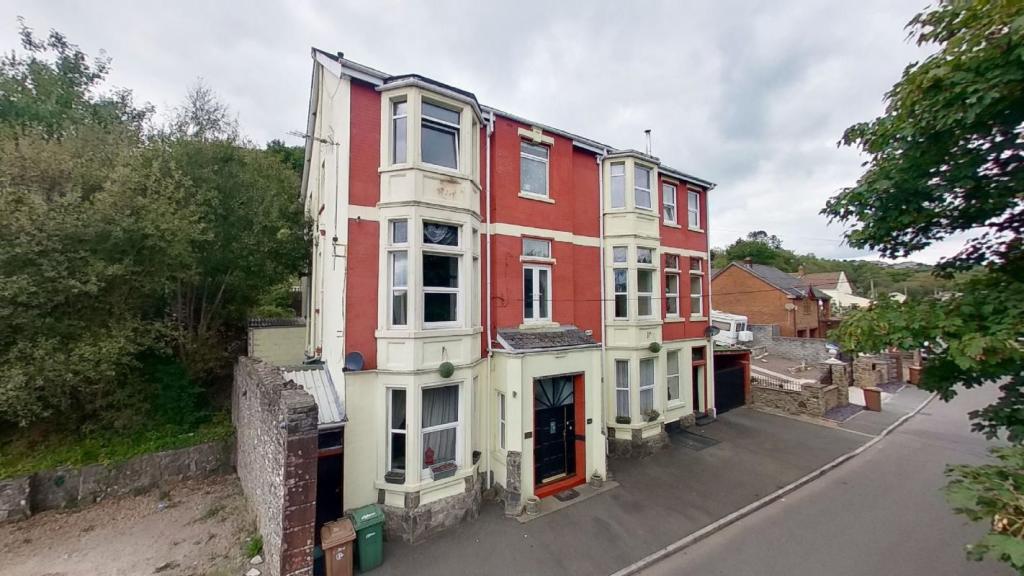 8A hotel of horrors where a young woman was brutally attacked by a “demonic” killer was sold for more than its asking priceCredit: WNS 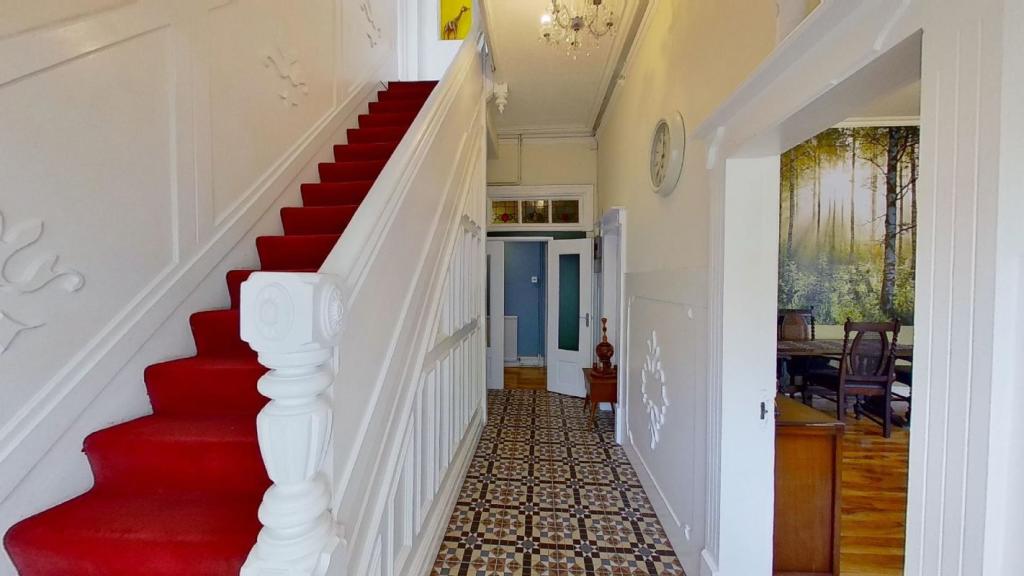 8The Sirhowy Arms hotel in Argoed, near Caerphilly, South Wales has fetched £270K – £20,000 more than the asking priceCredit: WNS 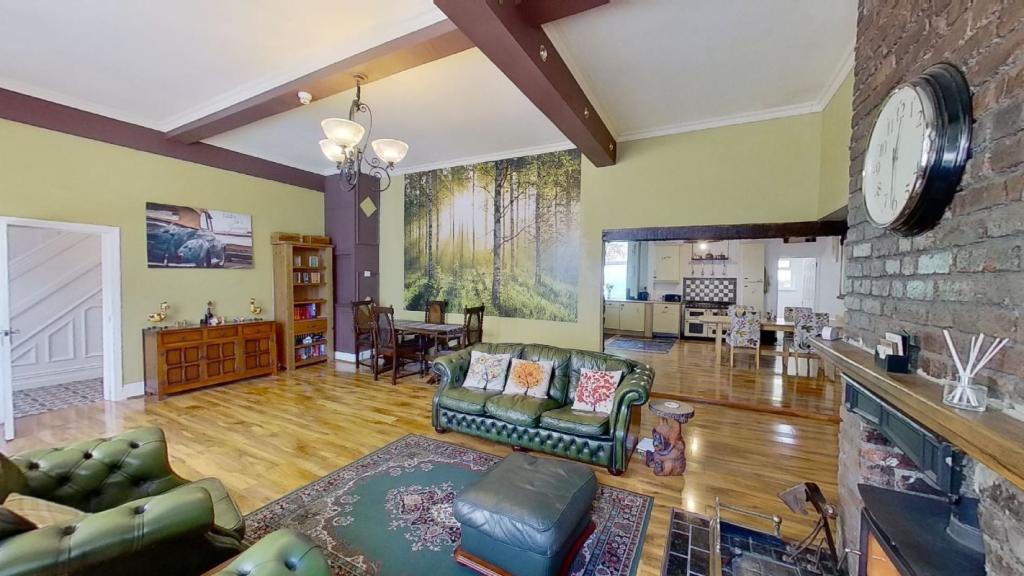 8The nine-bedroom, three story home has been given a major faceliftCredit: WNS 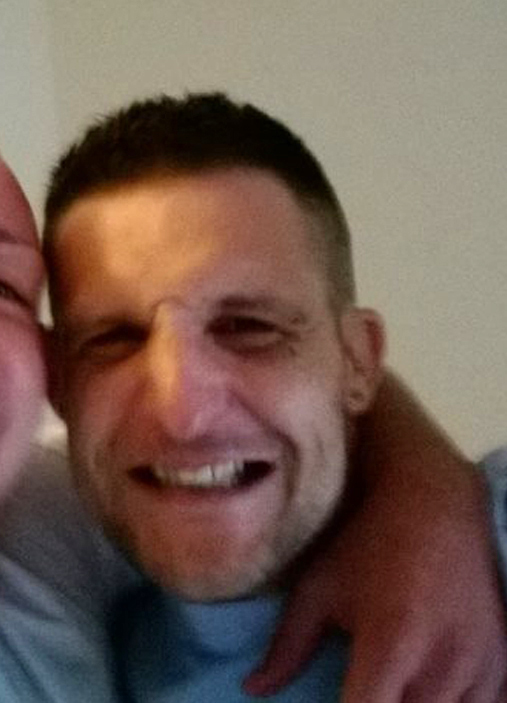 8Matthew Williams was discovered ‘eating the face’ of his victim in the horror hotelCredit: WNS 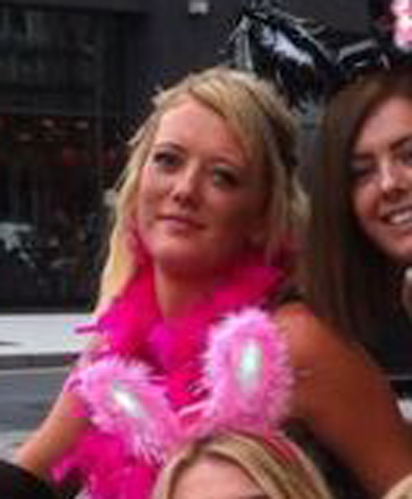 8Cerys Yemm, 22, suffered 89 injuries in the horrific attackCredit: WNSShopworker Cerys was left with her face and neck being cut open and her eyeball torn out at Sirhowy Arms hotel in Argoed, South Wales.
The horror hotel has been sold for £270,000 – £20,000 more than the guide price – when it went under the hammer with Paul Fosh Auctions.
But its sale comes despite a petition from the family of Cerys to raze the hotel to the ground as it was a “a constant reminder” of the attack.
Williams, 34, had been released from prison just two weeks before the killing and was described by police officers as “demonic”.
He had met up with Cerys several times since his release from prison before savagely turning on her in his hotel room. 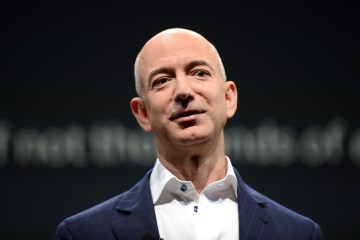 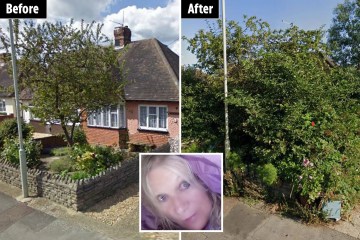 Despite it’s nightmare history, the hotel has undergone a major facelift, and the auctioneer said it had been “fully renovated to a very high standard”.
A spokesman said: “Interested parties have been informed of the property’s history and most are keen to bid on it, regardless of its past.”
A trio of bidders competed to secure the keys to a rambling detached nine bedroom, three-floored house in a Gwent village when it went up for auction.
The substantial former bed and breakfast property has been transformed from top to bottom under its most recent owners.

Angie Davey, of Newport-based Paul Fosh Auctions, said: “The new owners, successful at the auction, have bagged a whole lot of property for their money. ”
The sale comes five years after a jury ruled Cerys was unlawfully killed at an inquest into her death.
The inquest heard she was found with bruises, grazes, other bite marks and “sharp force trauma” – meaning “cutting” of the skin.
Killer Williams was tasered four times in seven minutes by police after the attack, and his blood was found to have high levels of amphetamines.
The inquest jury found he died as a result of a “sudden unexpected death from a culmination of drug use and a struggle against restraint.”
Landlady Mandy Miles dialled 999 after hearing screams from the room, and told police she believed it was a cannibal attack.
During the call, she said: “He’s shoving a screwdriver in her face. He’s actually chewing her face.”
Pathologist Dr Richard Jones said her medical cause of death was sharp force trauma to the head and neck with external and internal blood loss.
The jury ruled Cerys died from sharp force trauma to the face and neck.

A petition was also launched by the family of Cerys to destroy the hotel – and it was backed by Islwyn MP Chris Evans.
The campaign said the property was “a constant reminder” of the horrific event that “ripped the soul out of our family and affected a whole host of people”. 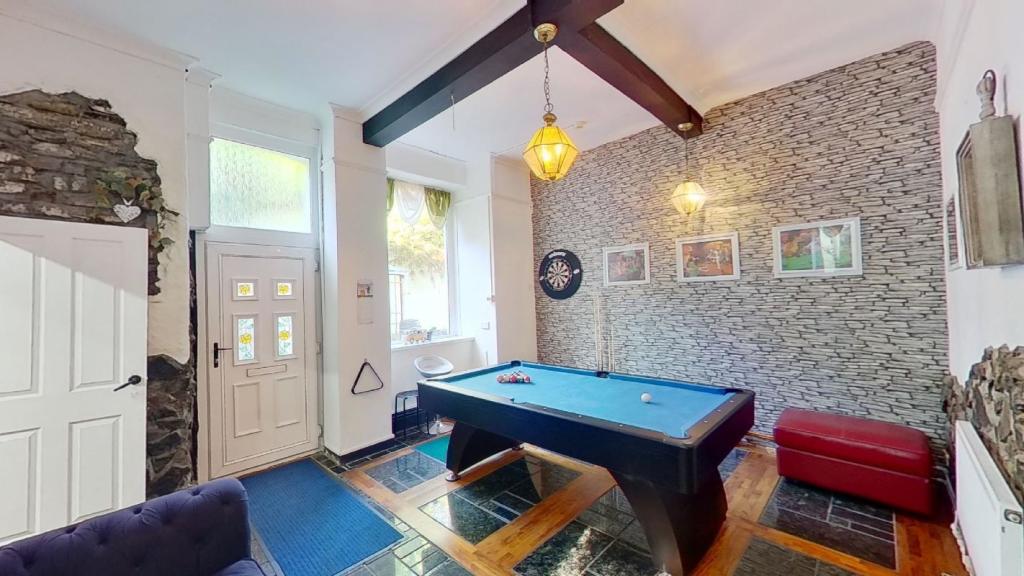 8Despite locals wanting it demolished, the hotel has instead been transformedCredit: WNS 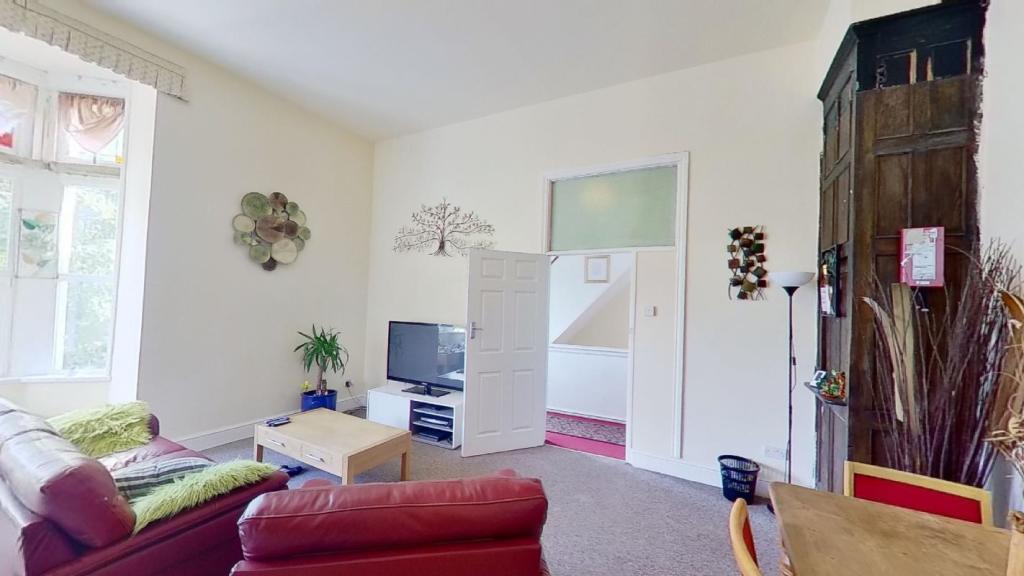 8A trio of bidders competed to secure the keys to a rambling detached nine bedroom, three-floored houseCredit: WNS 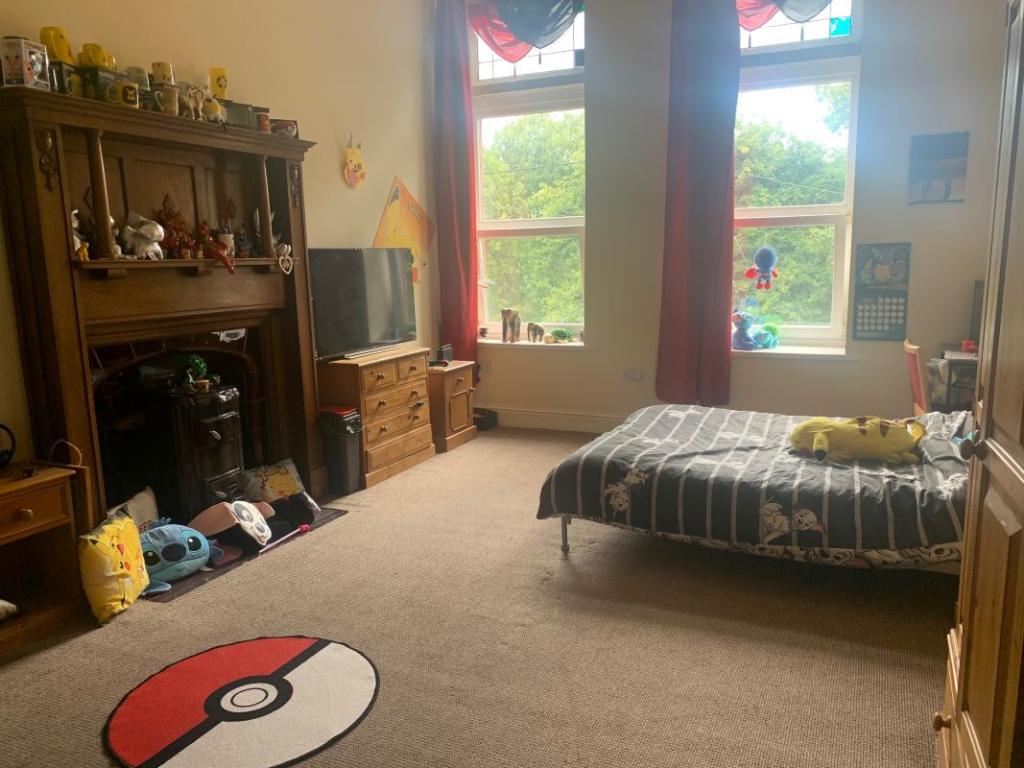 8The property has been transformed from top to bottom under its most recent ownersCredit: WNS
Story Credit: thesun.co.uk

Share
Facebook
Twitter
Pinterest
WhatsApp
Previous article
USPS Operation Santa looking for donors to adopt letter, send gifts
Next article
‘For that to be the result of all that effort, pisses me off’
RELATED ARTICLES
UK News

The SEC Would Revamp Stock Trading. Its Math is Dubious.