THIS is the incredible moment a Ukrainian tank destroyed its Russian counterpart during a brutal armoured duel on the battlefront.
The aerial footage showed a Russian T-73 decimated in its tracks after it was struck by a Ukrainian tank crew. 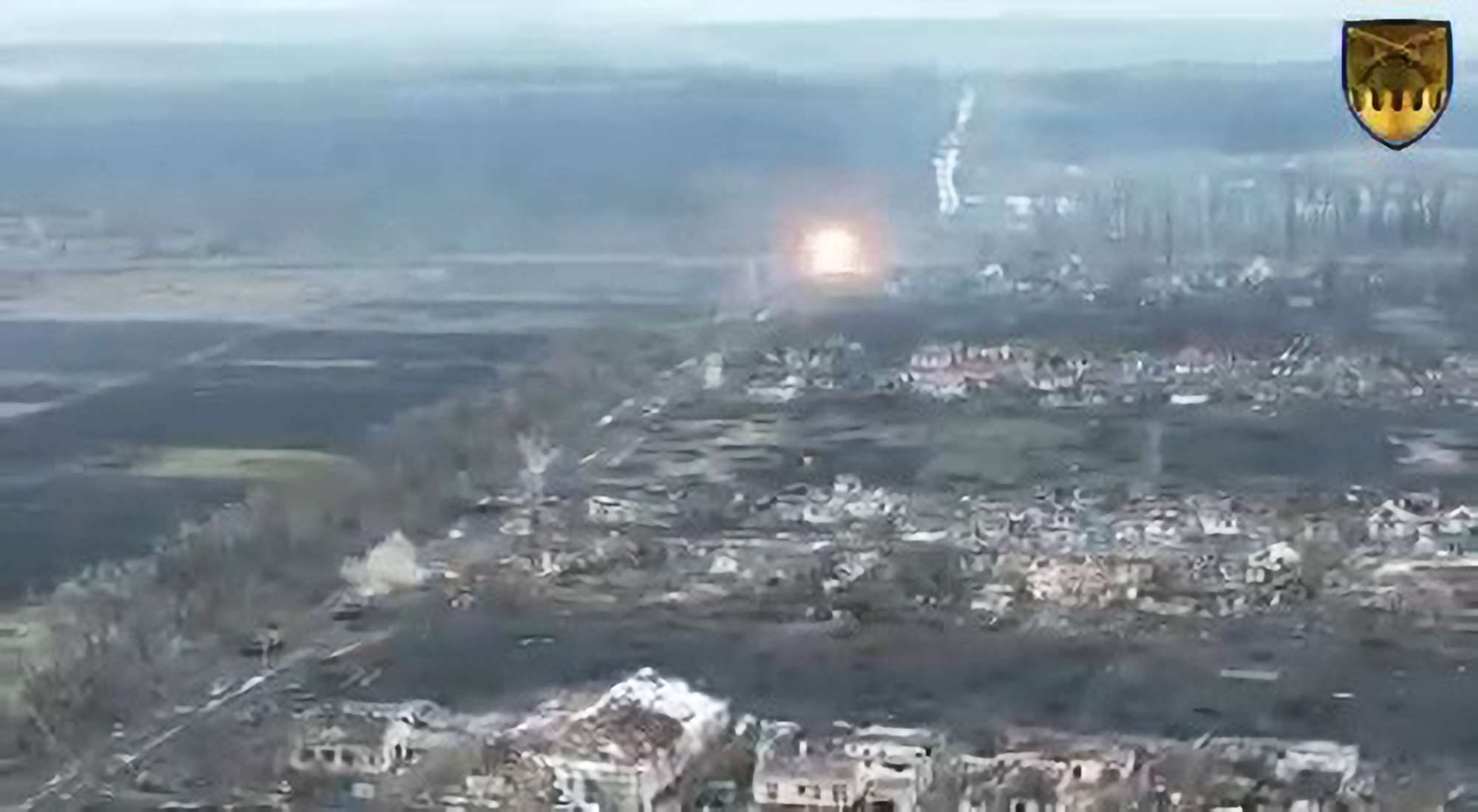 3The moment the Russian T-73 is destroyed by a direct shot from a Ukrainian tank crewCredit: Newsflash 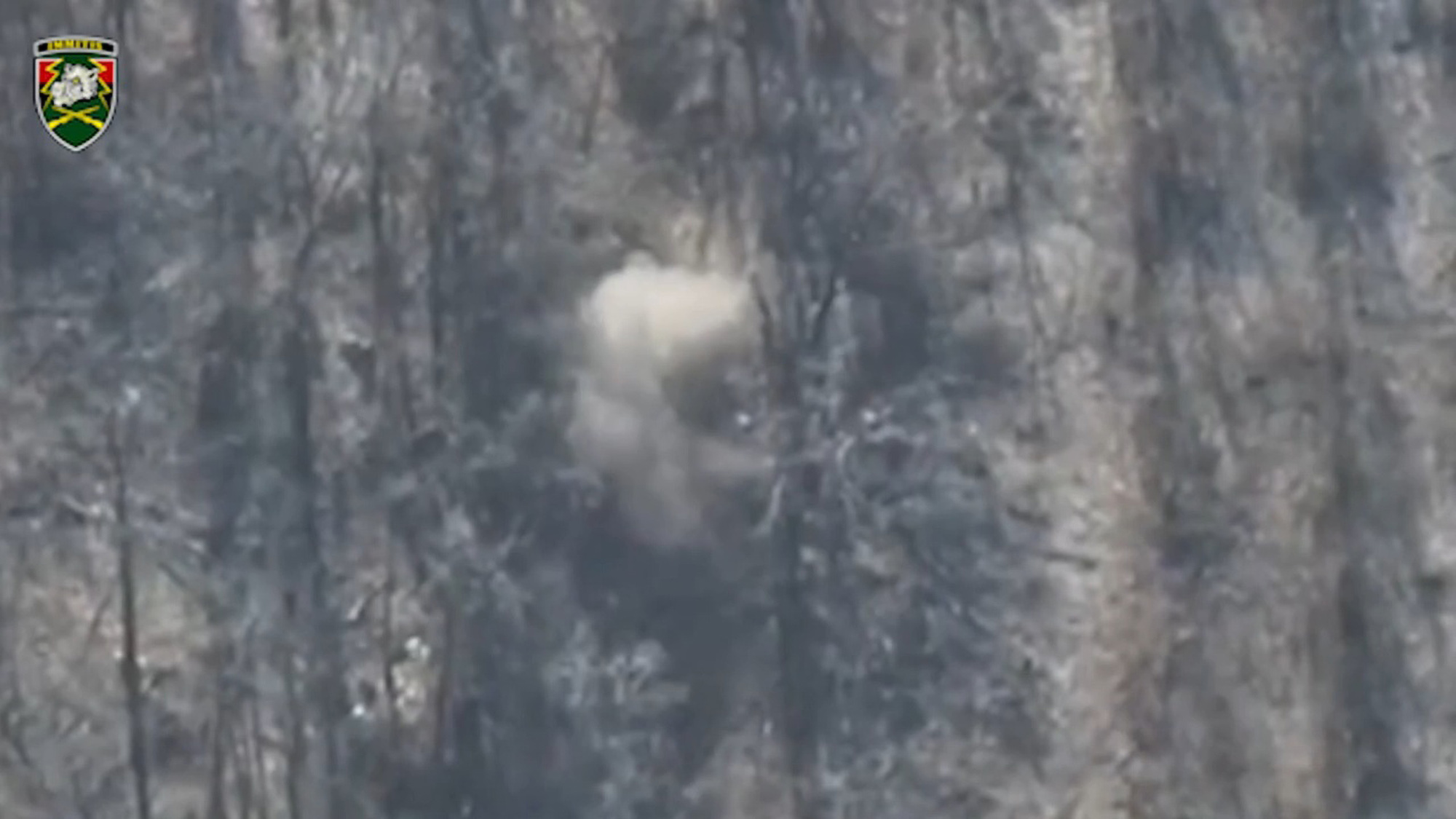 3The Russian tank was annihilatedCredit: NewsflashThe drone footage shows a Ukrainian T-64 advancing along a road before it opens fire and seems to hit its Russian opponent.
Within seconds, the Russian tank is engulfed in flames as it appears the first shot was a direct hit.
It was followed up with a second shot, brutally wiping out the Russian crew, with plumes of smoke marking the defeat.
The footage was obtained from the 92nd Separate Mechanised Brigade on Sunday, December 11. 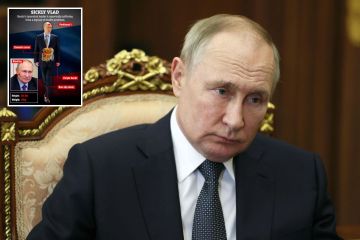 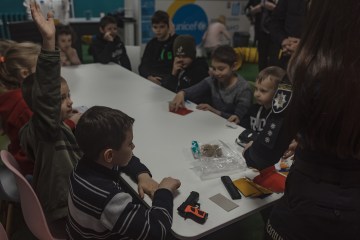 In a statement, a Brigade spokesman said: “Tank crew T-64BV, the famous 92 Separate Mechanized Brigade, entered a tank duel against a Russian T-72B3.
“Ukrainian tankers proved who is the boss in Ukraine.
“From the first shot, the enemy tank turned into scrap metal.
“Glory to Ukraine and to the tank troops – Victory is ours.”

The explosive footage was confirmed by the Office of Strategic Communications of the Armed Forces of Ukraine.
A spokesman said: “A T-64 destroyed a Russian T-73 with a direct shot.
“The video explains why the tank is such a formidable weapon as the projectile flies in an almost straight trajectory.
“There is a very short period of time between the release of the projectile and the impact.
“And if during the firing of artillery or mortars you can hear the whistle of the projectile and hide, then in a tank battle there is no such possibility.”
Ukraine military officials did not confirm where the battle took place, but its release comes amid heavy fighting around the eastern city of Bakhmut in Donetsk Oblast.
Today marks the 289th day of the war, since Russia invaded Ukraine on February 24.
As the war continues to rage, Serhiy Haidai, the Governor-in-exile of the Luhansk region in eastern Ukraine, said Ukrainian forces have hit the headquarters of Russia’s Wagner mercenary group, a hotel in the city of Kadiivka.

Another extraordinary clip released by Ukraine’s special forces showed a sniper taking out two Russian troops with a single bullet while shooting five men in five minutes.
The General Staff of the Armed Forces of Ukraine reported between February 24 and December 12, Russia has lost about 94,760 personnel and 2,966 tanks. 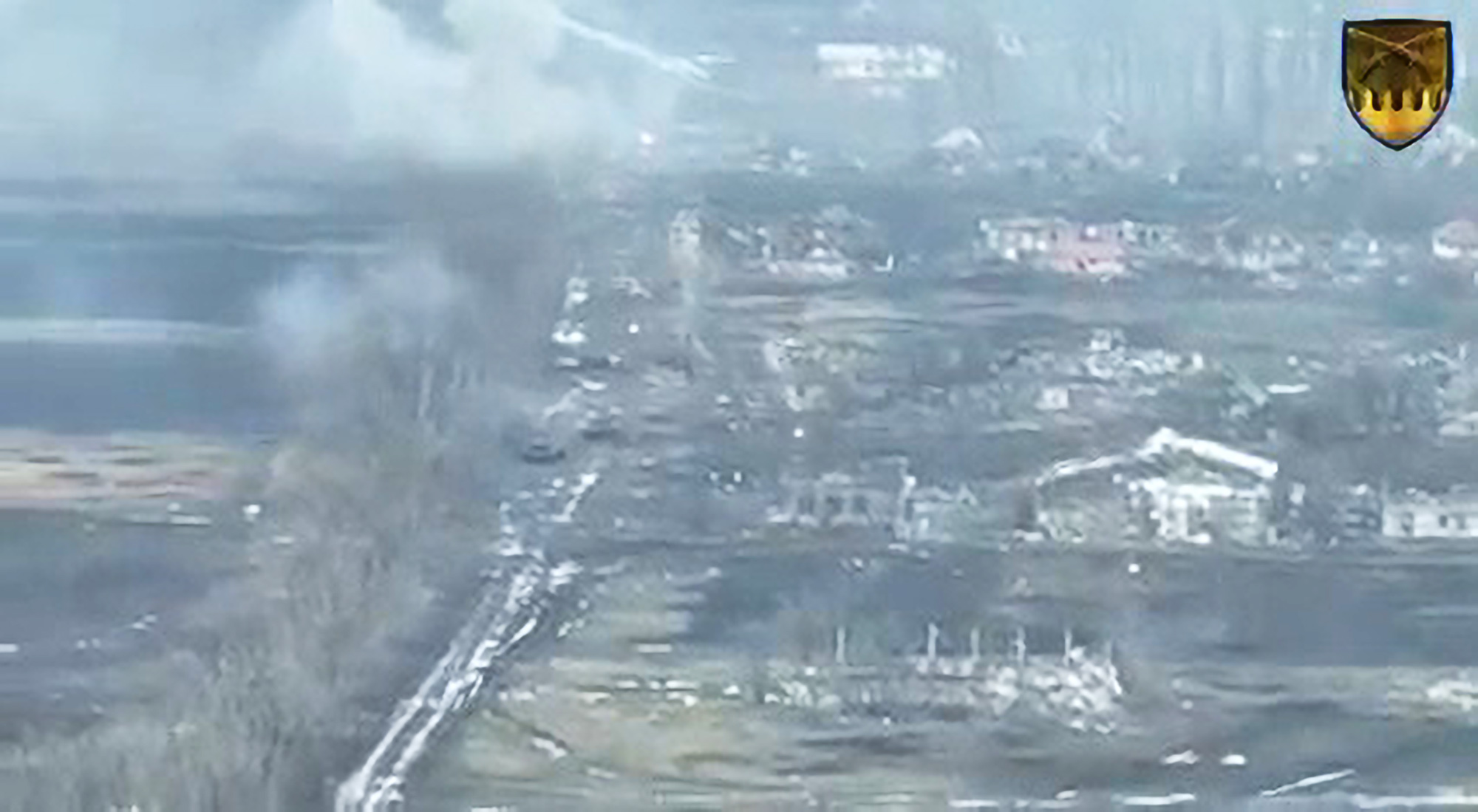 3A thick plume of smoke rises from the Russian tank over the battlefieldCredit: Newsflash
Story Credit: thesun.co.uk

3 Trends to Know About When Investing in Real Assets