A WOMAN went to every major London Christmas market and ranked them from best to worst.
Christmas market fan Lea Dzifa Seeberg walked 11 kilometres around the capital this week. 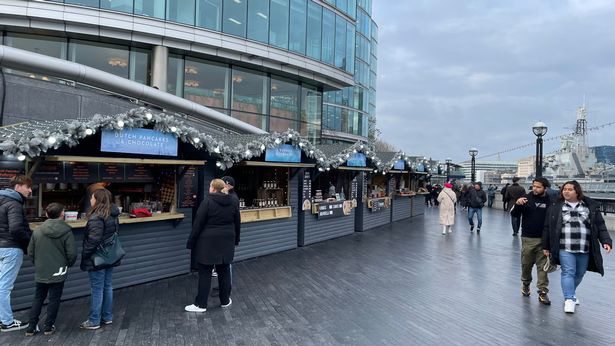 5Lea ranked Christmas by the River by London Bridge the bestCredit: BPM 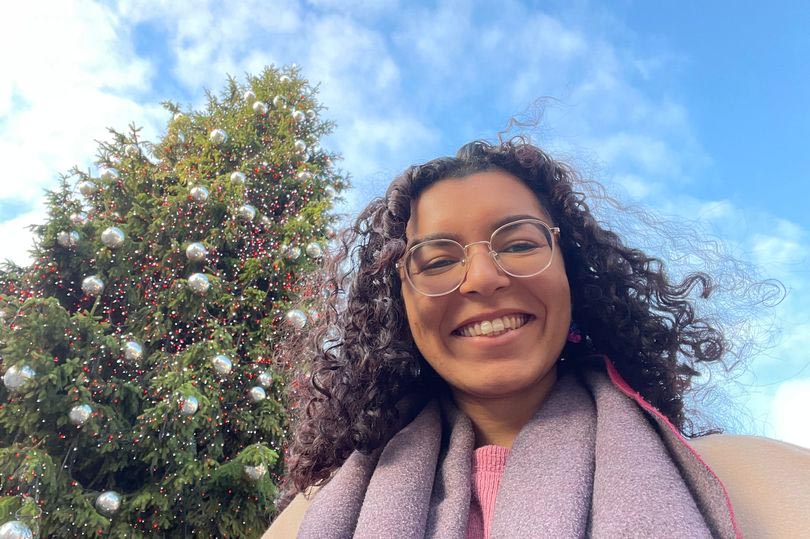 5She spent six hours going around the markets in LondonCredit: BPM 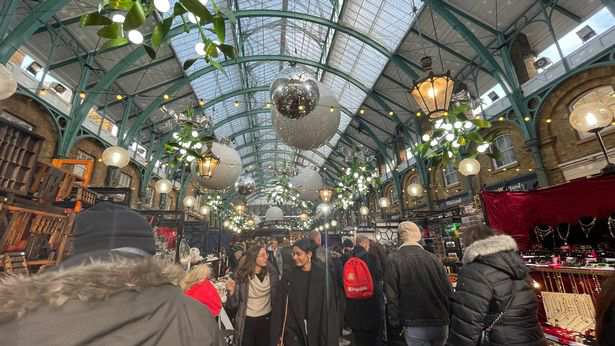 5Lea visited eight marketsCredit: BPMFrom Kingston Christmas Market to Covent Garden and Trafalgar Square, her aim was to do the research so the public didn’t have to.
Spending six hours comparing what is on offer this festive season, Lea shared her opinion in MyLondon.
Here are the eight markets from best to worst, according to Lea:
Christmas by the River
Located at London Bridge, Lea gave the market a five star rating for food, gift buying and Christmas spirit. 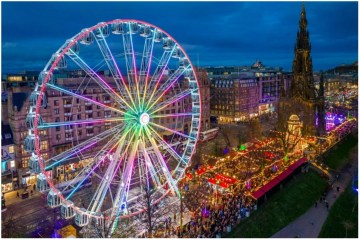 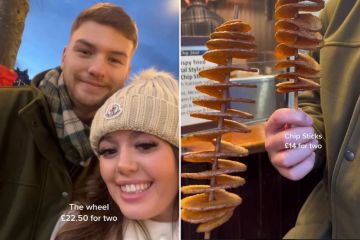 She said: “Christmas by the River truly deserves the winning spot.
“It’s massive, it has any kind of food you could possibly be craving, and it’s all reasonably priced.”
Stretching from City Hall to London Bridge, she said the market has plenty of food and stall options.
Described as oozing with festivity, Lea said the whole market was covered in Christmas lights.

Kingston Christmas Market
Located in the Ancient Market Square, cobbled paths and old buildings make it the perfect location, according to Lea.
Despite rating it an overall five out of five again, she said it’s quite hard to get to if you don’t live near to the village.
Lea said: “[There is] a great selection of food, complete with festive specials, is contained at the market’s top half while the bottom belongs to gifts.”
Leicester Square
Not quite securing a full star rating, Lea gave Leicester Square a 4.5 which made it third best.
Despite the gifts being on the “pricier side”, she said the food – which is quite cheap – made up for it.
There was also lots on offer for people heading to the tourist attraction.
She said: “The market is also incredibly festive, with lights and decorations everywhere supported by the constant smell of mulled wine and the gentle crooning of the Queen of Christmas herself.”
Greenwich Christmas Market
Coming in at fourth best is Greenwich Christmas Market.
With plenty on offer in terms of food stands and gift stalls, the market was lacking in Christmas spirit.
Lea described it as being a regular day at Greenwich just with more on sale.
She said: “Though festive music was blaring, decorations were nowhere in sight and the market could definitely do with more Christmassy lights.”
She rated it a 3.5 out of five.
Covent Garden
Hugely popular for shopping and entertainment, Covent Garden didn’t deliver on Christmas this year, according to Lea.
Event though the huge tree is back and giant baubles are hanging from the ceiling Lea said it was missing food stalls.
Giving a harsh food rating of one out of five, Leas said Covent Garden was lacking in effort.
She added: “Coupled with the oversized mistletoe and disco balls surveying shoppers, it was pretty merry.
“The only thing missing was some affordable, festive food stalls.”
She rated it three out of five.
Borough Market
With the same rating as Covent Garden, the food at Borough Market seemed to be the only thing impressing Lea.
She said the decorations were limited and didn’t feel festive at all.
“Aside from the briefly performing children’s choir, there was a distinct lack of anything truly festive,” she added.
“Mariah Carey would not approve.”
Southbank Christmas Market
Slamming Southbank’s Christmas Market, Lea said the decorations were sparse.
Rating it a harsh zero out of five for its Christmas spirit, there was only one string of lights.
However the food did seem to impress.
Lea said: “The selection of food is great if you’re judging a regular market, but when you put on festive goggles the lack of Christmas dishes is astounding.”
However, she still only rated it two out of 5 overall.
Trafalgar Square Christmas Market
Coming in at number eight and the worst Christmas Market, according to Lea, was Trafalgar Square.
Lea said: “What a sad excuse for a Christmas market this is.
“There’s roughly a dozen stalls cramped together in the tiny space at the top of the stairs in front of the National Gallery, leaving little room for festivity and ample opportunities for tourists to get in the way.”

She gave the market a 0.5 out of five.
The food was rated zero and gift buying and Christmas spirit was rated one. 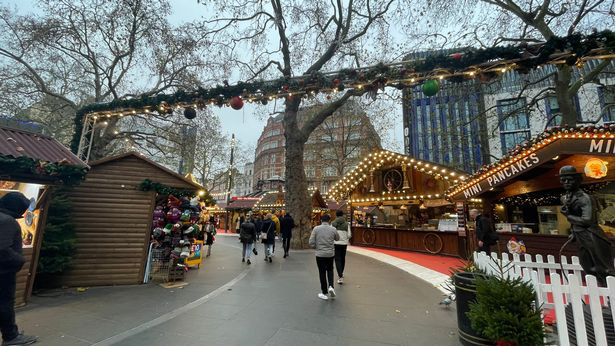 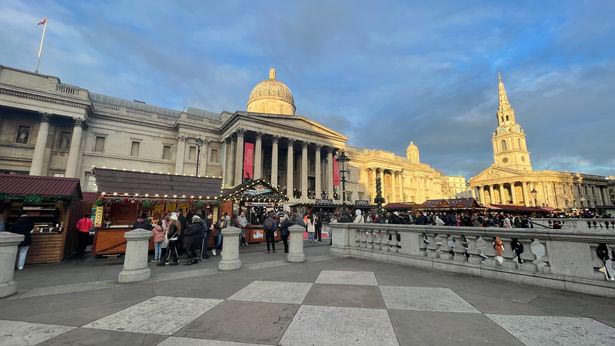