A COUPLE have slammed an overpriced Christmas market, where they spent £14 on just two potato snacks and were “packed in like sardines”.
Abbie Wilson and her boyfriend Olly were stunned by the prices at a market in Edinburgh, Scotland, which saw them shell out over £60 for just a few items. 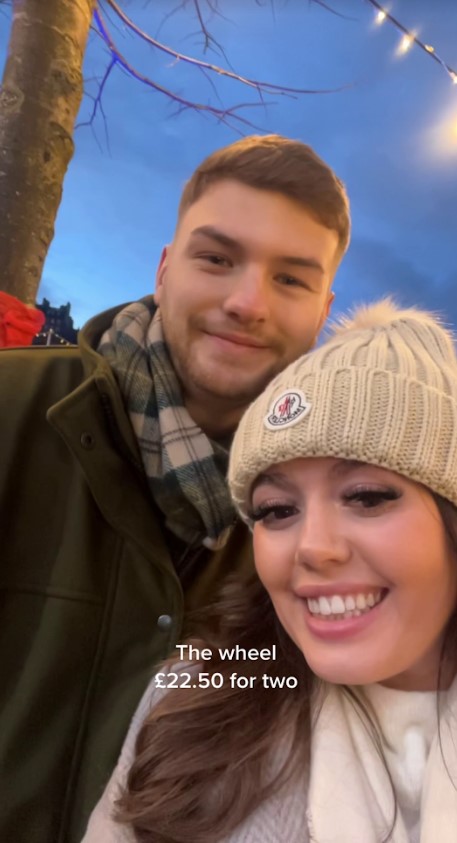 3Abbie Wilson and her boyfriend Olly have slammed an overpriced Christmas marketCredit: tiktok/@abbienwilson 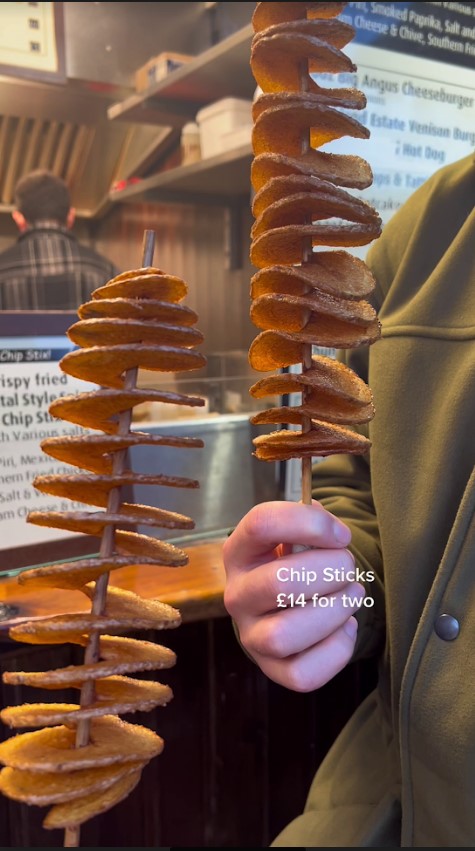 3The couple spent a whopping £14 on two potato snacksCredit: tiktok/@abbienwilsonPosting about the experience on TikTok, Abbie revealed that the couple had paid £14 for two ‘chip sticks’, round-cut fried potato on a stick, while a portion of currywurst and chips cost £8.
Meanwhile, a ride on the big wheel clocked in at a whopping £22.50 for the pair of them.
Even hot drinks were expensive, with one tea and one coffee costing the young couple $6.
Abbie captioned the clip: “All while being packed in like sardines.” 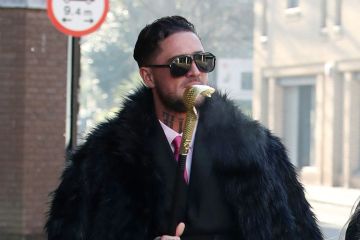 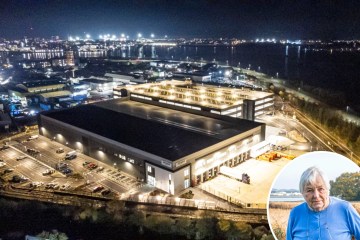 Commenters were quick to blast the market for its extortionate prices.
One tagged a friend and wrote: “Scared for our bank accounts.”
Another said: “Guess we better start saving.”
A third simply said: “Robbery.”

However, Abbie did reveal in response to a comment that there was, at least, no entry fee for the market.
It comes after other Christmas markets across the country were accused of disproportionate price hikes.
Festive market-goers in Newcastle were left with empty wallets as a meal ended up costing more than a flight to Marbella, Spain.
The Sun Online found two-pint steins of Belgian wheat beer Hoegaarden on sale for £14, with a hotdog hitting £6 and a pot of cheesy pasta with chorizo and parmesan at £9.
Just those three items clock in together at a whopping £29, while Wizz Air offers flights in January to Marbella at £26.
Meanwhile, one customer at Manchester’s market was left stunned when she was charged £13 for two mugs of hot chocolate.
Like Abbie, Becca Blackburn posted about her experience on TikTok, saying simply: “My bank account cried.”
What Abbie and Olly paid at the Christmas market
Chip sticks – £14
One tea and one coffee – £6
Big wheel ride for two – £22.50
Currywurst and chips – £8
Dutch pancake for two – £15
Total – £65.50 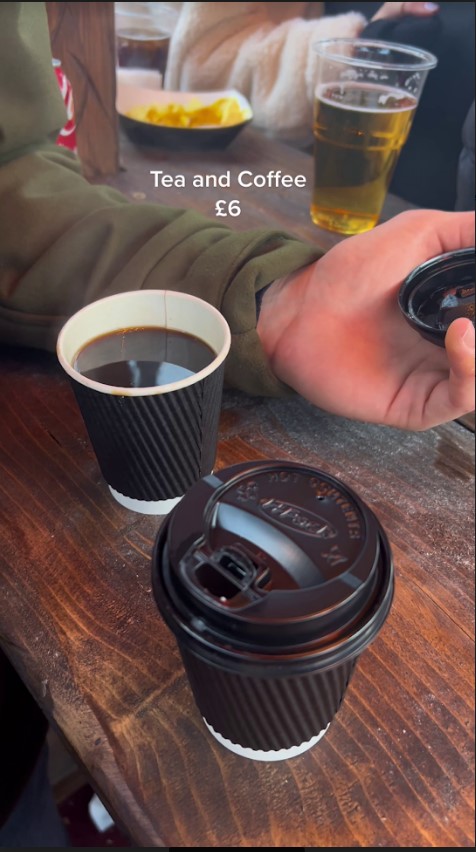