HomeUK NewsI was kicked off an easyJet flight after they thought I threatened...
UK News

A DAD-of-three was kicked off an easyJet flight and banned for five years after flight crews thought he had a bomb.
Aaron card was flying out to Tenerife with a few pals in September for his 35th birthday. 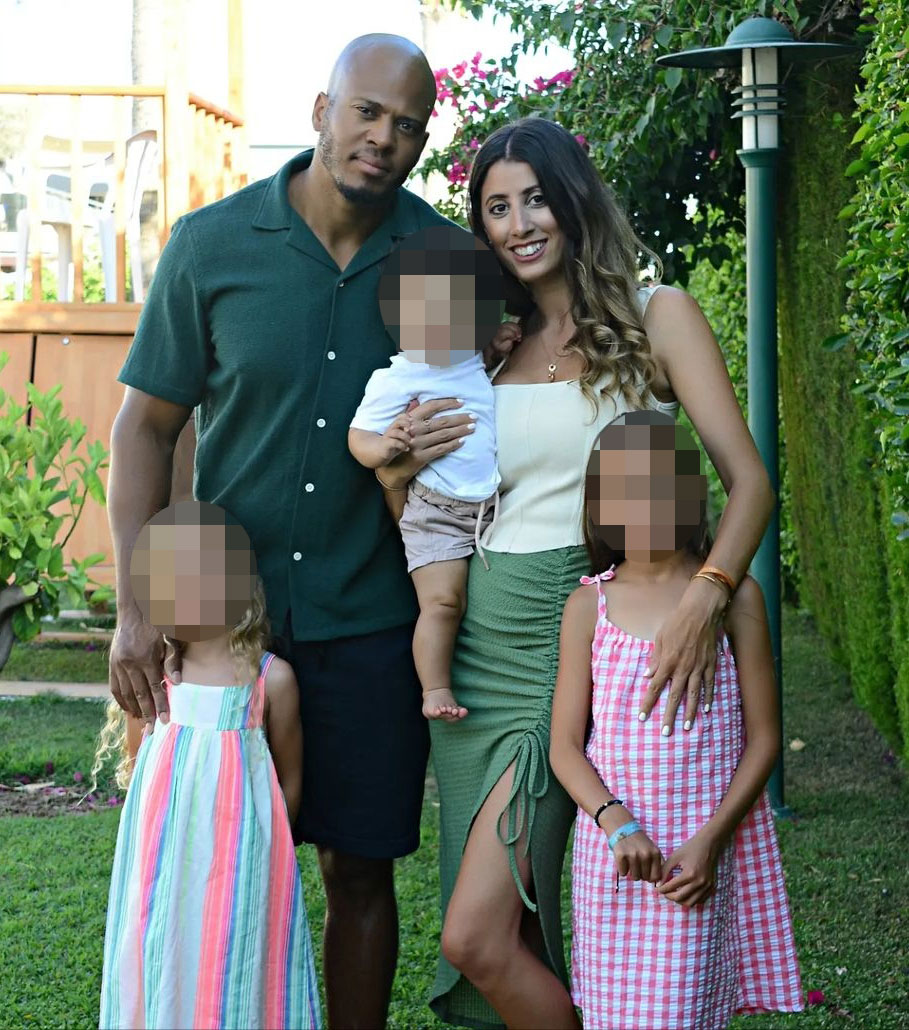 4Dad-of-three Aaron said he was kicked of his easyJet flight after crews thought he had a bombCredit: Aaron Card 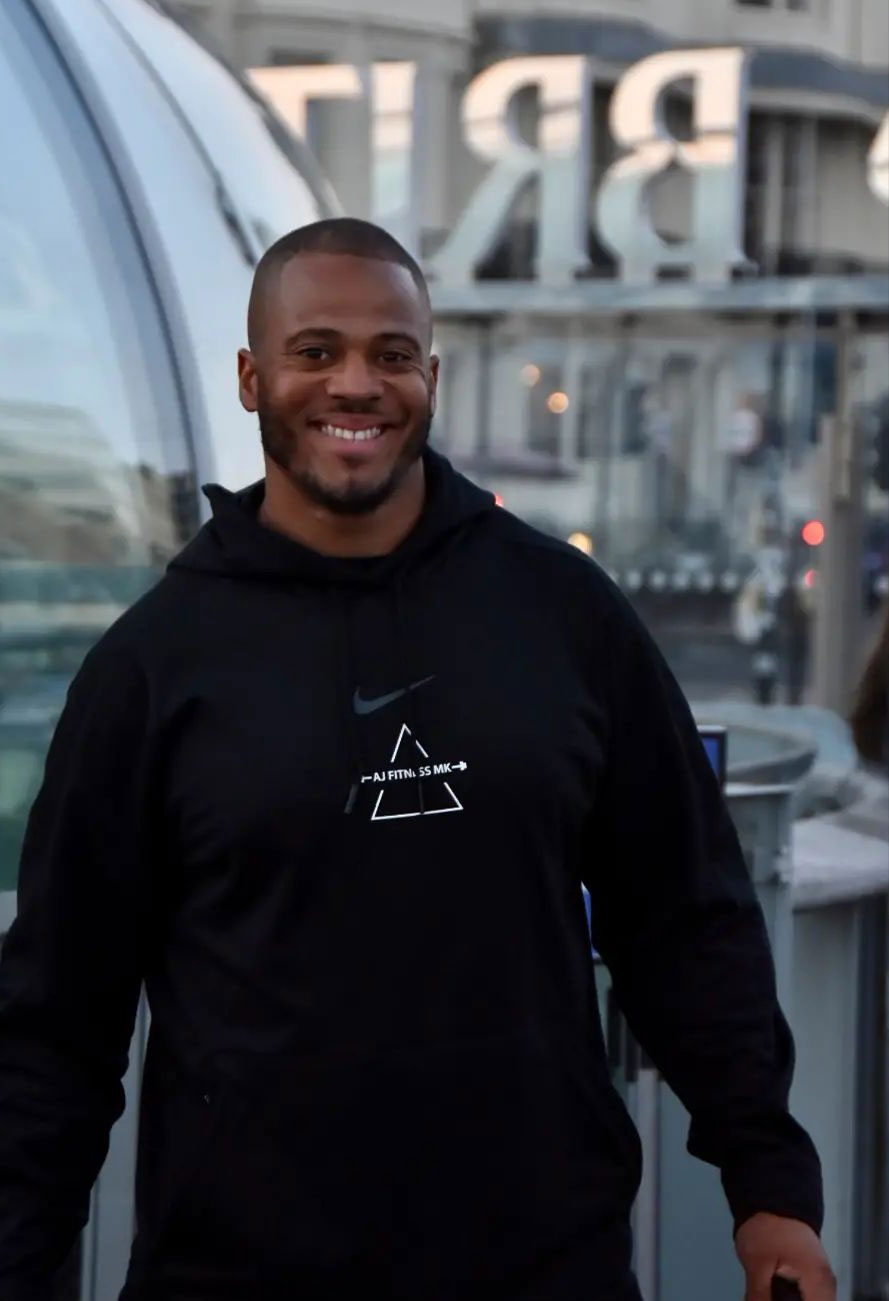 4The sports massage therapist said he was escorted off by armed policeCredit: Aaron Card 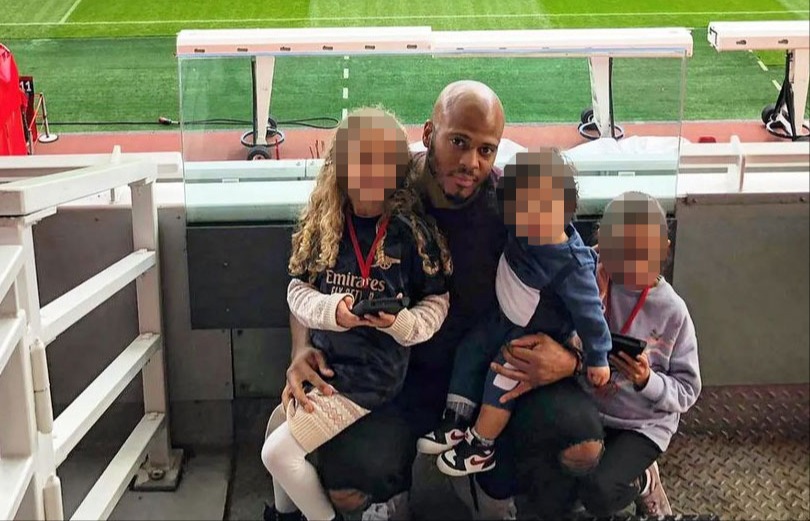 4The dad was due to fly out to celebrate his 35th birthdayCredit: Aaron CardThe sports massage therapist boarded his early morning flight with a sealed duty free bag of alcohol.
Ready to start the celebrations, Aaron said he sat down next to a couple and joked he had a “bottle of rum” he was happy to share.
But as they sat on the runway at Gatwick Airport delayed, Aaron said an air hostess nodded at him before armed officers quickly made their way through the aisle to him.
He told The Sun Online: “The air hostess walks past me looks at me and nods at me and I’m like ‘why is she nodding at me for?’ 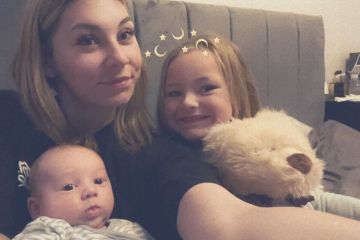 “I’ve looked over and I’ve got like three armed police officers in the aisle who said ‘you’ve got to get off the plane’.
“At this point I’ve got people turning around, people behind are looking and people in front and now people are trying to take pictures.”
Aaron claims he was then escorted off without being told what he had done wrong and without being searched.
“The police officer gave me no alternative and told me I need to get off the plane,” he added.

His brother-in-law James was also removed from the flight and they were both met with around “20 armed police officers” on the tarmac.
The ex-Royal Engineer claims he was then told: “You’ve said to your brother-in-law that you’ve got a bomb in your bag and you’re going to explode it when you take off.”
Frustrated, Aaron said: “That’s a load of b*******, I said ‘I’ve got a bottle of rum’.”
Clearing up the confusion with officers, Aaron asked if he could get back on his flight and head to the Canary Island – but the air hostess was allegedly “adamant” he said the word bomb.
Aaron added: “I’m an ex-Royal Engineer I know the implications of saying ‘bomb’ and words of that affect around planes and airports.
“The most frustrating thing was I could see that the immediate police I was dealing with understood and could see the frustration that I was going through because I hadn’t done anything wrong.”
Despite claims the air hostess was trying to have the other three men from the party kicked off, police fought for them to stay.
However the pilot made a final decision not to allow Aaron or James back on.
‘THIS IS A JOKE’
As the flight took off Aaron was escorted to Gatwick police station where he was asked to give a statement.
He said: “I’ve given a statement and as soon as they pressed stop on the recording, the sergeant in charge has walked back in and said ‘I’m going to do no further action from now’.”
Contacting easyJet when he got home, Aaron explained the situation and asked if the ban could be lifted as he was due to fly with them again in December.
In messages seen by The Sun, easyJet told Aaron: “We believe that in your case this was imposed correctly and while I am aware this may not be the decision you were hoping for we will not be able to enter into further communication about this matter and as I have previously alluded to should you feel you wish to take this matter further I can only advise you to seek further third party advice.”
Aaron said: “This is a joke, they’ve not looked at any of the evidence or spoke to anyone who was sat around me at the time.
“Mistakes happen I understand they have to do what they think is right at the time and if I have said bomb then by all means take me off the plane and do what you need to do.”
In a confirmation email to Aaron, Sussex Police said: “I can confirm that the report has been filed with no further police action.”

A spokesperson for easyJet said: “We contacted Mr Card but unfortunately didn’t hear back.
“We then took time to review the events onboard following Mr Card’s feedback and we are satisfied that the ban is upheld on the basis of disruptive behaviour.” 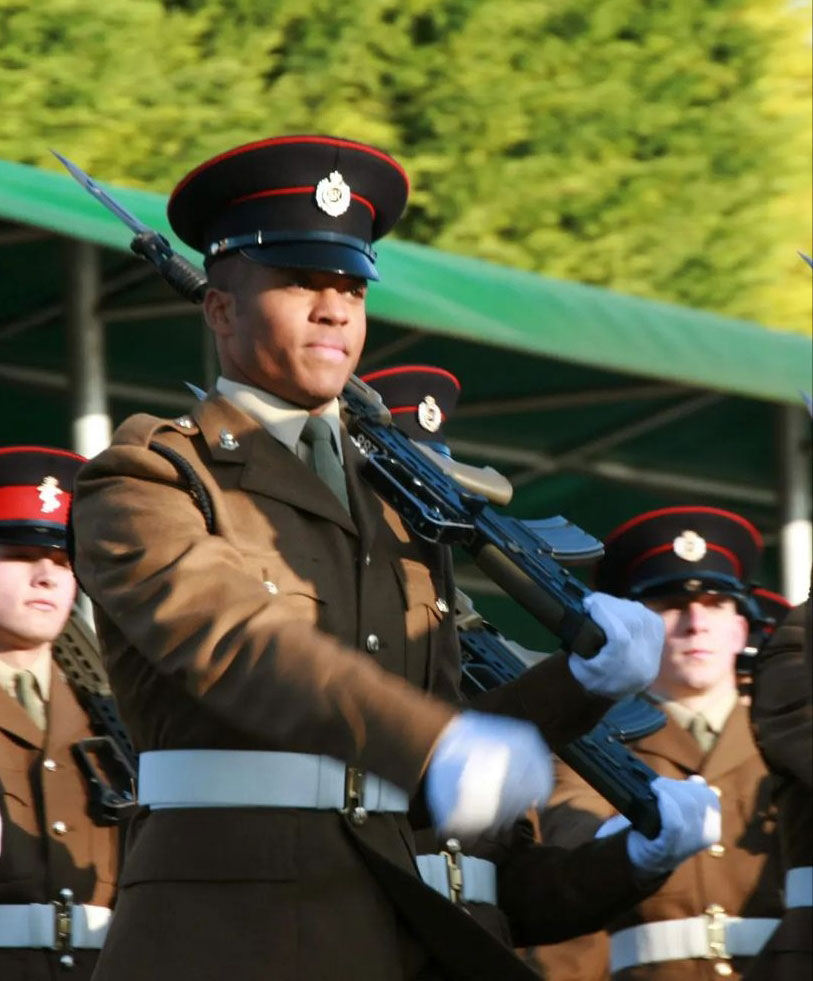