HomeUK NewsI was humiliated after being ordered off the ice rink at Winter...
UK News

A model has slammed ‘Karens’ after claiming that she was forced off an ice rink over the length of her skirt.
Lowri Rose was skating at Winter Wonderland in Cardiff, when she was reportedly ordered off the ice after another customer complained about her outfit. 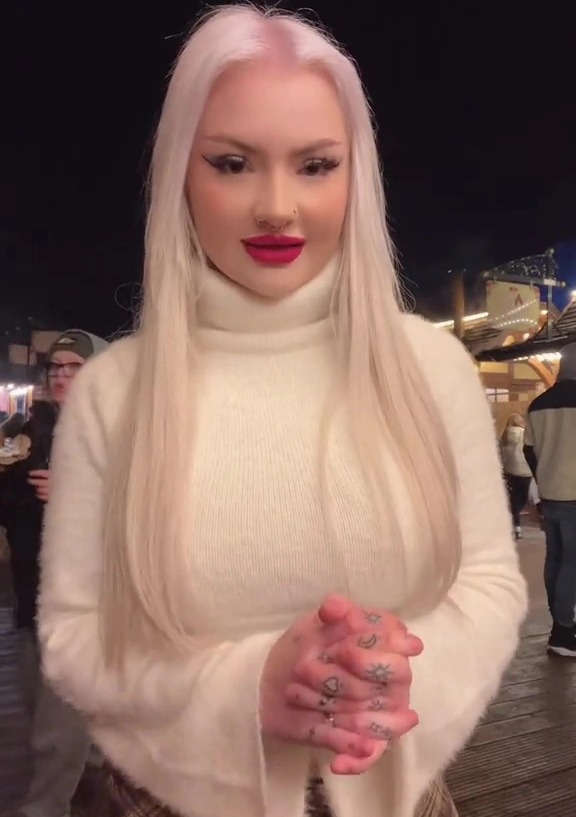 5Lowri Rose says her night at Winter Wonderland was ruined after a ‘Karen’ complained about her outfitCredit: Tiktok – @ realbarbiespice 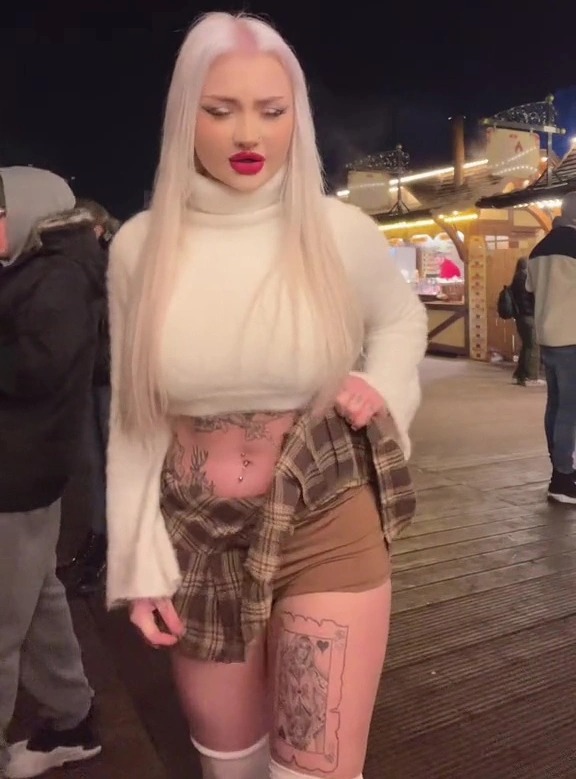 5She wore the offending mini skirt over a pair of shortsCredit: Tiktok – @ realbarbiespiceThe model, who was wearing the mini skirt over shorts, has demanded a refund, saying that the ordeal “completely ruined” her experience and left her “humiliated”.
She claimed that staff at the event were complicit in “bullying” by acting on the complaint from a “Karen”, a slang term for a woman, usually white, who is seen as entitled or demanding.
Lowri told the Daily Star: “I’m covered in tattoos so it’s not uncommon that I’m harassed by Karen type women.
“I knew as soon as they wanted to pull me off the ice what it was for. I know it’s due to how I look in general because this is such a frequent occurrence from some women. 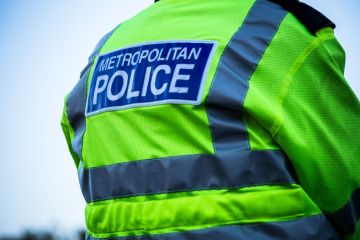 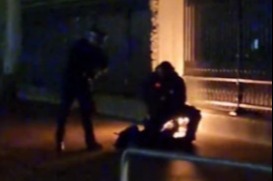 She continued: “It’s just a real shame that they’re refusing to acknowledge that it was a mistake on their end.
“If it was a case of my skirt came up and someone wanted to let me know I would have no issue, I don’t want the humiliation of being exposed in public.
“But there’s no required dress code for ice skating so I don’t see an issue with wearing a skirt. I grew up ice skating and it’s not uncommon for the skaters to wear tiny clothes.”
However, a defiant Lowri insisted that she would continue to wear clothes that make her “feel confident” and won’t be put of raunchy outfits by the experience.

As well as her interview, she shared her complaints in a series of tweets, in which she claimed that she was “humiliated by staff for wearing a skirt.”
She also accused staff of complying with “blatant bullying” and questioned why she was singled out, while suggesting that it was because of how she looks and the fact that she is covered in tattoos.
In a video posted to social media, Lowri, who calls herself a professional socialite and selfie taker, asked: “Would this happen if I didn’t look like this? I don’t think so.”
Lowri has previously said that she’s dismissed as an “airhead” because of her appearance, despite her studying for a law degree.
The beauty also claimed that staff had told her to put on a coat if she wanted to return to the ice, but said that she had paid to check it into the cloakroom and that she should be treated the same as other paying customers.
She finished by saying: “Screw you Karen for ruining my Winter Wonderland experience and you screw you Winter Wonderland staff for complying with a Karen.
“I’m not letting it go until I receive a full apology from staff and a refund to be honest.”
The Sun Online has contacted Cardiff’s Winter Wonderland for comment. 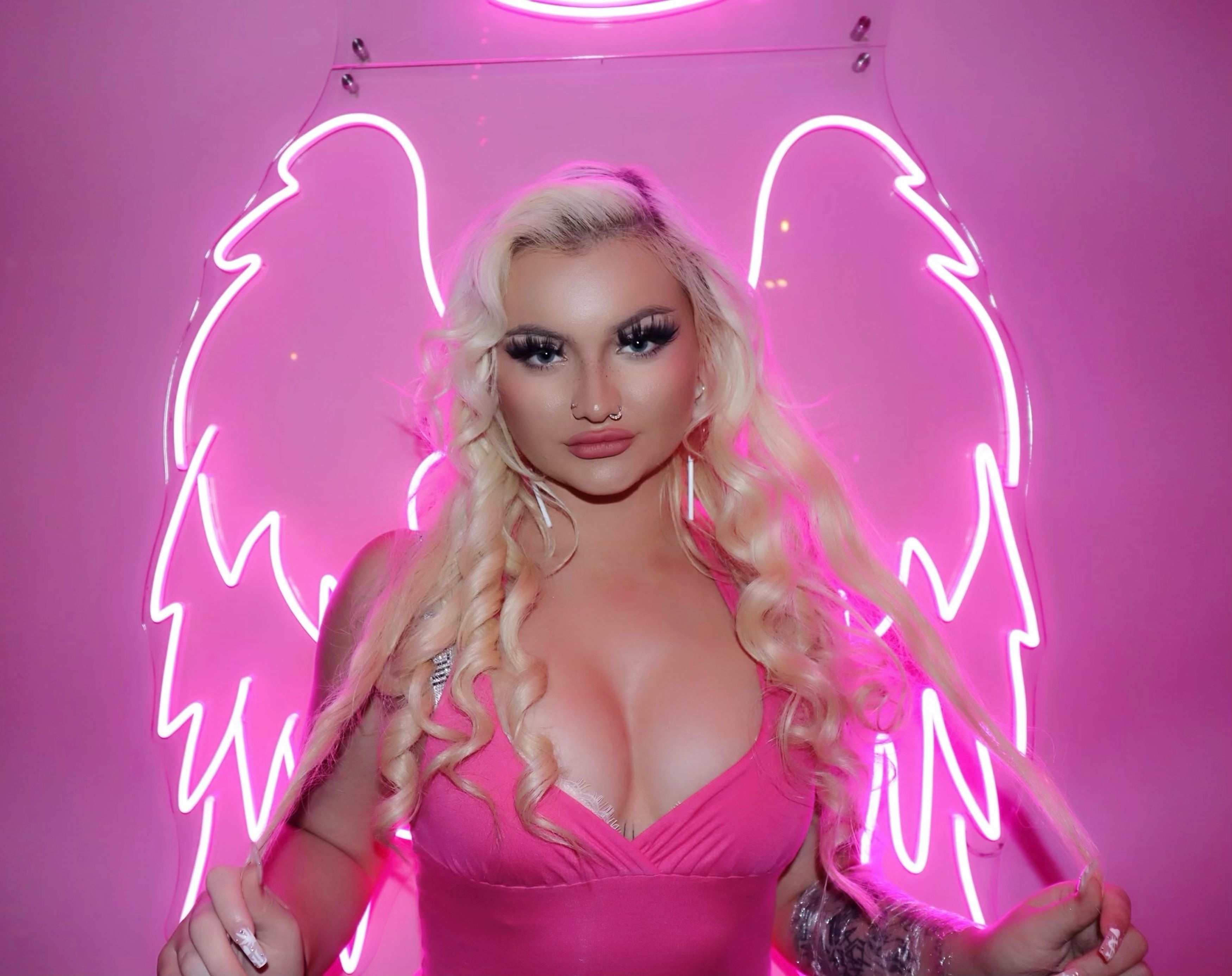 5The OnlyFans model has claimed she was singled out because of how she looksCredit: Kennedy News 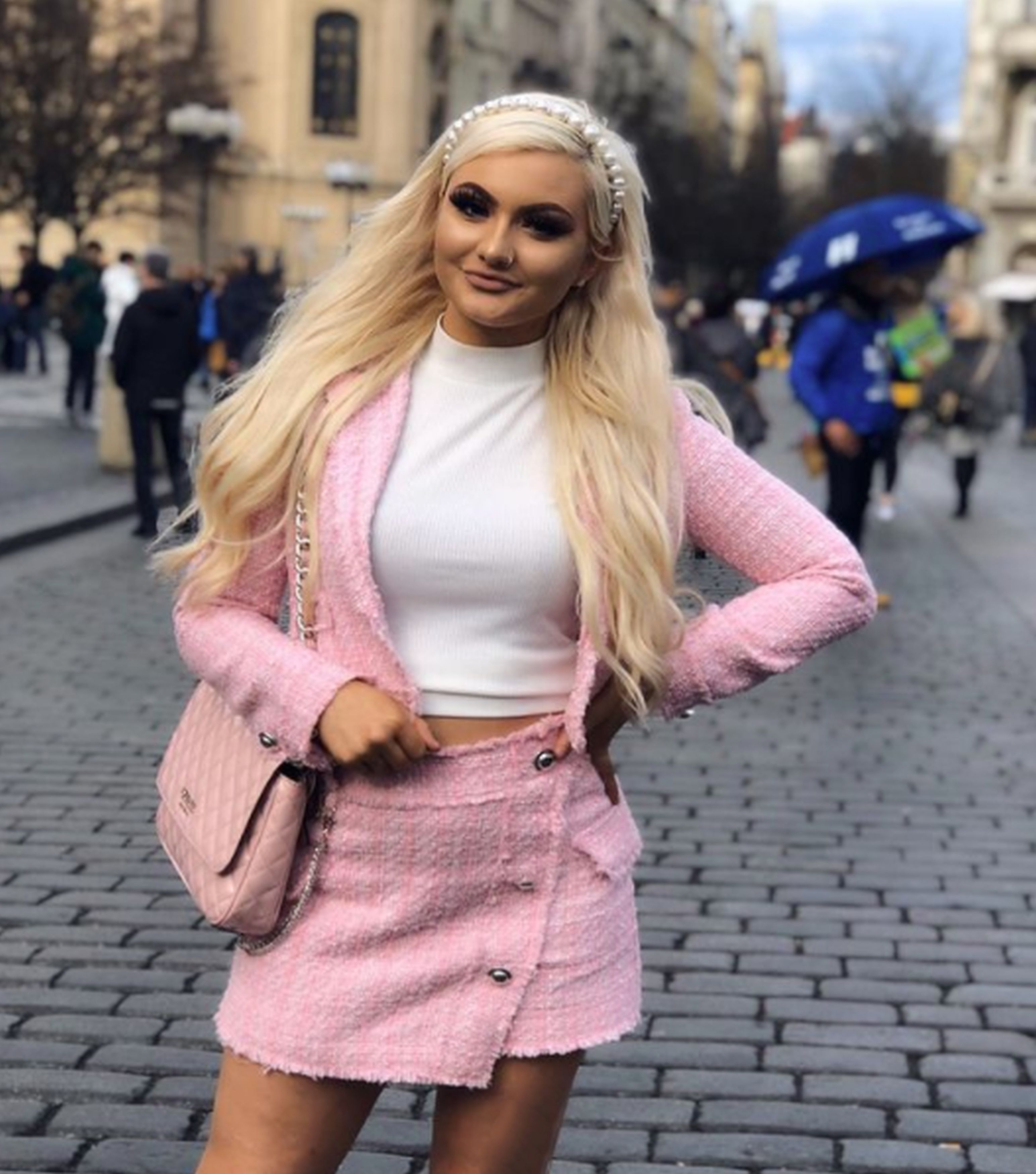 5She has previously said that she is dismissed as an ‘airhead’ because of her appearance, despite studying lawCredit: Kennedy News 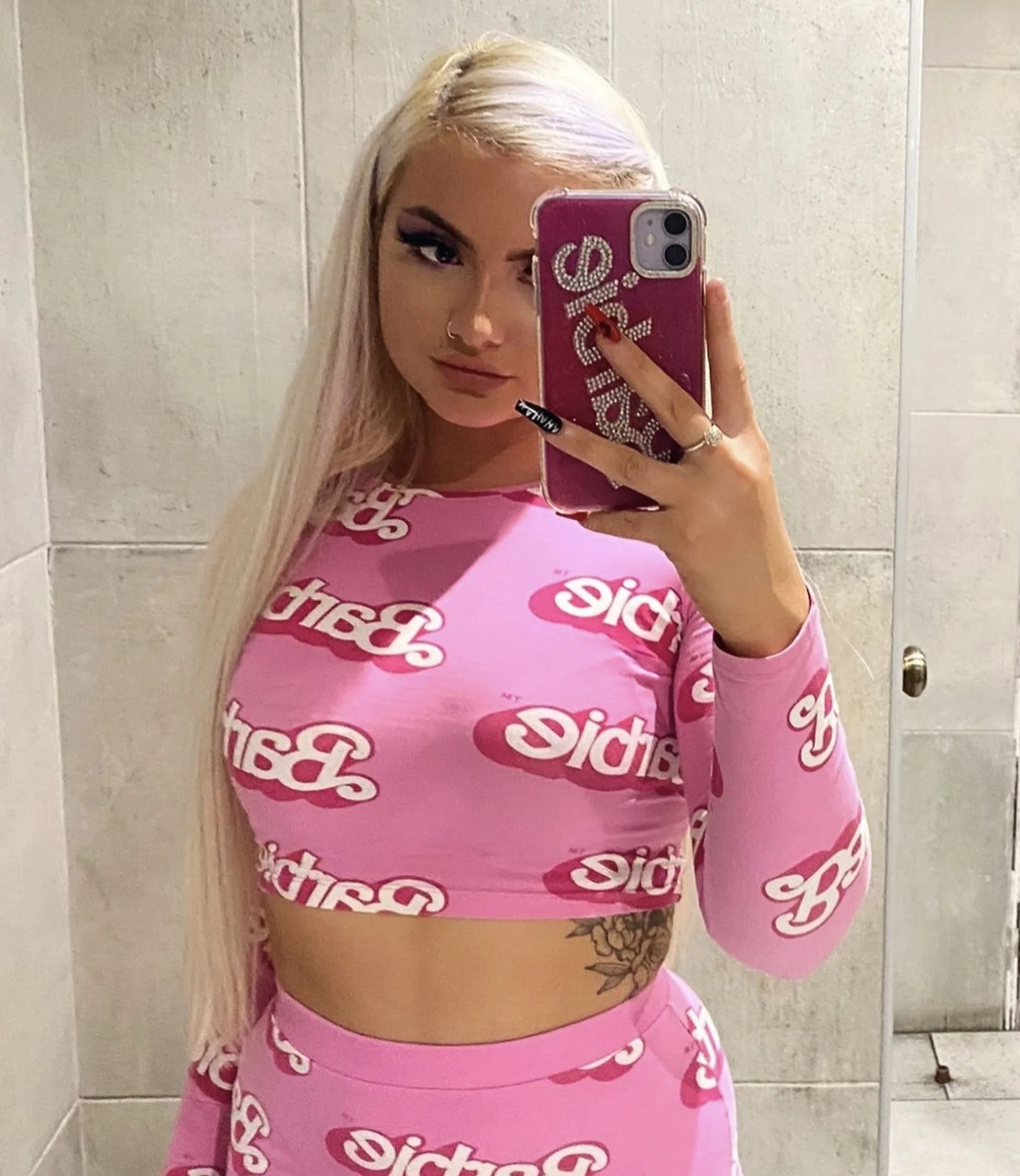 5However, she insisted that the ordeal wouldn’t change the way she dressesCredit: Kennedy News
Story Credit: thesun.co.uk