HomeUK NewsI was accused of being a thief and lost my job after...
UK News

A DETROIT woman says she was “humiliated” by police after being arrested and charged over a stolen credit card that she attempted to return to its rightful owner.
Last week, Sandra Wilson was acquitted of all criminal charges related to illegally using someone’s credit card during the summer. 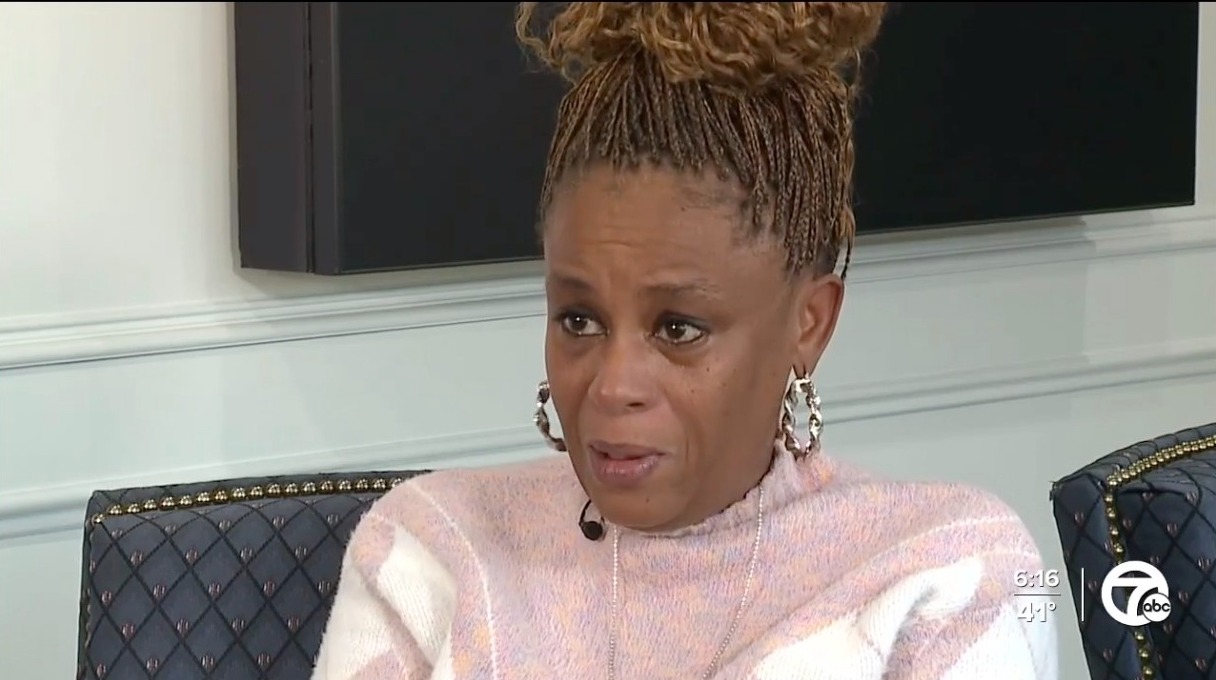 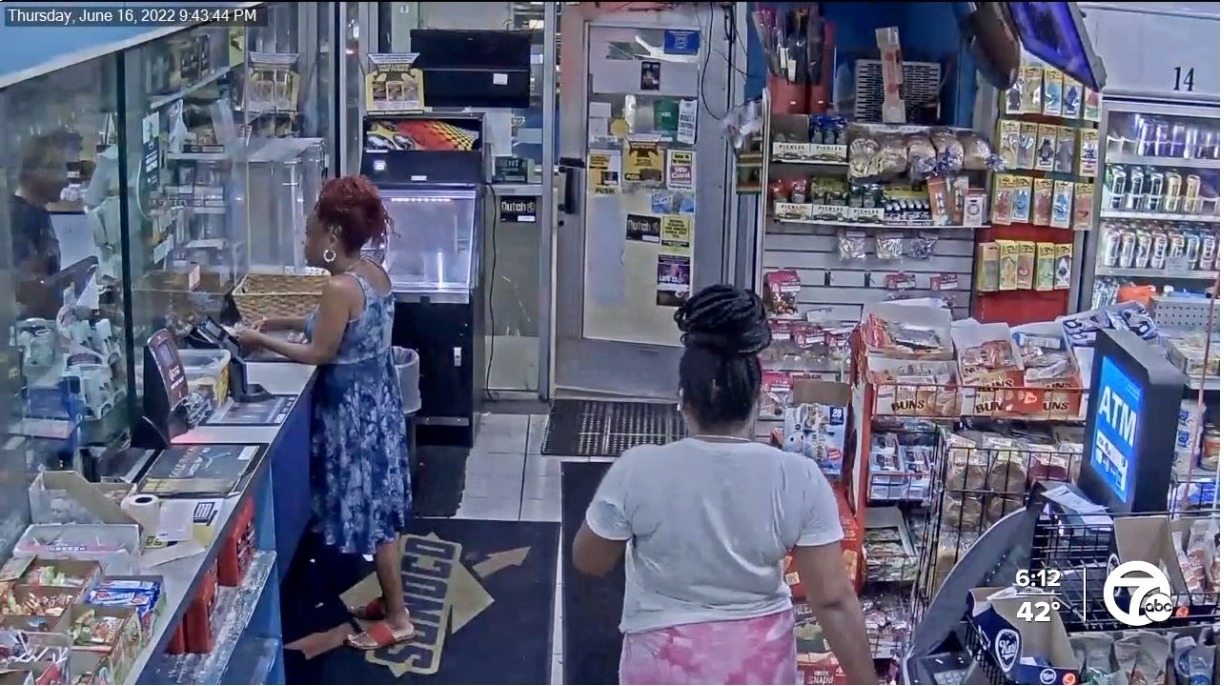 2Surveillance footage shows Wilson attempting to return the credit card to its rightful ownerCredit: WXYZThe case stemmed from a June 16 visit to a gas station across the street from Wilson’s apartment, according to WXYZ.
She told the outlet that she regularly goes to the station, buying coffee or other items.
That night, Wilson was looking to buy cigarettes.
Surveillance footage from the night shows Wilson entering the station and shows two other women inside.

According to the outlet, one of the customers in front of Wilson in line put her credit card on the counter when speaking with an employee and left it there when she exited the store.
When walking up to the counter, Wilson saw the card and went to return it to the customer who walked out of the store last.
SHOCKING EXPERIENCE
After asking the customer if the card was hers, the woman said yes and Sandra retrieved it for her.
However, the card in fact did not belong to that woman, according to WXYZ. Instead, she allegedly used it to buy hundreds of dollars worth of alcohol that night.

While Wilson only held the credit card for reportedly only 15 seconds, she was later named as a suspect in the police’s investigation.
About a week after the incident, the Detroit Police Department’s 7th Precinct Twitter account posted her photo, claiming she was wanted for illegally using someone else’s credit card.
Her photo later appeared on the Crime News in the D Instagram page.
SETTING THE STORY STRAIGHT
Wilson was shocked by the accusation and went to the police to set the story straight.
However, upon arriving at the precinct, Wilson was interrogated, told she was the “focus of the investigation” and that she would be read her Miranda rights.
According to WXYZ, Wilson asked for a lawyer two times on camera.
“I need an attorney,” she said. “Because you all are about to hang me up on something I did not do, did not do. [I] don’t steal.”
‘I NEED AN ATTORNEY’
The interrogation went on for over 30 minutes leaving Wilson in tears.
“I don’t know what you all want me to tell ‘y’all!” she told the two officers.
“I just walked in the gas station and you all took a picture of me and ruined my life.”
The officers questioning Wilson allegedly did not share any of the surveillance footage with her that day, only showing still photos.
UPSETTING ARREST
At one point, they asked her what she did with the credit card and placed her under arrest after she said she gave it to the employee behind the counter.
Brandon McNeal, Wilson’s lawyer, told WXYZ that her saying that gave the officers enough evidence to accuse her of wrongdoing.
“Because she says that she gives the card to the clerk—just guessing at what she would do in that situation—they take that as evidence that somehow she’s in cahoots with the woman who used the card illegally,” McNeal said.
Wilson was locked up for three days after her arrest and was later charged with two felonies.
The charges reportedly made her lose her job.
WILD CONSEQUENCES
In October, Wayne County Third Circuit Court Judge Paul Cusick threw the case out, calling it unbelievable anyone would think Wilson was guilty.
“This is unbelievable to me,” he said, according to WXYZ.
“No trier of fact – even in the light most favorable to the prosecution – could ever think that Ms. Wilson is guilty beyond a reasonable doubt.”
“Absurd and ridiculous and wrong,” he went on, noting that the police did not conduct a “thorough investigation.”
The Detroit Police Department did not immediately respond to The US Sun’s request for comment on their investigation.
It wasn’t until last week Wilson was finally acquitted of the criminal charges, yet she still feels defeated.

“They embarrassed me. Humiliated me. I have 49 applications and I can’t get a job,” Wilson told the outlet.
“That’s not fair.”