HomeUK NewsI spent 17 years in jail after being convicted of rape -...
UK News A MAN who served 17 years in prison for a rape he says he did not commit could clear his name thanks to new DNA evidence.
Andrew Malkinson, now 57, was convicted of attacking a woman in Greater Manchester in 2003 and jailed for life the following year. 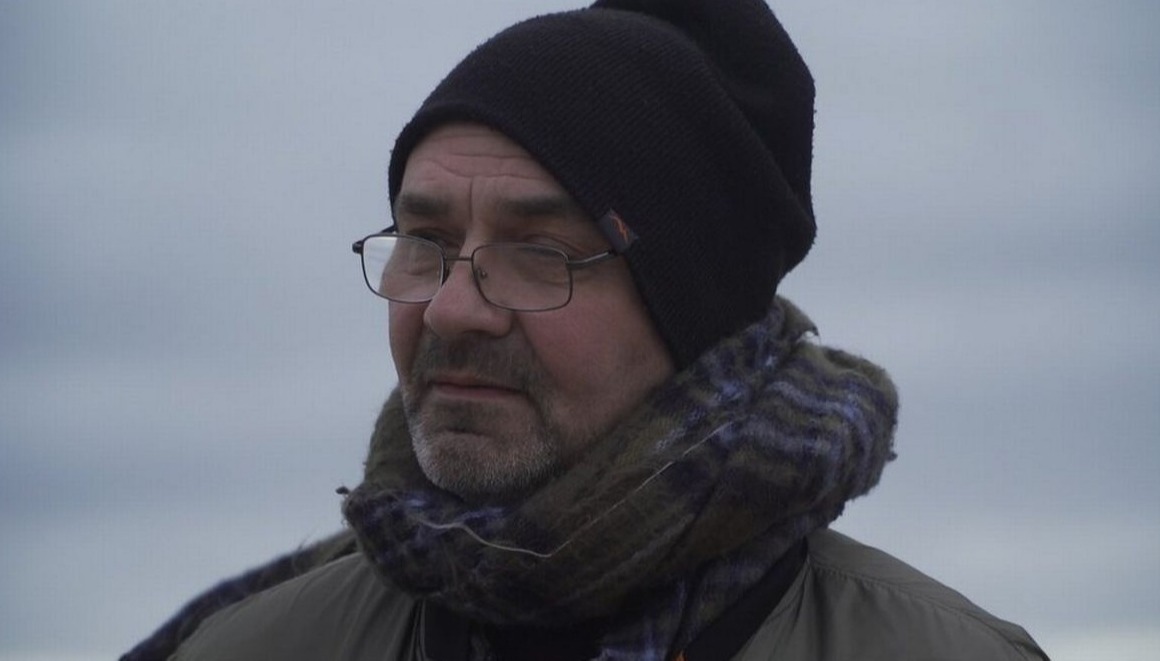 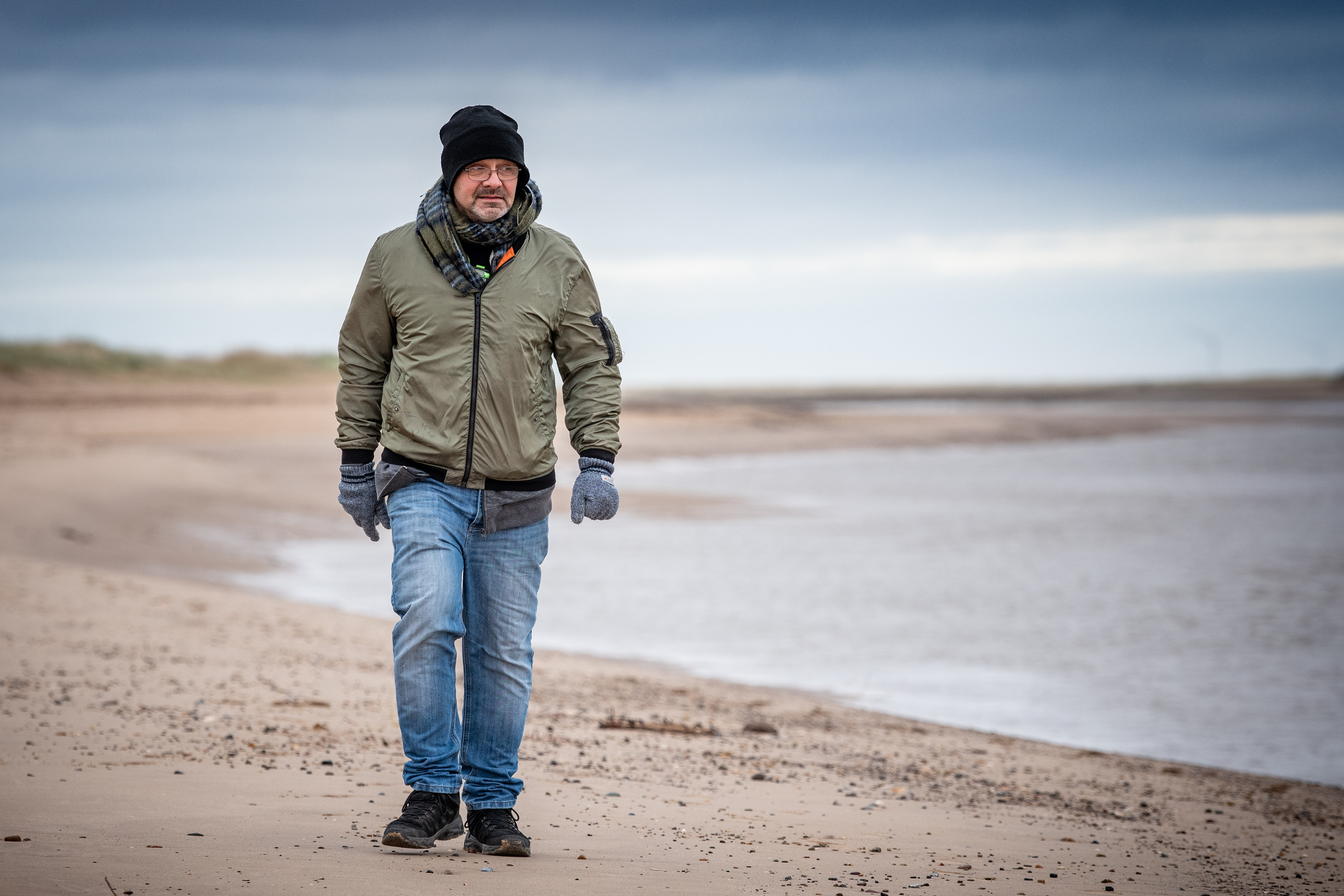 4The now-57-year-old insists he is innocentCredit: SWNSHe applied for his case to be reviewed by the Criminal Cases Review Commission (CCRC) twice, but was turned down, eventually being released from jail in December 2020.
Since then, advancements in scientific techniques have allowed his legal team to provide evidence that traces of DNA matching another man on the national police database were found on the victim’s clothing.
The CCRC has now reviewed the evidence and allowed the case to be referred to the Court of Appeal, where judges will decide whether to allow an appeal against the conviction.
A man has been arrested and released under investigation in light of the new information, Greater Manchester Police confirmed. 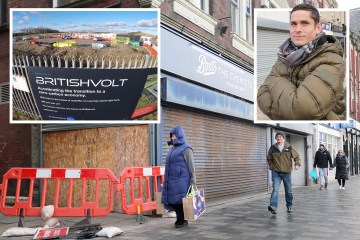 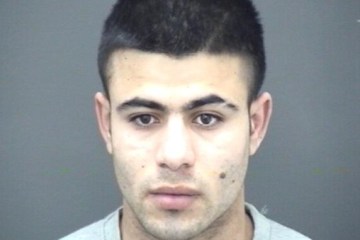 In a statement issued by legal charity Appeal, Malkinson said: “I am innocent.
“Finally, I have the chance to prove it thanks to the perseverance of my legal team at Appeal.
“I only have one life and so far 20 years of it has been stolen from me.
“Yesterday I turned 57 years old. How much longer will it take?”

The charity said that the new analysis of the DNA was only possible because samples had been kept by the government-owned company Forensic Archive Limited, and accused cops of having destroyed or lost exhibits.
When lawyers first confirmed the DNA discovery, Malkinson told The Guardian: “My life is on hold until I can overturn the conviction.
“I can’t get a decent job. I’m having to scrape by on the scraps of minimum wage jobs that nobody really wants.”
The CCRC has passed the DNA evidence to investigators at GMP to consider.
CCRC chairwoman Helen Pitcher said: “The new results raise concerns about the safety of these serious convictions.
“It is now for the Court of Appeal to decide whether they should be quashed.”
GMP said the force will continue to assist the CCRC review of the case.
A spokesperson added: “Following the discovery of new DNA evidence, a full forensic review is now taking place and on December 13, 2022, a 48-year-old man from Exeter was arrested on suspicion of a rape which took place in July 2003.
“He has been released under investigation.”
Malkinson, from Grimsby, was convicted of strangling and raping a woman on July 18, 2003.
The victim, a 33-year-old mum-of-two, had been walking home in the early hours by the M61 in Little Hulton, Salford, when she was dragged into some bushes, strangled and sexually assaulted.
She suffered a broken neck and fractured cheekbone in the attack.
There was no DNA or other forensic evidence linking Malkinson to the crime, with the prosecution relying on identification evidence.
He was found guilty by majority verdict in February 2004 and locked up for life.

Malkinson would have walked free after six and a half years had he admitted the offence, but he maintained his innocence.
He was eventually released on licence in December 2020. 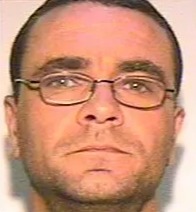 4Malkinson was jailed for life, eventually being released on licence in 2020 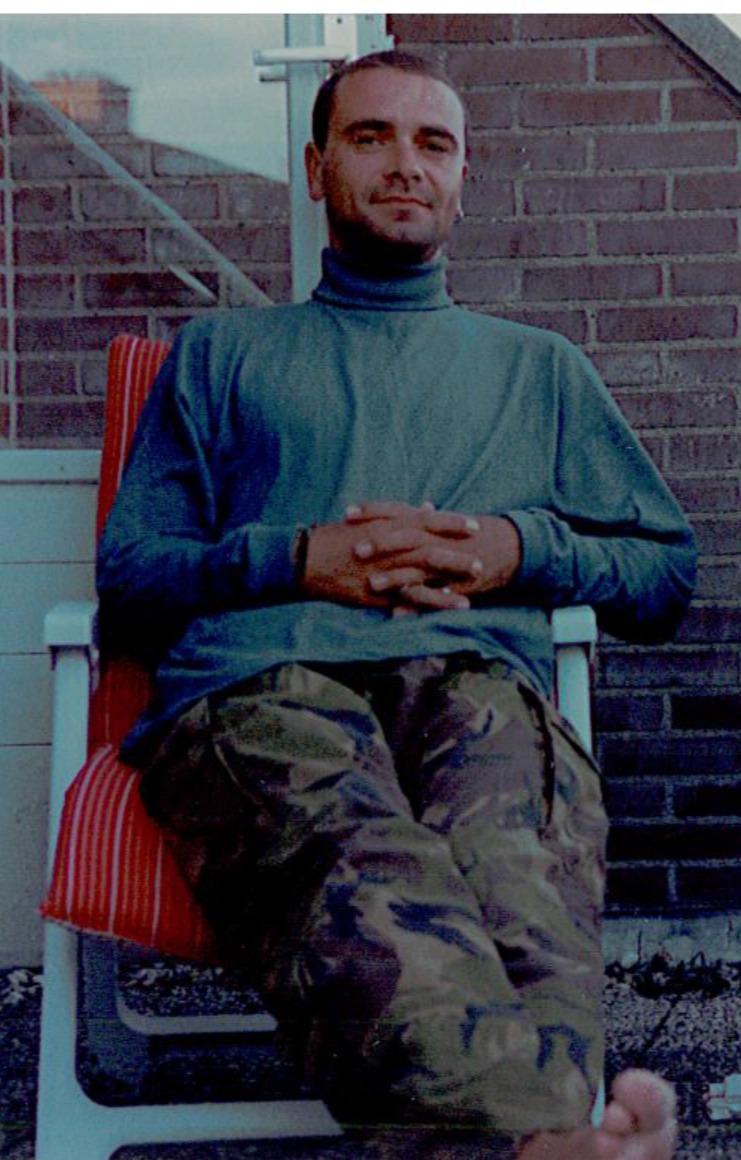