I quit my job as teacher after school found my OnlyFans – I’ve been banned from Christmas party, but I’ll go anyway

A TEACHER who quit her job after pupils found out she was on OnlyFans has claimed colleagues have banned her from a staff party.
Kirsty Buchan resigned as a physics teacher at Bannerman High in Glasgow, Scotland in November when her saucy side hustle was revealed, but saw the office Christmas party as a chance to say goodbye to her work friends. 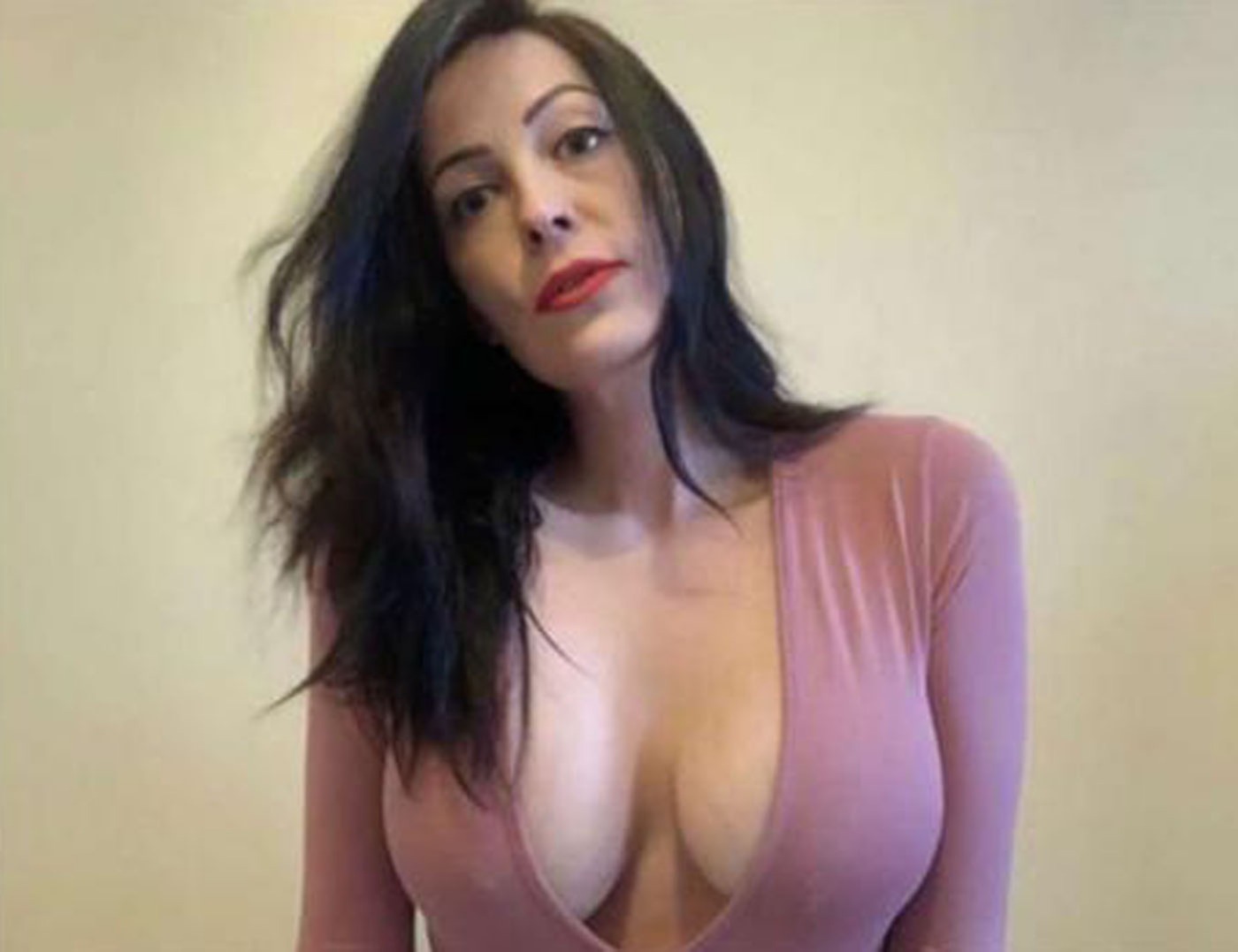 4Kirsty Buchan had to quit her job after pupils found her OnlyFans pageCredit: Kirsty Buchan 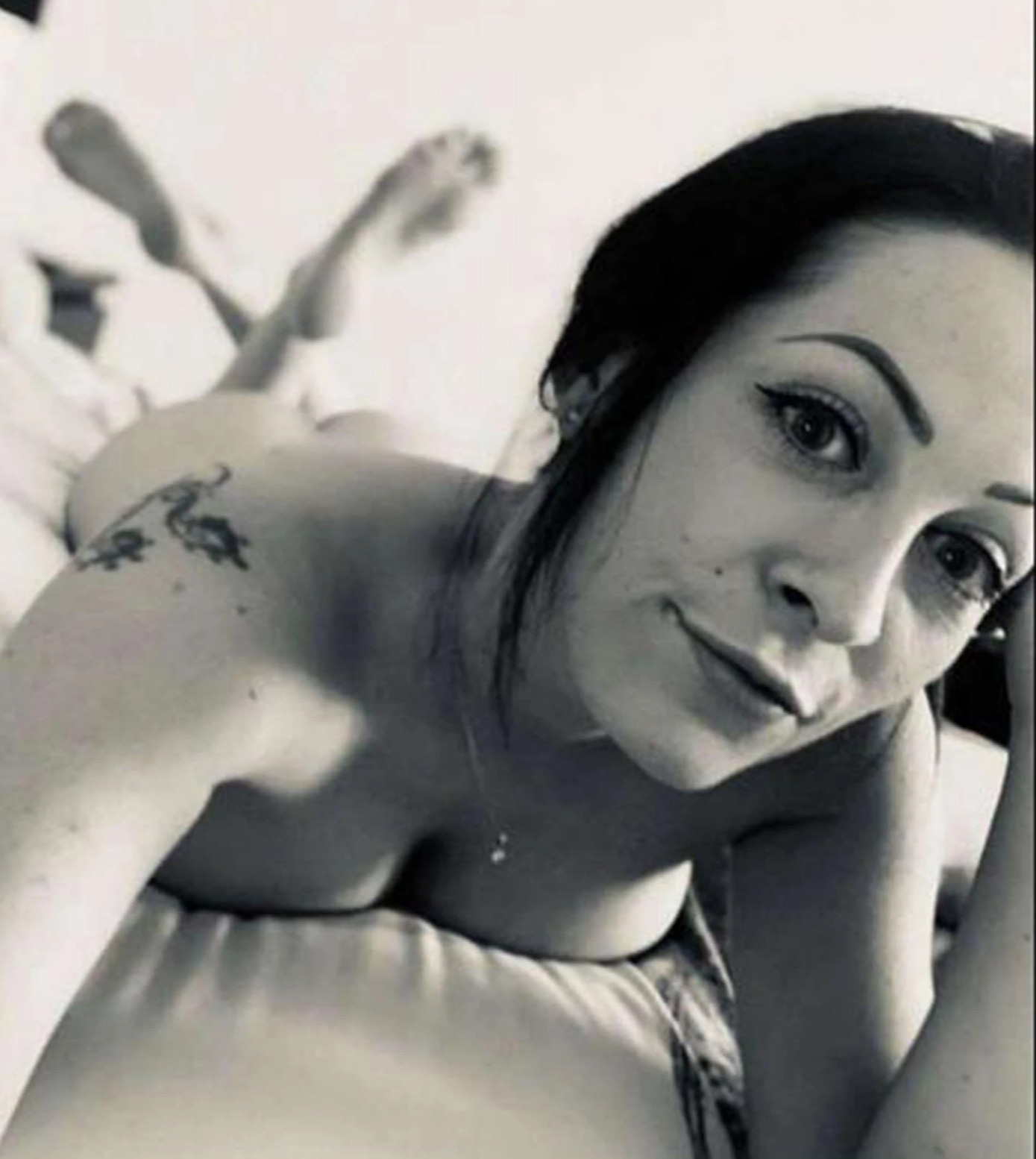 4She now claims that her old boss has banned her from the office Christmas partyCredit: Kirsty BuchanIn a post on Facebook, the model claimed she was sent a voicemail by her head of department telling her to stay away from the event.
Furious, she posted photos, text messages and the alleged contents of the voicemail, accusing colleagues of turning their backs on her.
The voice message, which she maintains is from her former boss, said: “I’m just phoning to let you know that you won’t be able to come to the science faculty night out on Thursday the 22nd of December.
“You no longer work with us at Bannerman and the events of the last few weeks mean that a significant number of people in the faculty feel very uncomfortable about you attending. 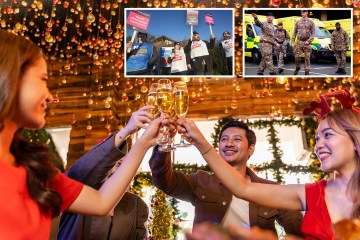 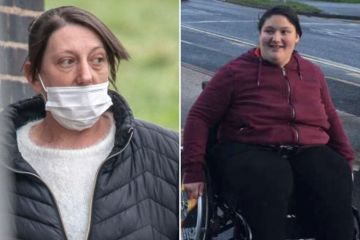 “I know you have paid for this but we will refund your money in full. Just to be clear – don’t come along on Thursday. Thanks.”
In text messages posted on social media, Kirsty fumed: “It’s not really yours or anyone’s decision to make. Do you know what, I will be going.
“I’m still employed until the 4th of January and I won’t be bullied or intimidated by you or anyone else talking behind my back like little children.
“If anyone has a problem then THEY shouldn’t attend. I have worked there longer than the people who are complaining. See you Thursday.”

She also called those opposed to her coming to the festive bash “bullies and narrow minded idiots”, before saying “good riddance”.
This is just the latest twist in Kirsty’s story, after the revelation of her adult modelling cost her her job.
At the time, the mum-of-one, from Coatbridge, Lanarkshire, blamed her pupils’ parents for allowing their kids to find the X-rated site that she posts her content on.
She said: “Some people are being so judgemental but I am on an 18+ site and if the kids get access to the content then that is down to the parents failing to protect their devices.
“Who are others to judge? It’s my story to tell. I will do anything to provide for my son.
“How many parents can say they can do that?
“Now people have asked me if I am being stupid but I am not stupid, I have a physics degree and worked hard.
“I could go to my work and not be respected by my bosses –  or I can post pictures and make money to provide for my son. To me, that is using my brain.”
A spokeswoman for Glasgow City Council said: “This person has a sick line until 4 January and has tendered her resignation.” 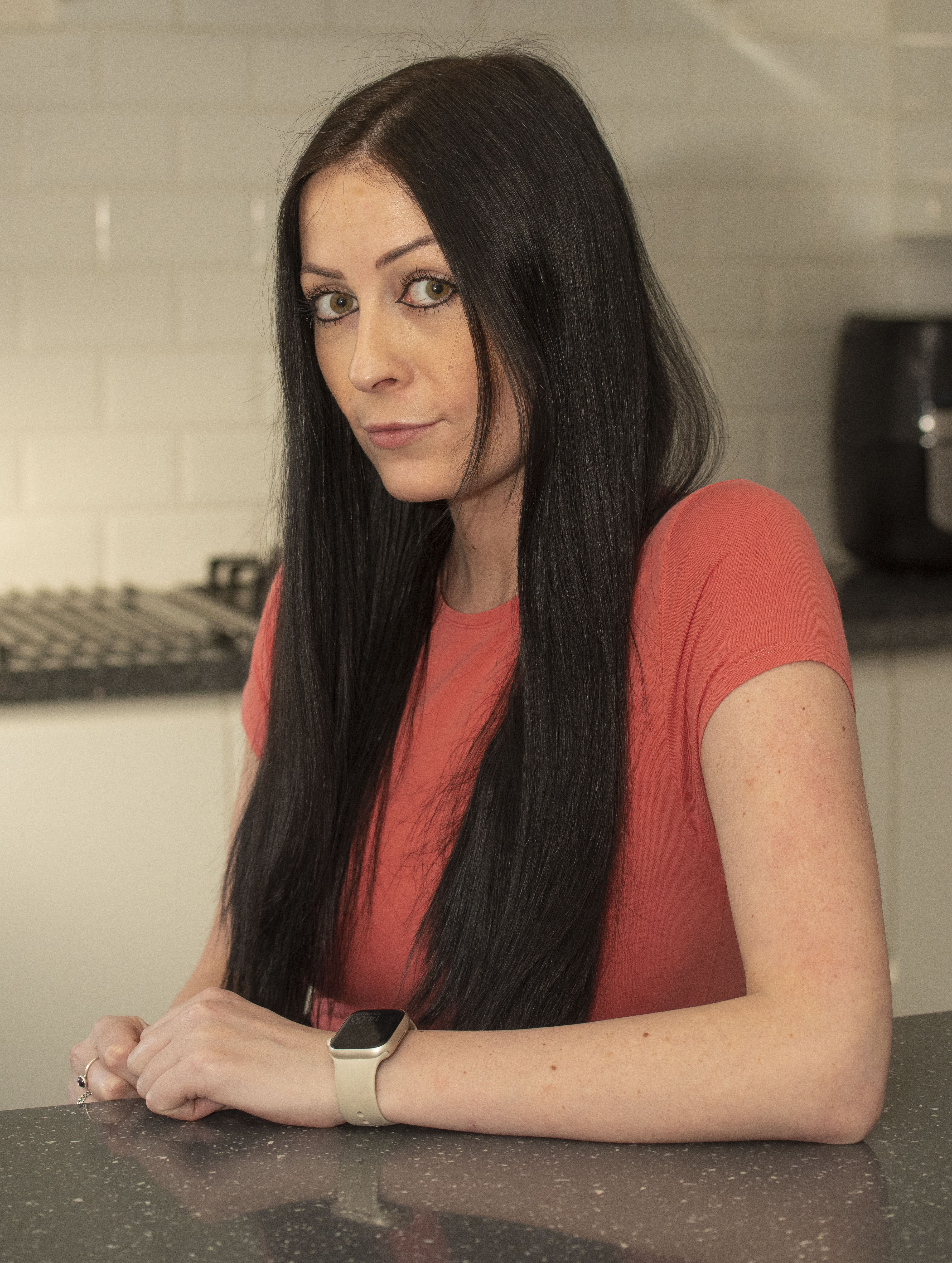 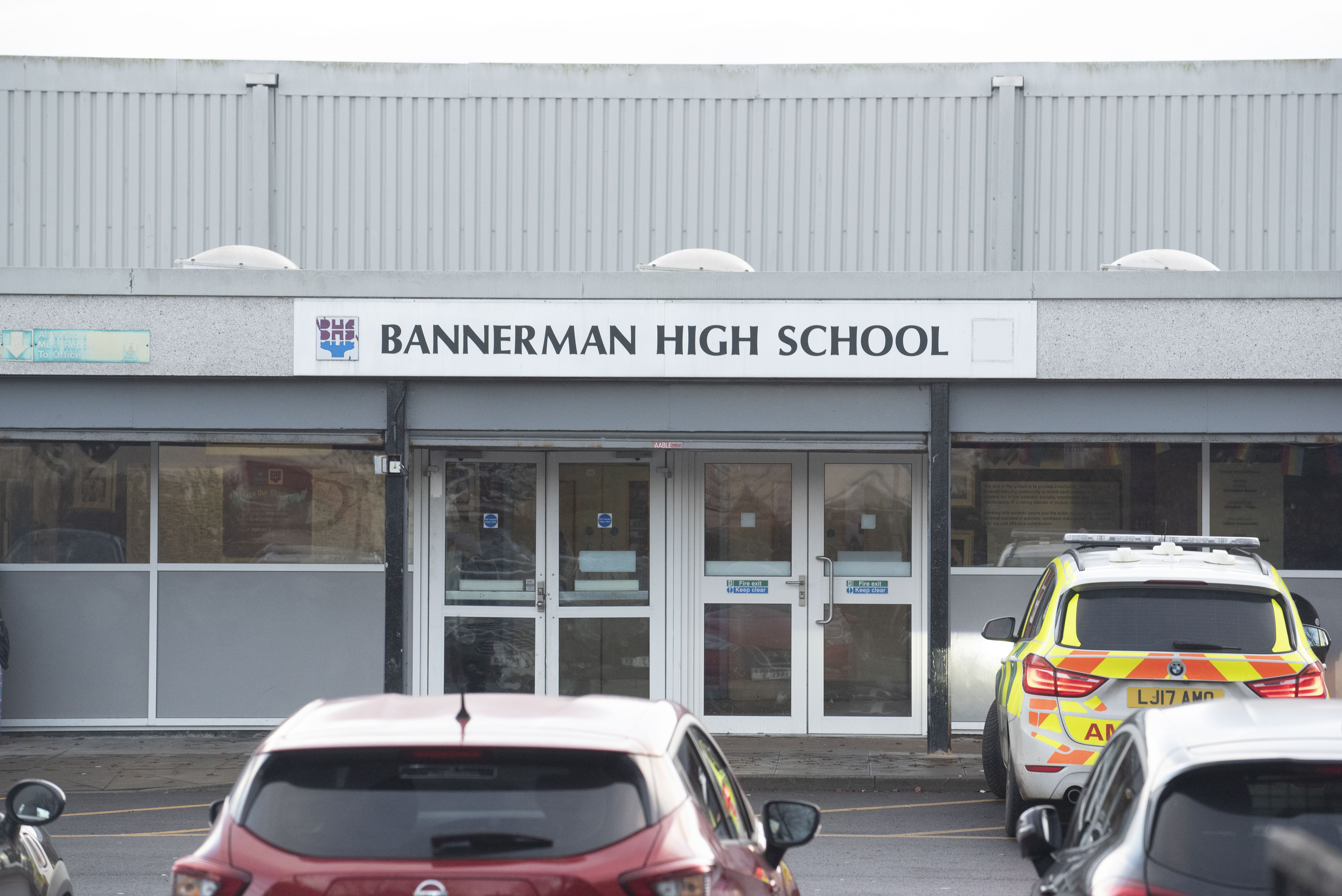